Your Guide to Aquarium Photography #4 - Shooting with a DSLR Camera vs. Mobile Phone 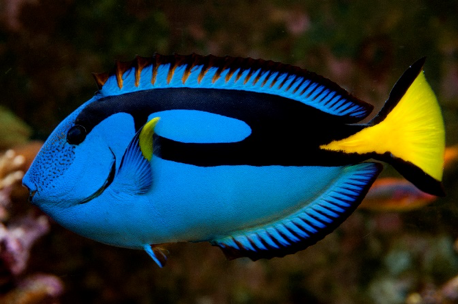 In our previous article in this Your Guide to Aquarium Photography series, we looked at camera settings/parameters and how to get them right for fish, coral, and FTS photos. Today's article will focus on the differences between using DSLR cameras and mobile phone cameras for aquarium photography.

There are many differences between using a DSLR or a mobile phone and these also vary between mobile phone brands and advances with each new version. We discuss a few here, but this will not be an exhaustive article.

DSLRs are clearly the way to go for the perfect shot yet this comes at a hefty price (camera body and lenses), a steep learning curve, and the need for post processing most of the pictures which means a longer workflow:

LT side shots are Raw Pics converted as is to jpeg. Right side shots have received the following RAW converter: cropping, adjusting white balance and exposure, contrast boost Photoshop: levels and colors adjustment, cloning out any spots, sharpening filter resizing and saving. I usually also add a watermark. All of these take less than 45 sec per pic as most of the Photoshop process is automated in actions. ​
Mobile phones cameras offer the following advantages:
This added flexibility comes at a price and that is picture quality. Most of the shots on mobile camera phones (Especially for moving fish) are out of focus... A few mobile phone cameras allow limited focus selection point, shutter speed via pictures modes and few other functionalities but this is not close to the capabilities of a DSLR. I must admit that mobile phone cameras can do a better job at white balance than out of camera DSLR shots yet when one masters post processing techniques there is no comparison.

It’s also interesting that human minds have evolved to accept a certain degree of out of focus and blue tinted pictures just because of the flexibility mobile phone cameras bring. I believe it’s a bit less noticed as well because viewing of internet photos is mostly on smaller mobile screens. Also, high ISO noise performance is very far from DSLR cameras.

Another factor to consider is that photographers had their workflows when using DSLRS for importing, editing, uploading, and archiving options on PCs which is not necessarily the case when shots are taken and shared on mobile phones and end up deleted at times. Cloud based archiving options also make picture taking on mobile more versatile than DSLRs because, when given good internet access, one has access to his albums at all times. 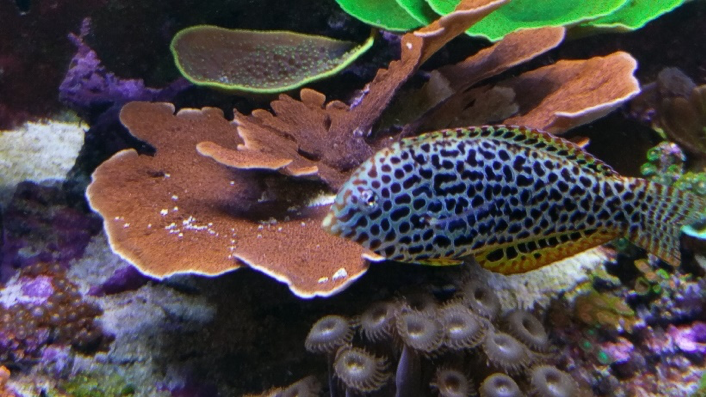 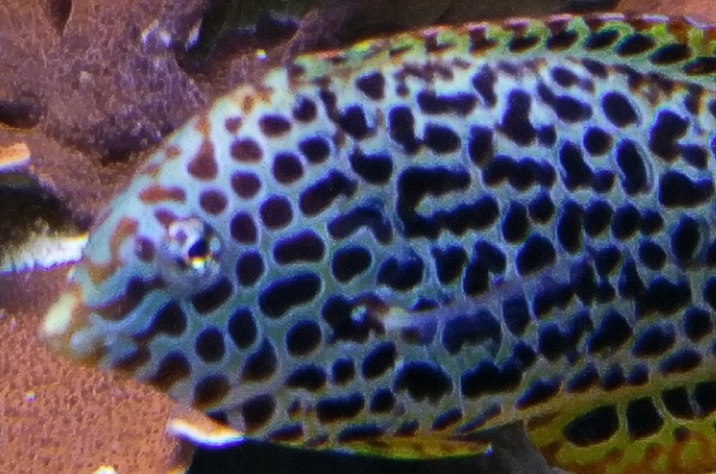 Mobile phone camera shot which looks rather good on mobile phone screen size. Yet when blown to 100 percent shows a bad focus, DOF and noise. Better image quality can of course be achieved with mobile phone cameras, but I doubt it’ll be anywhere close to image quality DSLRs are capable of. ​
Hopefully this article has helped you to understand some of the differences between using a DSLR vs. a mobile phone camera. As you have questions, feel free to join in the discussion thread, and be sure to check out: Your Guide to Aquarium Photography #5 - Taking Better Pictures with Mobile Phone Cameras.
About author