What a weekend I had! I eneded up picking up a 380 gallon square tank that can be viewed 360° sits on a 4'8"x4'8" foot print! And stands 64 inches tall on the stand. Tank is 28 inches tall! Has center over flow with 2 intakes there and 2 more intake out side of that, with 6 returns. Massive! Haha

The gentleman I got this tank from kept large cichlids in it. He is selling his home he had this tank in along with a 300 long and a 150 long. He was able to get a new home for the 150, but no one was claiming the other 2. He offered these tanks for FREE!! He was gonna take a seldge hammer to the 380. I couldn't bare that. So my friend who got the 150 had borrowed her cousins land scaping truck/dump truck. I reached out to several friends one that had wanted the 300 but had no help. And we spend all day Saturday with 5 of us removing these tanks from his home.

We dropped the 300 off at my forends house and took the 380 to my......apartment lol! This tank would only fit in my dinning room and only giving me about 3 feet on each side. Lol. Massive. So it sits on my Patio right now. Haha I couldn't think of this guy destroying this tank. He was offering these tanks in some freshwater groups I am in on Facebook. I will be offering this tank up for rehome in some of the reef groups I belong in. Man I wish I had the space to really set this tank up. Wish I had a house to set it up in. The largest fish tank I have ever had in my possession!! 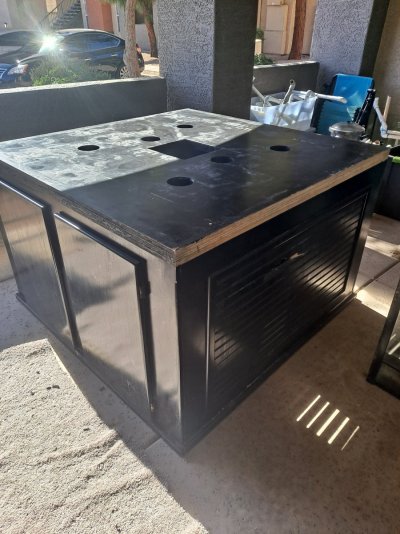 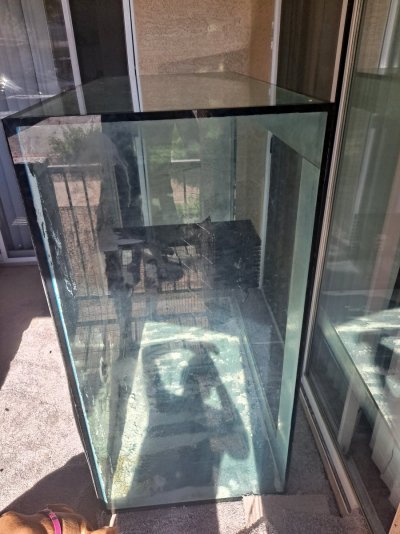 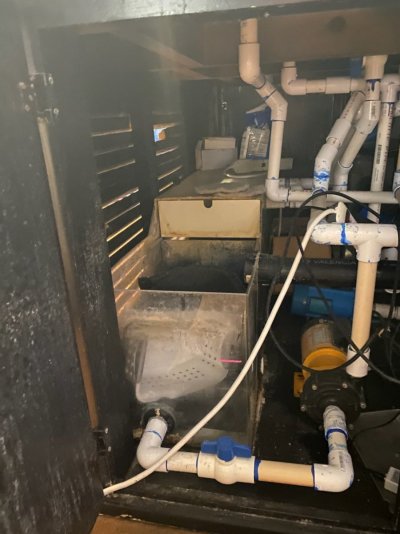 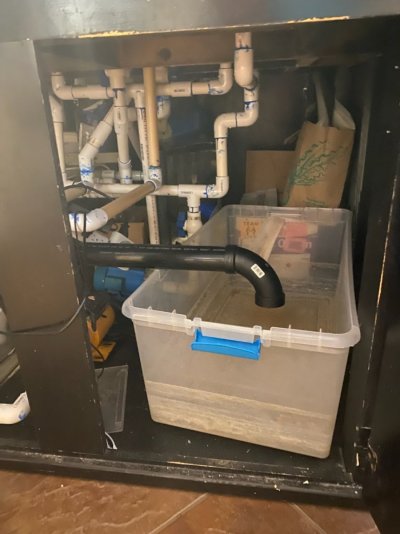 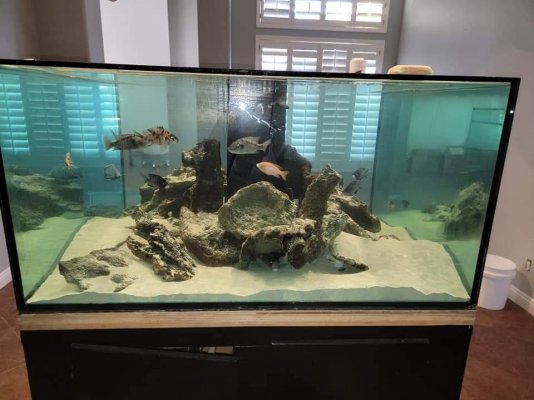 Wow - that's massive for sure, and a great find. Someone will have the space for that monster. It was good to save it.
OP

bevo5 said:
Wow - that's massive for sure, and a great find. Someone will have the space for that monster. It was good to save it.
Click to expand...

For sure man!! I wish I had the space for it! It's amazing! When he posted it, all I could see was a beautiful reef tank! The rock all in the middle with islands all around!!❤