Well my mantis has been shut up in his lair for almost a week and I finally have confimration he has been moutling. As usual he did not leave a lot of evidence but this is enough to confirm. 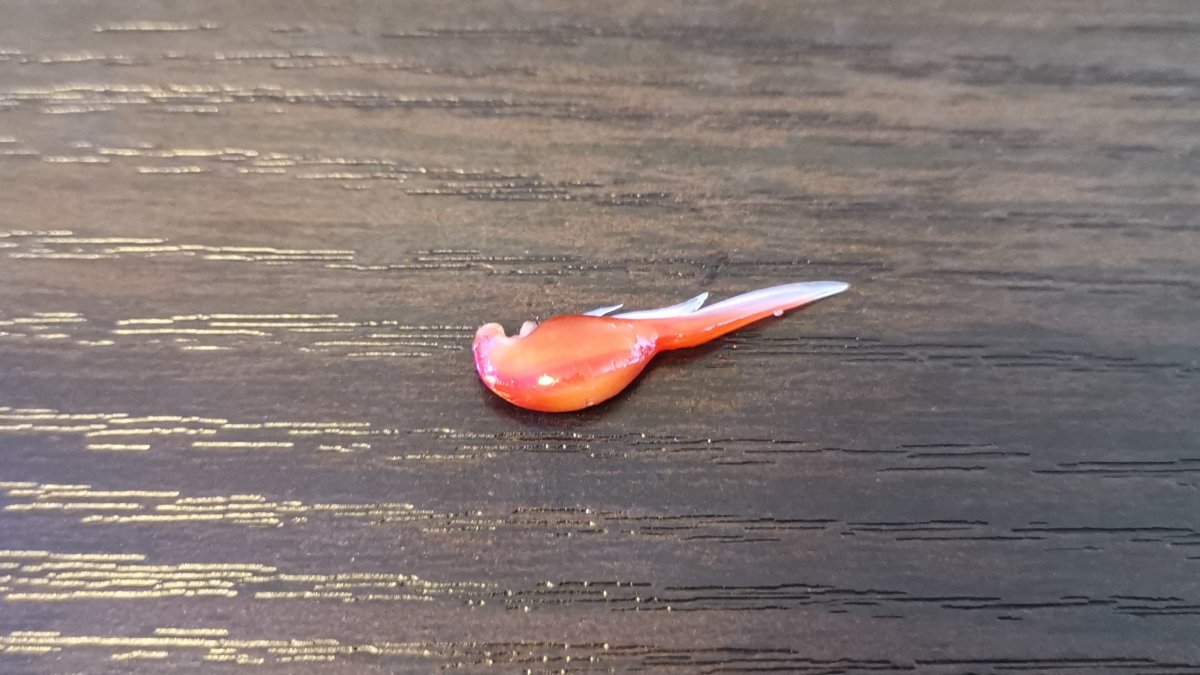 He has only been in his new tank for around a month and I did think he was getting ready to moult before the move but it did not stop me getting nervous when he disappeared for a week! So after that I am very happy to have seen this on the sandbed outside one of his entrances this morning. I still haven't seen the whole of him post moult but he was at the entrance and no signs of damage so looks like another succesful moult!

I know exactly what you mean. I get so stressed when my giant hermit stops moving and eating for a week. Then when I see the molt, oh the relief!

Is my g.viridis Behaviour normal?

B
Mantis Shrimp in Reef Tank
2 3