I started having some bubble algae problems a while back. Its a 16 gallon nano, with a mix of LPS, SPS and softies, and only two clownfish.
Running a canister filter (with Brightwell PO4 Xport cubes in one tray for PO4 control) pushing water through a chiller before returning to the tank.

Can't have a tang or any other fish in there (I reckon those two devils would murder anything in there now) so I decided to try Vibrant. Started dosing 1.6ml every week. I noticed the bubble algae started to go translucent and start dying off, but I also noticed a mat of cyano start taking hold. Some of it got so bad that it smothered a small zoa colony and it ended up melting away. So I stopped dosing vibrant. Now the cyano is there, but the bubble algae started to bounce back. So i read in another post that 1ml/gallon of 3% hydrogen peroxide kills off cyano, so I doing that, along with the weekly 1.6ml of vibrant.

Anyone got any feedback if what I am doing is wrong? Or anything else I should be doing?

Cyanobacter is easy. Chemiclean (erythromycin). There is always something…Dino’s, algae or cyanobacter…
I would remove bubble manually using a manipulator to rip them loose and a hose to suck them out. Be careful with nutrient low systems as they invite Dino’s.

Vibrant is every 2 weeks. So thats a double dose.


Vibrant can disturbed the balance between nitrate and phosphate, in essence, bottom out one or the other......then comes the Cyano.

Check that nitrate and phosphate are on point.

The peroxide thing does work, but, if you have not fixed the cause, it just comes back.

suck it out, add some Microbacter 7.

Three things got rid of my cyano: 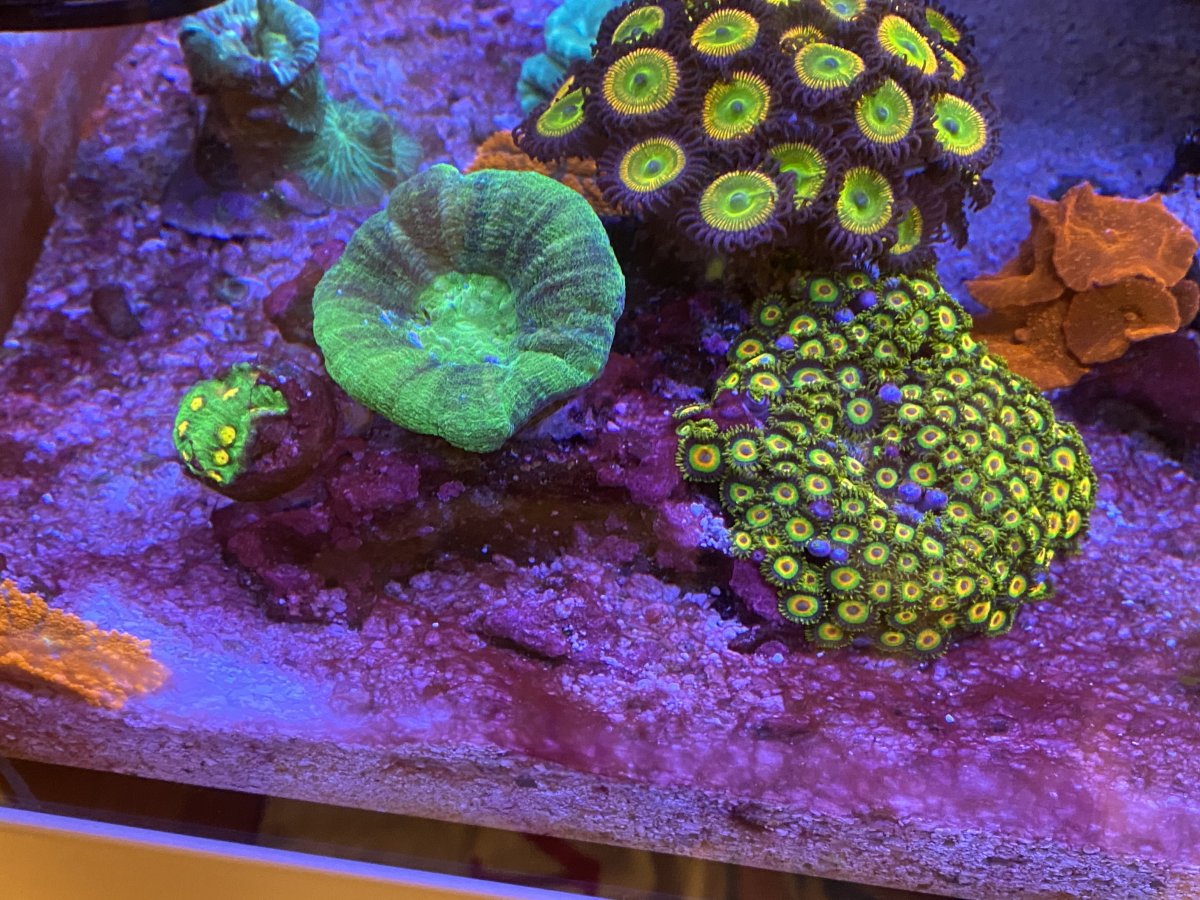 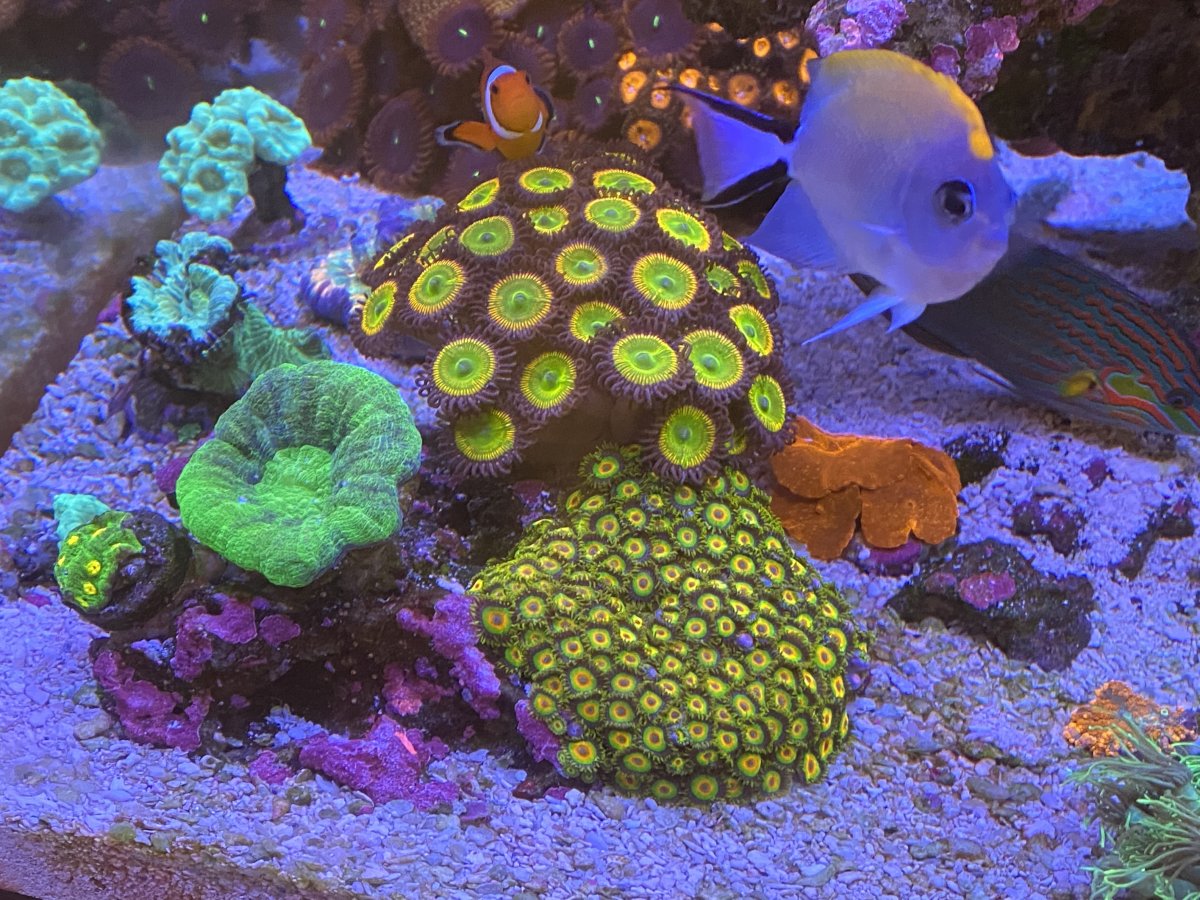 Uncle99 said:
Vibrant is every 2 weeks. So thats a double dose.

On the bottle it says every two weeks for normal tanks, and once a week for dirty tanks. My tank sure looks dirty now... lol

The stuff is quite strong.
The bacteria does not replicate itself well in the DT, so needs a booster.
Nutrient levels look good so strike that out.
I had red several threads of using one cleaner and getting other pests in turn, then using another, and so on.
Should not have looked dirty, but crystal clean, but perhaps the die off from the Vibrant, spiked nutrient levels even short term.

Very common to get cyano after Vibrant, happened to me as well a while back and I no longer will use Vibrant.

Peroxide may lower your beneficial bacteria, so you may need to supplement.
If it kills Cyanobacteria it likely touches on other bacteria’s.
Use peroxide only when lights out, no UV, add bacteria when lights on, a bit each day for 7-10days.

Is bubble algae starting to beat my cyano?