So I have tried battling cyano for a few months.

It is covering the sand bed and rocks for quite some time. I have been trying to remove as much as possible with water changes but keeps coming back.
I believe the trigger was a few months ago when my skimmer failed and started overflowing 2 weeks of junk for a few hours.

So first I decided to wait it out, after a month and a half did not seem to stop and after each clean came back the same.

So, I decided to feed less, from 3 times a day to only 1. This had absolutely no effect over the cyano but started losing corals and No3 and Po4 dropped to 0. So after few weeks I had to do something as my LPS were shrinking and looking bad.

So back to 3 times a day and lots of cyano. Then I tried the route to fix my nutrients. So slowly I was ramping up No3 and Po4. This, by adding N and P additives.
Now, No3 was easy, once I rise it to a level, it tended to stay there and drop only with water changes.
Po4 however, disappears over a day. For example, unless I was dosing from 0.01 to 0.05 I had no chance to actually rise it, as at the sundown it was back to 0.01 or less again. I had to pump ml of phosphates daily only to swing from 0.05 in the morning to 0.01 in the afternoon. Nevertheless, cyano still stand strong and I believe it actually got worse.
Left the tank alone no more "mad scientist adjustments" and started dossing KZ Cyano Clean bacteria. Week 5 now, absolutely no improvement.
So looked at microscope. Good news, no dino, bad news...cyano crap is there.

I am not a big fan on nukes like cyanoclean. I can't even buy it in this country but as a last resort, I believe in 2 months I may receive my package.
My plan is, however, to put that away and never use it. Until then, I hope I can make some progress and while not completely remove it at least be in a good direction.

I am out of ideas today. My No3 is 0.4, Po4 0.021 (Hanna) dosing just KZ Cyano Clean.
Tank is a reefer250, with RSK 300 Skimmer, around 8 fishes ( pair of clowns, gramma, firefish, pair of tailspot blenny, banana wrasse and a cardinal)
I have a fudge that runs on minimum brightness 3 hour per night just to keep a fist-size chaeto alive.

I attached some pictures. Does anyone has any idea how to battle these better? 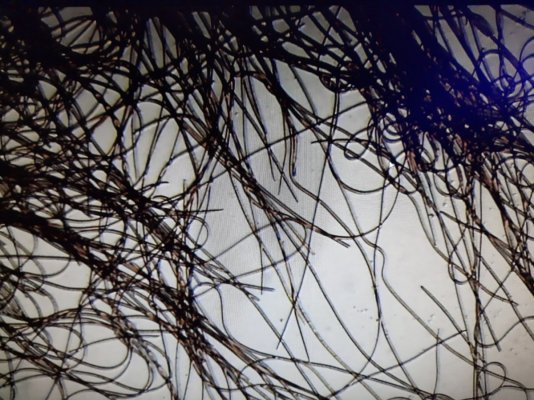 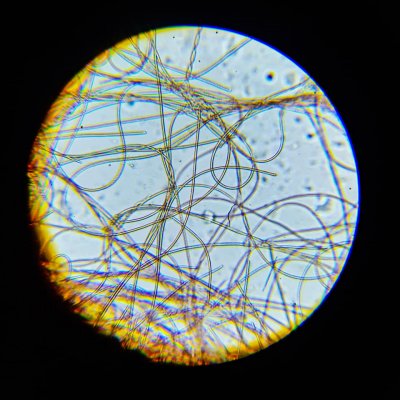 Hi all, I have a Red Sea Reefer 250 that has been up and running for 8 months now. My issue is a strange black algae\cyano growth that has plagued me for the last two months+. I have been treating as follows: cleaning gravel twice weekly 20% water changes twice a week Addition of beneficial...

we won the war in two hours here.
D

Try a week of dosing 6% H2o2 every 12 hours at 1ml per 8 gallons. It worked for me. I then also started running an oxidator. Also your Nitrates/phosphates are really low - that will lead to other issues if availability is also low as residual.
OP

Deep said:
Try a week of dosing 6% H2o2 every 12 hours at 1ml per 8 gallons. It worked for me. I then also started running an oxidator. Also your Nitrates/phosphates are really low - that will lead to other issues if availability is also low as residual.
Click to expand...

What do you mean by oxidator? 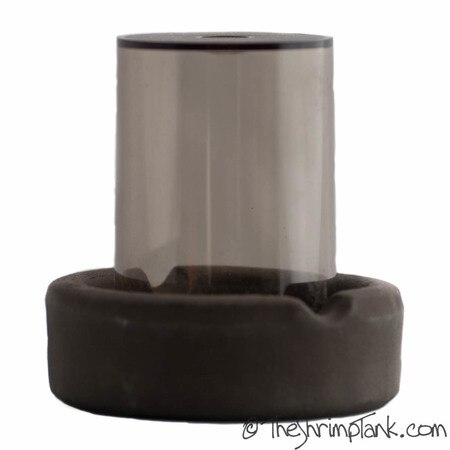 The oldest provider of freshwater invertebrates in the US, The Shrimp Tank is your source for the best shrimp products from around the world. Visit today!

AlexLS said:
Today test results: Po4 - 0 and No3 0.2. Would you dose N and P to correct or leave it like this? Or I am just feeding cyano more.
Click to expand...

Dose but bring it up gradually. If Po4 is really zero, it might remain zero for a while even after you start dosing.