Hello All! I can't wait to get a little more involved in the community. Buckle up this is somewhat of a long post but I am seeking advice in the last paragraph if you would like to jump ahead. Starting off I would like to introduce myself. I am a Marine Biologist and had originally hoped to work at a Coral research facility like AIMS in Australia or the Gates lab in Hawaii. However, over the last year of my education I began to focus on ornamental breeding as a way to contribute to the welfare of the reef and had no luck with applications abroad. Given this my direction changed and now long term I hope to captively breed a variety of fish and then if possible coral from my home town Idaho Falls. Despite my obsession with the ocean and education, up until last year I had never had an aquarium, and to reach my goals I needed to jump into the world of aquariums.

Starting off I found someone selling a tank for cheap and began researching how to get it set up. I watched the entirety of BRS tv's how to guides as well as the 52 weeks of reefing where they went into more depth on how to support and establish a healthy reef. After saving for quite awhile I was able to afford the various life support systems the reef would need. Then I was able to put together my dream tank at home. This started with a custom built stand made from treated pine and composite decking (which in the future I will probably avoid though it does look sharp). After it was all ready to go I began curing my rock in January 2020. Where I was currently living I wasn't able to set up my tank so I settled for two 40gal brute cans that I filled, heated, and stirred via powerhead for two months in the basement. Then after I moved I was able to assemble the tank equipment and stand and it was ready for water in March 2020. I transferred most of the water I had used to cure the rock into the tank then assembled my first aquascape. Having done it this way, I think in the future I would like to assemble the rock dry first to know how I wanted it prior to filling the aquarium, but the limitations I had resulted in what you see below.

I then (as most beginners do I'm sure) introduced fish and a couple coral a little earlier than the tank was ready. Unfortunately these guys didn't make it and I wanted to do better in the future so was more responsible in my purchases and had had good success for about 3 months with survival of my fish and corals. Then my life was tipped upside down in early June. My unborn daughter was diagnosed with CDH (Congenital Diaphragmatic Hernia) in which a large portion of her diaphragm didn't develop resulting in her liver, stomach, and intestines pushing up into her chest reducing the growth or her heart and lungs. Texas Children's Hospital was one of three hospitals in the nation that could offer a fetal intervention surgery (FETO) to increase her chances of survival from roughly 15% to 30%. So me and wife packed our bags and moved to Texas in October. This meant I had to abandon my tank and hope that the limited education I could provide my sister in two weeks would allow for its inhabitants to survive as my lfs was unable to hold my livestock for what was at the time an unknown length of time.

This is where my need for advice comes in. While my sister has more than risen to the task and managed to keep all of my fish alive. The more sensitive critters (i.e. coral) have struggled. I'm assuming due to large swings in nutrients from what my guess would be overfeeding and limited water parameter testing. This has resulted in various algae and cyano blooms that have mostly engulfed the tank; the latest and worst being bubble algae (see picture). Fortunately, my daughter has survived all of her various trials and we are nearing the point where she is stable enough for us to come home and I will again be able to look after my tank. I'm wondering if anyone has any experience recovering a tank from such a condition as mine and if so how they went about it. Thanks in advance for all the advice my daughter (Lillyth see picture) will reap the rewards in a most entertaining reef at home! 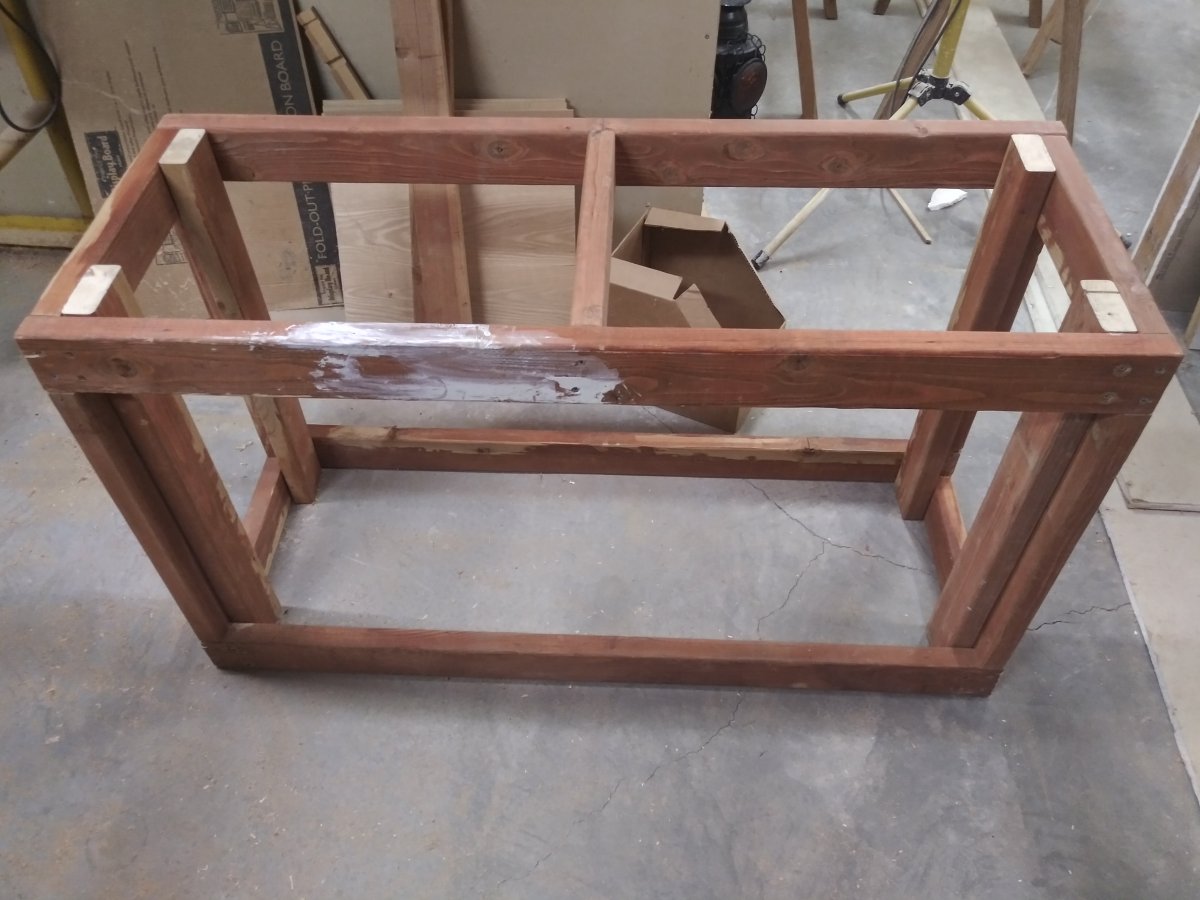 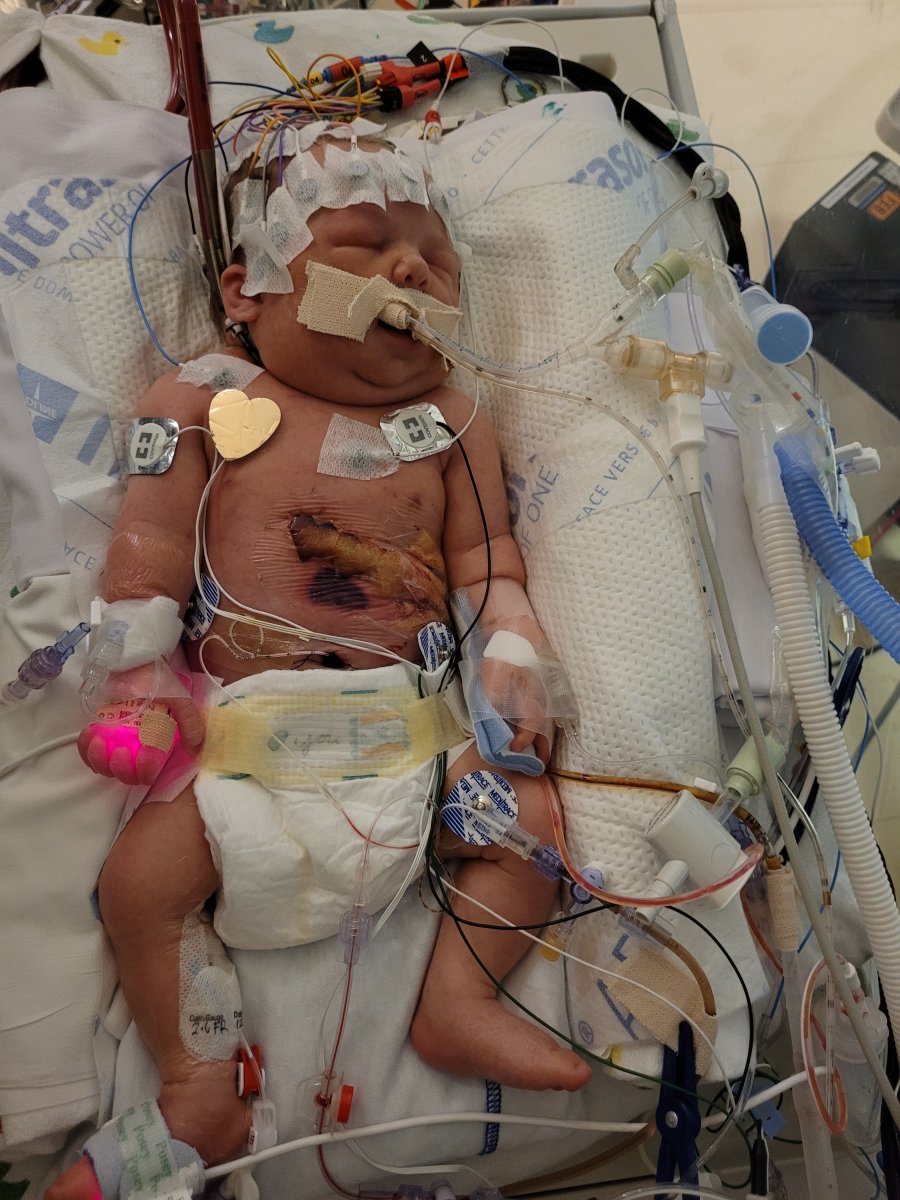 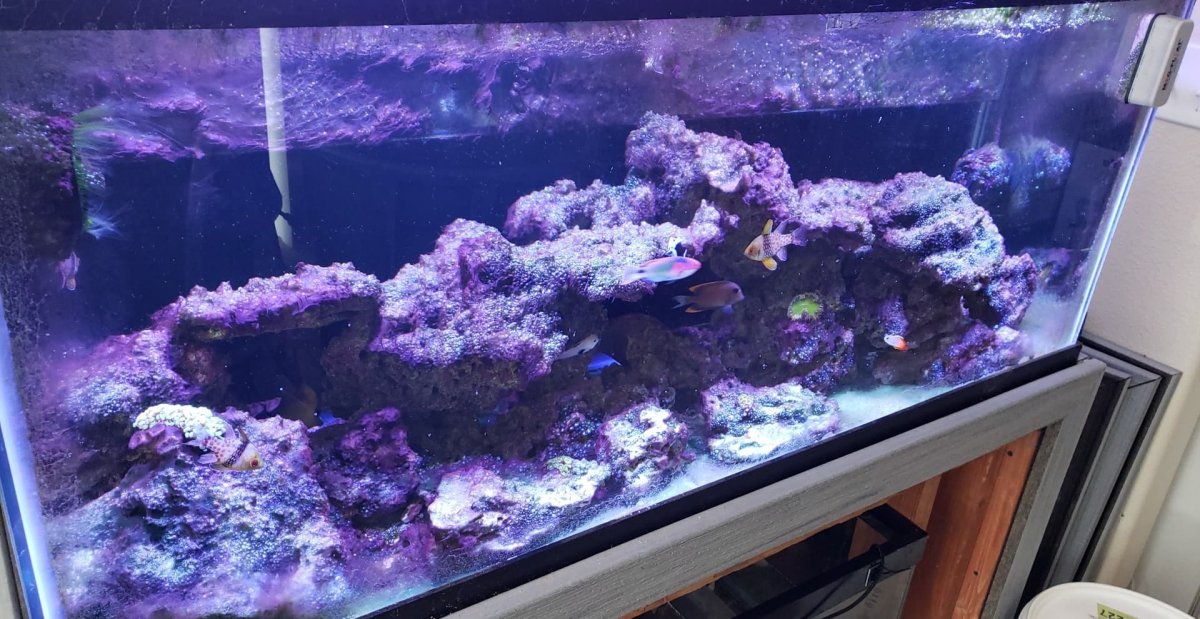 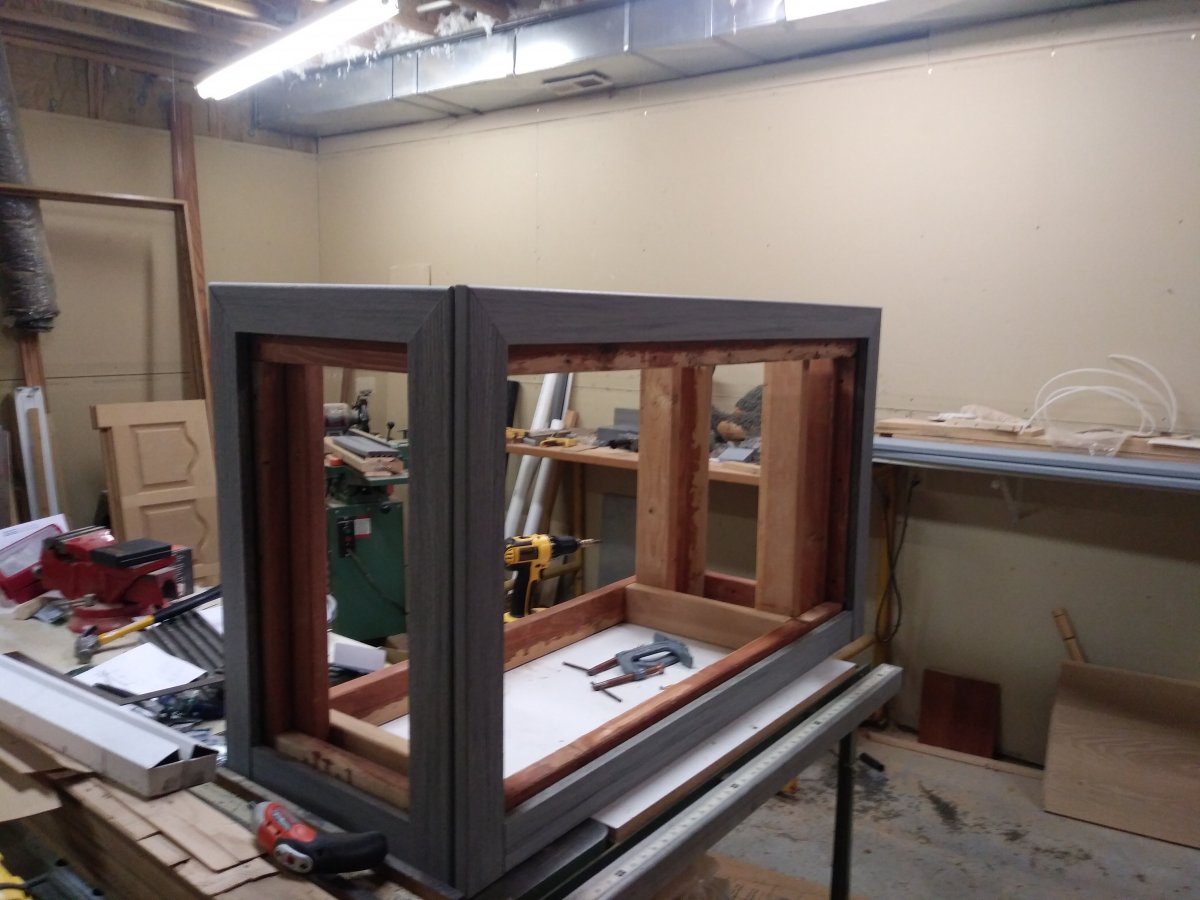 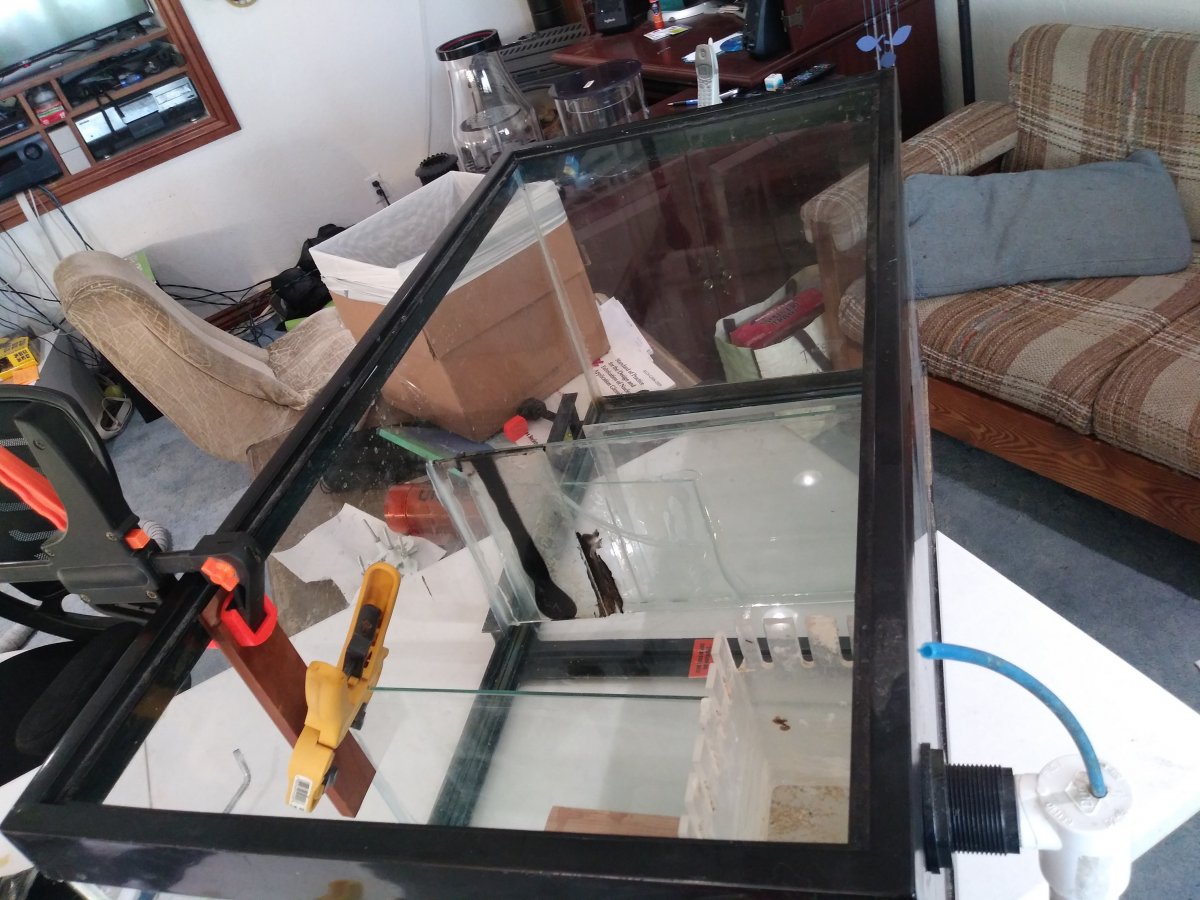 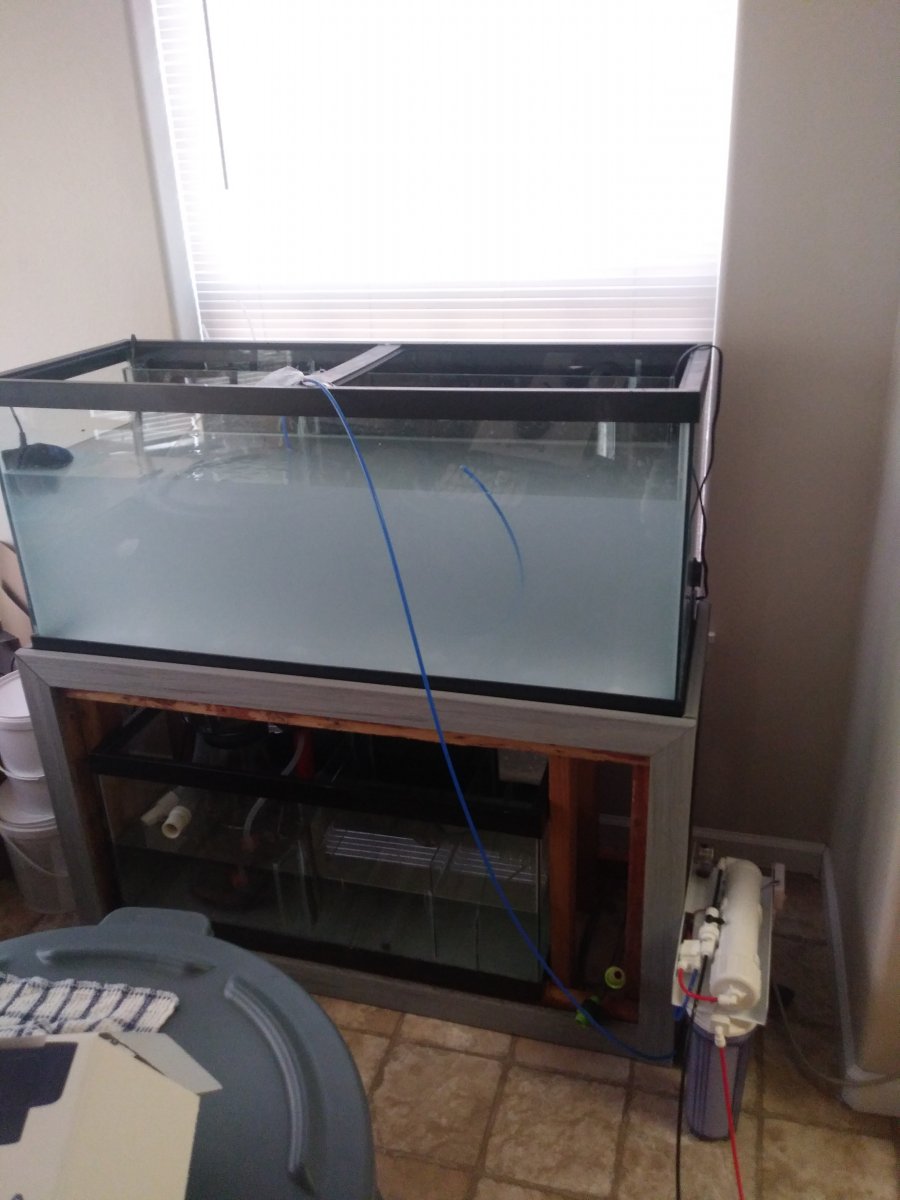 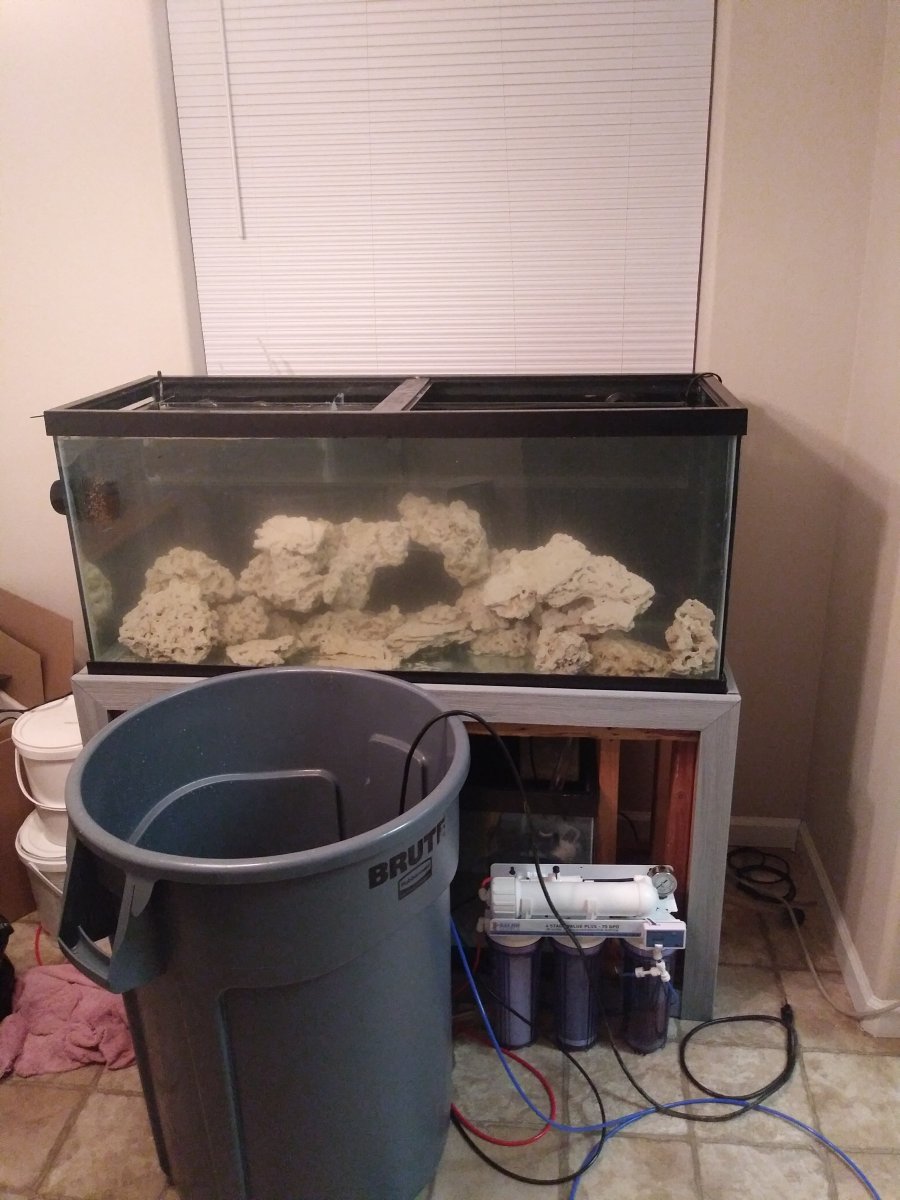 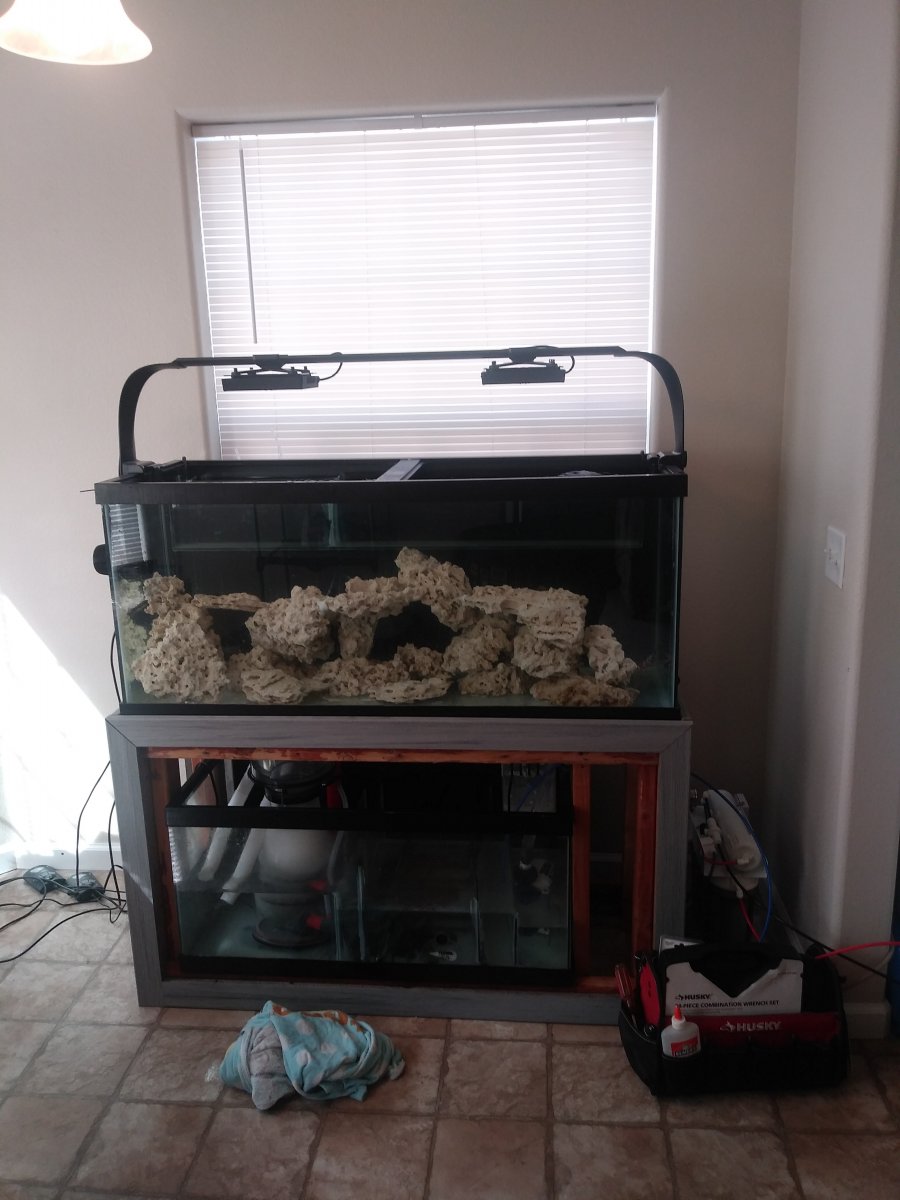 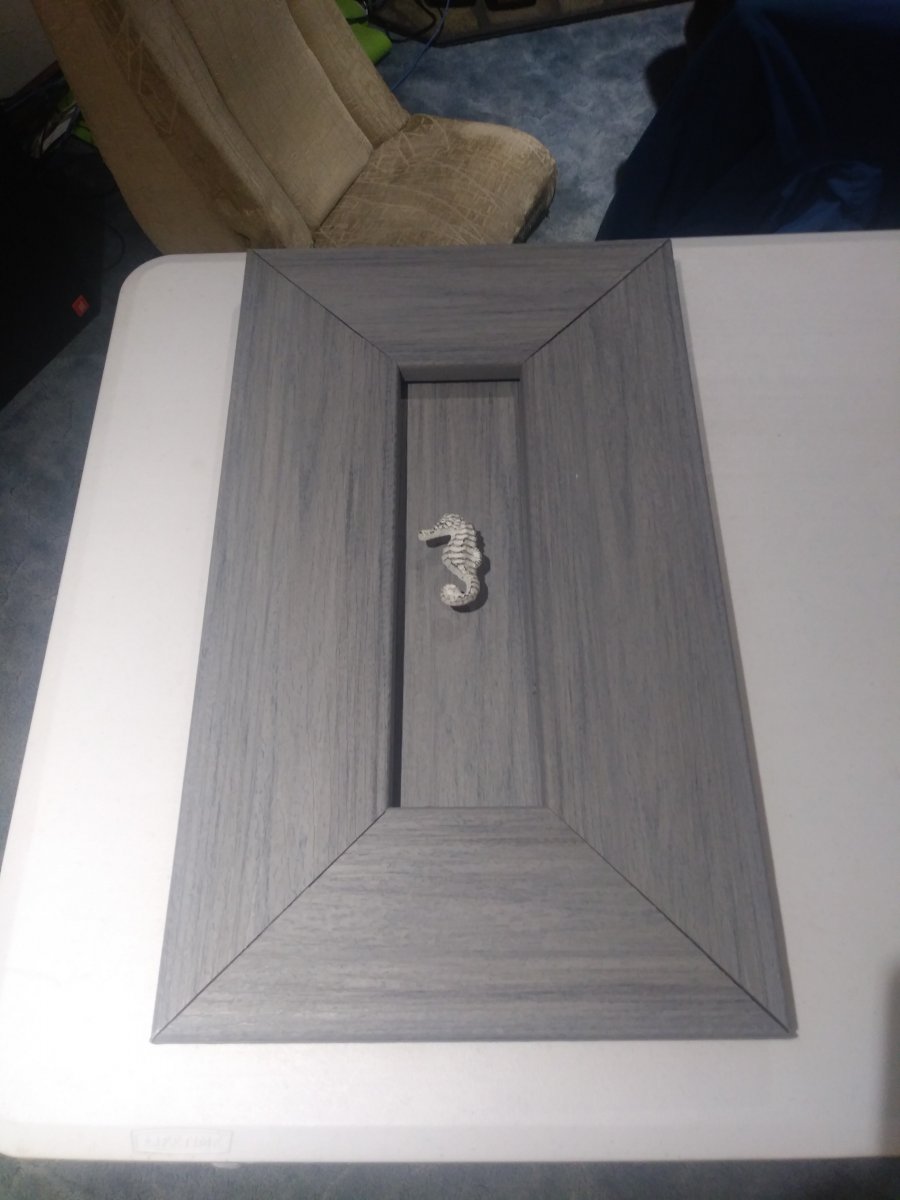 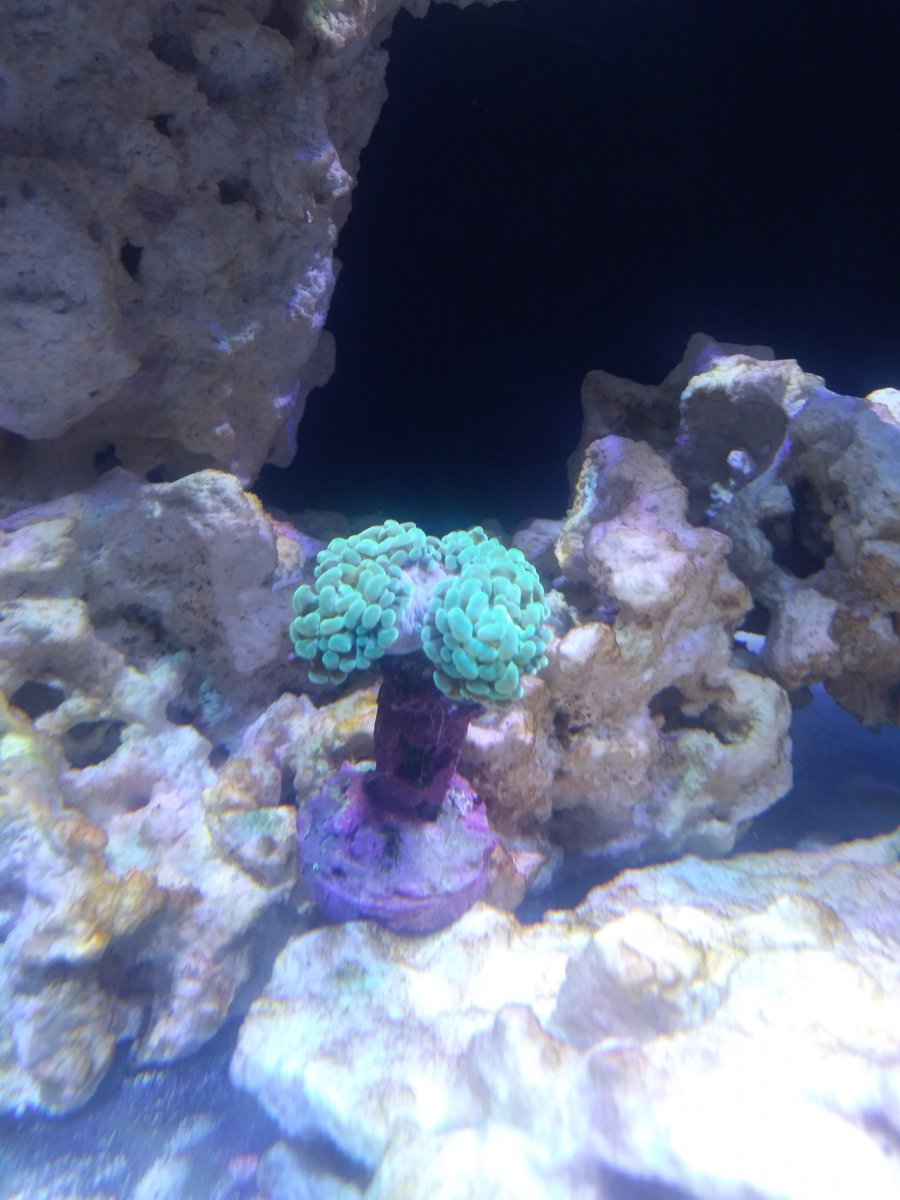 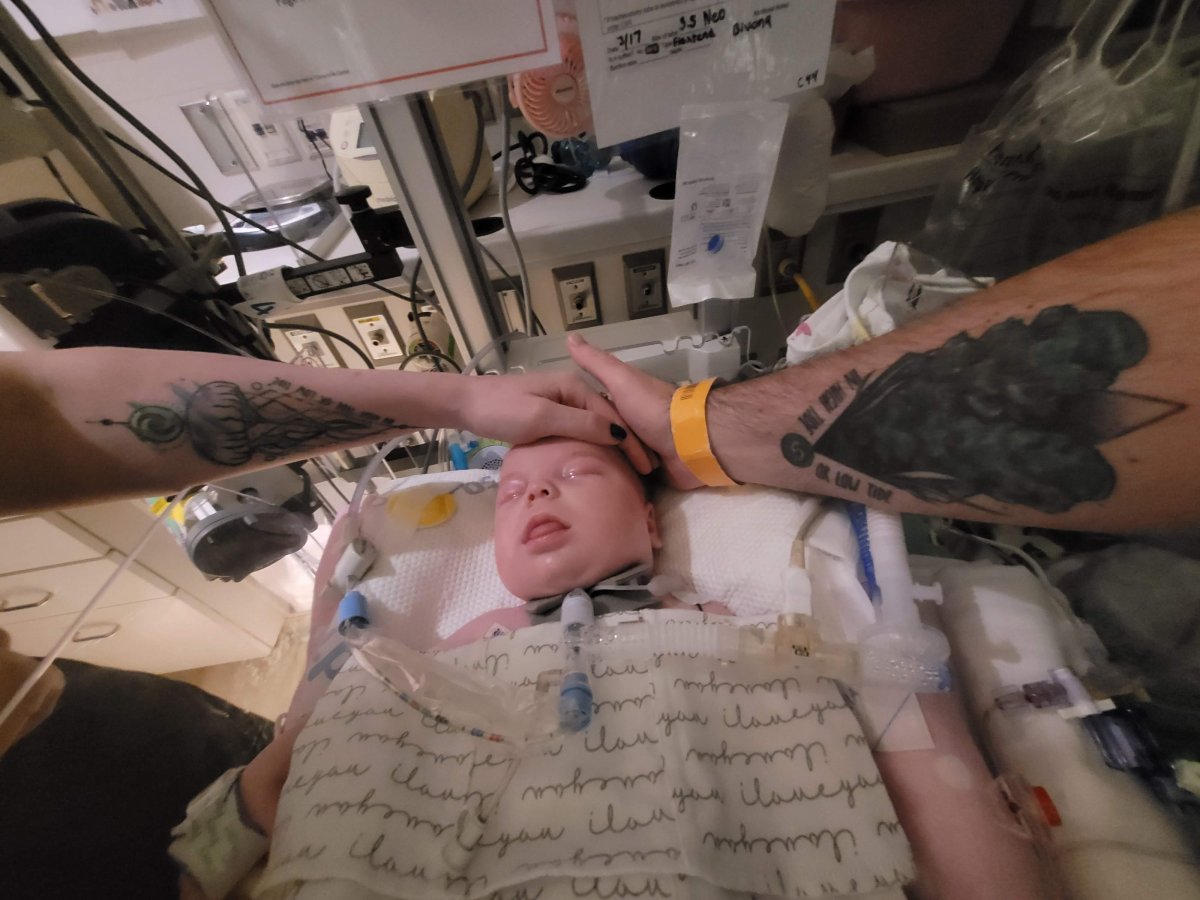 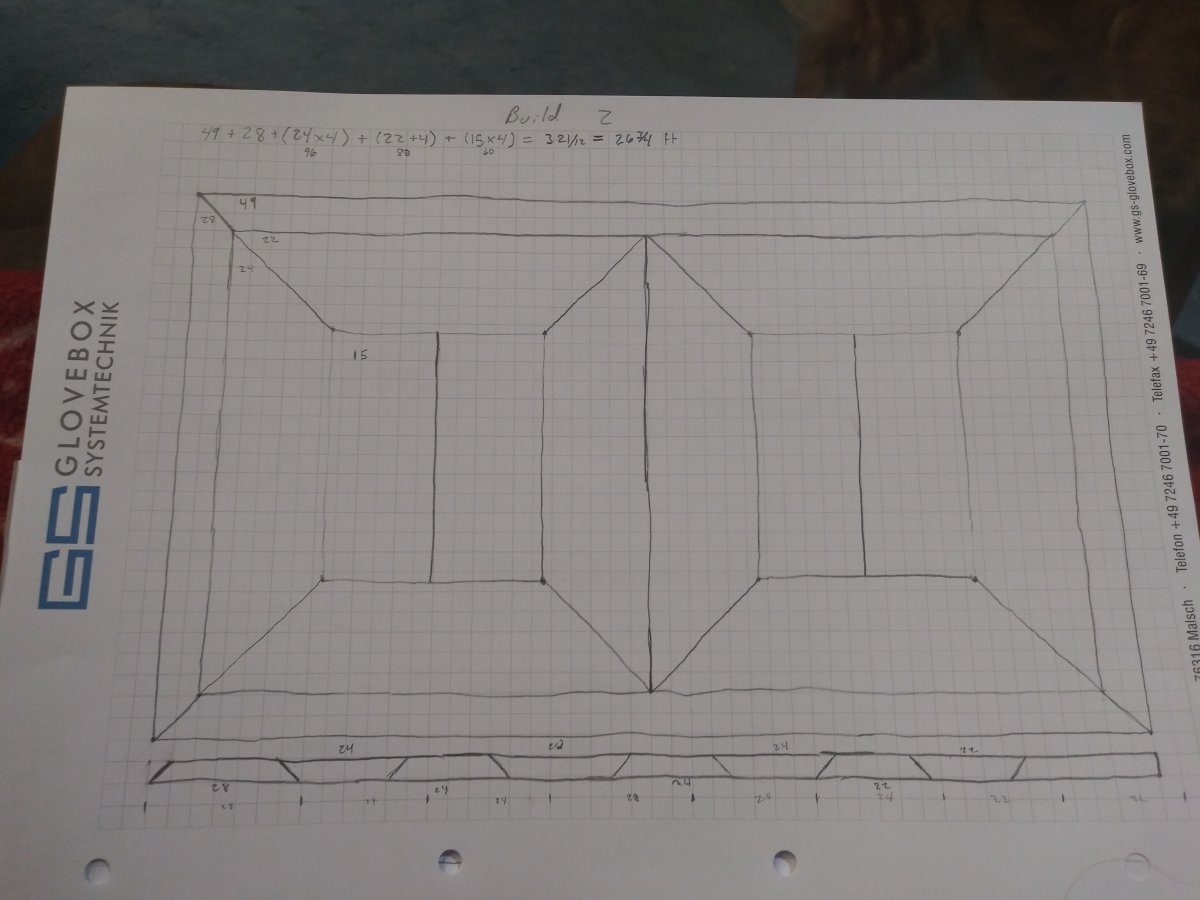 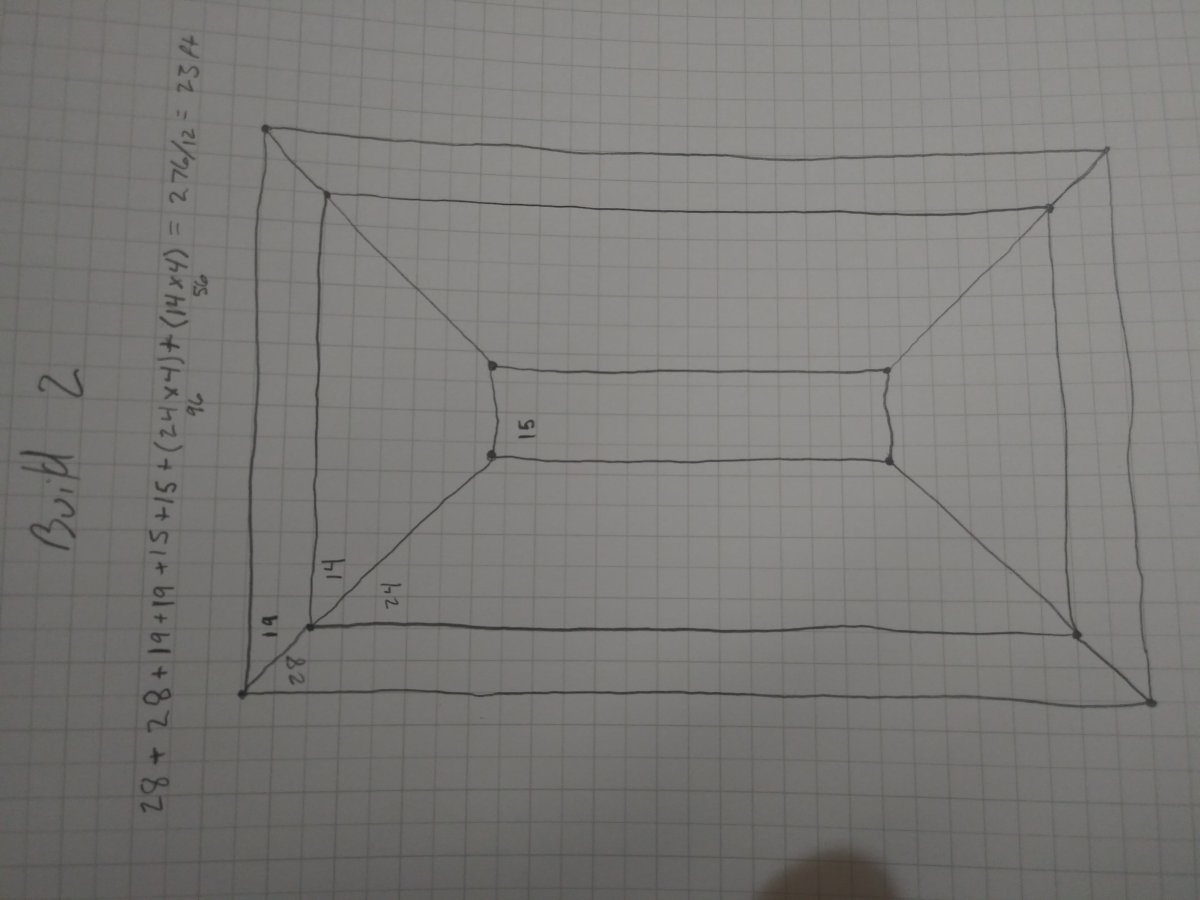 Good luck on the build. So sorry to hear about your daughter If you are as good of a fish keeper as you are a parent I'm sure this will turn out great. Sending prayers your way