Not sure what region my first imp came from? I do know the African ones are much larger before changing to an adult than the others
1st imp changing 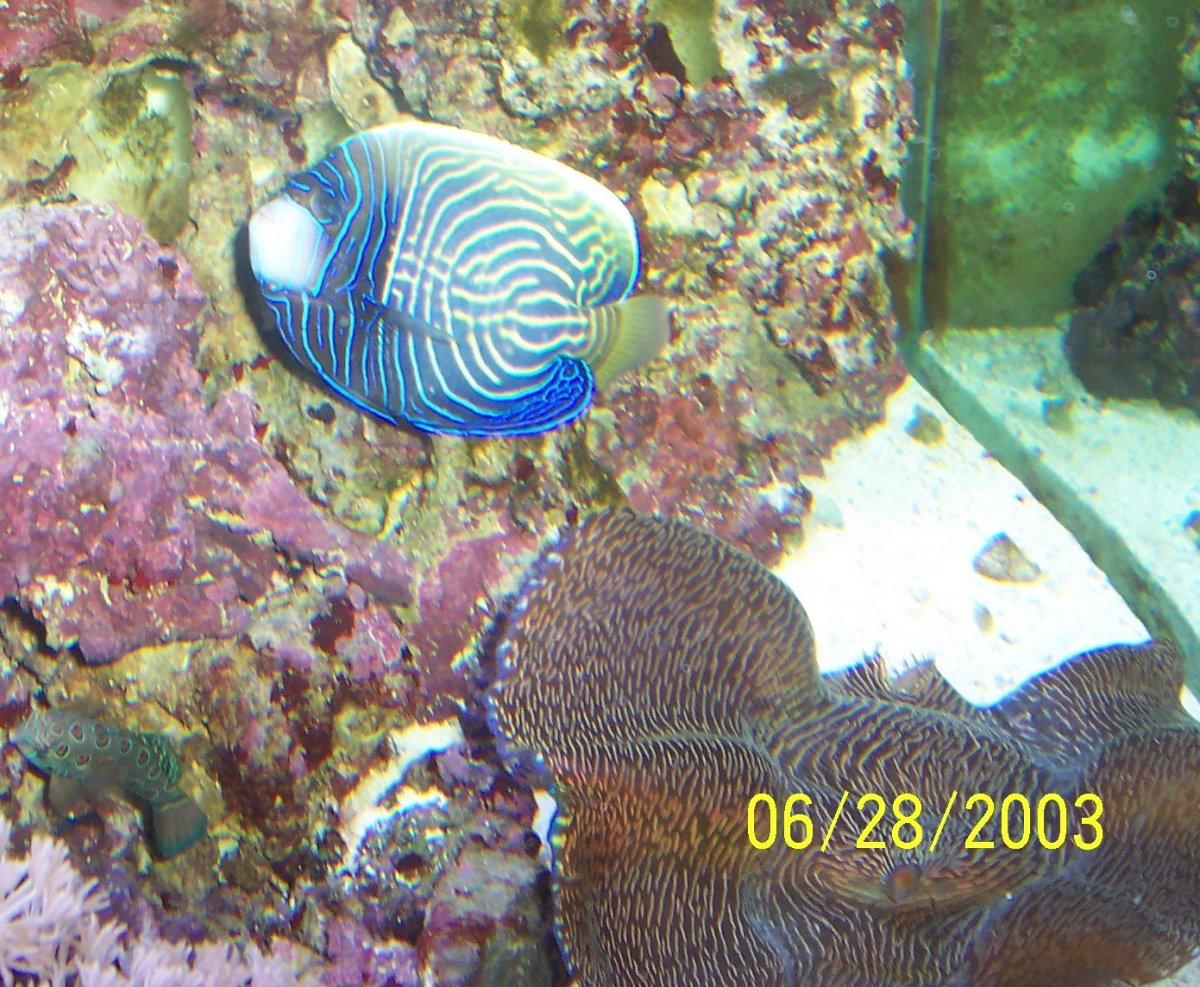 alton said:
Not sure what region my first imp came from? I do know the African ones are much larger before changing to an adult than the others
1st imp changing

That’s an interesting tidbit about African ones transitioning at a larger size.
I’m assuming the majority of us don’t know where our imps originated from.
G

Wen said:
Good looking Emperor and tank you have there!

Appears to be an Emp safe tank, mostly sps.
Any corals that you have in danger? (Are those Pulsing Xenia?)

Did you name him/her?

I love this fish more than any other in my 15 plus years in the hobby. I’ve always wanted to grow a juvenile pomacanthus into an adult. I failed with annularis and asfur and sort of decided to not attempt again unless doing a fish only tank.

But I had heard these guys are fairly safe with SPS and since this is my first attempt at SPS and it’s basically my experiment with SPS tank I figured why not? I was sort of becoming bored with the tank and this guy/gal has my interest in the tank at an all time high.

I love the grunting even though I thought something fell down behind my tank or rockwork collapsed the first couple of times I heard it. I mean I can hear it from easily over 10 feet away.

I named it the Night King. My favorite thing is how it readily eats from my hand.
Here’s a full tank shot after my first coral trimming. Tank been running for 2.5 yrs w sps and 3 total. I have had minor nips that seem to prevent full daytime polyp extension, but my Millepora seems to never get nipped. The zoas have taken a big hit, but all the colonies are surviving. The fleshy coral is a cup coral and not a xenia . 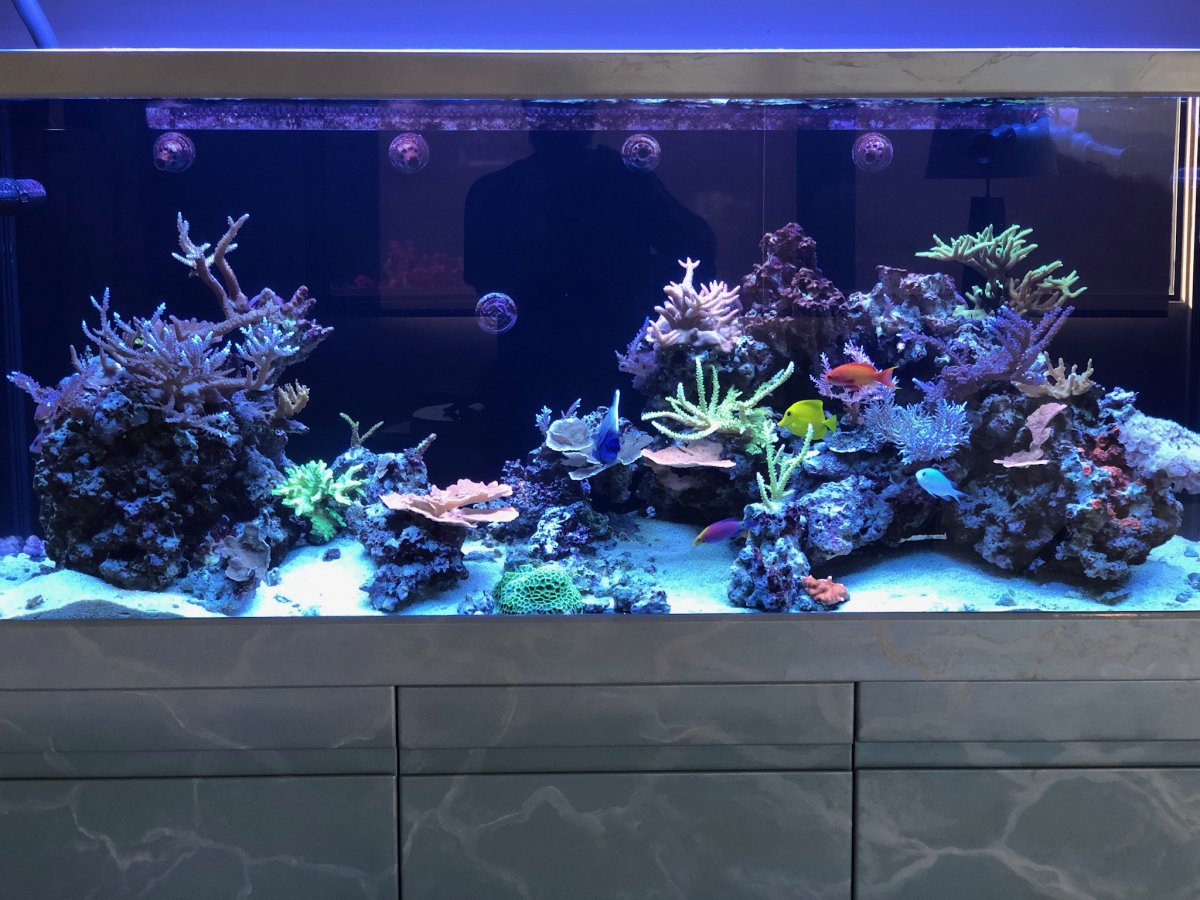 Also, forgot to mention that initially it took a few bites out of my favia and I thought I’d have to get rid of it, but it very rarely nips anymore. I almost think it nips at something it sees “on” the coral. I usually feed once per day at night. But, I do go in spurts where I will feed multiple times a day here and there.

My fish load is pretty light with 9 fish in 150 gallon. My corals aren’t looking their best right now bc I made rookie mistake of upping LED percentage when I changed out my t5s.

I got the fish at around 3-3.5” and it started grunting about 2 weeks after I got it. It took probably 3 months before any signs of transition started. I noticed some very faint yellow just below the white dorsal fin. I have noticed that at different lighting stages in the day affect how the fish looks especially around the white of its mouth. I’m really enjoying the pictures showing the variations in transition colorations.

I have freaked out about this fish at least 10 different times concerning whether it was getting sick in some way due to appearances of white blotches in all sorts of random areas, once I had it only moving one operculum all day, and of course it devouring pieces of food that are too large and worrying it was gonna choke to death lol.

My best guess on the skin blotching could be zoanthid palytoxin reactions. As my buddy says, behavior always trumps appearance regarding health (excluding HLLE etc). Every time the flesh has cleared up.

I maintain that I can never go back to a reef without an angel. The only way is if I have two tanks and one has the angel. They just have so much personality and the swimming style is unmatched.

Also, I really recommend feeding clams on the half shell. I have to cut them into chunks now, but once the fish is larger I won’t. It’s a great way to show the fish off to friends.
C 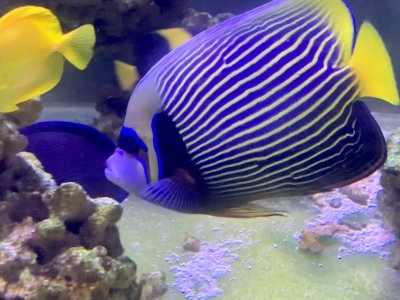 clekchau said:
Maldives about 9” eats pretty much everything but surprisingly his favorite food is nls pellets

clekchau said:
Maldives about 9” eats pretty much everything but surprisingly his favorite food is nls pellets

beautiful, my juvenile emperor only ate NLS in quarantine, wouldn’t eat any frozen at all. Now that he is in the display tank he eats everything, especially corals hahaha
C

thanks you can see him in and out of this video, I’ll try to take better pics later
OP

clekchau said:
thanks you can see him in and out of this video, I’ll try to take better pics later
Click to expand...

I can't see the video. 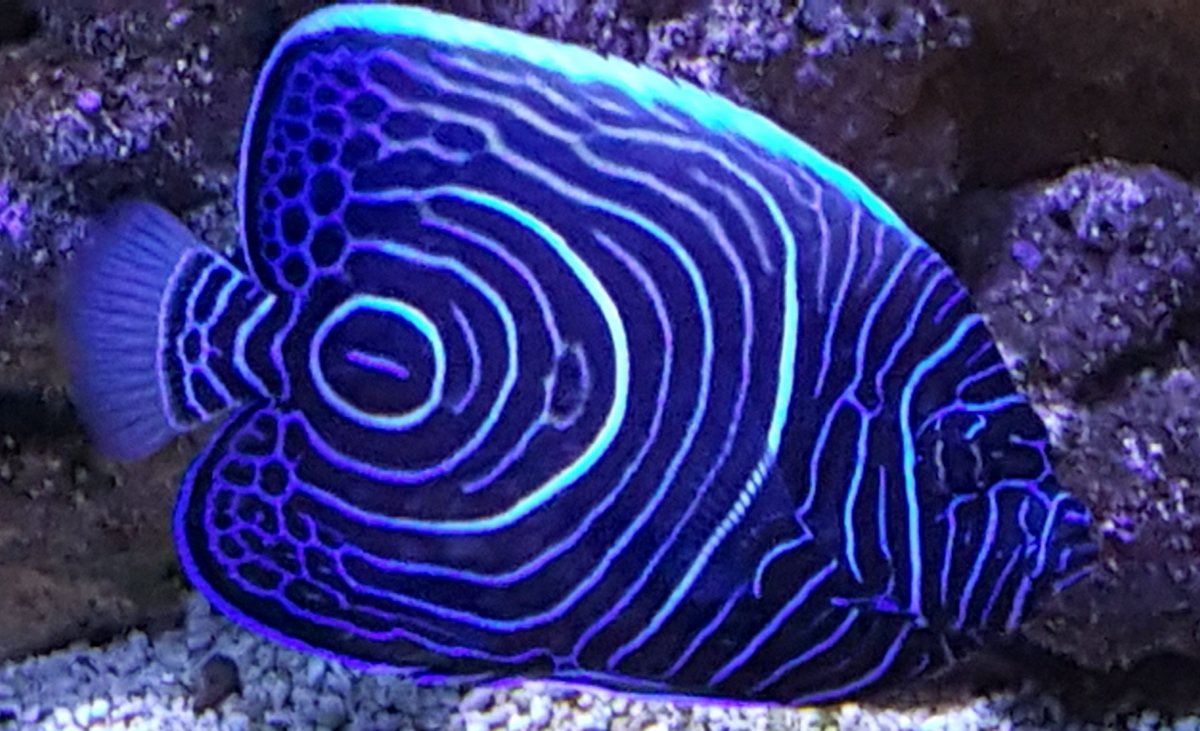 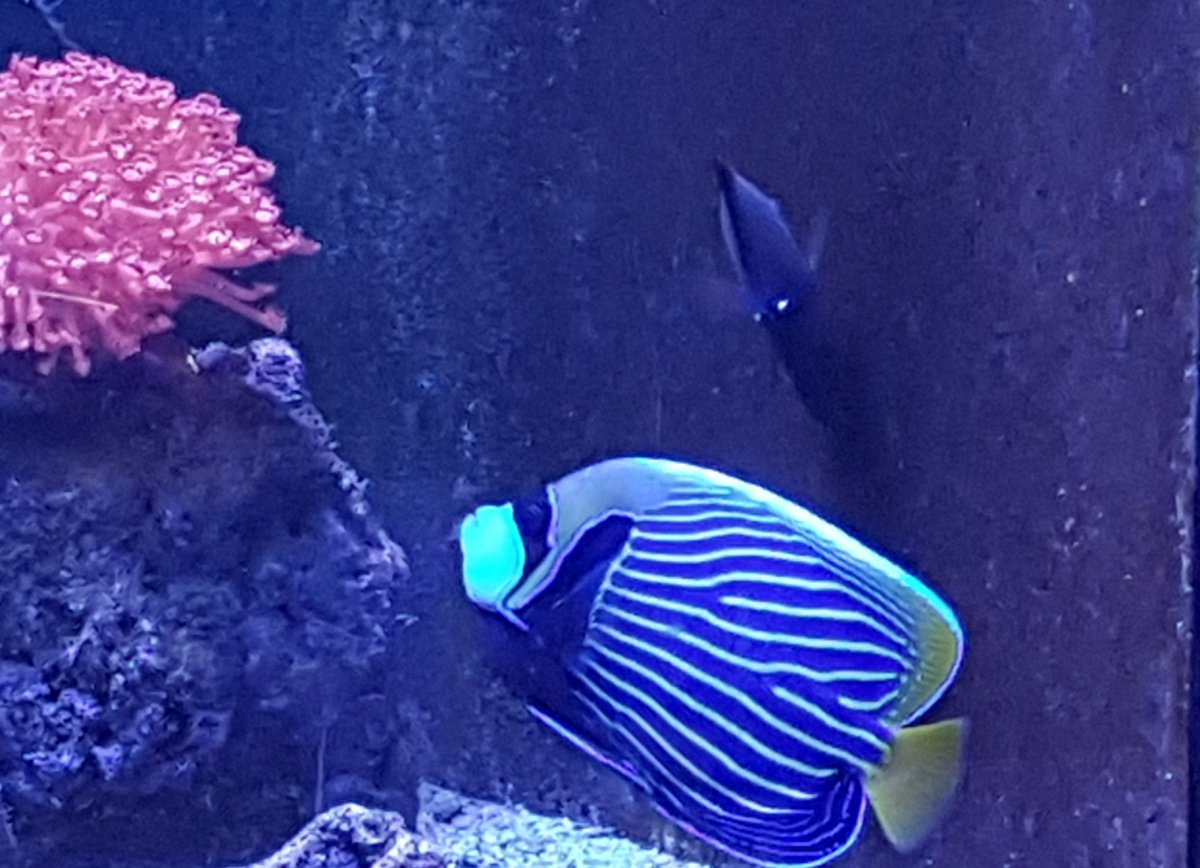