Fish in lots of tanks you think are just ugly

Not salt but Koi. I don't understand the allure of them.

So funny. I started my 350 gal. tank with 3 male mollies they are still fighting and very ugly indeed.
B

So I just read the entire thread and have come to the conclusion that many of your opinions are, well, just wrong. Being as only one fish I own has managed to escape this list I,d like to add it at this time. RABBIT FISH. Yes the single ugliest fish I have. In fact it was delived today and is in QT. Best thread ever.
T

lion king said:
You don't like lionfish, now you are just trying to pick a fight...

That fish is AWESOME! not one I'd call ugly at all!

NC122606 said:
I think it’s time for Fish in lots of tanks you think are just [ Beautiful]

Lawnmower or starry blenny get my vote. Gem tang is right there with it.

S2G said:
Lawnmower or starry blenny get my vote. Gem tang is right there with it.
Click to expand...

Awww come on, blennies are supposed to be ugly-cute. 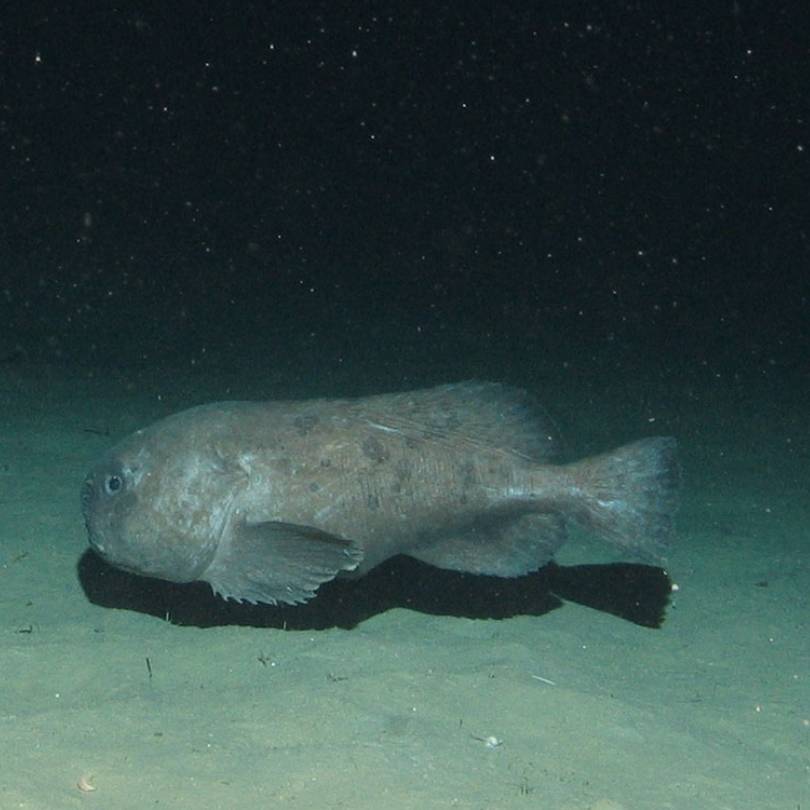 Foxface was always ugly and weird looking to me.
Cardinals are naturally ugly
Lionfish... I hate them more because they've become invasive in Florida,etc.
Triggers.. never was a fan of them. Never liked their body shape
Bird Wrasse ... no thanks
Most designer clowns
Puffers and Boxfish ... never cared for them. Oddly shaped and hideous
Click to expand...

LOL, that's quite a list. Makes me wonder what's in your tank?

If I had someone for you to meet on a date and you asked me to describe them then I said they're ugly - cute. What would you say? Lol

Indytraveler83 said:
Not saltwater... but flowerhorns just look sick to me. My lfs owner tried to get me to set up a tank for one. Hard pass...
Click to expand...

Indytraveler83 said:
Not saltwater... but flowerhorns just look sick to me. My lfs owner tried to get me to set up a tank for one. Hard pass...
Click to expand...

I had something like one, probably a very low grade fish with no bump - it looked like a trimac...

S2G said:
If I had someone for you to meet on a date and you asked me to describe them then I said they're ugly - cute. What would you say? Lol
Click to expand...

Uhhh, I mean like ugly but it’s cute because it’s ugly. I don’t think that applies to humans. Lol

I’m over here googling everything as you folks list it. I must say it is refreshing to me that people are using common names. On another forum (not fish) people insist on scientific names and it can be really intimidating to newbies.
Regarding fish my hubby is in love with gobies. I’m like, “uh sure ok!” Anything to get that tank, haha!

I have four saltwater tanks going right now. Well, after reading 11 pages of this thread, I've discovered that many people here HATE my taste in fish! What did my fish ever do to you guys! Let me tell you what your awful slurs have done to my beautiful water babies! LOL

My yellow, regal, and kole tangs are mouthing their disdain on the walls of my tank as they read through the posts. I fear they will eat through the glass soon. I can only imagine what they are saying: "@$%^." My foxface is glaring with pointed fins and the niger trigger is flashing red teeth. I think they're Pee-Ode. The yellow tailed and unnamed damsel in the tank are staring daggers, daring those hateful words to be said to their faces. The dwarf lionfish just put his head down, raised his poisonous spines and gaped with wide mouth: "Put 'em up!" My flame and majestic angels, the self-proclaimed beauties in the tank, swam into rock holes and are sulking. They are asking me to buy them a magic mirror so they can ask it who in the saltwater world is the fairest of all. Shhhh! They really thought they were the fairest! Both my longnose and flame hawkfish sit on favorite rock perches and contemplate human features, comparing them to fish features. You may think me crazy, but I swear they're rolling their eyes! My three designer clownfish are swimming with bobbing motions like babies learning to walk and wondering why anyone would not look at their silly clothes and infantile swimming antics as anything less than cute. With puffs of smoke, the sand wrasses have buried themselves in the sand in embarrassment. The faries are hiding in the rocks, burping bubbles. I think they've resorted to drinking like fish. The filefish is doing his best impression of an upsidedown fish, and the mandarin just choked on a pod. I have to say, there is nothing sadder than looking at a majestic bannerfish lowering his banner in defeat. That's it! I'm covering the tank so the diamond, geometric goby, and yellow watchman are saved from the smack talk about them. I think apologies are in order. Quick! Before my fish develop permanent complexes! LOL

BTW, no one here bothered to bash the looks of my butterfly fish (vagabond and CB). They are now swimming around with prideful chests bulging as if they own the their tanks. This thread has changed the dynamics of my tanks forever! LOL
Last edited: Sep 22, 2019

I’m not calling out names but ugly and experience are totally different things.

For example,
Yellow tangs they are nowhere near ugly but gets put on ugly for being overrated or popular.

Six line Wrasse, ugly for being a devil?

I mean come on.
I’m not getting offensive just saying.

Any kind of angler fish is just so ugly they're awesome. Wish I had the courage to keep them.

IMO The body shape of mollies an wrasses are just weird.

A
Pufferfish and butterflies in a reef tank??