Thanks for stopping in and viewing my thread! I hope to post quite a few pictures and get valuable advice along the way. I've been in the hobby for a few years and while I've learned some things through trial and error, the reefing community has provided much of what I know.

We are in the process of building a new home! Along with that, a lot of new things are happening...including a new reef tank. When we sold our home last fall, I sold off my 80g shallow reef. It was a great tank but I knew I wanted to do something bigger. In our new home, we have a formal dining room right off the living room that simply won't get used as such, so I got permission from the wife to change it into another living space. Here is a few pics of the new home and where the tank will be.

This first shot is looking into the living room from where the tank will be located. 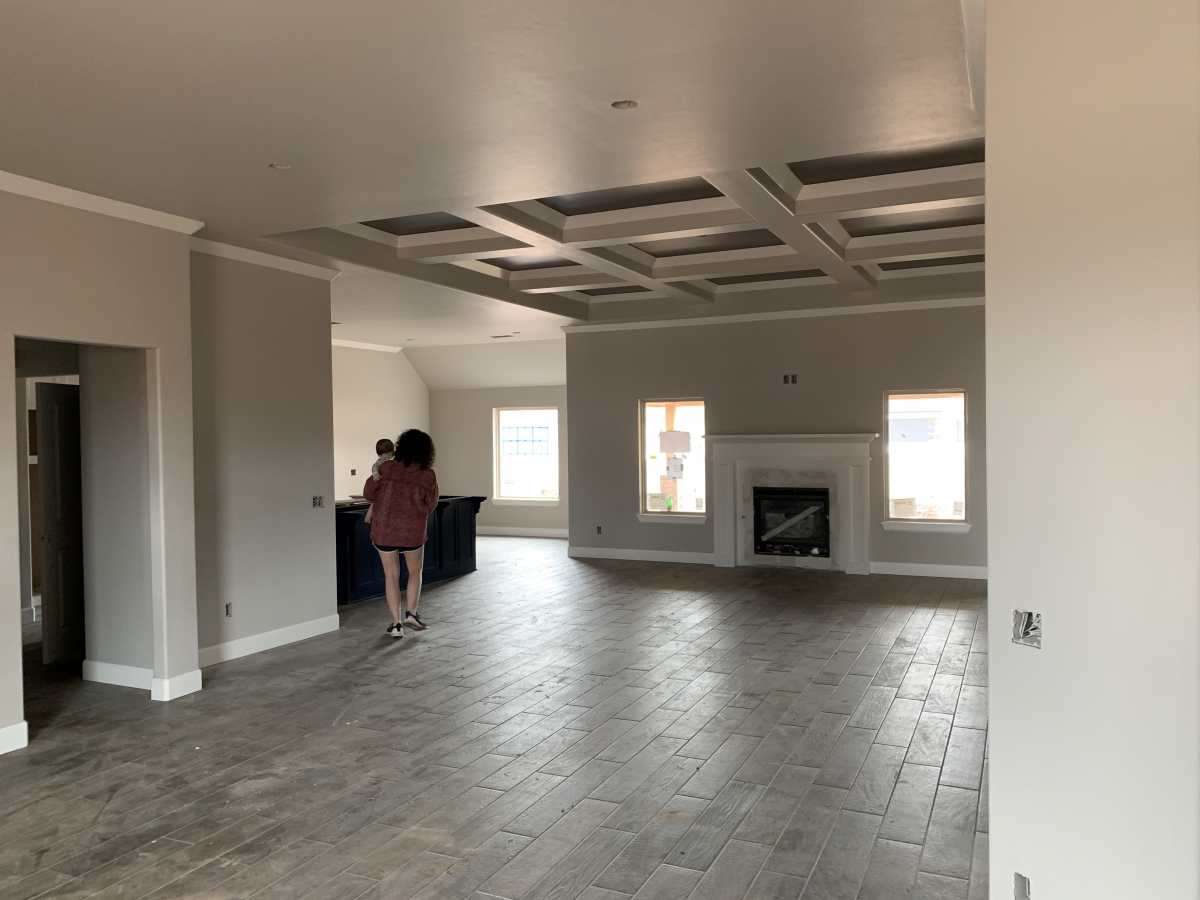 This second photo is of the kitchen. 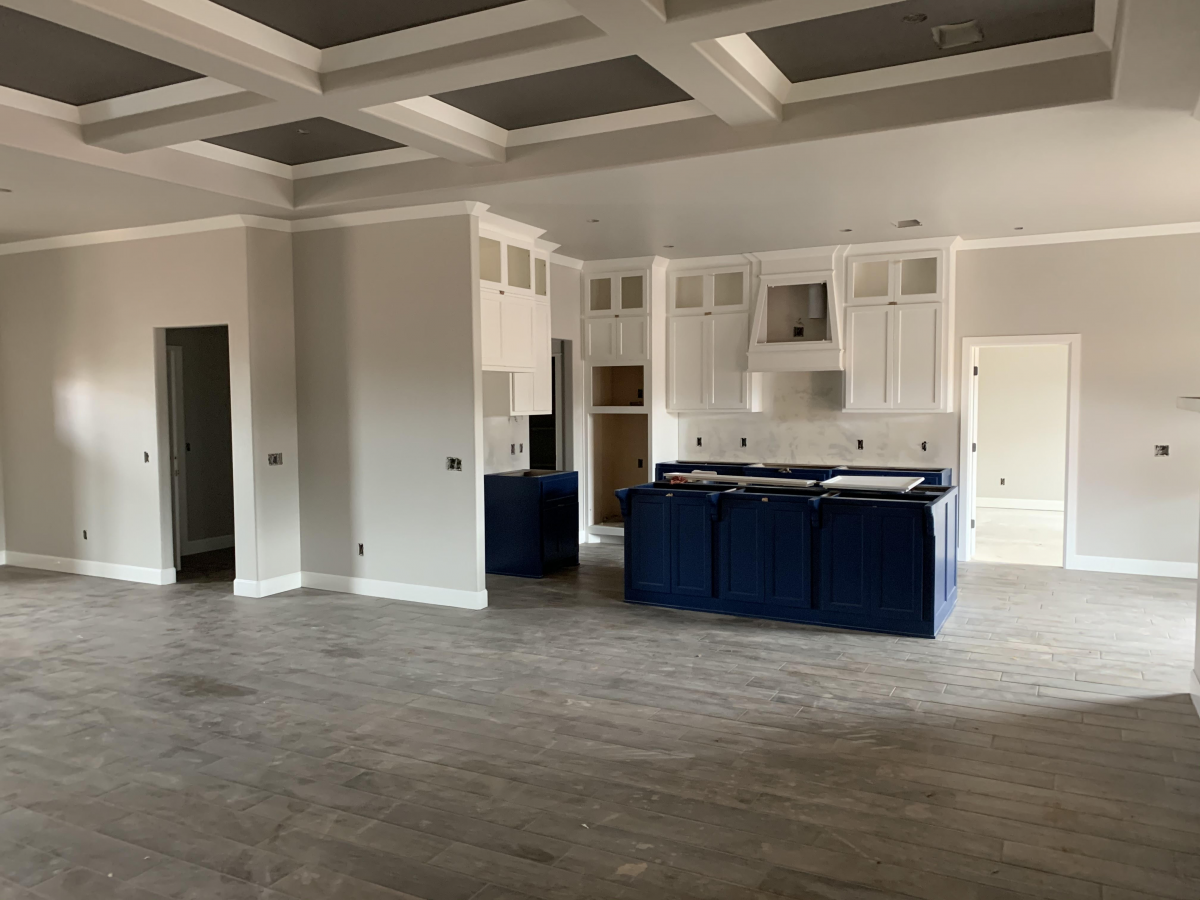 And this last photo is where the tank will be located. 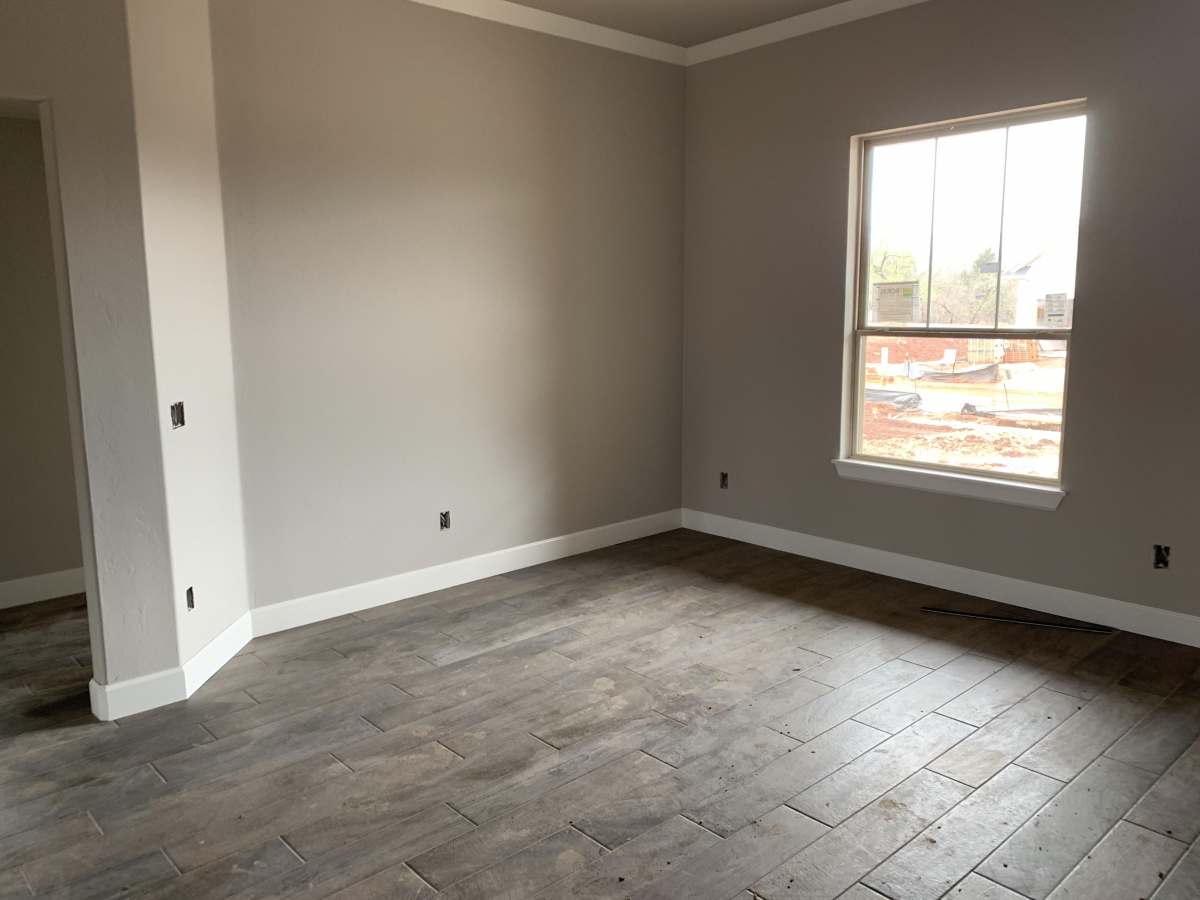 Now about the tank!

The plan is to do a mixed reef. Traditional SPS up high with lesser light demanding corals at the base of the rock work. The fish stocking plan is still in the works but I'd like 2-3 tangs, pair of clowns, and an assortment of wrasses. Perhaps through in a dwarf angel and a goby. 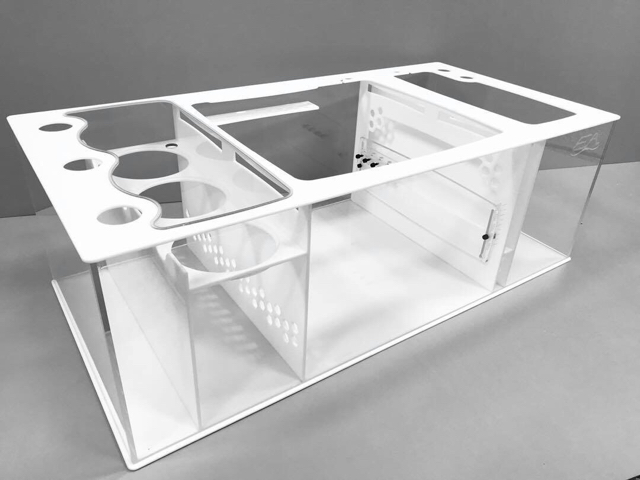 Ordered a sump from Tyler at Elite Aquatics! Picture attached is stock but will look very much like this. 36"x24"x16"

Pumped to finally make a selection on this!
OP

Also, the tank hopefully will be here this week an we close on the house May 6th!

Few more photos of the house. 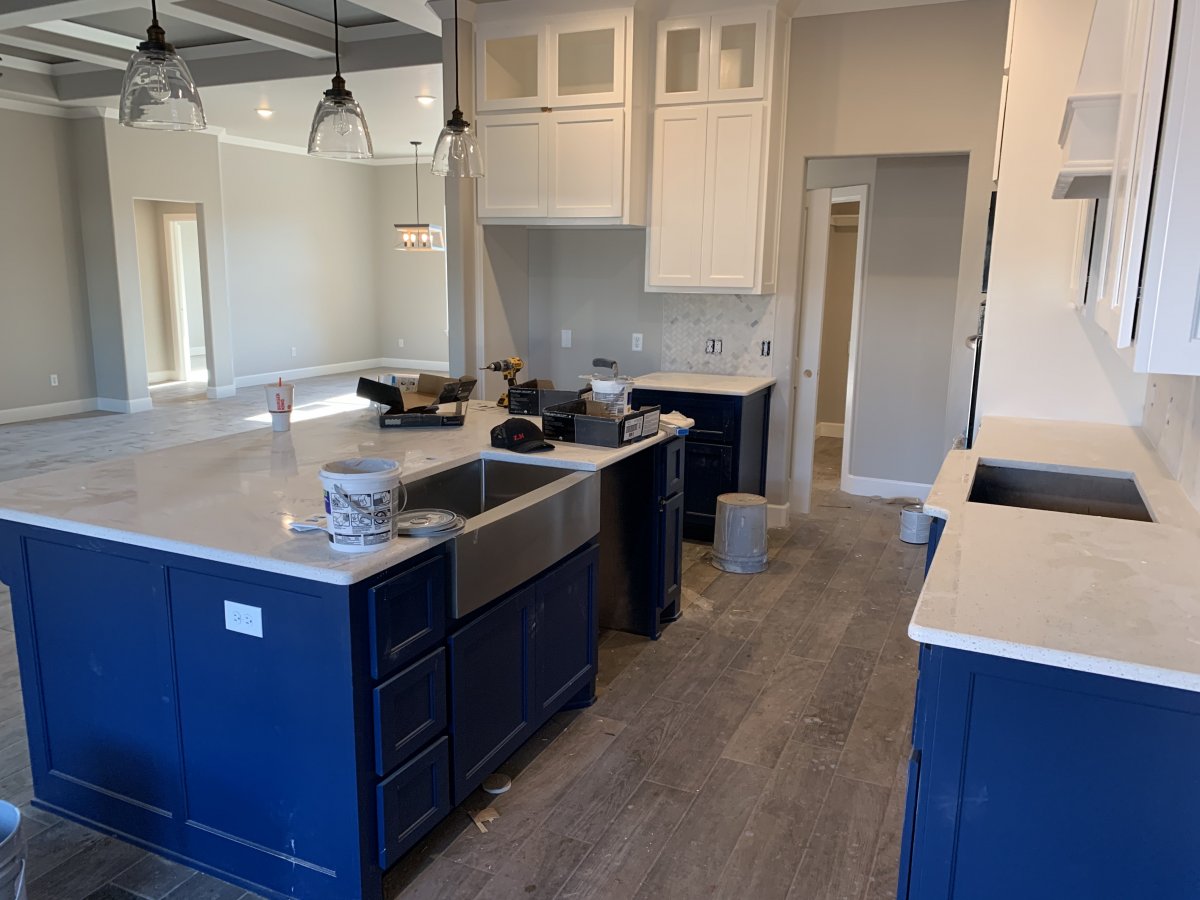 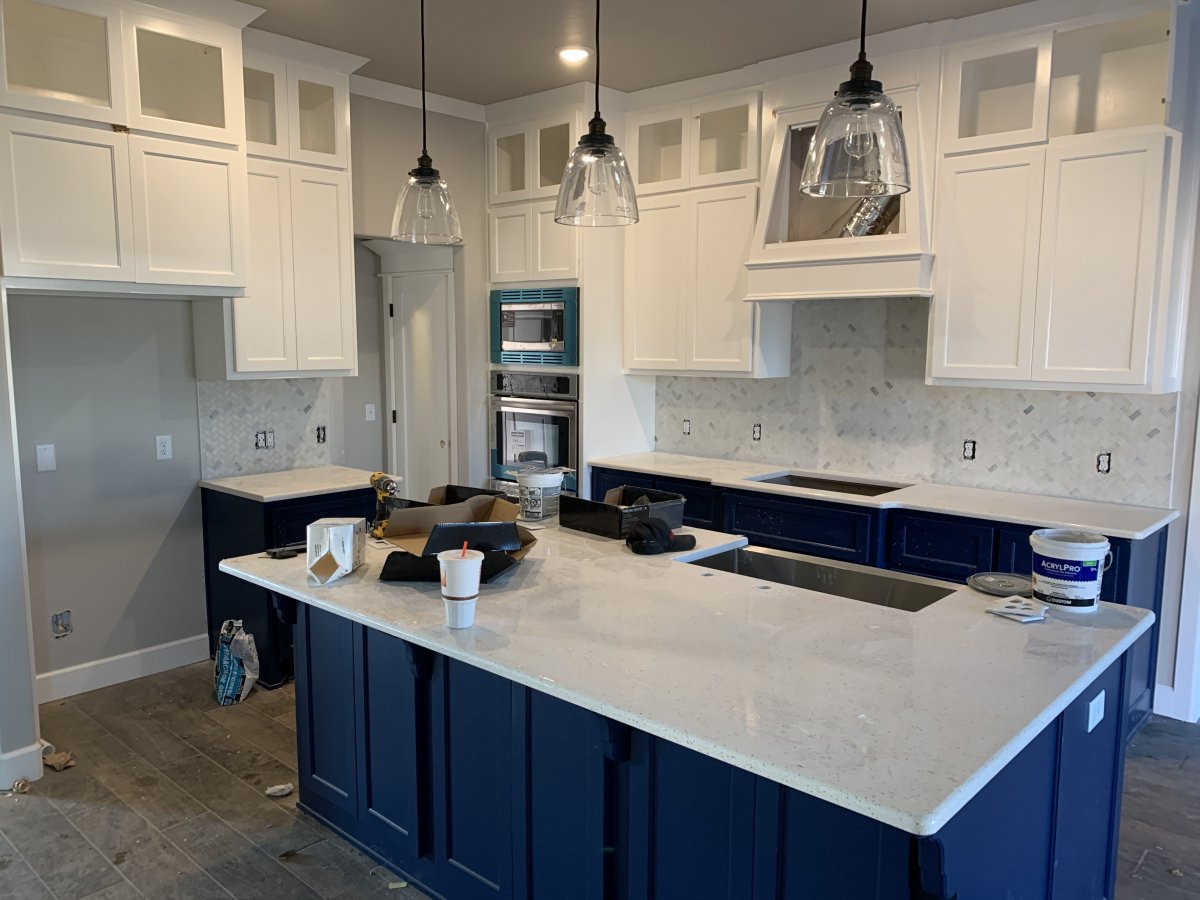 Well, looks like it is going to be at least another week before the tank arrives.

Reviewing some designs for plumbing and stand design.
OP

Thinking about running a manifold independently of the return pump. The manifold would run a few reactors and possibly an UV down the road. Reason for doing so is that the change in pressure in the media reactors would have an effect on the return and consequently the overflow. Thoughts?
OP 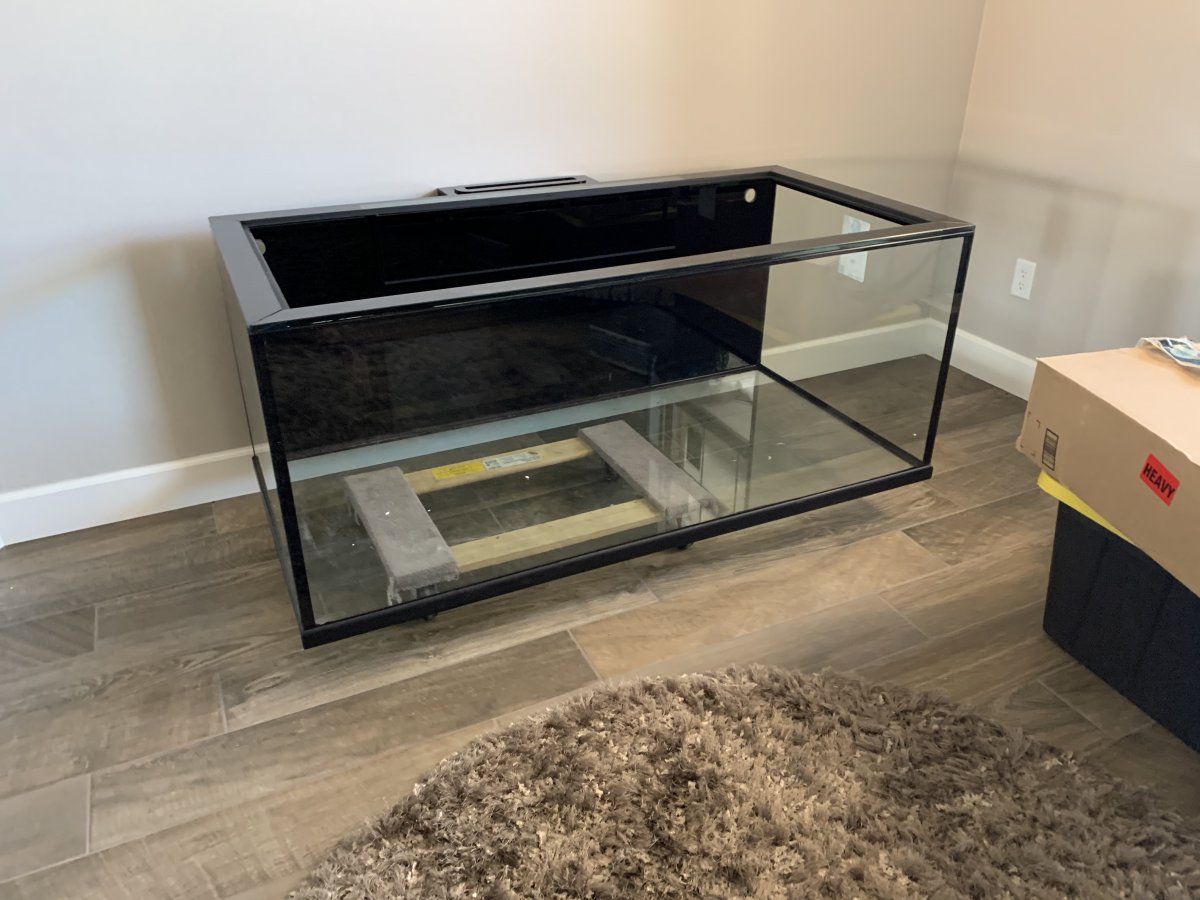 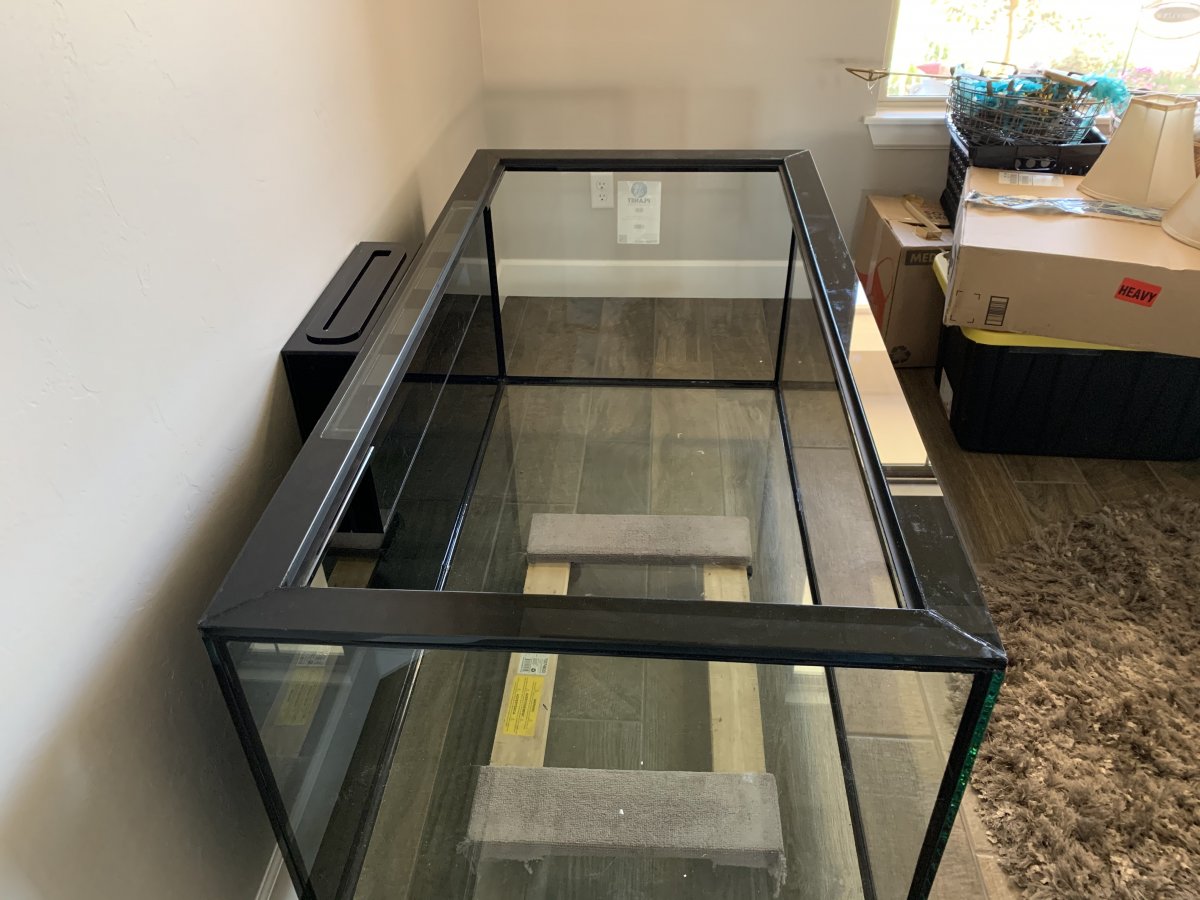 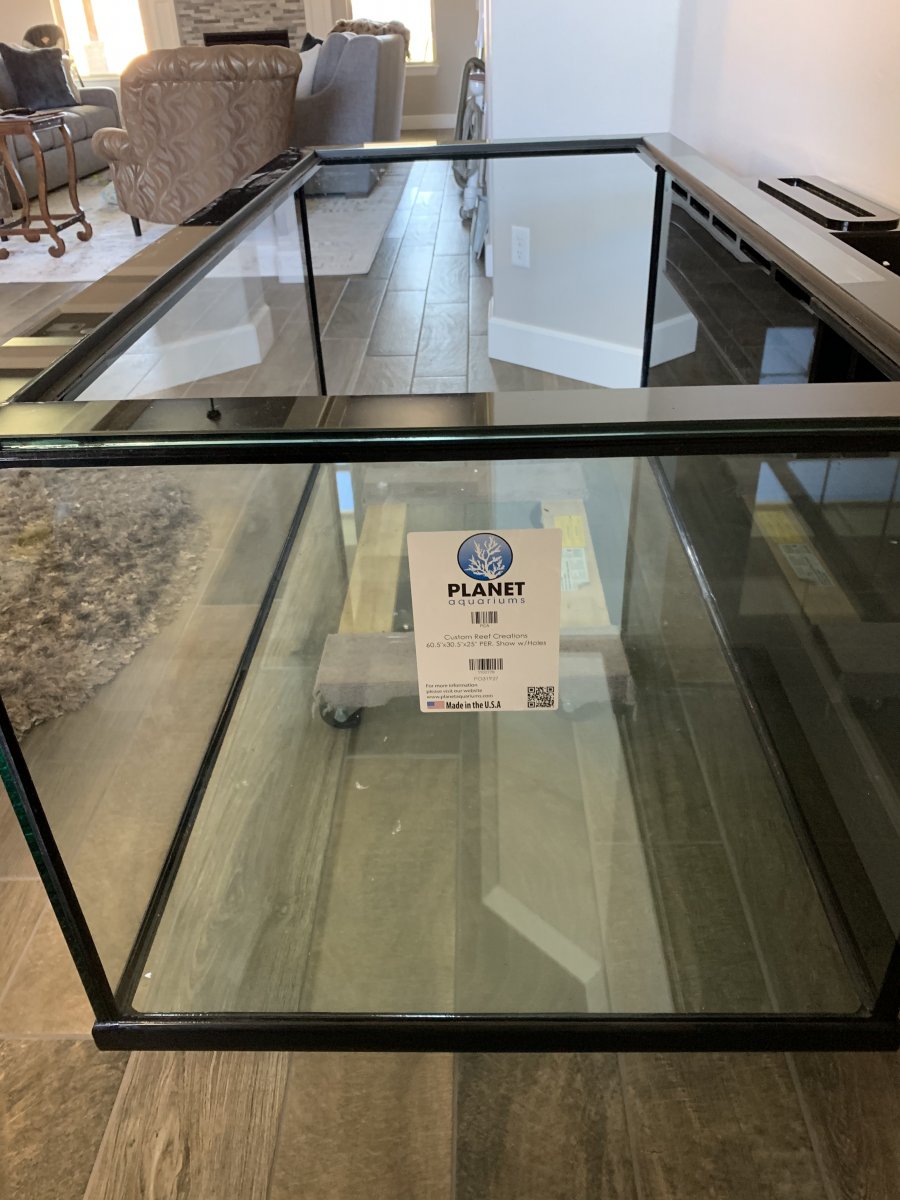 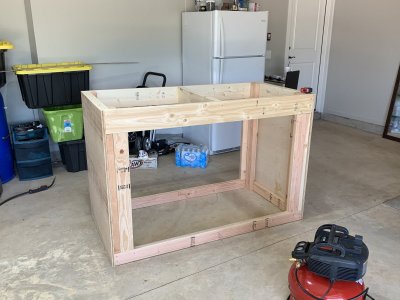 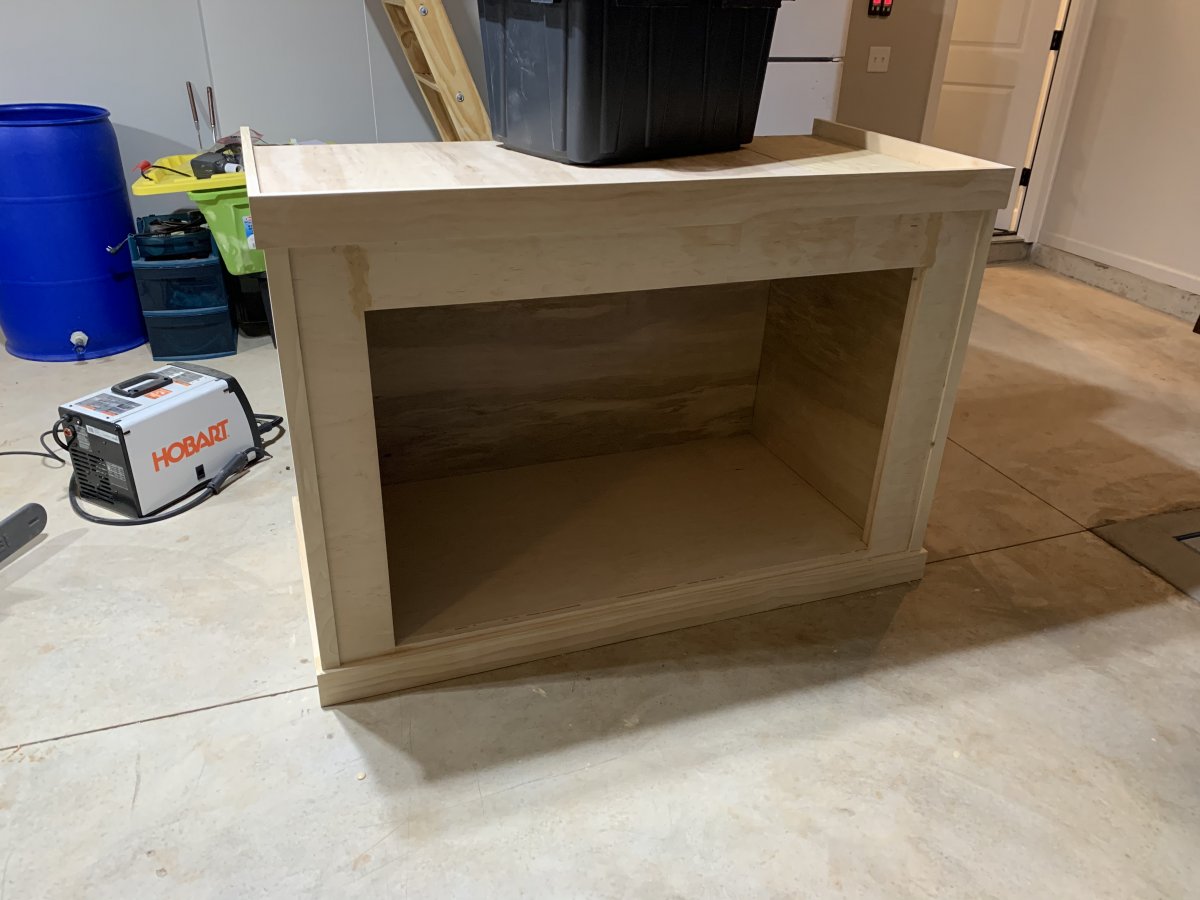 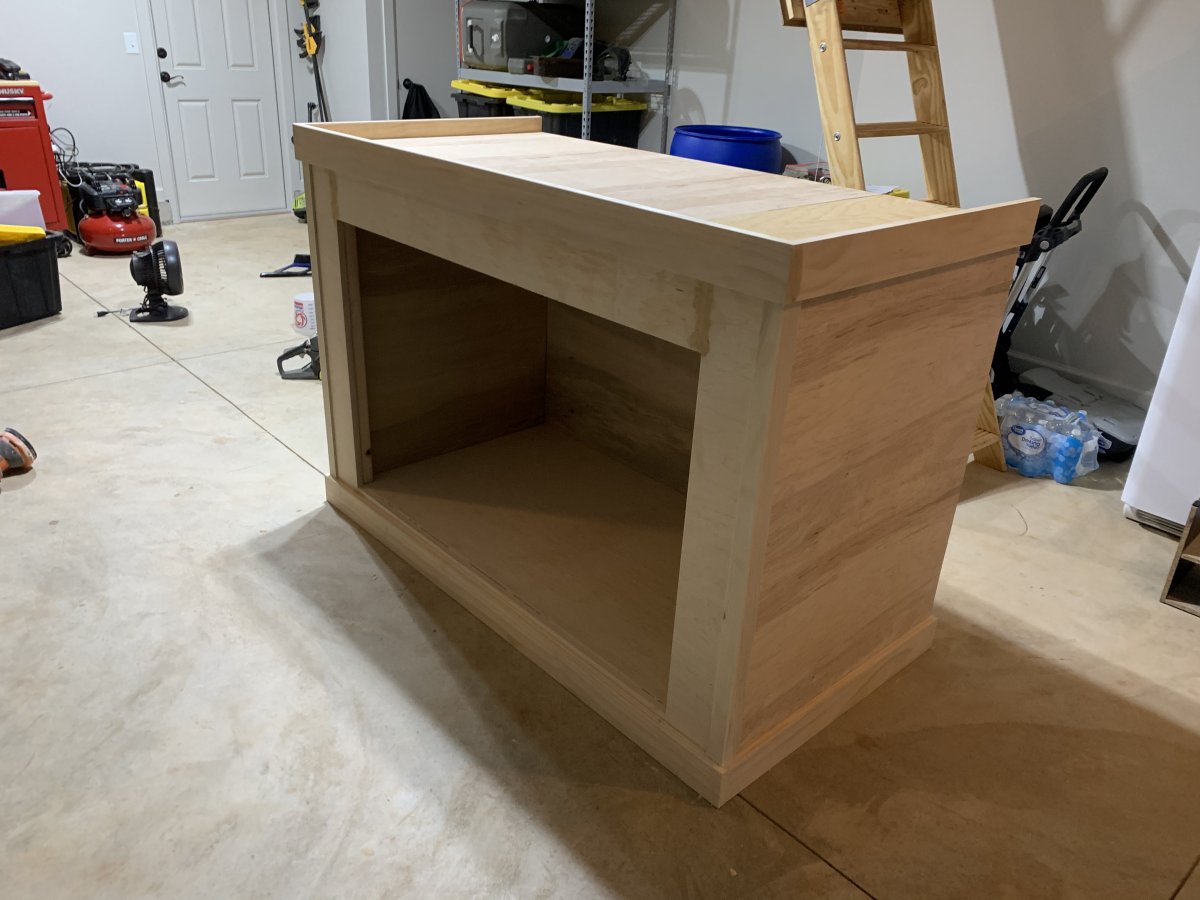 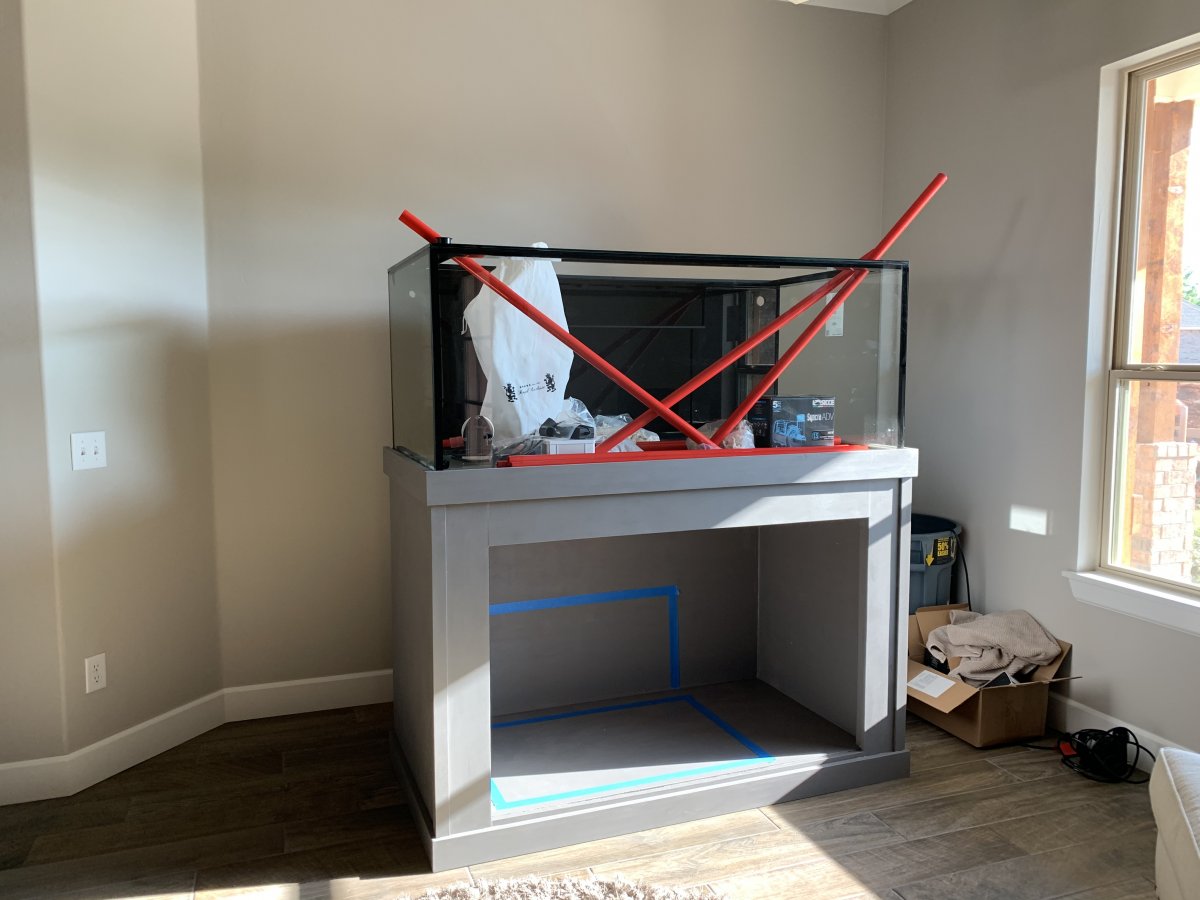 Got the stand inside! Sump should be shipping next week! Need to take the tank of the stand and do a little work to the stand. I placed a sheet of plywood under the tank but it wasn’t quite long enough so I placed another piece to fill the the gap. Both are 3/4” but for some reason, there is 1/16th inch variance and the back right corner of the tank isn’t snuggly sitting on the stand. I’ll rip that plywood up and place down a single sheet.