Hey everyone this will be my 2nd build thread. previously had a reefer 350 set up, which you can find my old build thread and look through it, but I had to take it down as we sold our house and built a new home a year and a half ago. I will be back dating this build thread as the tank has been set up and running for a little over a year at this point. When we decided to build a new house I knew I wanted a large(ish) tank for my office. I happened to go in to Living reef Orlando and found one of the last waterbox 190.5 and purchased it. Alex and Ann were nice enough to store it for me for a few months until our house finished construction. The plan for this tank was to be a mixed reef with more of a SPS lean.
The tank at living reef when I bought it 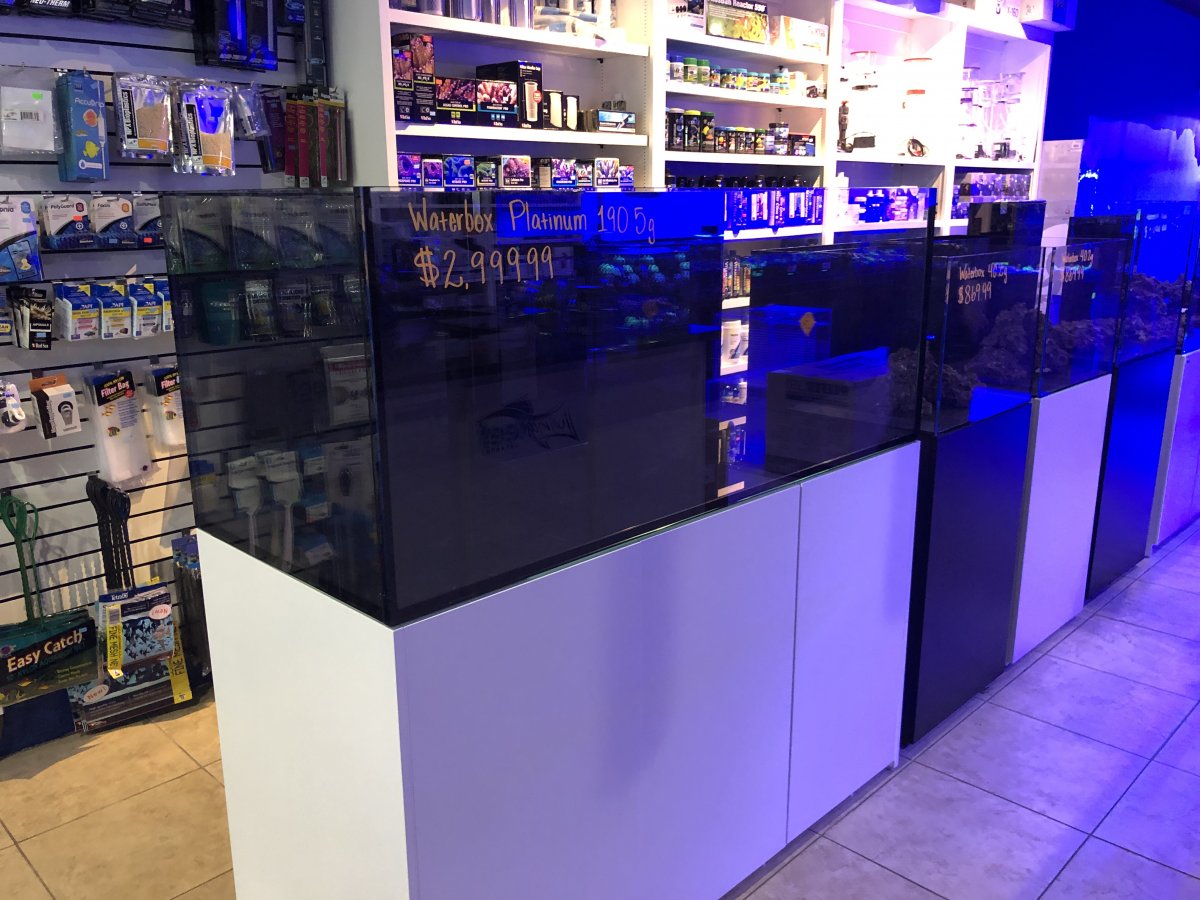 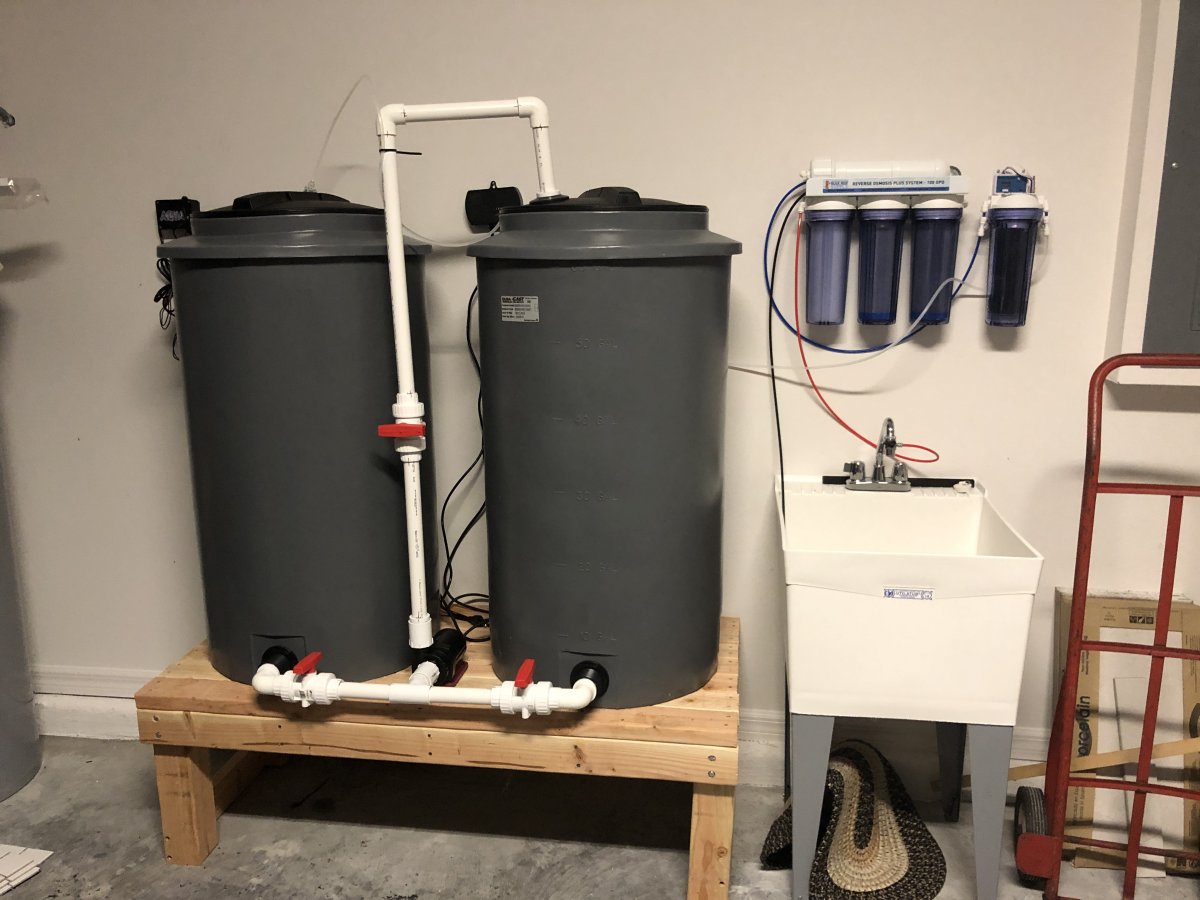 Most of the equipment. I had the G4 xr 15s in the picture but swapped them out for the G5’s before the tank got up and running 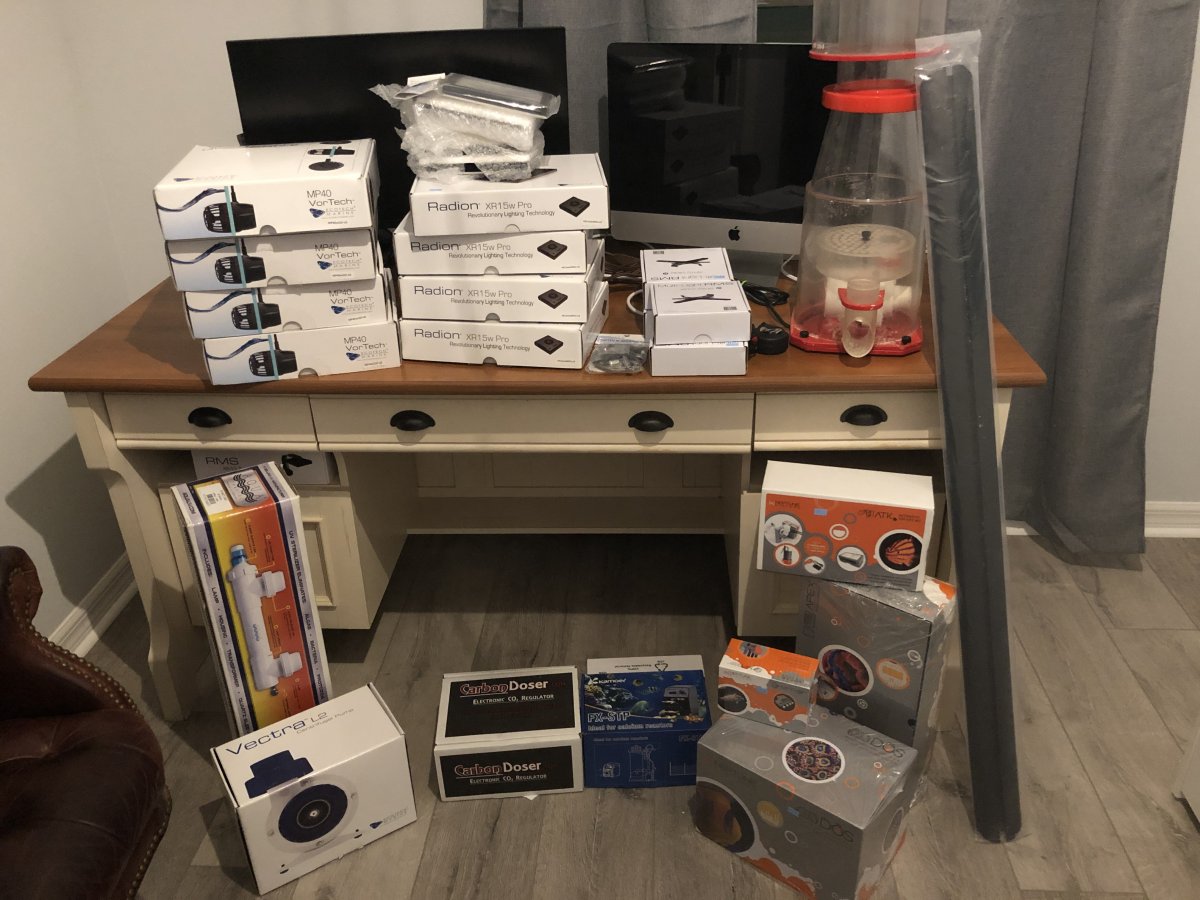 Of course you have to take a picture with the kids in the tank right? 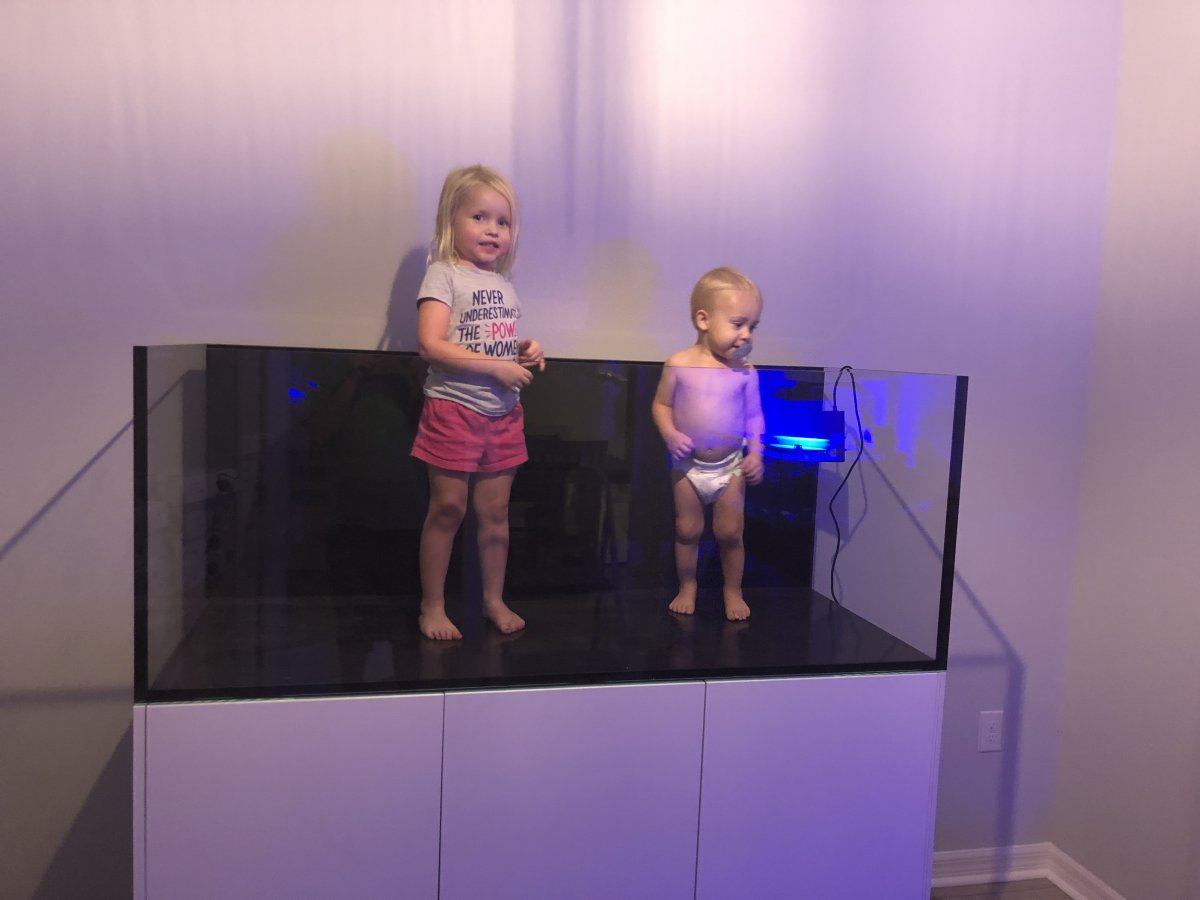 The view of the office from the foyer. We love the giant glass doors on the office that show off the tank as soon as you enter the house. Picture 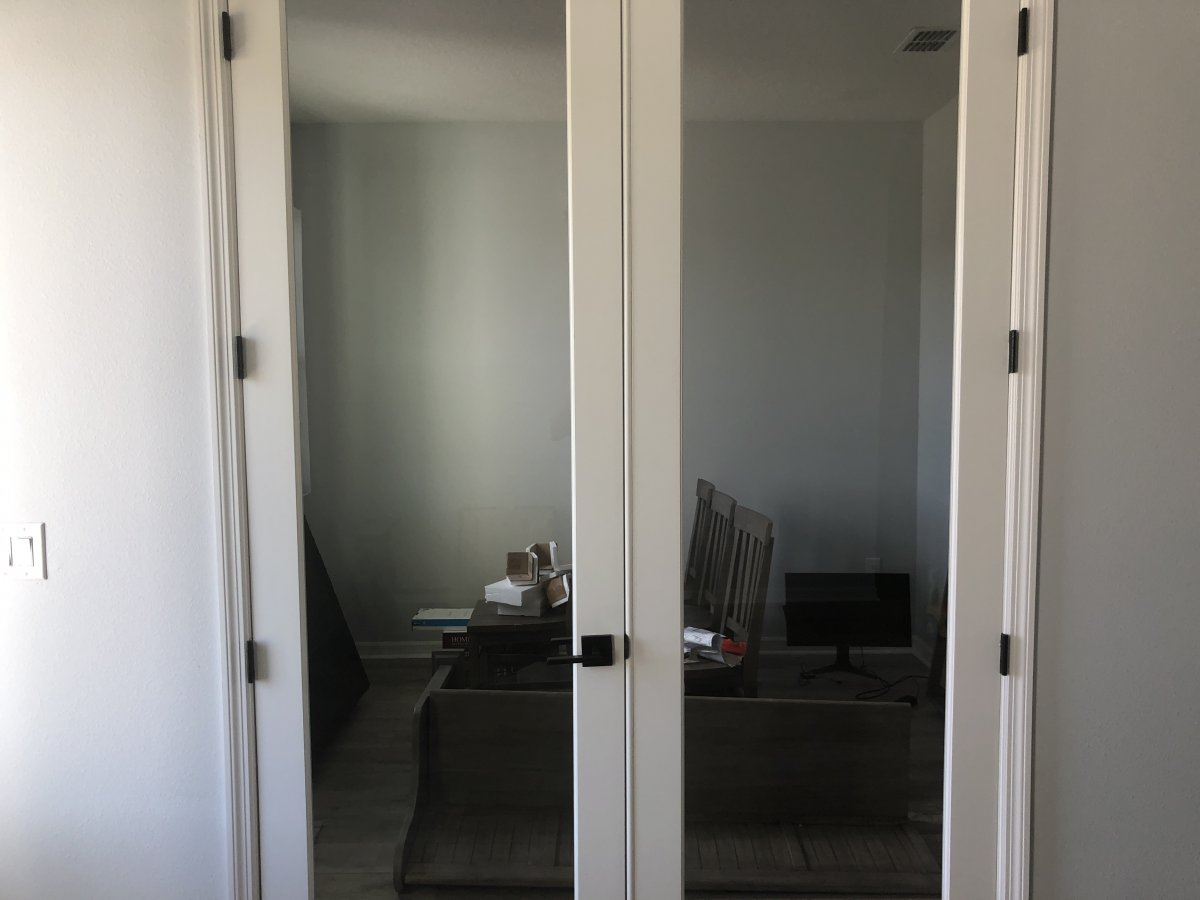 Haitian rock saved from my last build. I love the way this rock looks. Luckily I was able to find just enough of it to fill this tank 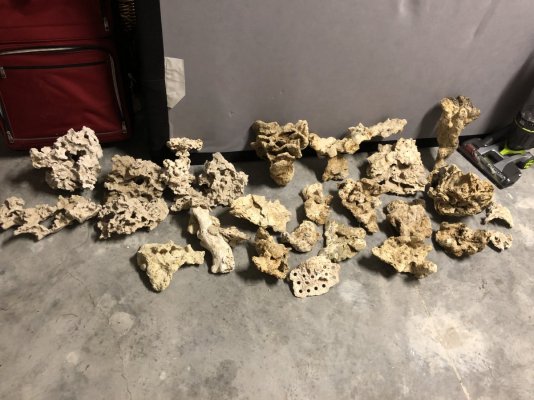 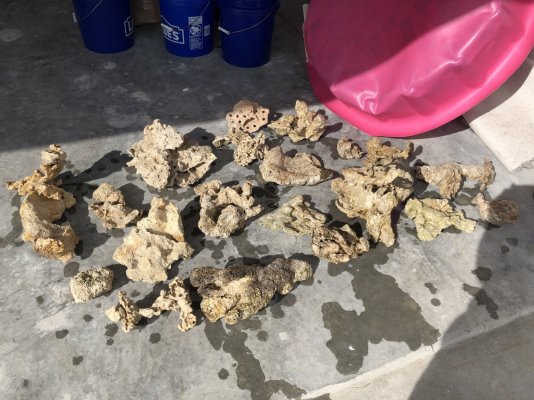 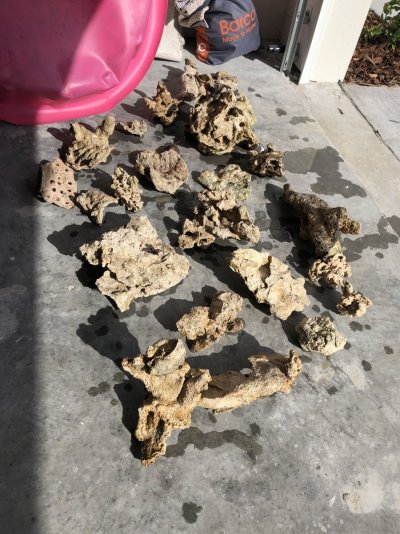 I played with the rockscape for weeks until I finally was content with it. 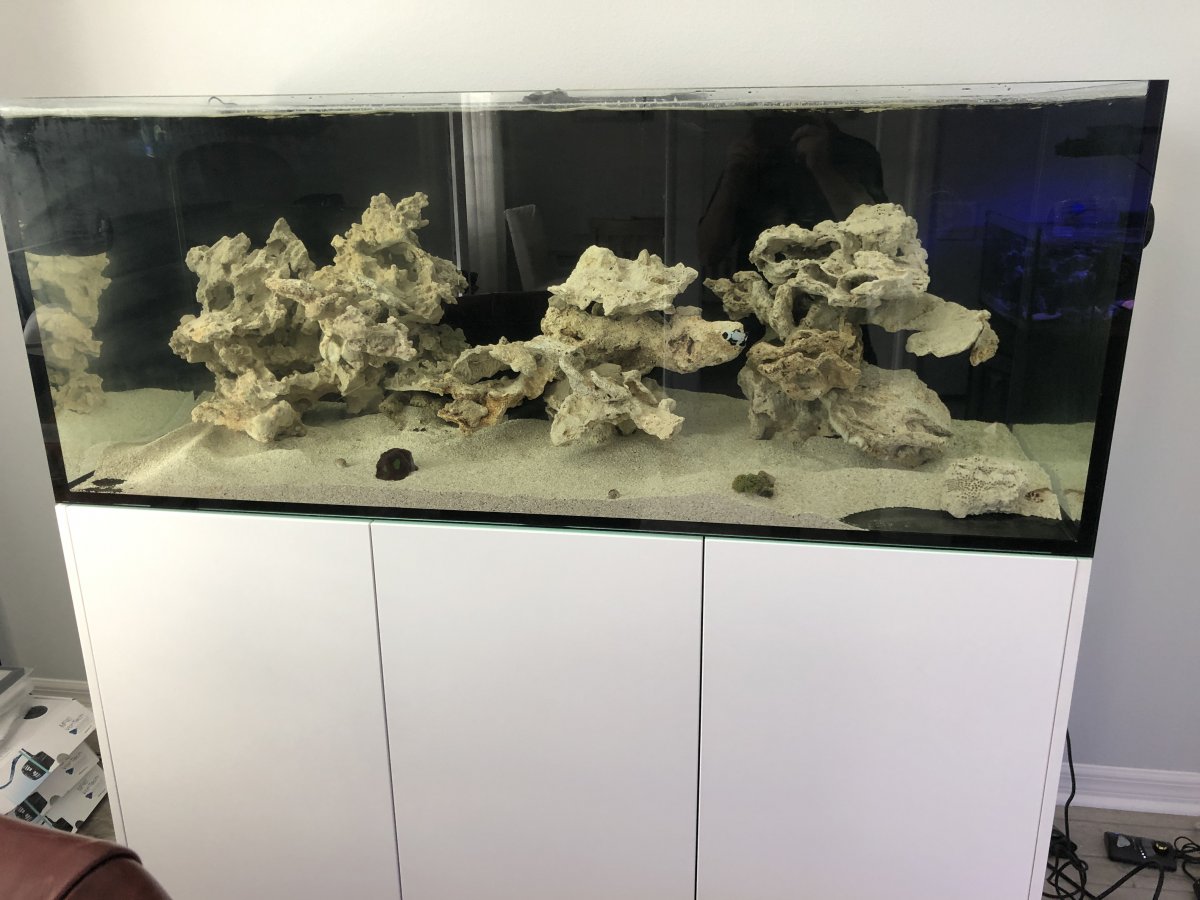 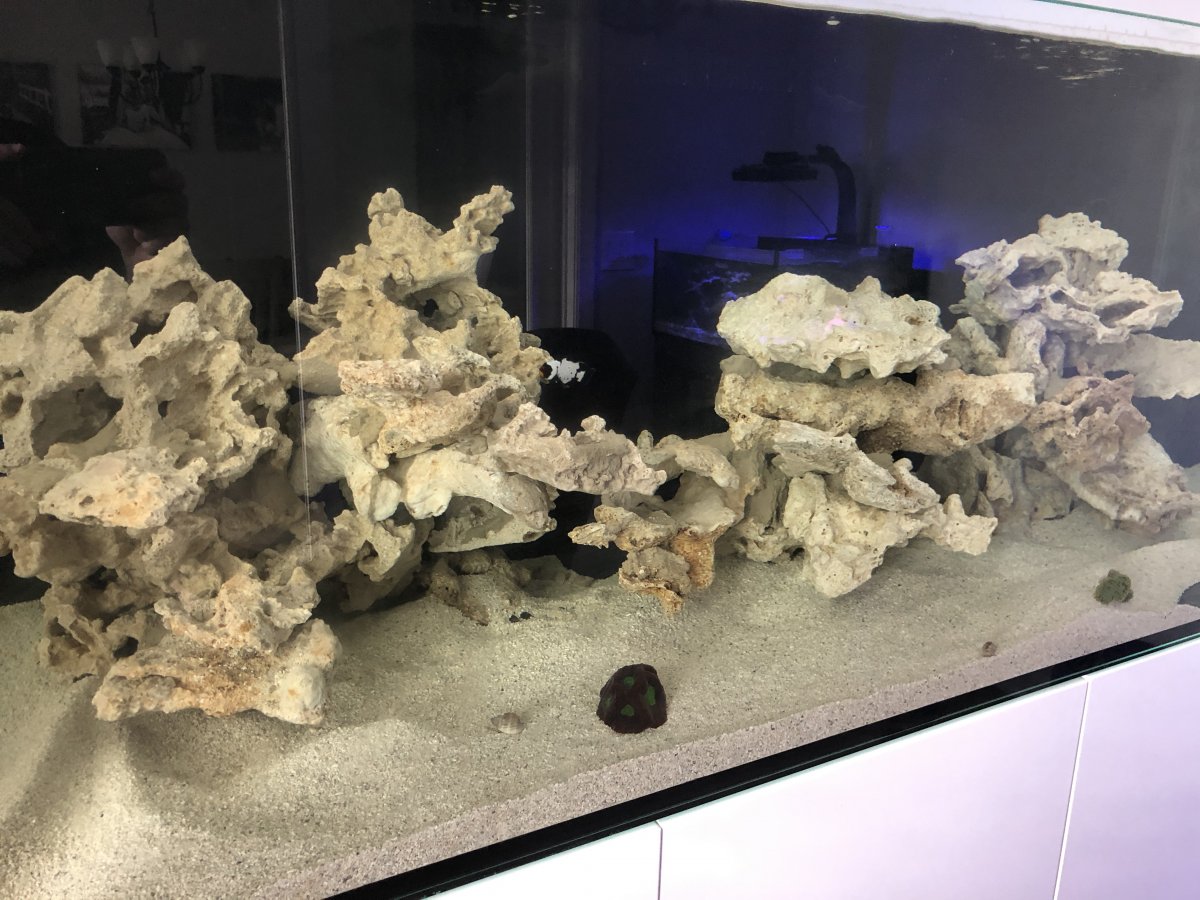 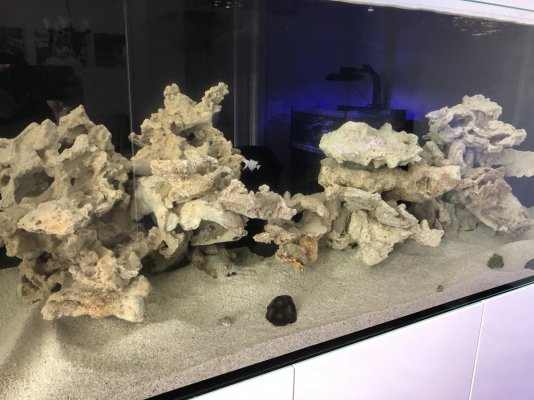 photos of some of the coral in the tank 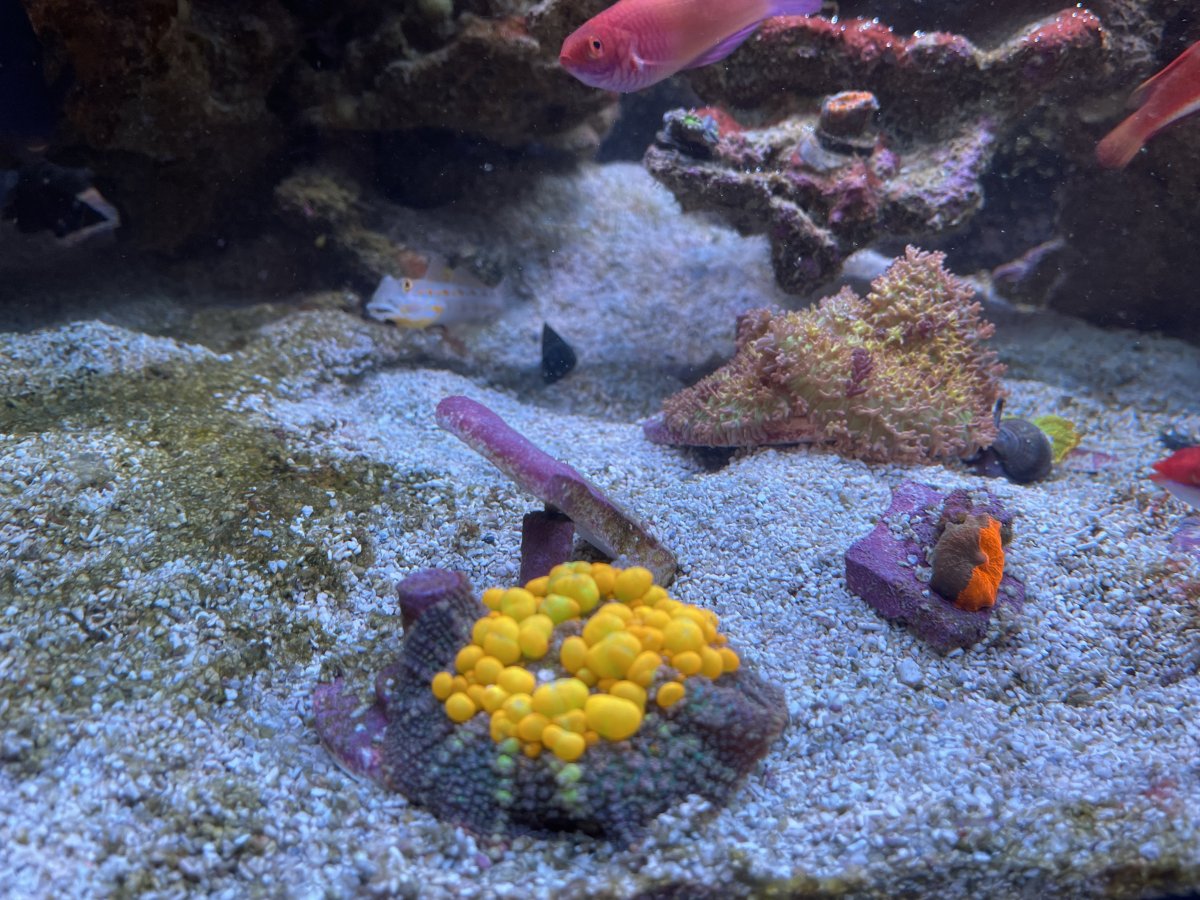 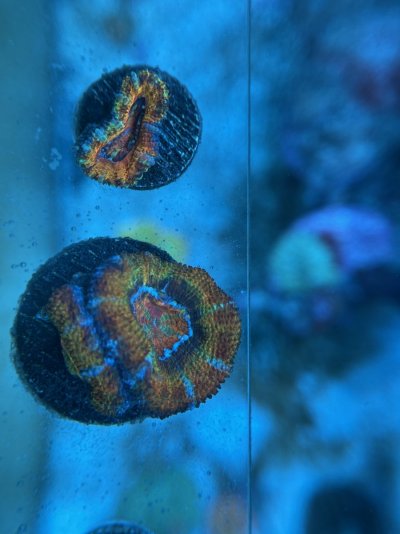 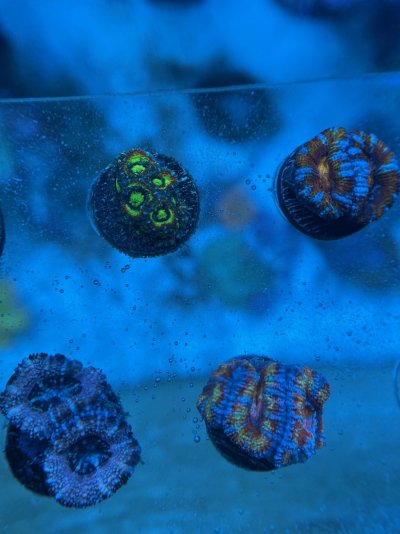 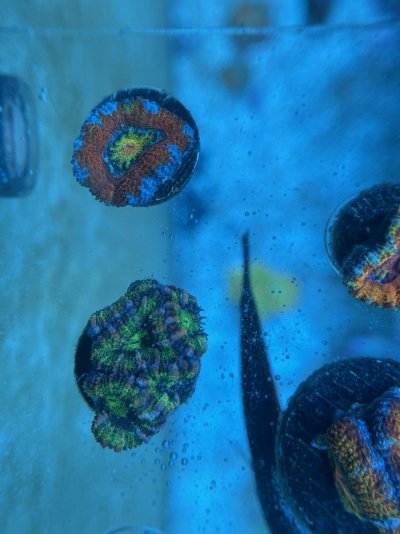 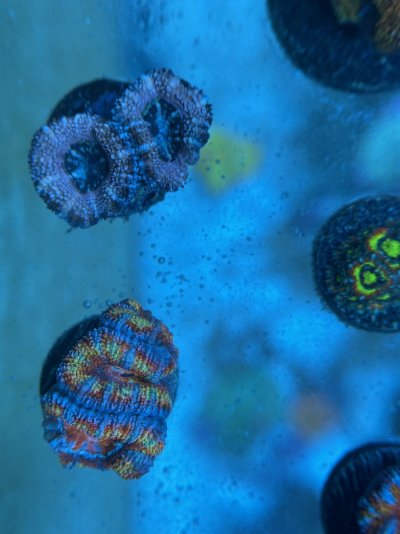 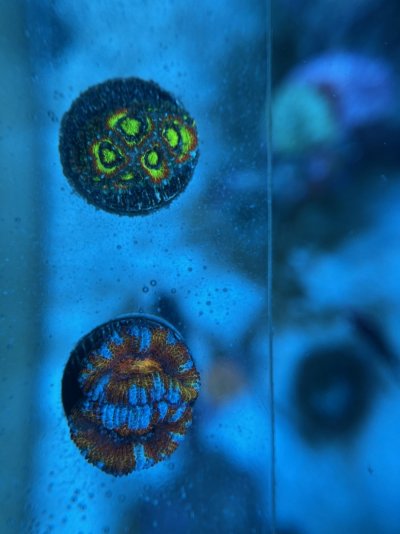 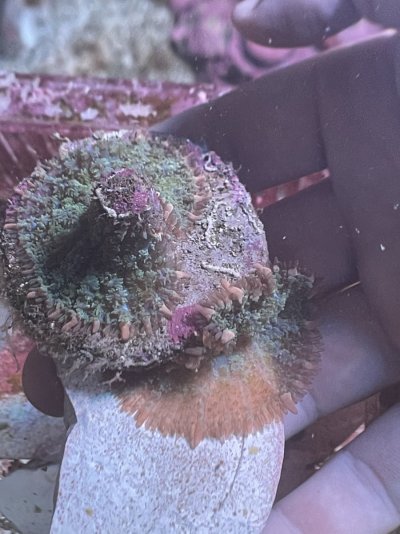 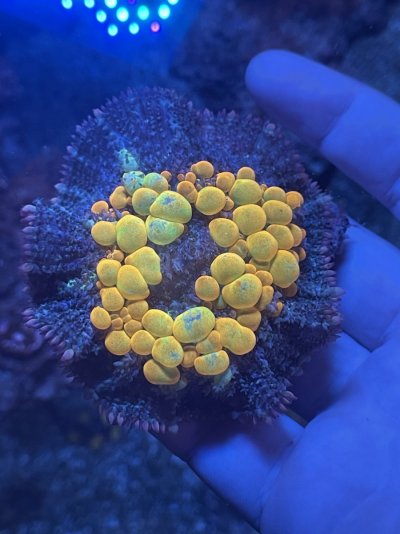 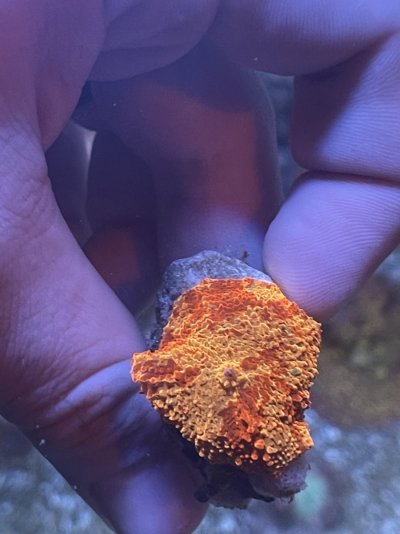 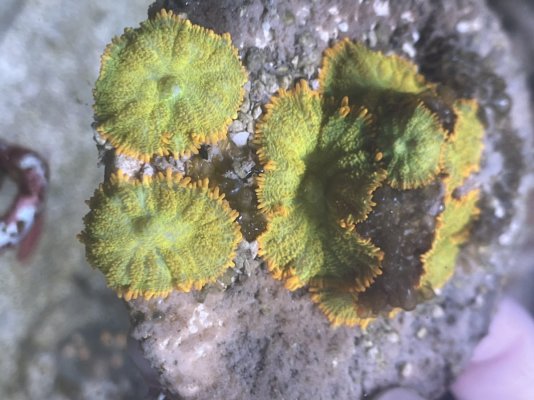 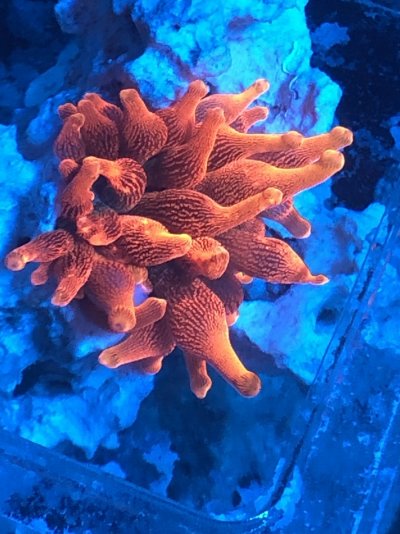 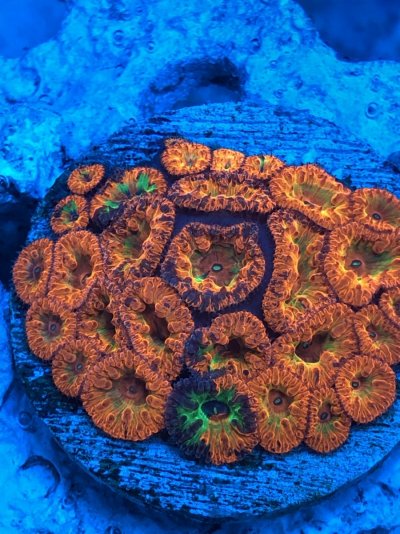 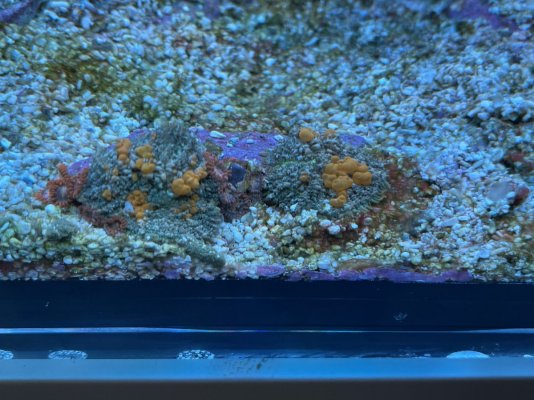 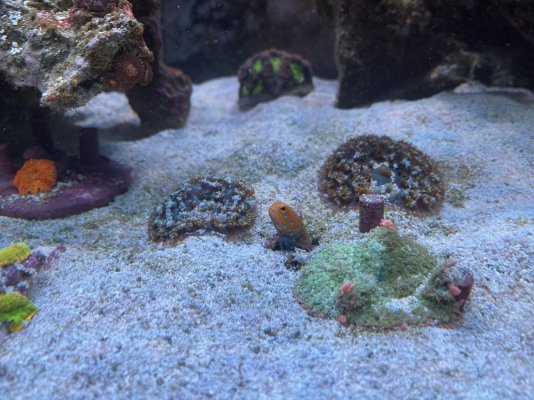 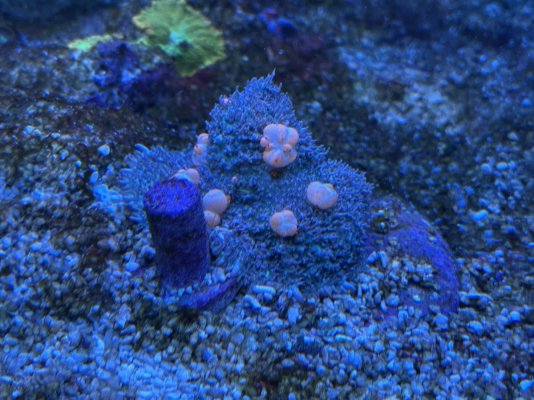 I wanted this tank to be mainly stocked with wrasses. But of course between my wife and kids we’ve added a few others that weren’t planned on. Current stock list includes