Yesterday (10/10) I stopped by my LFS and while choosing some frags (acan & gsp) decided to take the plunge and get myself a nice green bubble tip anemone. I had previously picked up two clowns about two months ago and they’ve been doing really good.

After getting home and acclimating the new nem I gently placed it in tank on some rock work. It ended up moving around all over and when I woke up this morning it was comfortably nested in a crevice area. Clowns paid no attention to it when it was introduced or all day. HOWEVER tonight 10/11) I was snapping a few pics for Instagram. And lo and behold THE BTA WAS HOSTING THE CLOWNS. I’ve read a lot of articles here where it was stated btas won’t host clowns or clowns wouldn’t care. But these 3 little guys are hitting it off amazingly! 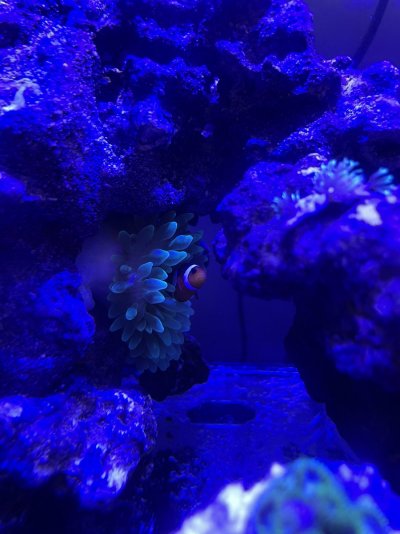 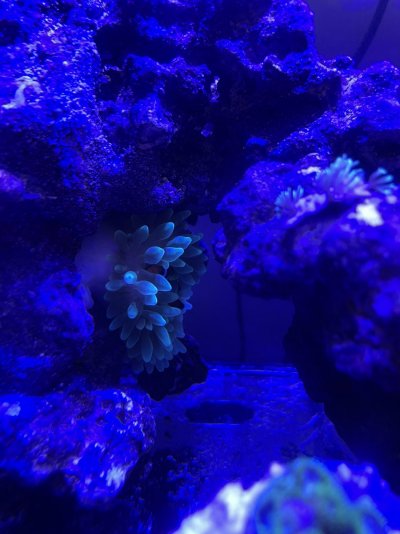 Getting a green bubble tip anemone

A
Nem not bubbling solved ?