Has anyone seen this species of Sun Coral? (Bright Green, Not Dyed)

Rating - 0%
0   0   0
I first spotted this Sun Coral at the Monterey Bay Aquarium in their NPS Dome Tank. It stands out a ton against the Bright Orange and Black species of Sun Coral that are in the tank. It's confirmed by the Aquarists that everything in that tank is a species of Tubastrea, @cristata.reef says it could be Tubastrea Diaphana although there aren't any good pictures on google. They said they received it around a year ago by a Private Donor and it's been doing well ever since. It's not dyed since by now the coral would either be dead or be mostly back to its natural Pink or Orange color so they're pretty certain it's a rarer Species of Sun Coral.

Has anyone ever seen this in the hobby? Perhaps someone has it in their tank? I love the way it stands out against other Sun Corals and how naturally vibrant it is. (You can see just how bright it is in the top left of the FTS) 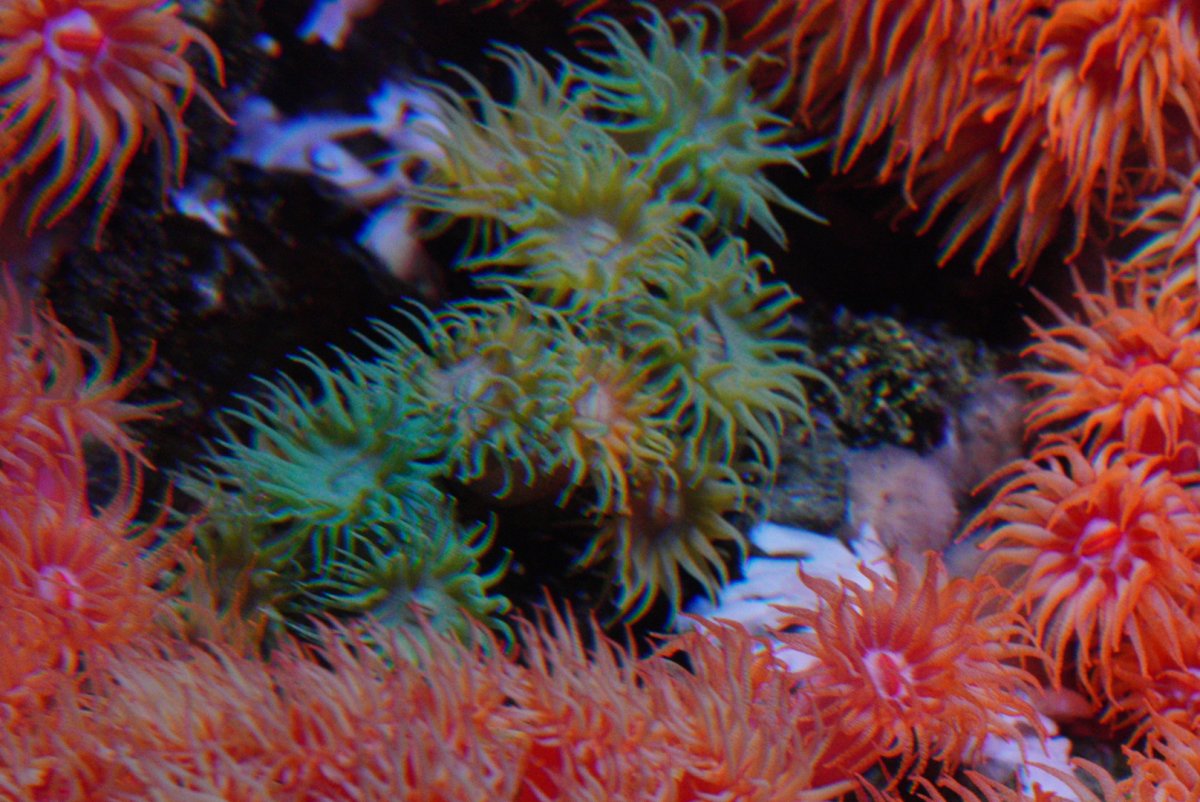 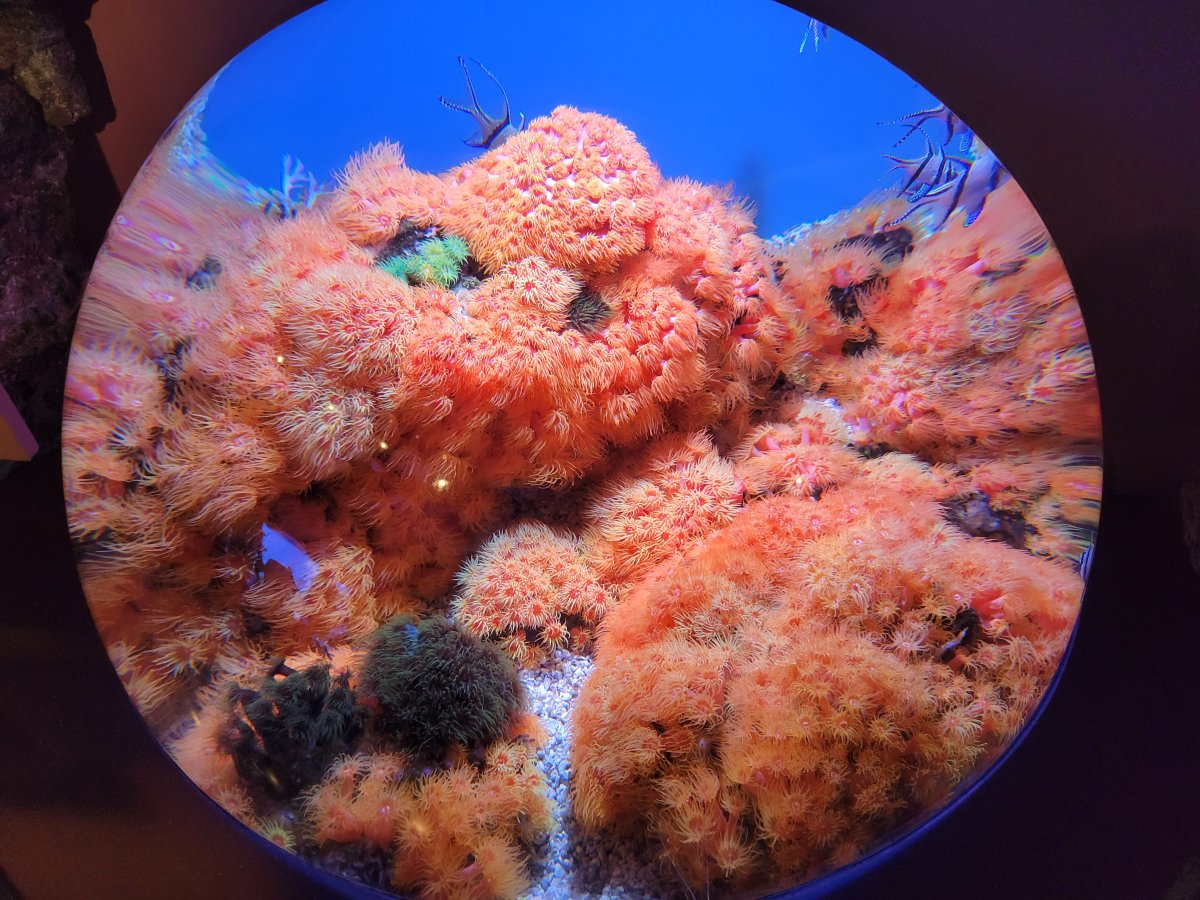 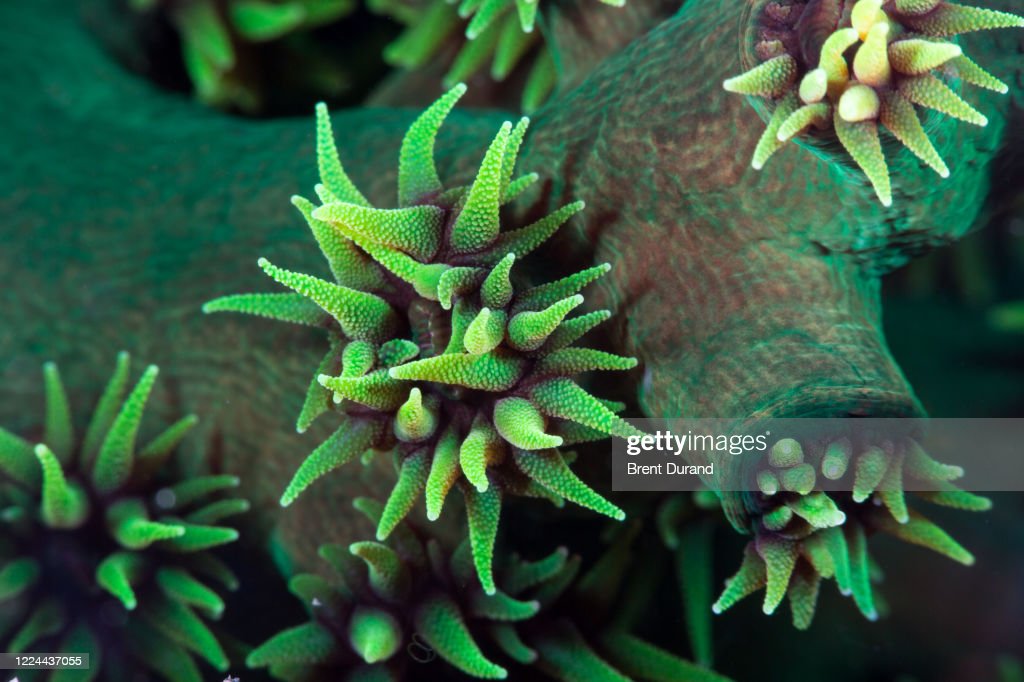 Coraline, Part of Frag or Something Else?

M
Has anyone done coral/inverts only and no fish at first?
2

QUESTION OF THE DAY Of all the LPS corals THIS ONE is the BEST...
2 3