So the short version
What is this slime? 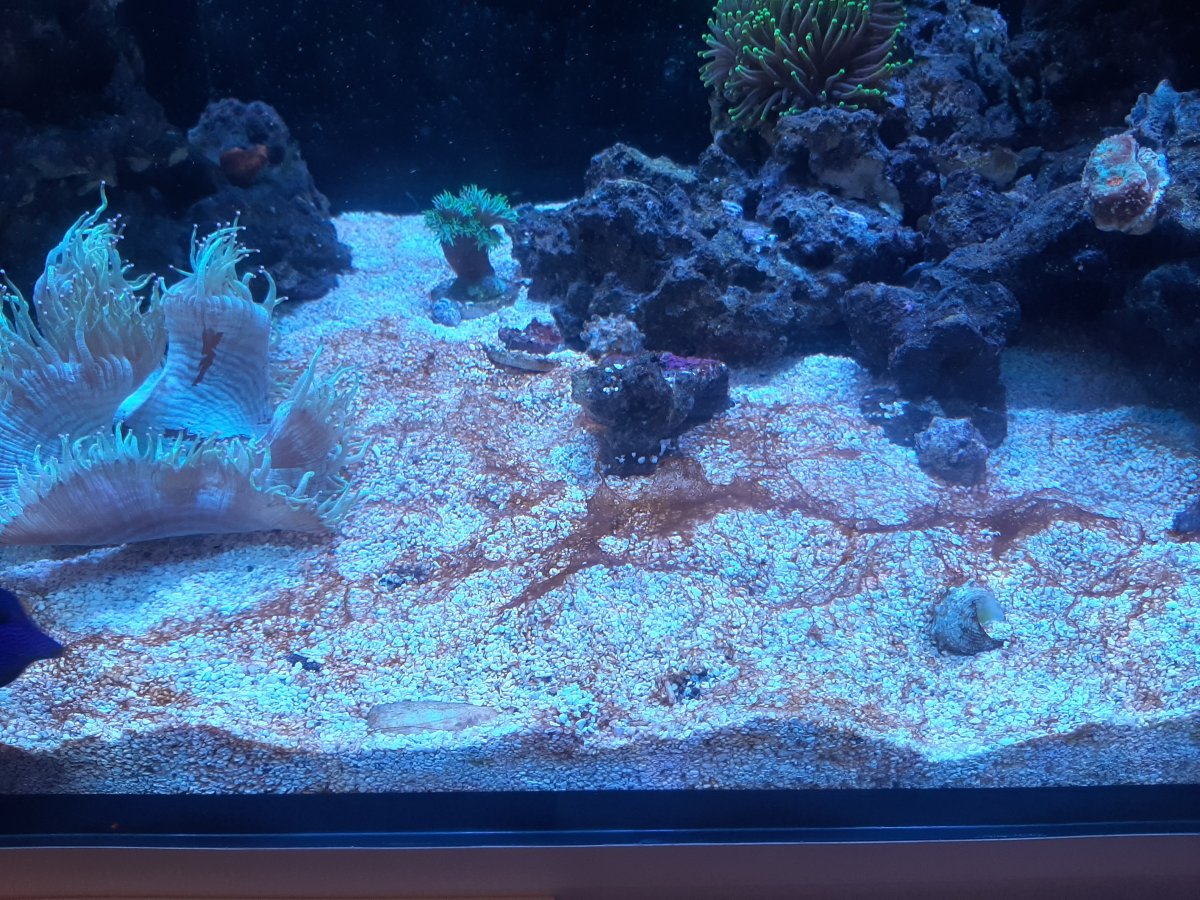 Here is the full story of my tank.
This is a 100 gal tank that was set up in late may.
for the first around 2 months i had no algea or cyano issues. However both my phosphate and nitrate was a bit higher than i wanted it (can't remember the numbers). So in late july i added a refugium to my sump with some cheato. With that came some cyano bacteria, but nothing that ran out of control. A month later i went on a short holiday. When i came home there where cyano everywhere. I made some larger waterchanges, however i could not get it under control, and my corals startet struggeling.
My LF sold me some Cyano RX. And that did the trick. No cyano at all and my tank looked fantastic.
For a week...
Then came the hair algea. And not just some, every square millimeter of rock was and i tried scraping it of, brushing. adding urchins, nothing did the trick and again, my corals started struggeling because they were drowning in algea. I then tried Vibrant. And that worked. After 4-6 weeks almost all of the hair algea was gone. Again, i was really happy,
Now this is growing on my substrate. I started siphoning it out. it came back again in less than a day, it does not dissapear at night, and i have tried 2 doses of cyanoRX with no effect.

My Acan and frogspawn is started to close up. Anyboddy who has a good idea of what this is?
Last edited: Nov 20, 2020

Figuring out the hobby one coral at a time

You might very well be right. However, cyanoRx have zero impact on them.

A quick test: do they go away at night or seem reduced? If so dinos

If it's cyano just siphon into filter sock daily until gone and reuse water you siphon out.

Simultaneously make sure your nitrates are elevated along with phos
T 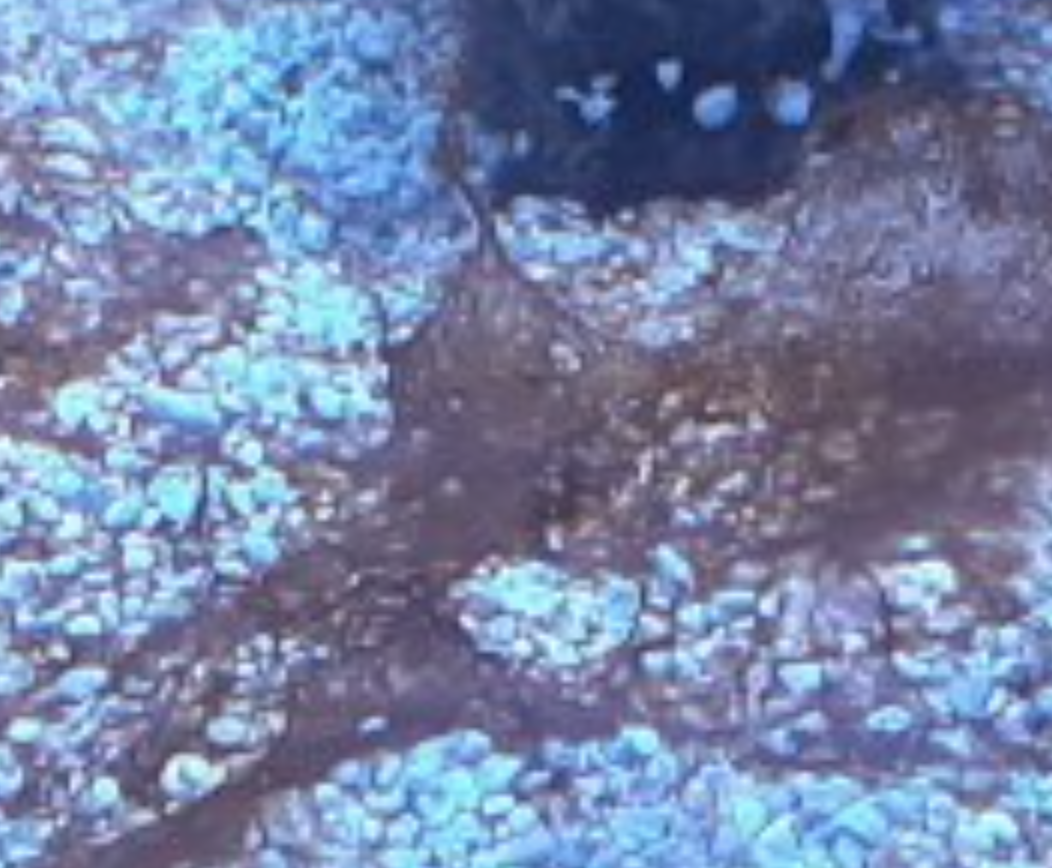 this bit looks really dino-ish to me.

N
Cyanobacteria out of control!
2 3