I have a three foot Aquatic life T5 hybrid fixture with 2 coral pro and 2 actinic bulbs. I chose 3 AI Prime 16 HD's for coverage knowing I would turn down the intensity out of the gate. I got a Seneye and T5's alone are reading 400-200par from top to bottom. The T5's I can obviously get anything I want.

I am looking for some advice and ideas about how to run the fixture for a mixed reef with mostly SPS,some LPS and zoanthids as my only soft corals. It appears the T5's alone are putting out adequate par but they look dull and with the LED the tank looks spectacular. My few ideas are as follows

1. Run 3 hours of LED's then run 6 hours of both with LED's at 15% intensity running only blue channels, followed by the same 3 hours of LED as the beginning of the day.

2. Run lower LED intensity all day and alternate Front T5 for 4 hours and back T5 for the following 4 hours. This would result in 2 more hours of less T5 intensity with higher overall daily intensity in the 250-500 par range. The first and last 2 hours of each day would be lower intensity LED (30-150par)

3. Swap out the coral plus T5 for two more actinic and run all lights on all day but leave LED with much lower intensity for a target range of 200-500 par.

I do not like running high intensity all day as I feel it is not what a coral would see in nature. The 5-6 hours of peak par seem right with half of peak intensity for the remaining 6 hours or so of the 12 hour photo period.

I would love to hear all of your thoughts and am very open to other suggestions but I would not want to get rid of the 3 LED's as the coverage is amazing with the T5's and I will get very little shadowing from my SPS growth.

I think your #1 idea was far and away the best. I have 2 Photon led fixtures over my tank (front and back) and I run a very similar program. 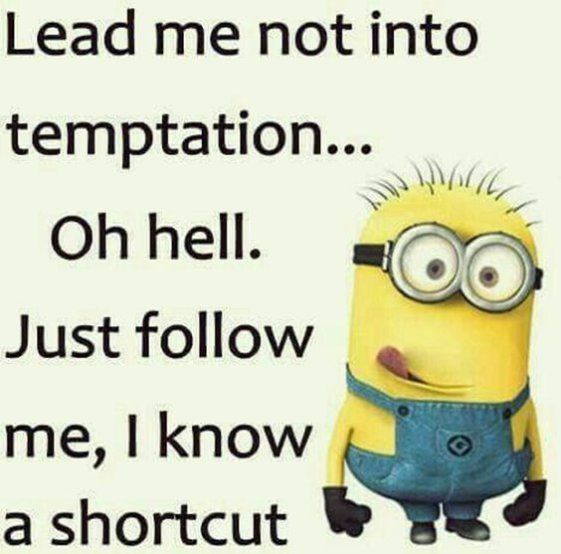 A
Should I add supplemental T5’s to my Kessil AP9X setup?
2