How many fish did you lose in your first year?

I’m 1.5 years in and have had a horrible start

Pretty sure the marine velvet or ich I got 1.5 years is still causing me problems now- just can’t seem to eradicate it
S

I’m over a year in but I have to own up to this one. I’m a bad fish parent. I threw my tailspot blenny out.

I did a big tank clean primarily my rear section. When I was finishing up I took the opportunity to rinse off some rocks from my display. The water was filthy brown. The blenny must have been in one of the rocks and swam into the waste water. I threw the waste down an out side drain. The next I noticed the blenny wasn’t anywhere to be found. It later occurred to me what could have happened. I spotted the blenny down the drain.

Sorry for all of your losses.

We are not sure why we have lost so much. Possibly aggression since all other factors have been tested and disproved. All fish were quarantined and rock was dry so no parasites. Fish were fed three times a day, so it was not hunger. Parameters are good and stables - coral are doing great. Thinking of doing a triton ICP test to rule out water quality. Not sure too much else of what it could be.

Any wisdom would be greatly appreciated. We think it is aggression but cannot find the culprit.

Only lost 1 male clownfish. His female decided she didn't like him and chased him tirelessly until I found him in the filter sock dead. 7months in so far. Fingers crossed.
S

when I started with saltwater, books at the time recommended cycling the tank with live fish, so the first 3 fish were blue damsels., 2 of which quickly killed the third, then spawned. I actually had several batches of my live fry in the first year, but don’t count the fry in my loss list. The mated damsels were moved out of the DT and eventually killed each other.

they were my only first year losses.

the other losses were:
- 5 jumped (all out of fully covered tanks)
- 8 did not make it out of QT
- 1 eaten by a hitchhiker crab that came with live rock
- 1 disease: HLLE - hippo tang
- 2 Alkalinity dosing pump error alk spike
- 6 unknown causes/ disappeared

my first fish after the damsels was an ocellaris clown that I still have at the age of 22 ( she is probably 23 considering her age at purchase).

Most of the fish that survived past the first couple of weeks I had for at least 3-5 years. Several over 10 years, plus several inverts over a decade.

I cant seem to find Scooby the Lawn Mower Blenny.

Lost a Coral Beauty, a Flame Angel, two clowns, two Damsels and a Carpenter's Flasher Wrasse due to my stupidly replacing filter media and causing a cycle. Lost another Coral Beauty when my kid dumped a bowl of potato chips into the tank and fouled up the water. 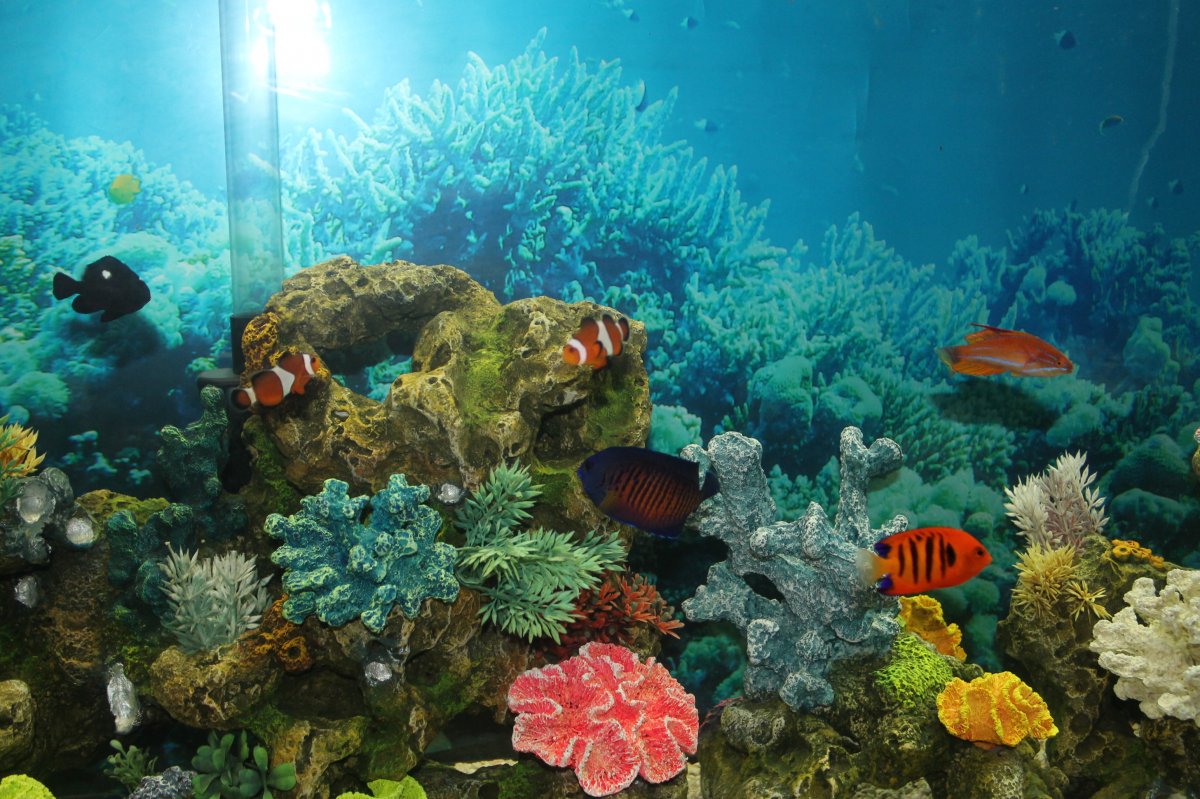 How are these Fluval 13.5 Stocking Ideas?

Did I screw myself when picking an original stocking list for my 60g reef?