I don’t think I’ve introduced myself

Thank you for the introduction! We are glad you’re here!

Wondering if you painted a background for your Reef?
Welcome to Reef2Reef!

Howdy, Vicky. Glad you introduced yourself.

Welcome! I’m glad to see you join us. Have any pics of your tanks?

A belated welcome to you and thanks for taking the time to introduce yourself.

VICKY!!! Welcome and happy to have you here! By any chance, do you have a photo of your tanks to share? Would love to see some. Thanks!

VictoryBell said:
I’ve been lurking and sporadically posting for a few months now but I don’t think I formally introduced myself. I’m Vicky I live near Toronto, Ontario but I’m originally from Pennsylvania. I work in animation during by day (a background painter to be more specific) and pursue hobbies like reefing by night. It really helps me deal with the stress of having to work in a city like Toronto.

I’ve had a 25 gallon nano since February of 2018. It’s currently going through a Dino outbreak but it is dissapating after I concluded that I sort of just need to leave things alone and stop fiddling. (Let the system balance itself.) I just feed it more and add carbon for potential toxicity. Now it’s getting better and I have fat, happy fish and my corals are starting to look even better.

I also keep 4 other small freshwater planted tanks. They are all small, none are bigger than 10 gallons.

I’m also getting super into keeping houseplants lately to keep me entertained while I’m not doing tank maintenance.

I look forward to participating and getting to know you all.
Click to expand... 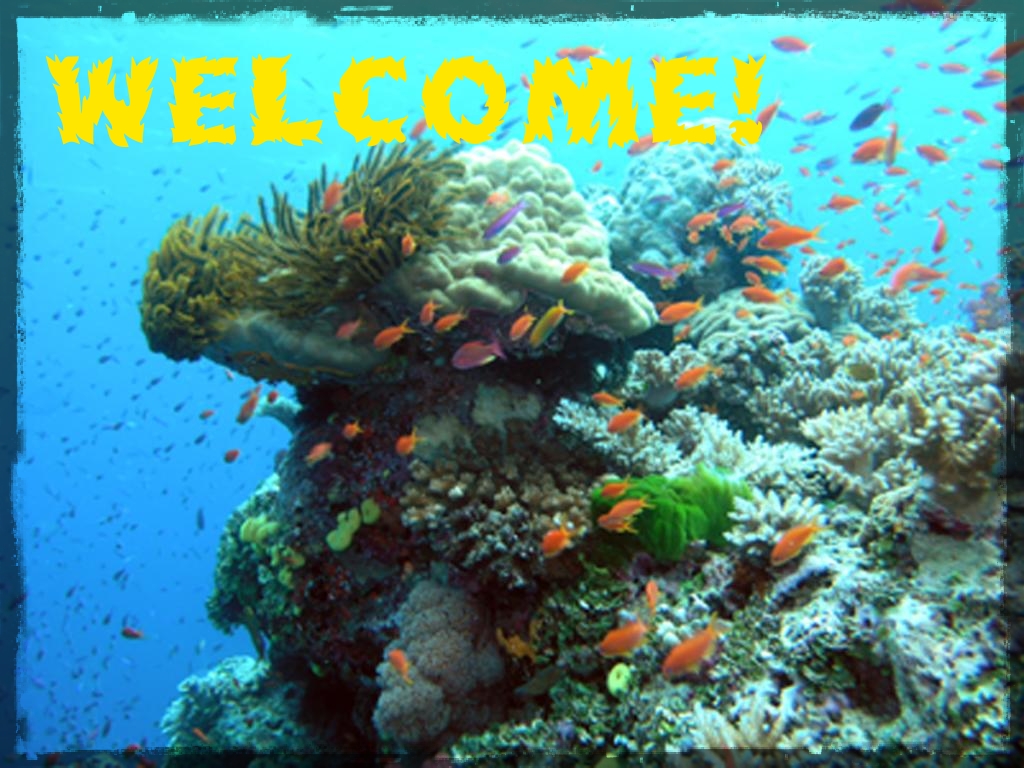 Welcome to the REEF!!