I would love some input on my refugium lighting schedule.

I thought it would be cool to add some chaeto in the back and get a simple light for it and put it on a timer. My primary reason for having a refugium was to populate it with pods. Nutrient control was secondary. 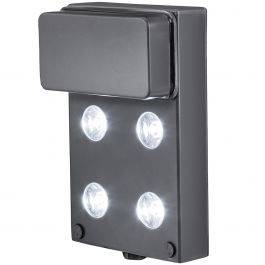 Turn your NANO Cube into an “In-Tank” Refugium. The NANO-GLO LED Refugium Light boasts four high-intensity LED’s that evenly distribute light for macro algae and aid in the removal of unwanted phosphates and nitrates. Innovative design utilizes a magent that allows for easy attachment and...

So if I understand this correctly, a refugium makes pH go up? So can algae in the tank? I have some green hair algae but not an overwhelming but enough to be embarrassed about it. My pH has jumped from 8.0 to 8.4 in about a week. Refugium has only been going for less than week.

Should I decrease the time my refugium light is on? I am prepared for the intense negative criticism.

I have only been into the hobby for 2+ years now. I do maintenance with my bosses tank at work cause nobody would if I didn't. That is how I got into it. Unfortunately I do not have space for a big tank and thought a nano tank would be cool. Bleh. Whoopsie! Didn't understand that smaller tanks are harder than big ones!

Picture of the refugium light and pic of my garbage nano tank. 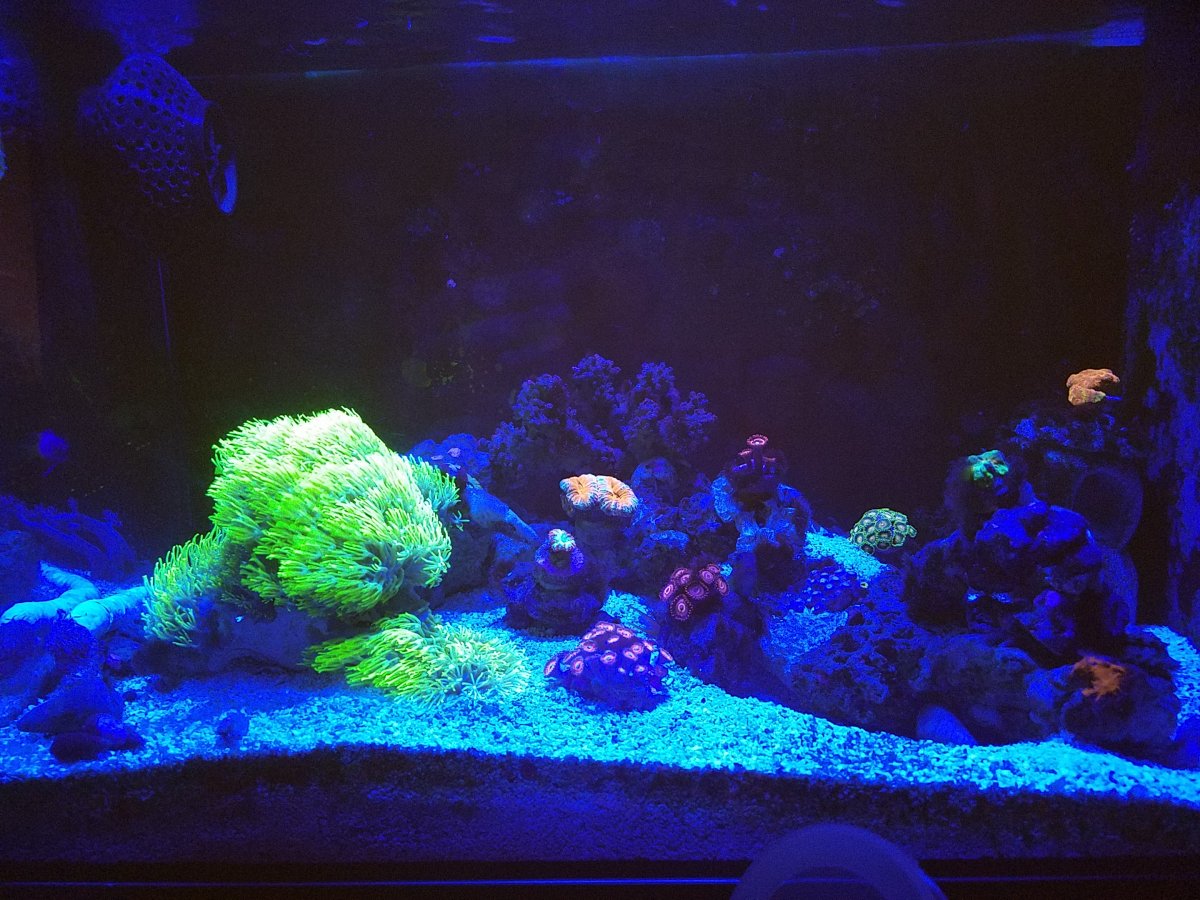 This pic was from a couple weeks ago^^^^

Also try and have a happy Thanksgiving. 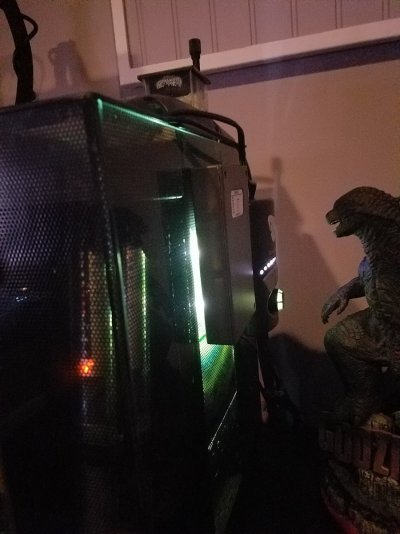 I might suggest trying an 8-hour time interval from 9pm to 5am and see how that goes for a few weeks.
OP

I will try the 8 hour time and see if that helps.

I really hope pods grow in it. I put in phyto in my tank almost daily.

I think it's time for a refugium, I need some advice

Water change if nitrates are low