'LeBon' is really a tick-take name that stuck somewhat as a username as previous ''handles'got lost or banned or defunct for various reasons.

Ive worked in the hemp/weed space for 20 years or so and my escape from work has generally been around animals and nature including initially freshwater tanks.

With cultivation I learned to understand that we were feeding the soil rather than the plants and we needed certain parametres within certain ranges, such as PH, for biological processes to function well. Im by no means a chemist or biologist and actually have winged my way to knowledge the hardway, not really understanding the chemical processes for example but learning to understand what effects each one might have in different environments. So basically Im saying that I find a lot of symetry in either raising plants, fish, corals or even chickens. (I currently have goats, donkeys, dogs and cat and a wide range of birds).

I started reefing about 10 years ago because of two real reasons.
1. As you might expect Im an armchair warrior for all things green and coral deaths in the oceans were pretty much the real wake up call to me that '"hey, the planet is actually dying"
2. The missus likes seahorses

So after a few years reefing at home I did some work in Costa Rica with the hemp farming and got to speak with some quite learned people that were into propogating corals indoors and outdoors and I loved the whole game. Costa Rica is like one of the greenest countries on the planet an leading the way with so many initiatives.. I thought to myself during these times, "I have to take this to Spain one day"

Things have changed quite a lot in the last ten years in this industry, similar again in many ways to the indoor herb cultivation. For example LED lighting and lots of automation in its infancy stages. We have filled some large greenouses with plants over the years and we had a hundred serious offers to partner with LED lighting manufacturers... but we never changed from HPS. So I never chase tech for the sake of tech, function is always before form, form is a nice bonus. I suppose we can say the similar things with chemicals/nutrients too.


Where am I going with this thread? I guess this is more profile than introduction; but basically after 2 or 3 years without home tanks (all for good reasons), a recent home move, Brexit, Spain being difficult with hemp and I suppose me being a little bored with the space I thought why not start that journey of bringing coral farming to Spain?

Things change fast as alluded to, theres certainly nothing forward thinking anymore about setting up a coral farm. Tho if we do run in greenhouse environments then theres another similarity with growing crops in the sense that Spain has pretty much all the sun/energy required and therefore is on a basic level, more efficient. Much of our hemp greenhouse costs are related to the cooling but with solar energy costing something like 1keuros a kw there are clearly options to use free energy on these systems.

So the business has started essentially in various ways but it will likely be 12 months before the build starts, so quite a way off actual scaled production.

Ive read many of you guys over the years, as is the norm to lurk and watch for alot of us with so many channels; and I value not just the experience but often just the 'perspective'. We all have just different ways we click or dont click with folk dont we.(?)

Whats a bit funny to me right now is the scale of things becaue I am naturally comparing to acre sized greenhouses etc and some of the coral farms inthe US for example are only in a few hundred sqm of space It just makes things seem manageable I guess even at scale.

In the mean time tho.. Here to build connections in this space cos I dont have many close to home so to speak. Some of that scale talk might sound like Im a bigshot but its quite the oposite, the legal weed n hemp game has never really made us much money despite ten years graft on some big projects. The last 2 years with covid etc wve essentially lost most of our bankrolls.. no doubt part of the reason ive lost heart with the game somewhat.

So no major big investments. More the same strategy as previous /other busineses, the animals come first, Utilise Spains natural energy and my own nurture nature to create an efficient and customer pleasing enterprise.

over the last few weeks I have been putting togther bits and pieces to put our first small tanks in at home. Literally a cple of 250l or so glass tanks, one of which will possibly be for seahorses again (we bred seahorses at one of our last places and sold the entire colony with tank etc in the end, it was pretty successsful animal wise) and a 5 foot shallow tank around 500l for a frag tank with a basic square sump and return. Its plumbed, partly soft and cycling to a degree before the lights go on which in this case wil 5 foot sunpowers. Its in the garage with some of my greens, 2 tents essentially haha "PLants and Tanks" so will still have to be careful with any pics as usual

Good luck with your Reefing business!

in the right place 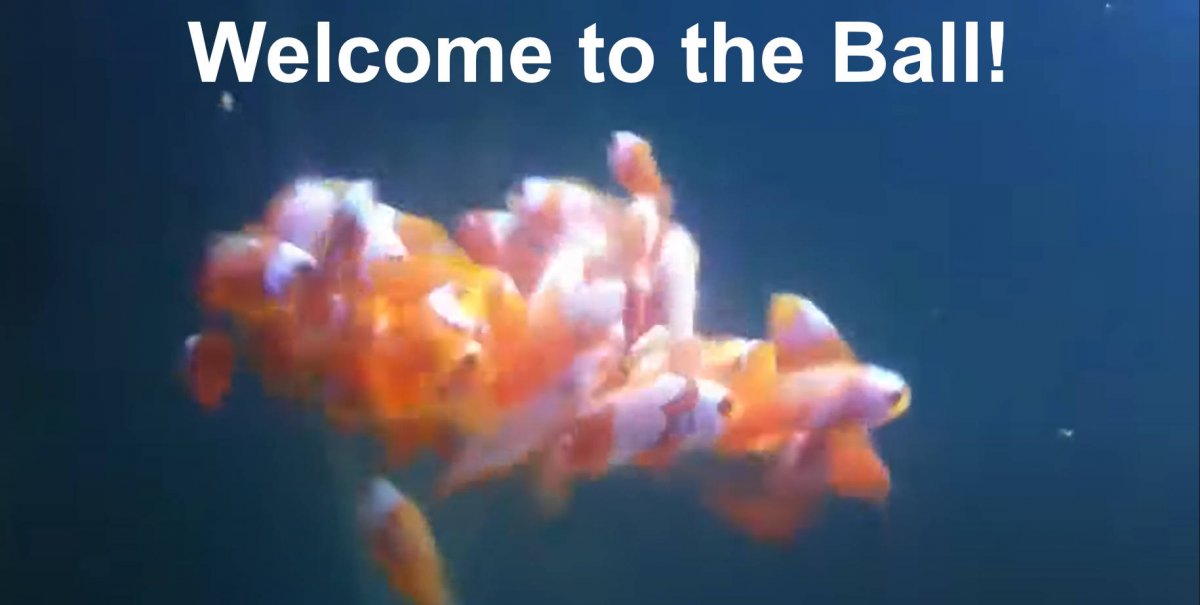 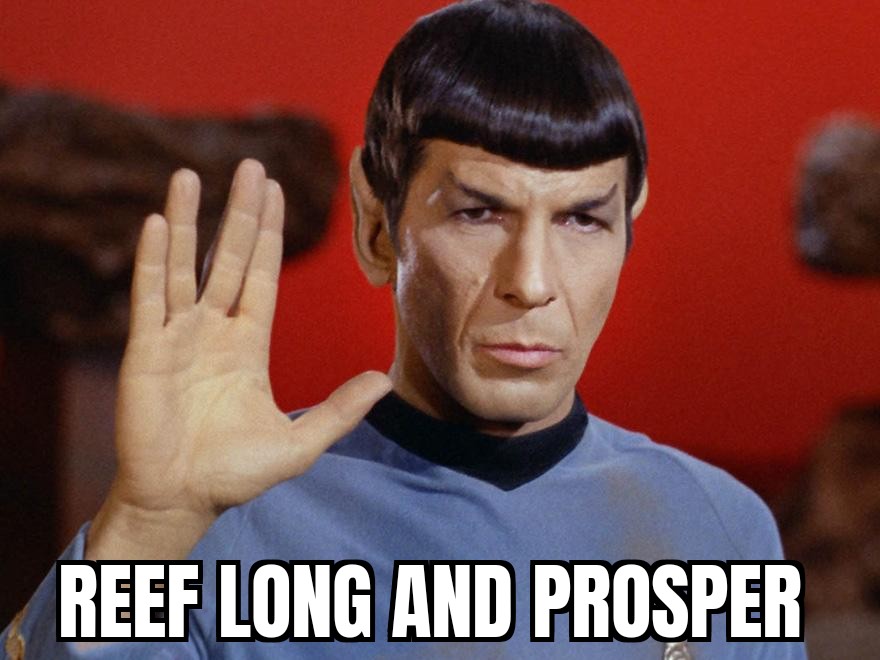 wow guys/girls, I now its quite active here but all these simple welcomes in a short space of time bode well.It will be interesting to learn more about you different characters over the coming months. Nice One

Glad you are here!

Hello and welcome to R2R. Glad to have you.

That may be why they call it "reefing"... Welcome.

Welcome to the best reefing forum in the world!

Hello Pretty much a Selkie in disguise
2