Just uploaded the site with some incredible WYSIWYG Frag Packs. If you're looking to build an instant collection, this is a great way to save. Click on the photos to be taken to the site.


First up, a beautiful zoa pack of 20 Different morphs 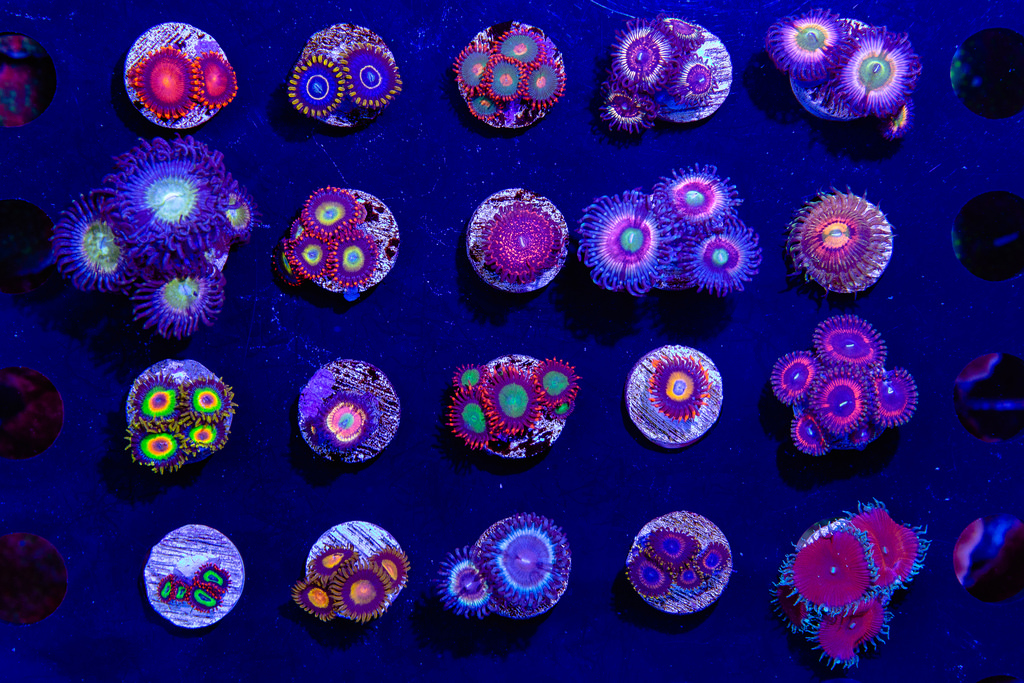 Next up, a few LPS frag packs!

For anyone who's looking to up their favia game. 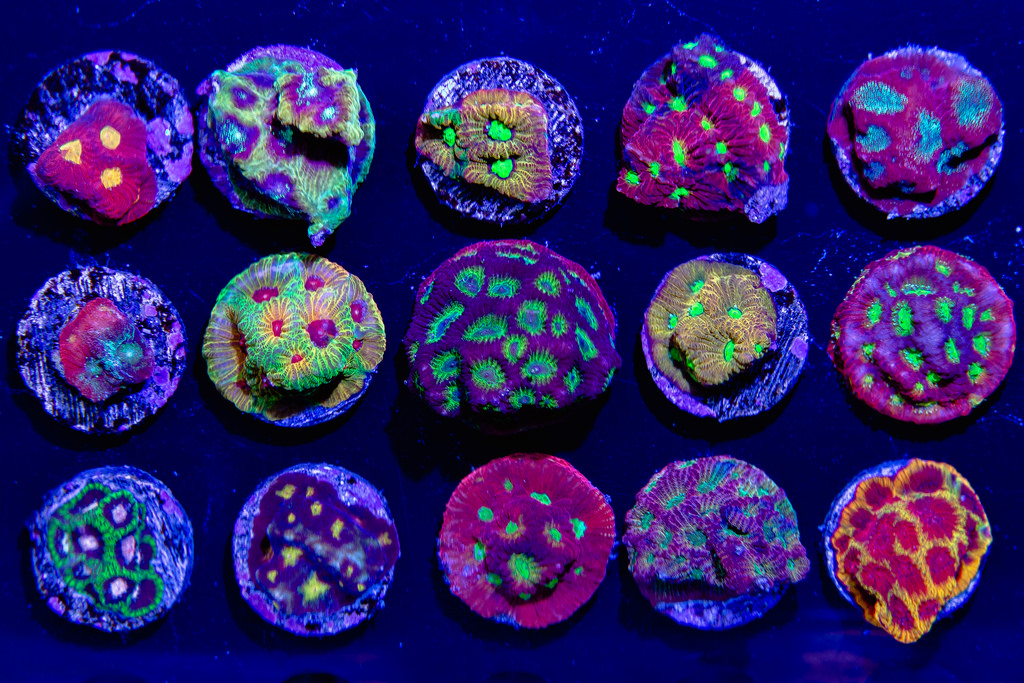 If you like encrusters as much as we do, here's a pack with a bunch of different named varieties. 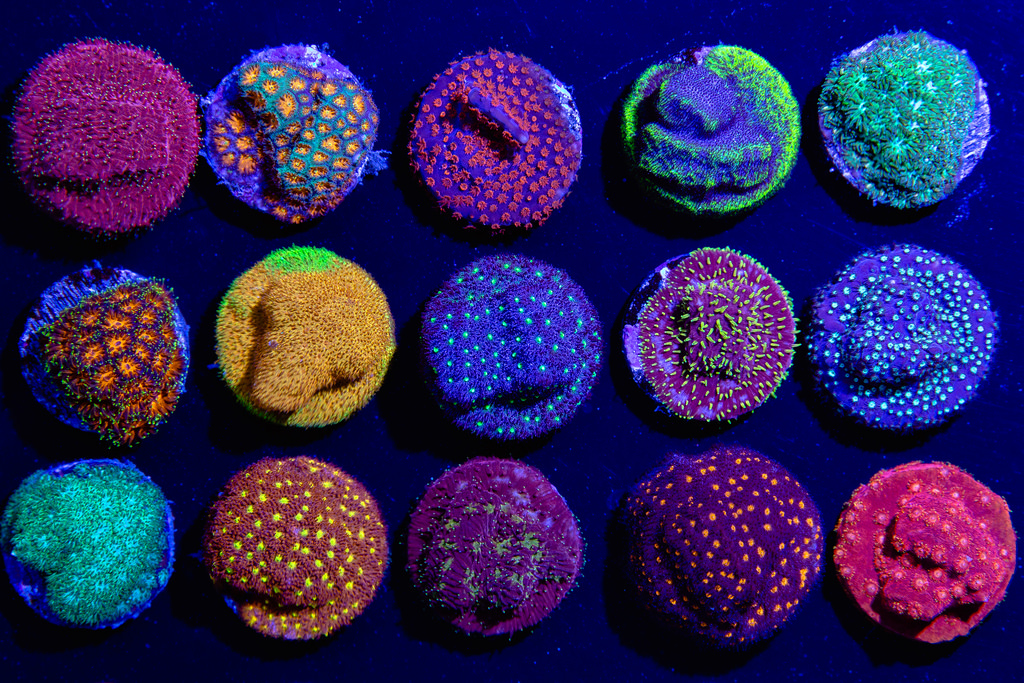 And for the cyphastrea lovers out there. This is a really underappreciated coral family. 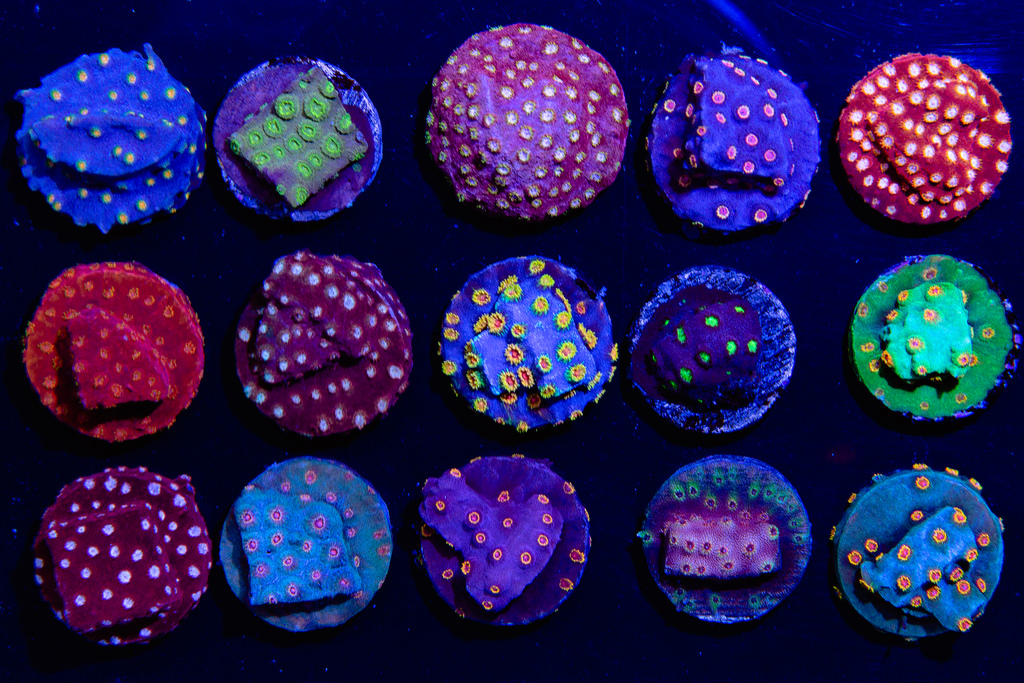