About a month ago, my lettce nudi laid eggs, then dissapeared. Yesterday, I saw a tiny one hanging out on a piece of egg crate. Today, I found a second one.

Has anyone else experienced this? What should I do with them? 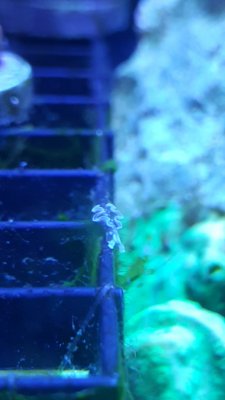 For size (the little black dot in the center of the hair algae): 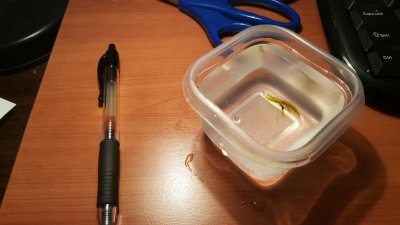 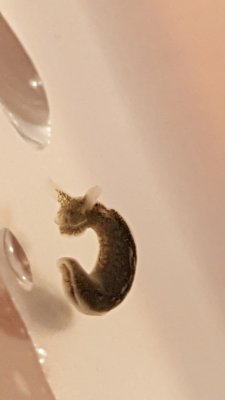 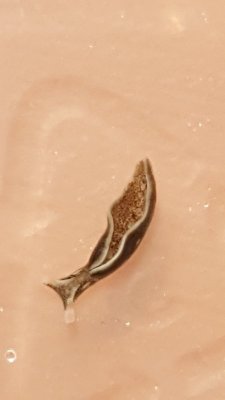 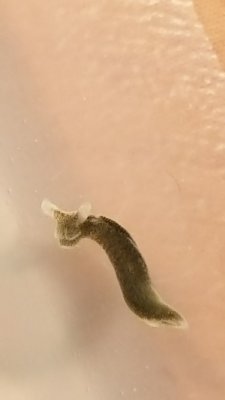 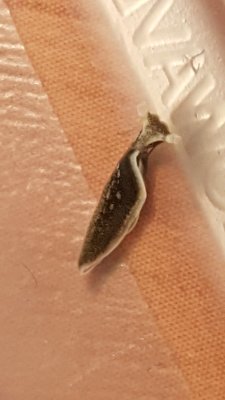 He kept roamimg all over the cup, but when I gave him some hair algae, he quit and settled on it. 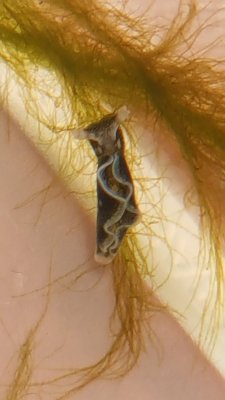 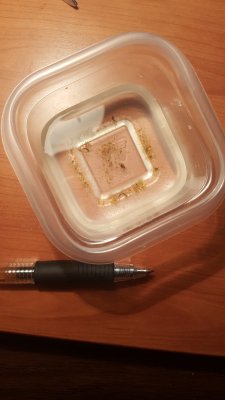 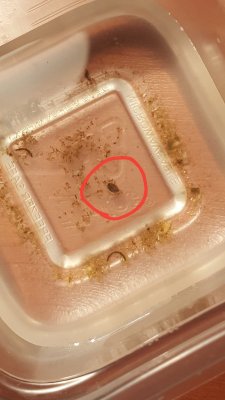 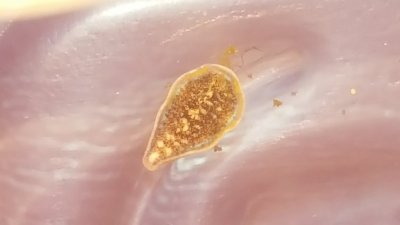 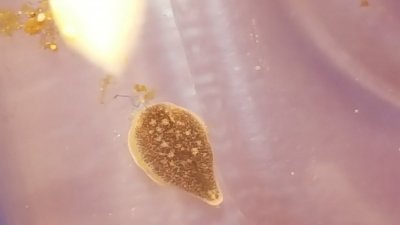 My first reef tank back in 1986 was started with Fla Keys LR... a couple of Lettuce Nudis hatched in the tank (no adults, ever) and grew, with no help from me! Were short lived but interesting.

The one that I first saw, in my main display, eventually floated off and got stuck in a powerhead inlet. I tried to keep the little larval one in a refuge area, and it was there for several weeks, then just disappeared. Maybe it will show up one day, only time will tell.

I still have one left. It's been living in a refuge area all along until a few days ago. It escaped the refuge, and since it's a little bigger now, I released it into my 20 gallon. There isn't much flow in there, so hopefully he'll stick around for a while.