Sorry for the rather sensational headline. The incident that I captured with my camera is that of my Ricordea Florida eating one of my Thor Amboinensis alive.

However as my tanks are situated next to my office desk, I was able to observe the incident as it progressed. This particular incident took place in my Pico Reef Tank (19 Litre, crustacean and mushrooms) I casually observed one of my female Thor Shrimp, climb up onto my Ricordea Yuma to feed of the mucus and food particles. Nothing unusual there, I have observed my shrimp do this many times with no ill effect to either the anemone or the shrimp.

A minute or two later, when I glanced back at the tank I noticed some strange movement from the shrimp. It seemed to be struggling and the Ric was starting to close around it. Like most reefers I become attached to my little animals and my first instinct was to try and remove the little fella from the devouring mushroom.

After a short while of contemplating how I could release the shrimp without damaging the Ric, I concluded that the shrimp was by now, too far gone. It had stopped moving and the Ric seemed to have a good hold. My next instinct was to observe this seemingly natural behaviour.

Luckily I had my camera handy so I set up my tripod and attempted to record the incident. I have included the photos below. 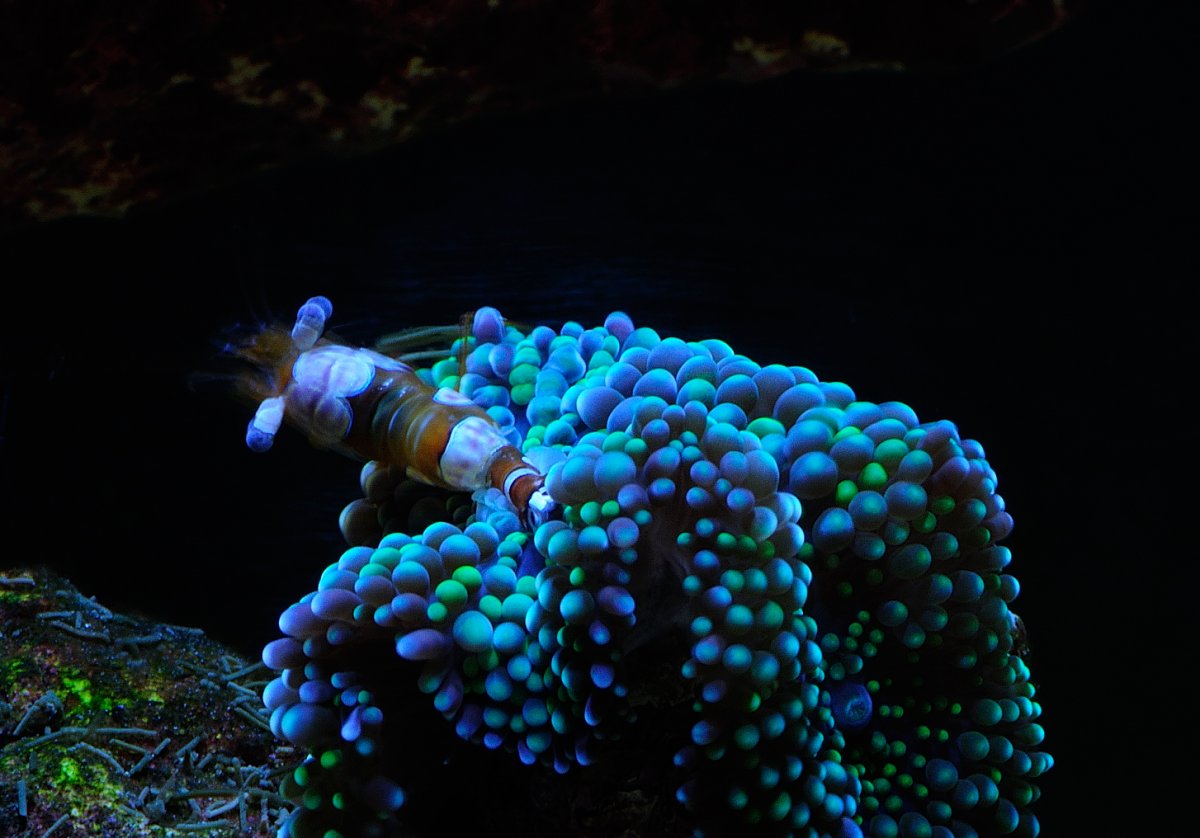 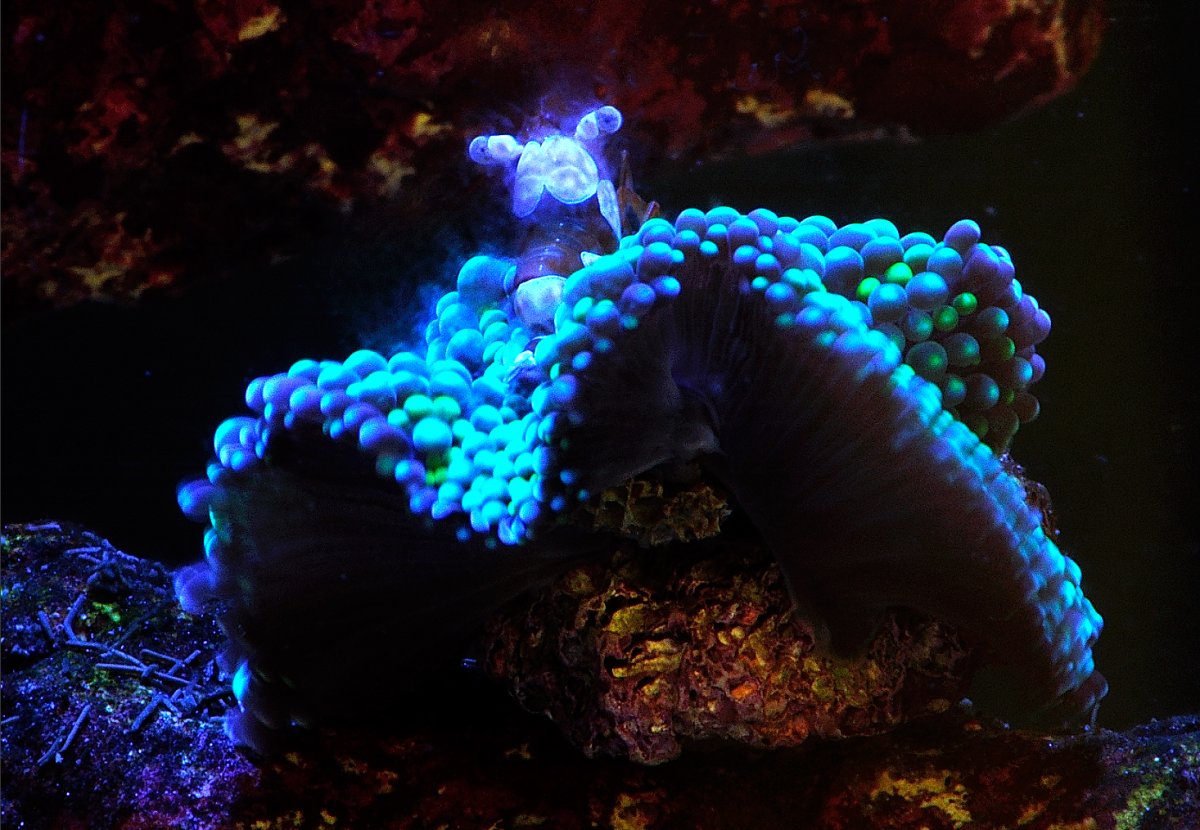 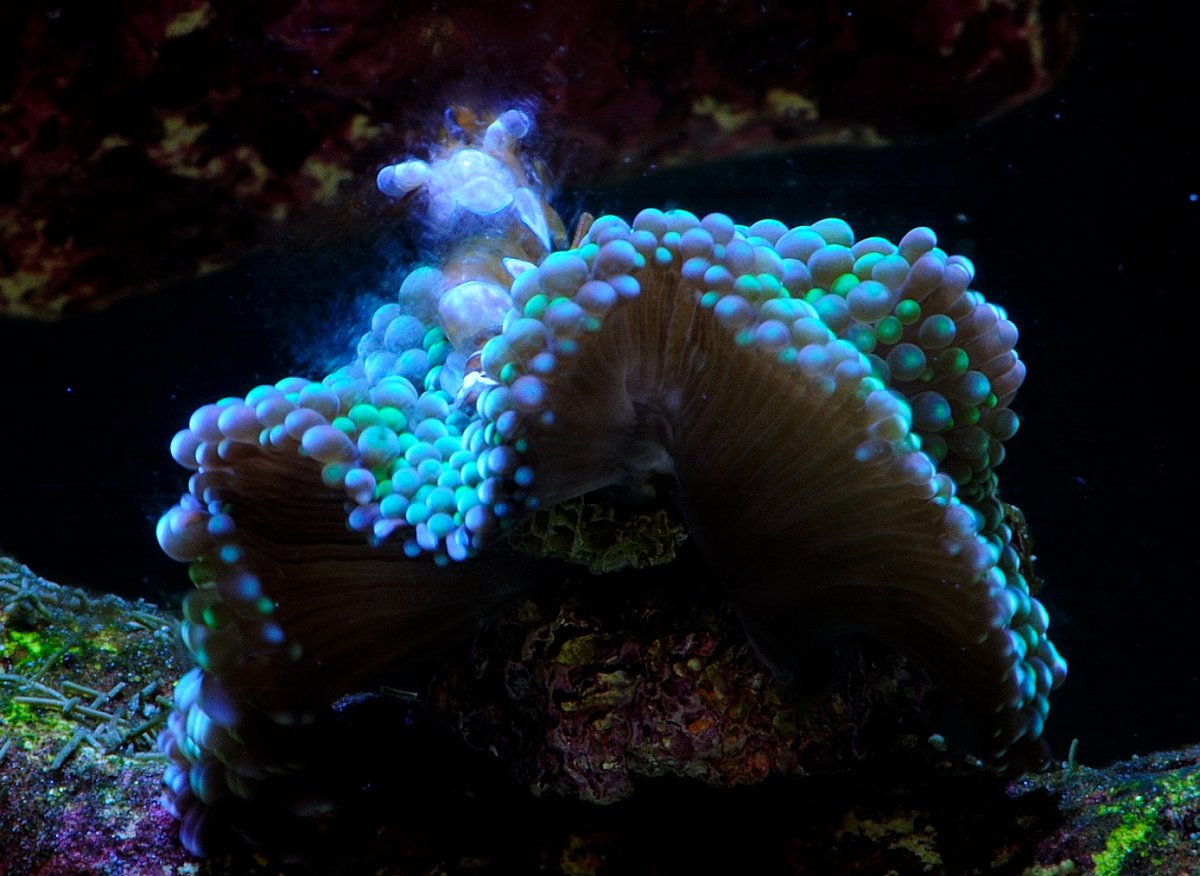 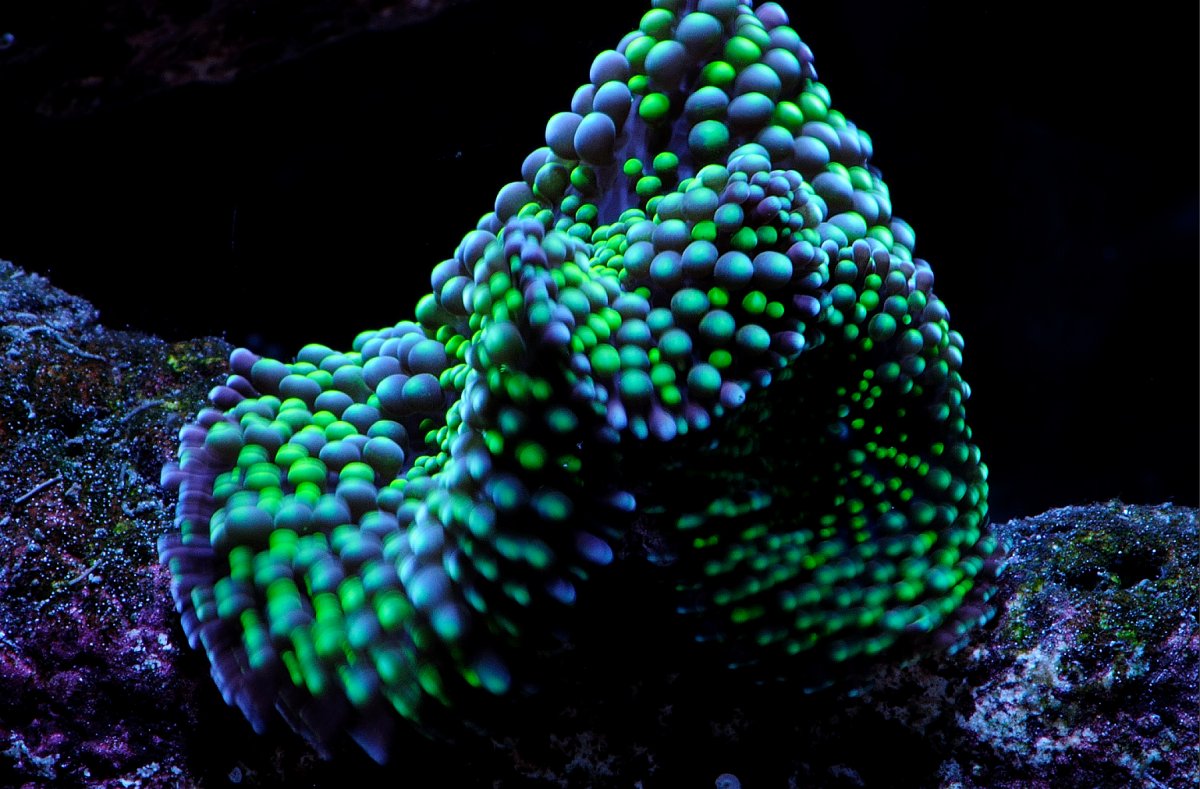 I have been observing my little Thor group for over 4 months now and have never had a problem with them being eaten by my corals.

I would be very interested to hear of any fellow reefers who have observed any similar occurrence involving Thor Amboinensis and mushroom anemone.

Wow, that was pretty spectacular. Nice capture of the demise of the no longer sexy shrimp.

I just saved one of mine from being devoured by my Duncan. They have been hosting on the Duncan stalk, but one looked like it was stuck in the Duncan's tentacles, and the Duncan started to close. I reached in the tank and brushed it free of the Duncan, so safe for now.

The Shrimp That wouldn’t eat.