Mushroom, are they sand sifters?

I bought 2 red mushroom frags. One got unattached from the frag plug and had been floating around my tank freely. The other 3 still attached were bigger when I got them. But the floater is way bigger now, more colorful and looks like it’s sifting sand. Is it getting bigger from nutrients in the sand? It appears to make a cup/ funnel to bring sand towards its mouth 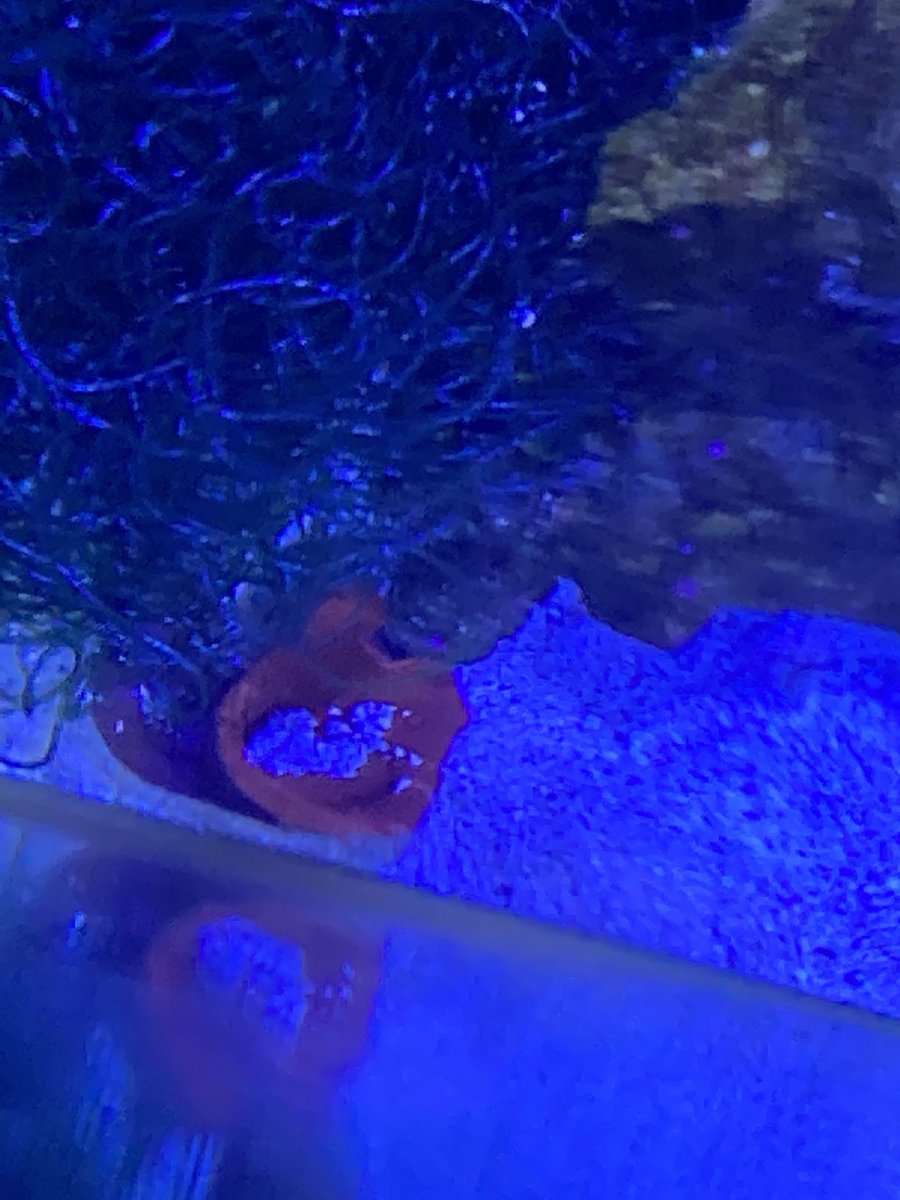 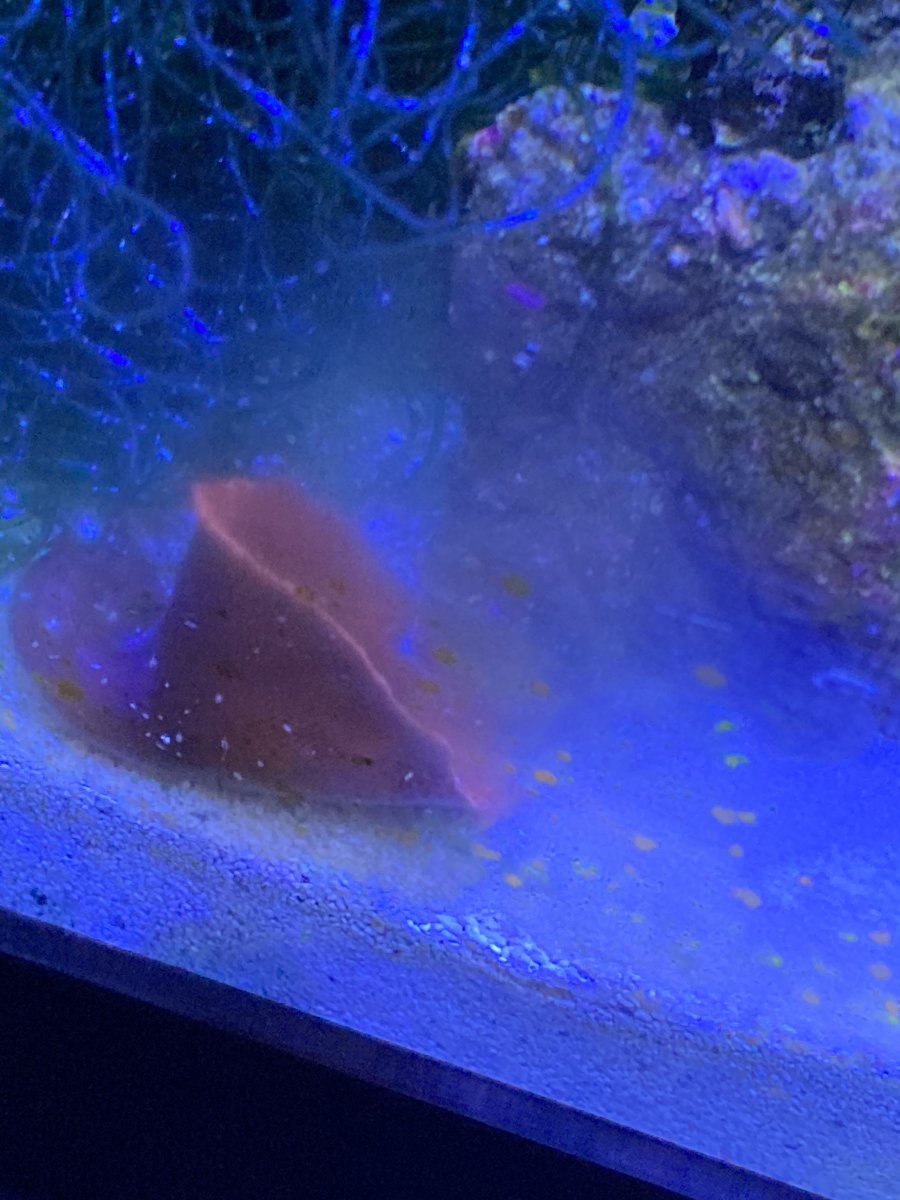 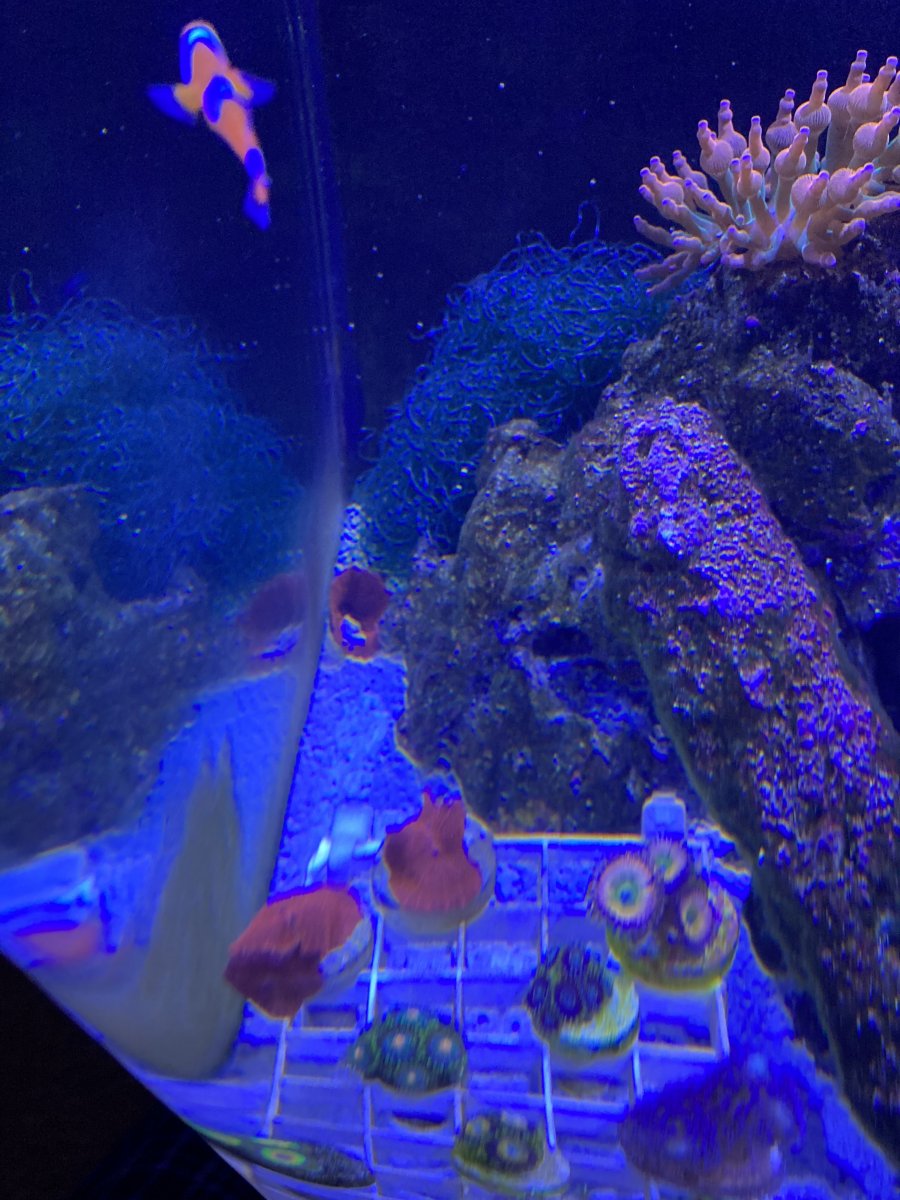 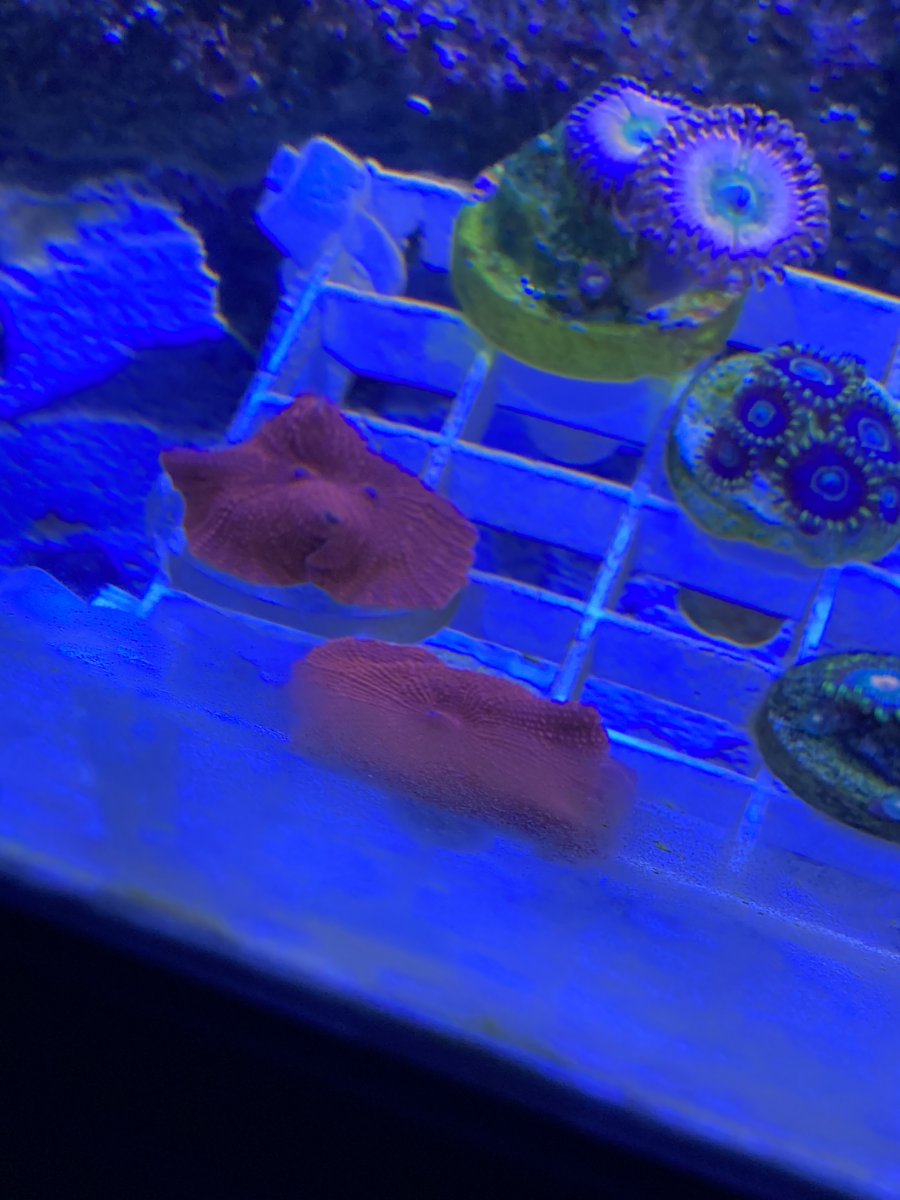 Id say no on sand sifting because I've never heard of it or seen it anyway.
I've buried shrooms over and over to get them to attach to rubble and they continuously un bury themselves pretty quickly.
It could be getting nutrients from sand.
Hows the sand getting on it what kind of critters?
The "Cupping" your seeing is basicly the shroom reaching for more light. Picture like a flowers leaf stands up.
You want to find a spot with enough light where the cap lays down. Too much light the cap will detract.
Just have to find sweet spot for it.

The “cupping“ is a reaction to being feed or catching food.
OP

Themastaa said:
The “cupping“ is a reaction to being feed or catching food
thats what I thought so it was getting nutrients out of the sand
Click to expand...

Also explains why that mushroom is growing way faster

Fourstars said:
The “cupping“ is a reaction to being feed or catching food.
Click to expand...

It can be part of the active feeding response yes, it can also signal the animal is stretching for more light.


Given that 1/3 of that mushroom is covered with sand blocking light, I would think it's much more likely to be reaching for light than actively feeding on sand. I have never heard or read any mushrooms consuming sand for the nutrition it may have stuck to it.

The fast "growth" of the mushroom could very well also be it laying out to try getting more light. Can also be attributed to being in a better location after it released its plug.

I've got a brown disco that was attached under a blood red disco. Released two days ago. It's now 3x the size as when it was competing for space. It hasn't actually Grown, it's just laying out properly and I'm seeing the true size.

Most likely scenario here, its ticked with the sand on its body and mouth.

Themastaa said:
The “cupping“ is a reaction to being feed or catching food
thats what I thought so it was getting nutrients out of the sand
Click to expand...

I’m sure it has more nutrients/food being in the sand and lower slower flow. I would try to keep it from filling with sand. It‘s also reaching because of how long the base is. I would just leave it if it’s doing well, one way or another it will collect what it needs. A lot of my mushrooms won’t cup or take spot feeding if they are in a higher par setting. I assume it‘s because of the high light they don’t have as much need Input from me.

Mushrooms extend and retract just like any other anemone.
OP

I did not touch the mushroom, it’s still in the same location and cupped just no sand inside.

T
ID on mushroom and if this splitting is normal?

F
How do I save my mushrooms?