My Anemones have taken over !! Can I do this move to new tank ??

So I initially had a fist sized RBTA which has transmorgified into these six Monsters (about the only thing I can grow without killing) and have taken over the left side of my tank, to the point where I can't mount any other corals for fear of them zapping em. This has already started on a newly placed green slimer....as seen on this side shot here: 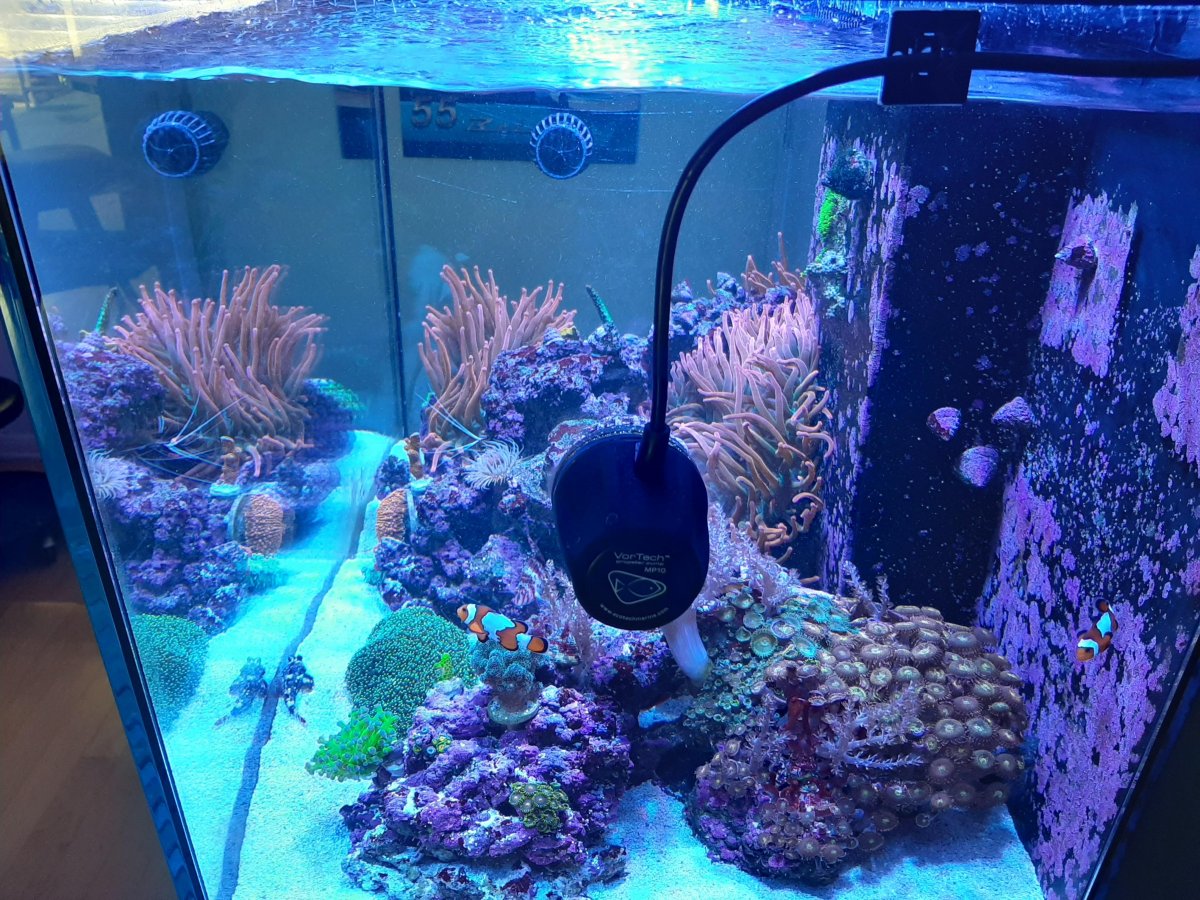 The Anemones on the back wall are all on a frisbee sized rock, and also the Galaxea on a softball sized rock in the front...(which has already killed part of my Blasto next to it !)

Could I just move these rocks, along with the Anemones and Galaxea, into a 20gal QT tank that I never got around to setting up , along with say 10-15 gals from my established Red Sea 250 on its next water change, and not have to worry about cycling the tank ??

I bought a HOB filter and one of those sponge filters, which I've placed in my sump of my RSR250, to also 'seed' it. But will that be enough ? Got some MB7 sitting around I could also use if needed, but not sure.

I don't want to kill these guys, I'm just not sure what to do with them right now, but I need to get them out of this tank!...plus it's an excuse to finally get this 20gal tank going ! I originally kept them around because I knew I'd get some clownfish eventually, which I did as you can see. But you can also see where the dumba##'s are hanging out...back on the opposite corner !! DOH...but that's another battle!

Down the road maybe when I get a bigger tank, I'll put em back, or maybe a dedicated clown harem tank and anemones...idk...but for now I'd like some room to grow some other corals....just cant right now cause of these monsters !

Thanks for the help y'all...

Should be fine. Some nems are more sensitive than others though so you'll just have to try it out and see how they react. Cycling-wise, you should be fine though with the live rock and seeded sponges.
OP

You'll be ok, they are pretty hardy. When mine gets somewhat stressed it splits.
OP

Thats what happened with mine at first...split 5x till they all settled down. But its gotten out of hand, plus the clowns dont seem interested and theyre the only reason im keeping em.

sonic said:
You'll be ok, they are pretty hardy. When mine gets somewhat stressed it splits.
Click to expand...