My initial thought is to pull it... burn it... and then bury it. BUT is there hope to save it

Clove without a doubt. I’d take it out and just frag what you can. 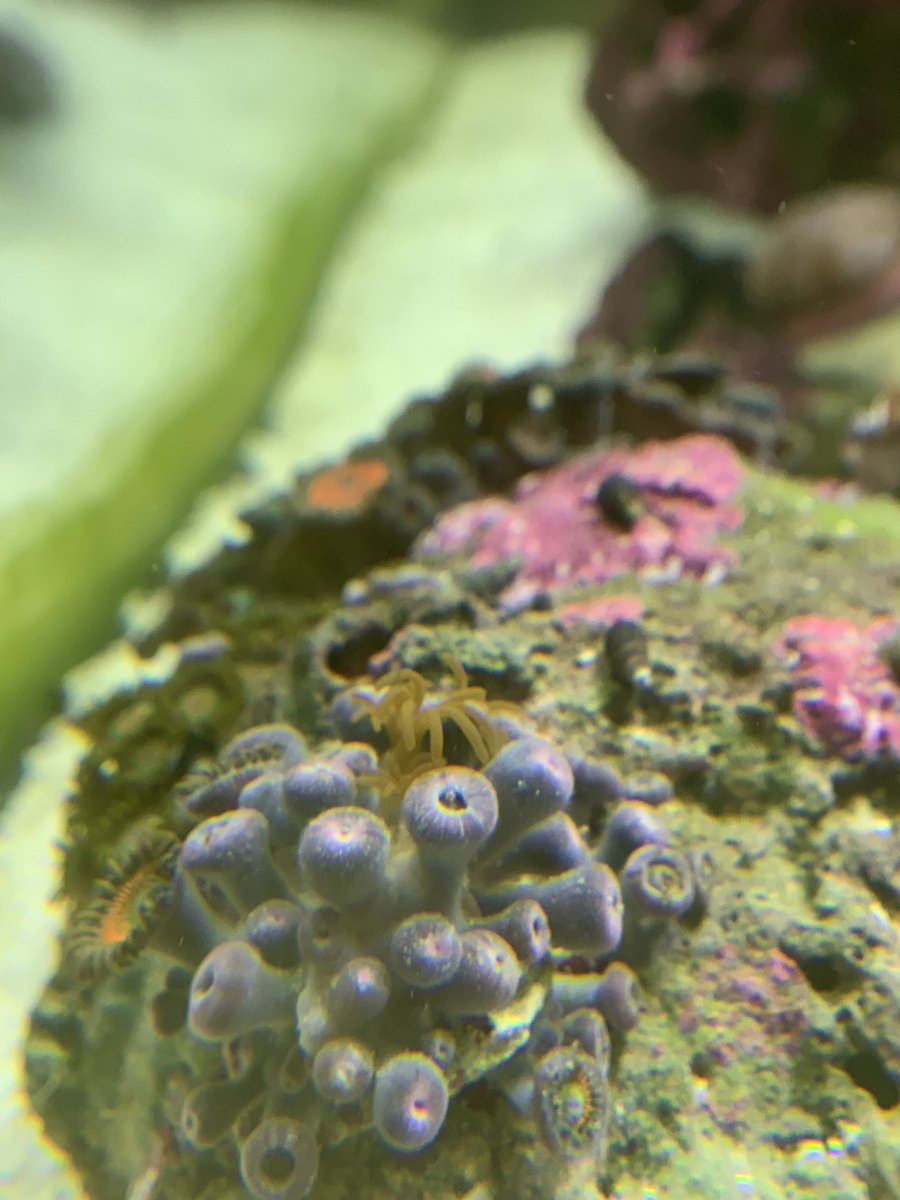 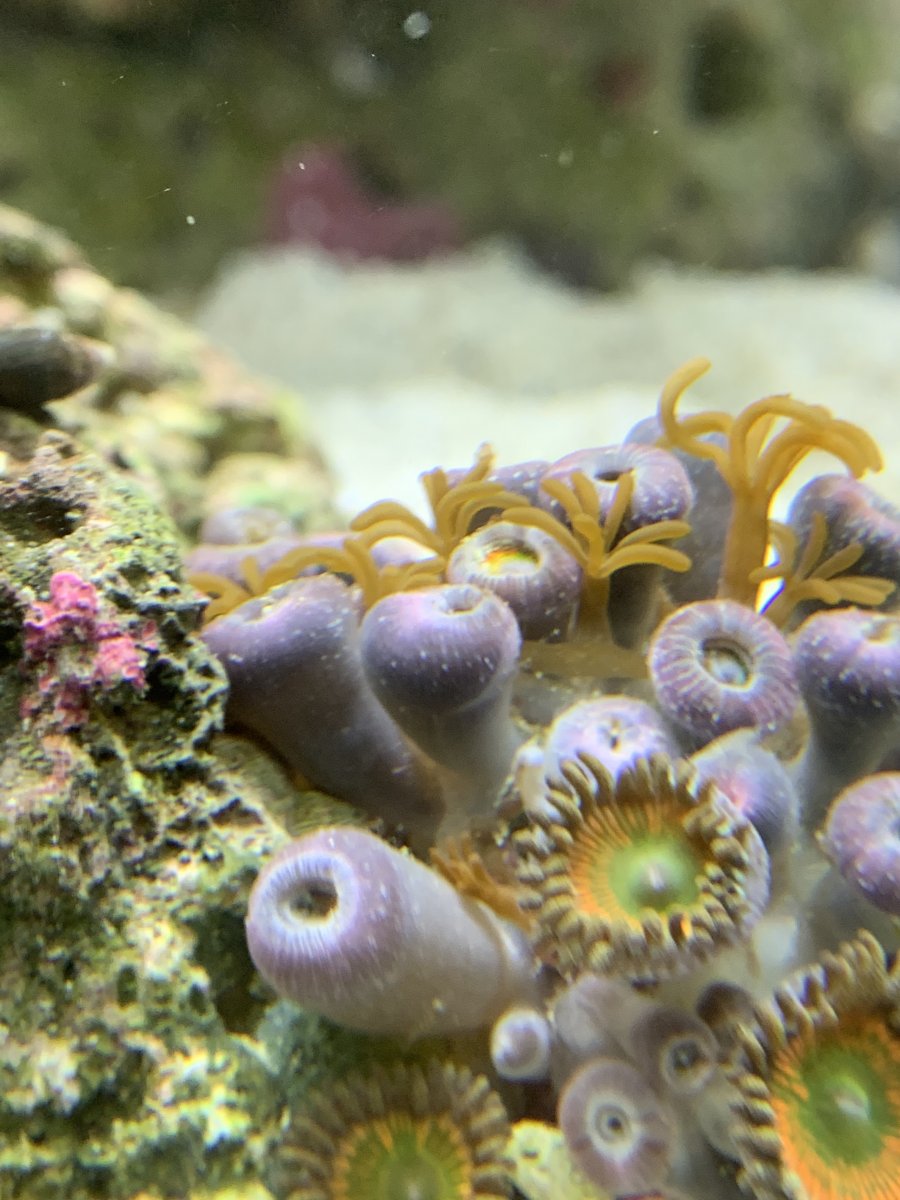 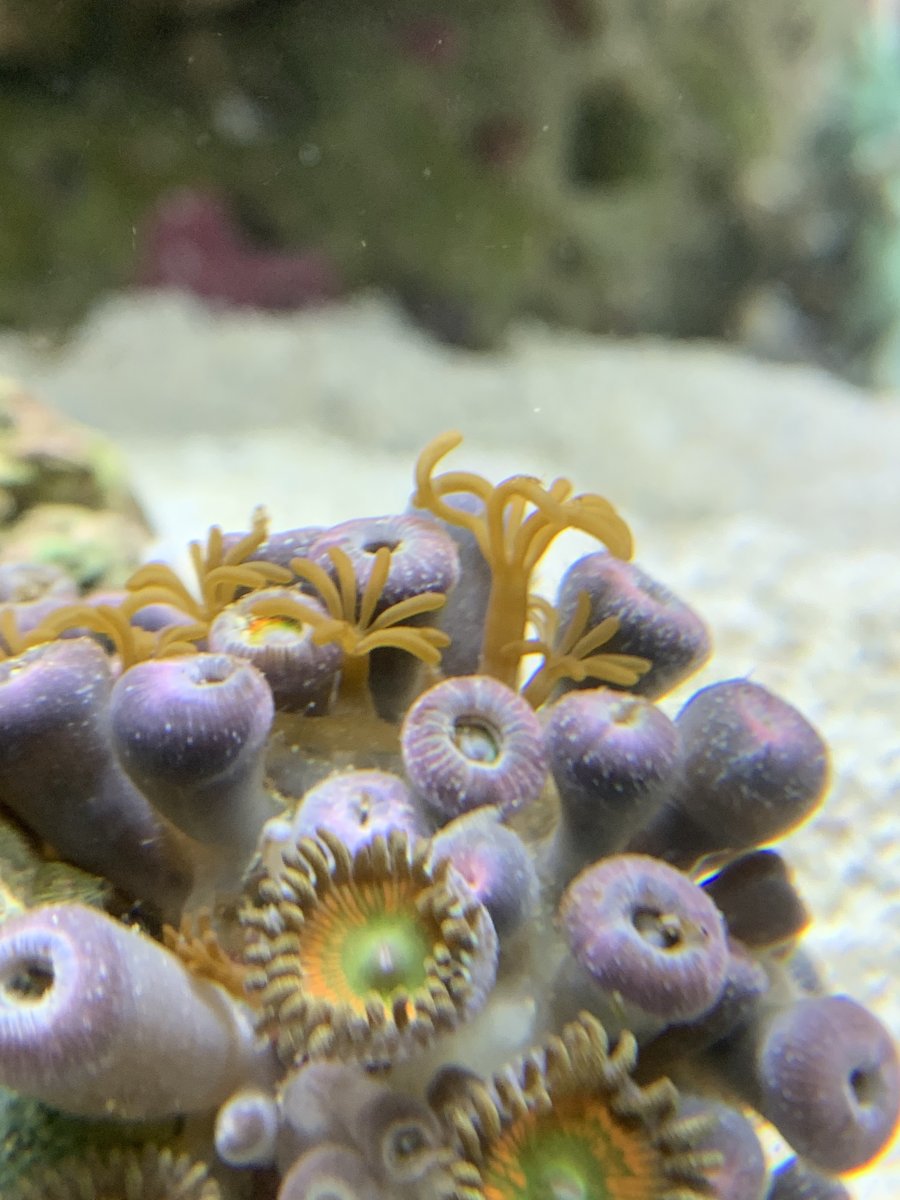 Definitely clove polyps. You can count 8 tentacles on each polyp.

Cloves and I love them but you can can snip the heads off, or for me either:
Dab gel super glue on their heads or via syringe inject kalkwasser into a thin paste into their center core

Potatohead said:
It is not aiptasia. 100%
Click to expand...

have to agree with clove polyps with that last pic. Great shot by the way.

I once read a thread on here about the most annoying things on this site and someone had said open ended threads. Ever since then I have done by best to close the loop. So last night I tried to get the cloves off. The problem was that by the time I had gotten kids to bed and done some other things around the house not only had the zoas closed but so had the cloves. As I said when they retract the disappear so I was worried about how I was going to remove them when I could barely see them. I had initially thought about trying to get just that frag plug off the rock and work with that but I couldn't get it loose. So I pulled the whole rock out of the water and started looking for any sign of them. Finally I saw one polyp just starting to open in the light. My plan was to try and pull it out with tweezers and then if that didn't work cut it off. When I grabbed it, it was almost like they were all attached because, ding ding ding, up the rest came. There was one last one that wasn't attached and I wasn't sure I got all of it, so I put a little super glue on the spot to hopefully stop the spread. Here is the colony today, I don't see anything peaking out, but Ill have to check tonight when I get home. 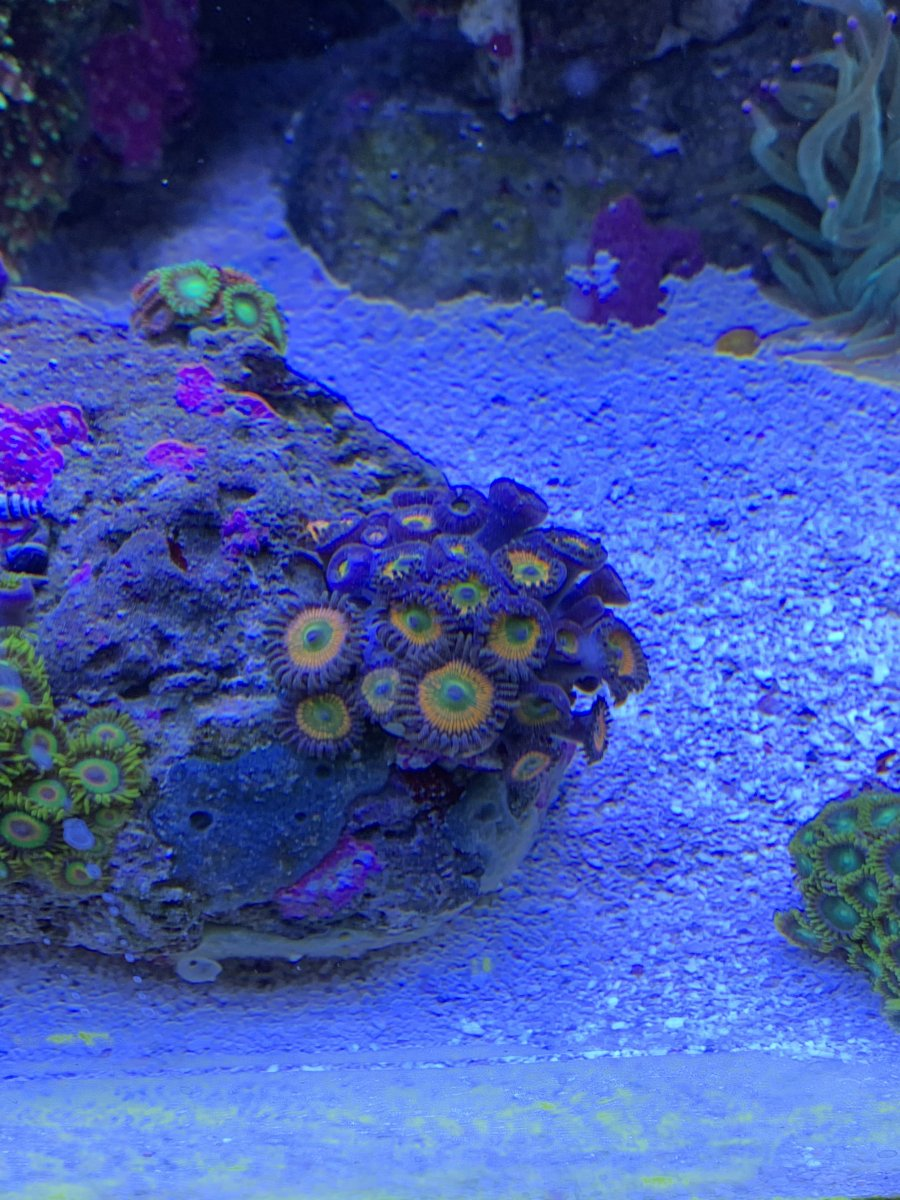