Can any of you offer advice on how to deal with the live rock I had to remove from my tank due to a pest (Have been told that they were either Bristle Worms or Vermetid Snails).

They were already in a reef tank I inherited from someone that had been neglecting it for some time. Was told Bumblebee snails would go after these but after popping a dozen or so in it became obvious that the problem was worse than we hoped for. I ended up pulling all live rock out and replacing with new. Also did a thorough cleaning of all sand, sump, substrate, skimmer, tower, etc. knowing this was a long shot.

Got by for 3-4 months before I noticed whatever it is coming back on new rock. When it got it's worst they made a lot of cobweb looking material that bloomed in tank for few days until I could clean and remove.

Was also told the only way to get rid of these is to use an ice pick and super glue each hole after digging them out.

Original rock has been sitting outside drying for months trying to kill whatever it is. Now I'm trying to figure out what to do with the 100+ lbs. of rock.

Do I bleach it and scrub off residual visible dead pests?

Do I start over with that rock to "cycle", "seed", or "cure" and treat it as if it were fresh dry live rock for several months outside in container?

Here are some pics of old rock and new rock starting to show them coming back. 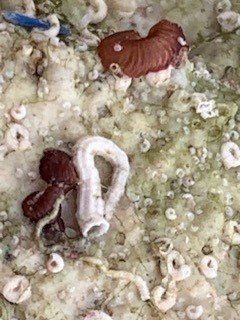 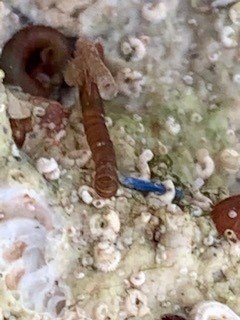 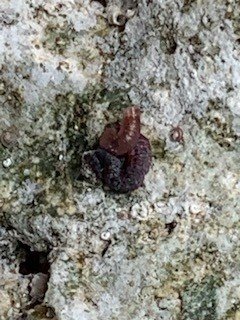 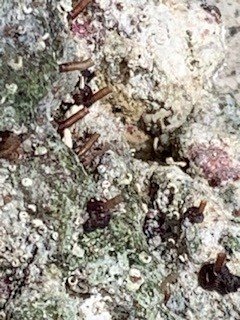 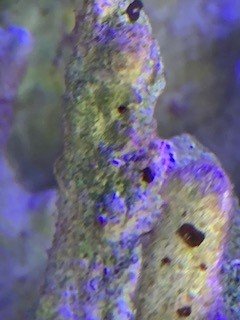 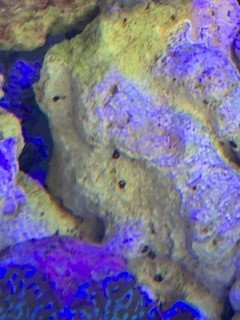 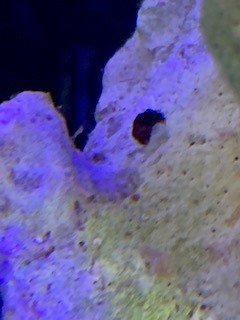 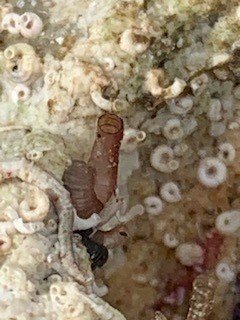 I would say bleach + scrub , ro rinse for awhile, cycle with some added beneficial bacteria in a tote or bin and see where you're at after a week or so.

But that's just what id do

Through it in some fresh water for a week or two fill it with salt water heater power head and a dead shrimp for 3 months change water . Go to go.

Hey Newport Beach!
What did you decide to do with this rock? I second the fresh water soak for 3 weeks and then add salt idea.

I'd bleach it for a week or so to break down any leftover organics, rinse well and sun dry fully.