Zionas said:
I think a Roaps butterfly or an Atlantic Longnose would be great for your system. Roaps as in Tinker’s, Mitratus, Declivis, Burgess etc. Atlantic Longnose is Prognathodes Aculeatus.
Click to expand...

You're speaking my language.

Not sure if you’ve checked but I think the Pakistan might get a bit big for a 65, not sure if they really get to 7” (18cm) on a regular basis though.

Other than butterflies what other kinds of fish do you plan to have?

Another butterfly and two signal gobies and then I am done with that tank.

I don't worry too much about size for the tank. I watch to make sure the fish can hide and they feel safe and I ensure that I don't push the tank's ability to provide gas exchange.

These two butterflys are hilariously fun to watch they are definitely the odd couple. It will be interesting when I add the other butterfly. They dynamics will surely change.

HuduVudu said:
And the issue that causes me the most grief, indoor air quality. I am tired of having to open my windows every day to get good gas exchange. Now I need to put up with a few more days until my plants get going and then I can open the windows once a week or so, instead of once a day. 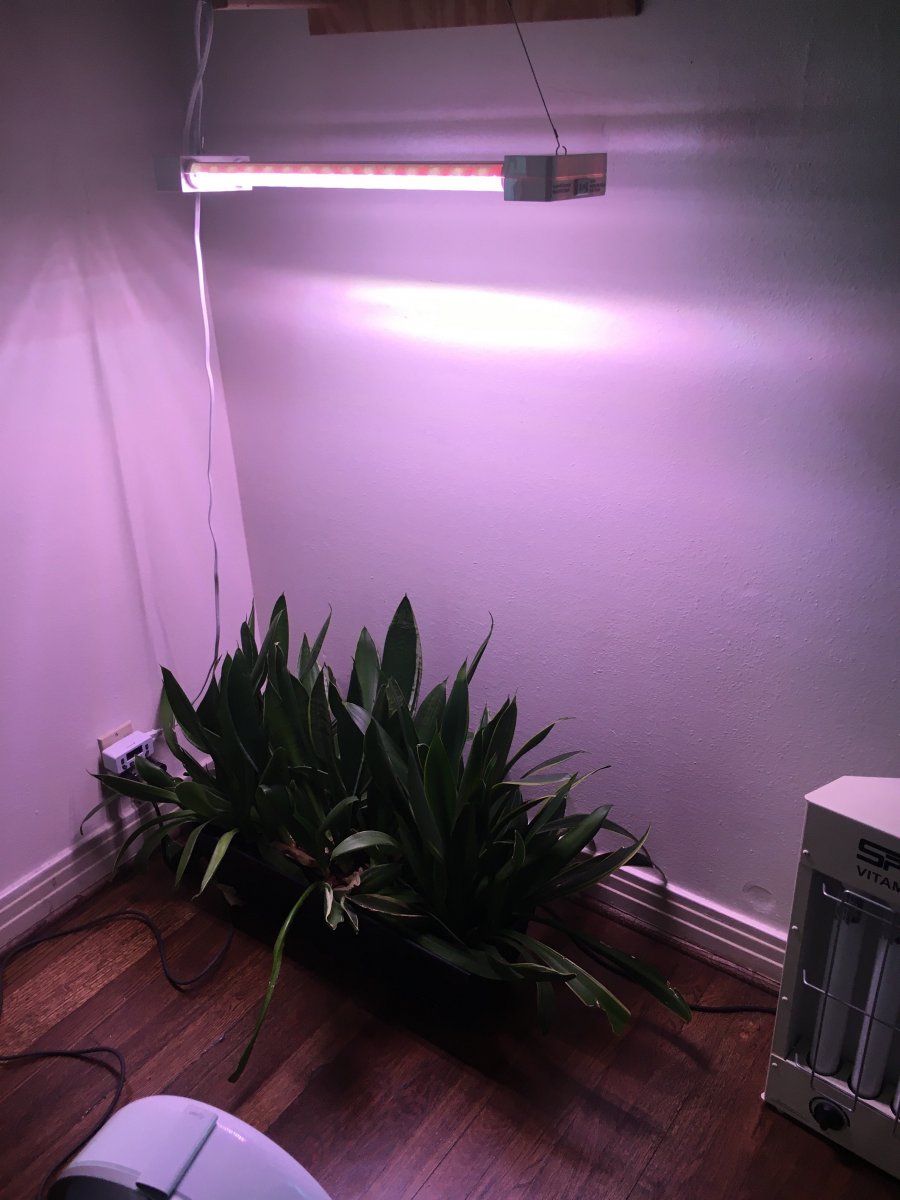 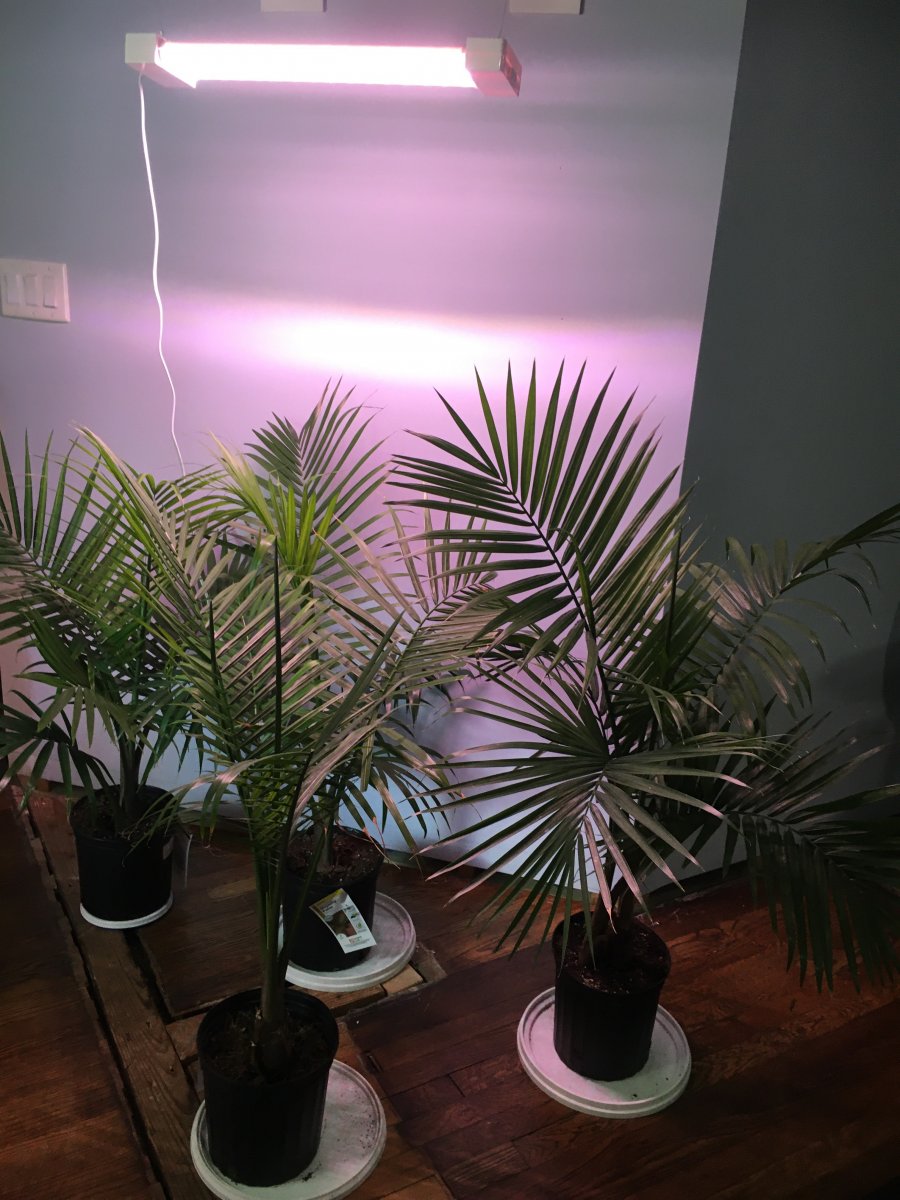 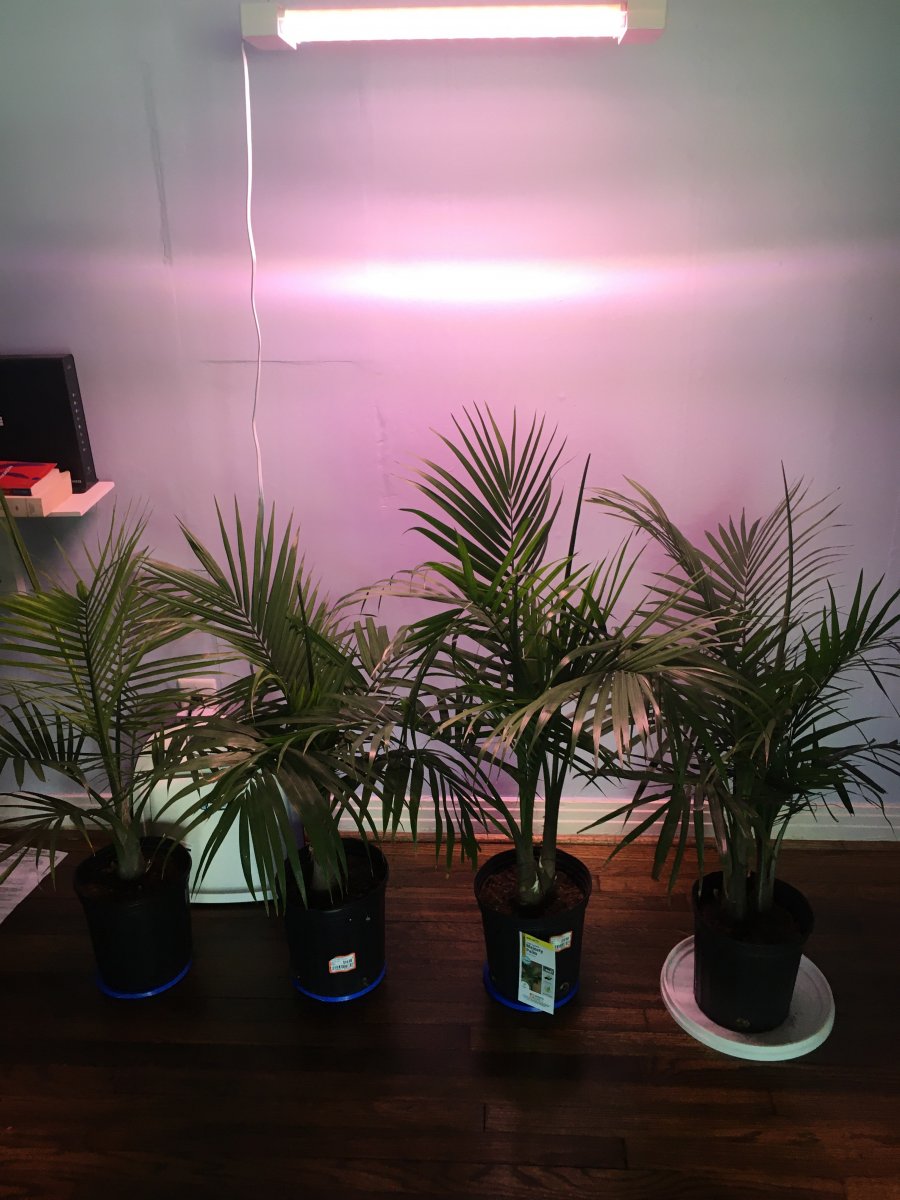 I have these and if I’m not mistaken they’re from Madagascar. I think it’s a Majestic palm.
OP

Reefahholic said:
I have these and if I’m not mistaken they’re from Madagascar. I think it’s a Majestic palm.
Click to expand...

Yup, got rid of them. This was a big fail.

HuduVudu said:
Yup, got rid of them. This was a big fail.
Click to expand... 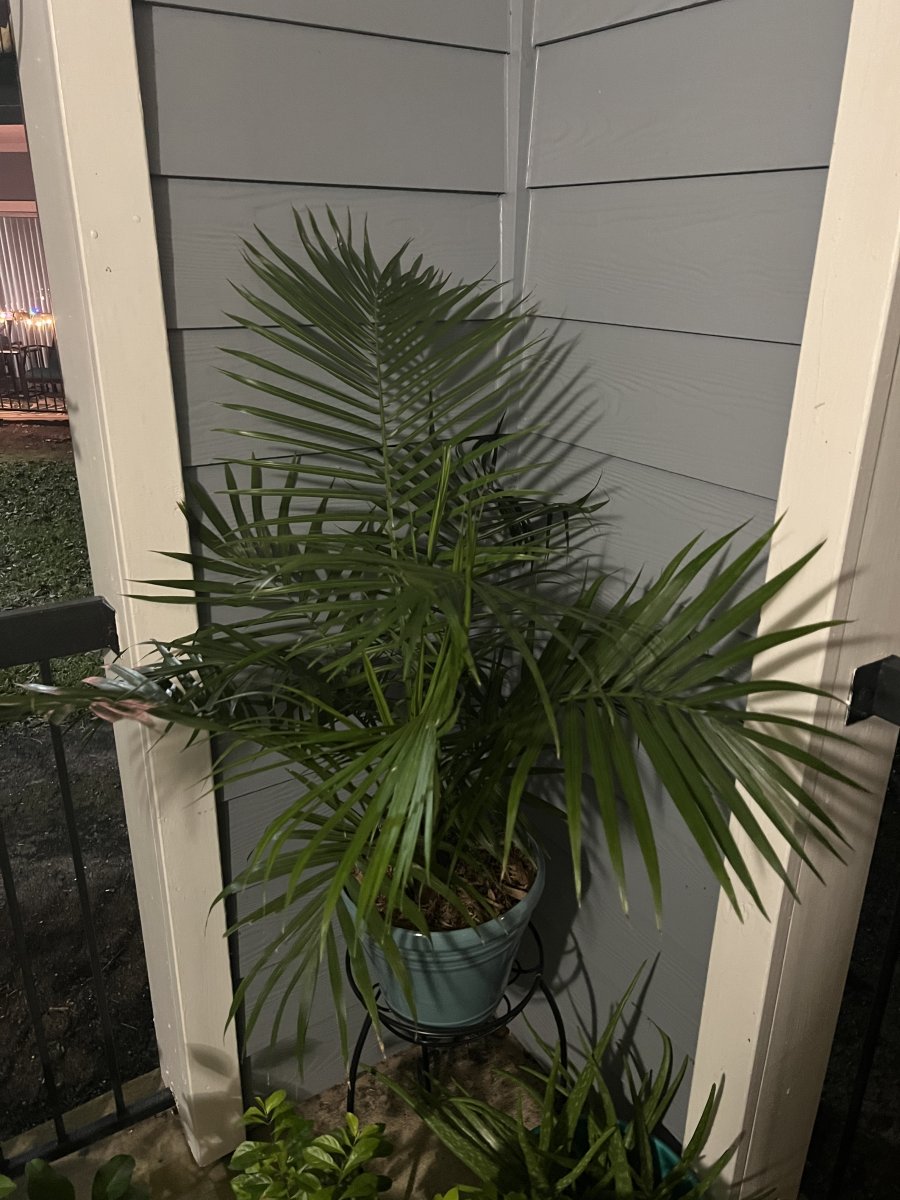 Nice, definitely can get the light that they need here. The ones next to my window did really well. Seems to be a very high light plant.

I swear when I finally get back into another house I am going to either put a sky light in or design it from the beginning that way. I really like to have plants inside but just like we are talking about in the other thread they seem to reach and it makes them look IMO ugly.

HuduVudu said:
It is through the collectors. I actually think that they are past the U.S. territorial waters when they collect. Either way the rock in the pictures is from Florida. I think the salesman said that they collect at 30-40 feet, so my cheesy light is going to work just fine.


The really kewl part about this rock is that was collected the day it shipped. I have dealt with a lot of live rock in my time and hydrogen sulfide (rotten egg smell) was always a part of it, but since this was collected and shipped the same day there was no die off that I could see.


Yup in my first tank in 1996 had a mantis shrimp in it that took me some time to get out. He was small, but I knew he was a pest. It only took me a few days to get him and then I killed him. If I get any from this rock I will probably save them and see if anyone would like a new pet. They are incredibly intelligent and their colors are beautiful. I am not hearing any clicking so far tonight so probably no adults. That doesn't preclude eggs so I will be on the look out for those.

So far the pests have been pretty minimal some calurepa taxinoma and about 5 majanos. Removed the calurepa and have killed four majanos. The fifth one I just found wil get him tomorrow.
Click to expand...

Mantis can be a pain. did ya know they can see into the IR spectrum?

B
Build Thread 92 gallons, behind a bar