Hi fellas and ladies, I’ll be relatively brief with my introduction to my tank thread, it will hopefully be an easy transition to bring you up to date with the present day to day progress as things stand at the moment.

The reefer 350 was purchased about 4 years ago, but just prior to that I’d tried a few other tanks which were nothing more than fish and soft corals.

In total I've been reefing for around 7 years, and it’s been full of the usual trials and tribulation.

The Reefer 350 was set up in 2017 and never really produced much in the 1st few years, I made a bit of a blunder when curing my rock. I had bought some pukani rock which was coated in organic matter; I had taken some ideas from YouTube on how to clean it up using acids which was where I messed up.
In my plight to removed as much waste as I could I did several baths and jet washed it all off.
The rock came up lovely and white and this was my fatal error.

I added it direct to the tank to cure along with the odd fish. Within a few months it went through the really ugly stages of various algae and coloured sand.

After a few months I then tried to add my first corals, but to much disappointment they rarely lasted a week or two at best.
I tried things like Duncan’s, plating monti, acans, but they all died quickly.

This went on like this for months and months, and there was a real reluctance to keep buying livestock to slowly see it perish.
I sought help from fellow reefers and like you do, there was thousands of people with their own conclusion of what they thought the problem was.


Over the course of a year or so I must have changed most of the things within the tank, after being told it could be everything from lighting intensity, to flow, chemistry to cleanliness..

The only thing I never changed was my rock, and low and behold I found that to be the trouble causer..I put that down to a surfactant or additive leaching from when I’d cleaned them up.

Moving along after switching rocks out of the tank seen much better progress when I added coral, it took a few years of tweaking chemistry and water changes to finally see something living and thriving.

My tank today now seems to be heading in the right direction. I seem to be able to keep most corals on a longterm basis, having mastered the art of keeping things stable.

Predominantly it’s a mixed reef consisting of mainly lps and sps and the odd mushroom here and there..

So that’s the basic summary of where I am..

I‘ll look to get some photos up shortly which hopefully allows me to show my favourite corals and hopefully show a time line of previous progress. 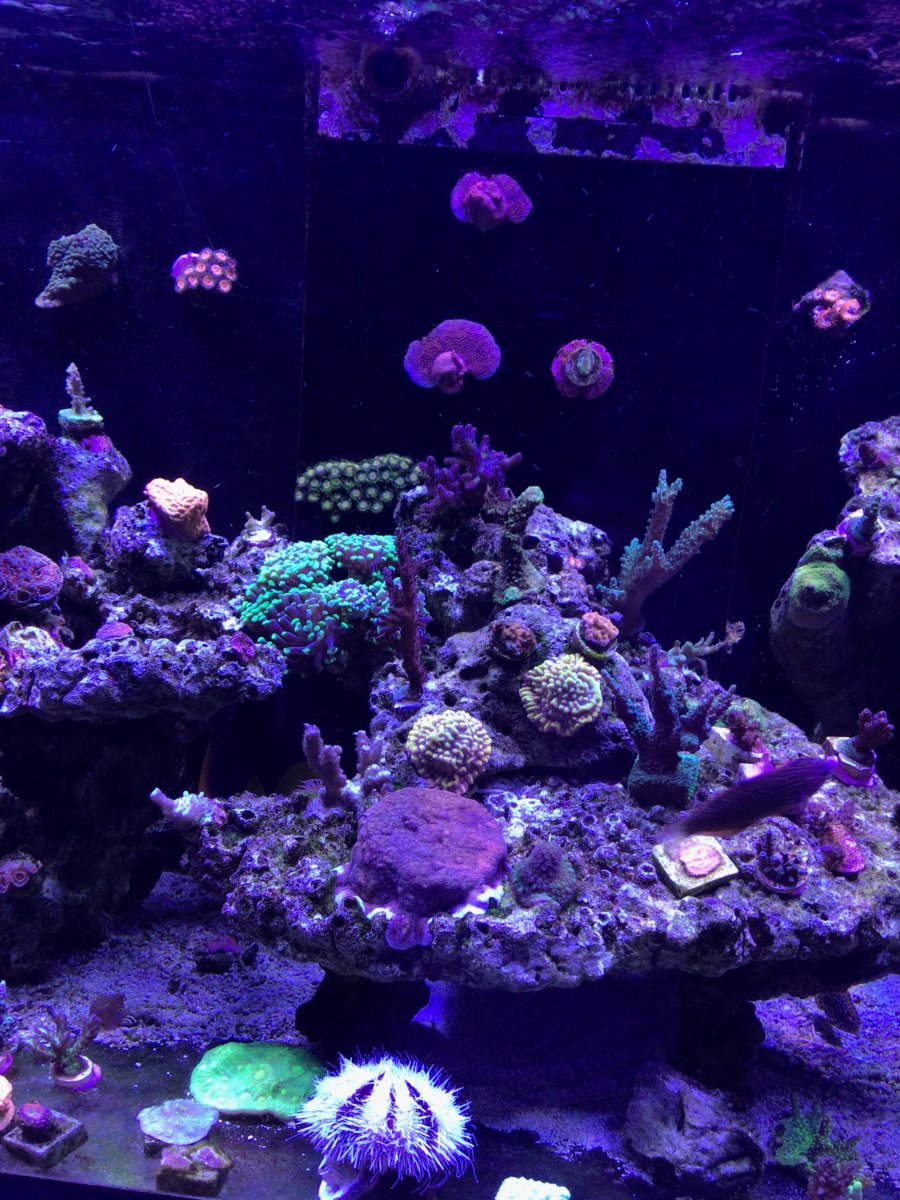 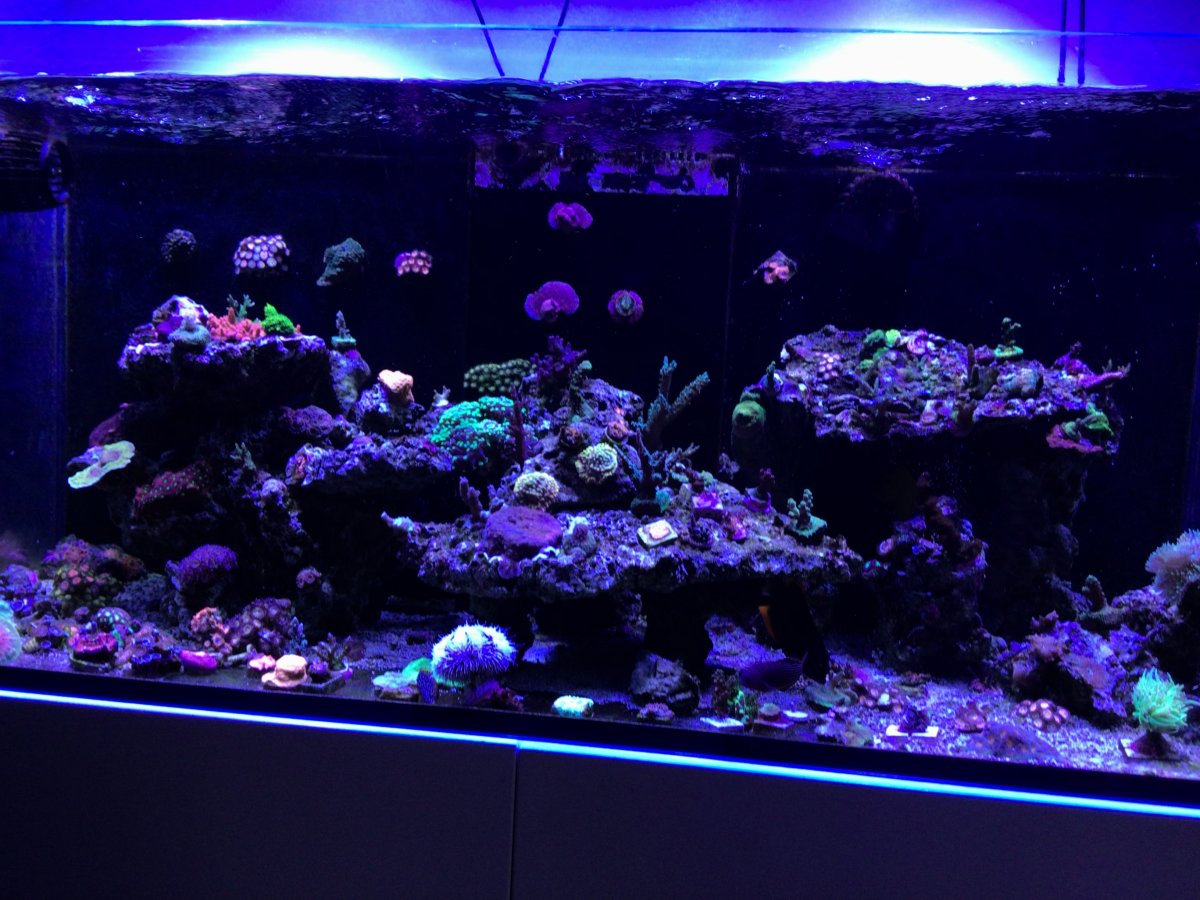 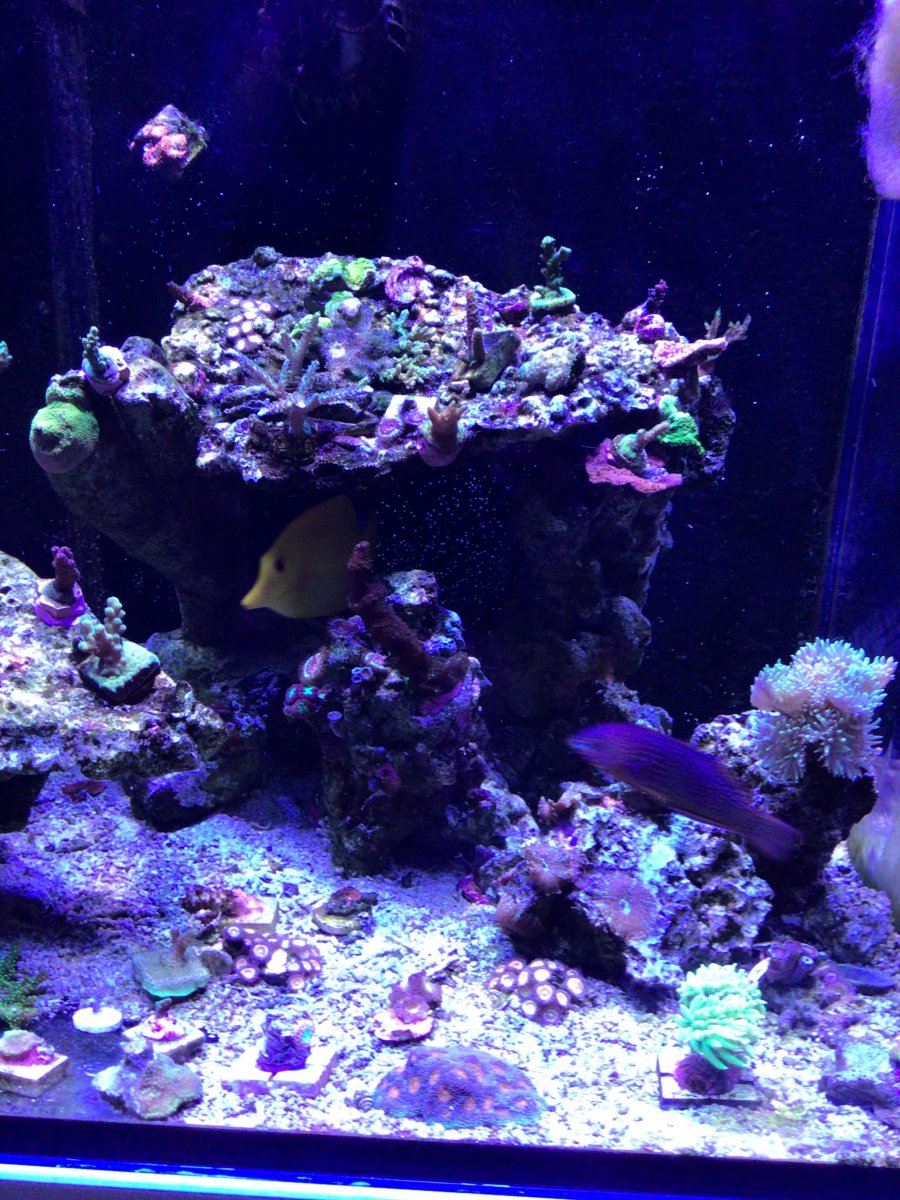 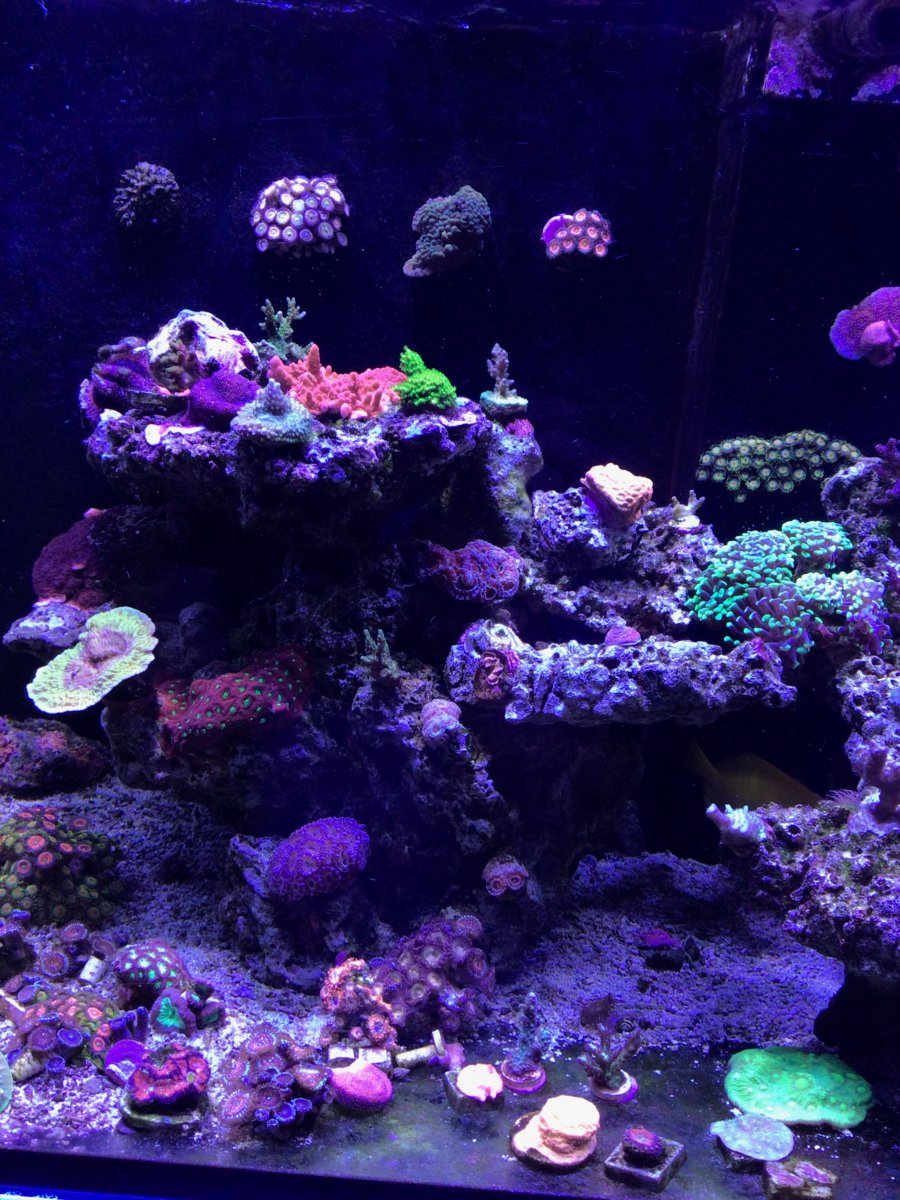 Build Thread My Red Sea Reefer Nano.. (one of the last reefer nano's?!?)