So first off I'd like to say that I've scoured the web for info on the tons of topics reef related and I've probably learned more in this site then any other internet wise... (let's not forget delbeck and sprung lol). I love how everyone updates regular new material and there many intelligent reefers on here, not much crap. Alright well it says here to say a little about myself

My love is the reef I grew up here in SW Florida diving, spearing, kitebaording and loving the underwater world w my family since I was 12. Had a reef ongoing when I was 17-25 loved it. It was loaded and hurricane Charley killed it. I was traumatized and said I would never love a reef tank again, the species I lost so special to me. Well that was long time ago and I finally got the bug again after buying a small 29cube off a college kid on Craigslist for 125 bucks loaded w critters and tons coralline algae, the tank was also riddled w hair algae so I could tell it was only recently abused. To be honest I fell in love with the watchman goby and 2 oscellaris he Sayed laid eggs in the past. He was leaving for school and they would probably end up dead as he knew no one he said. I felt bad. Well after owning the tank going on 2 yrs now I've delved deep into clown breeding, and ultimately I'm trying to build a super system that I can house thousands of clowns and corals euphillias and acans primarily.
I've hatched over 45 hatches and traded thousands of clowns in the meantime so I'm stepping up to designer clowns and started aquaculture license last year. Having fun, here's what 3 sixty gallon tanks off Craigslist has turned into. Built everything from scratch. Took me about a yr honestly. Guess this app not uploading pics so I'll try my computer. Thanks for reading! Cheers, Adam

Welcome! But c'mon, man! You can't come on here talking about aquaculturing and breeding designer clowns and not post pics of your setup! I'm anxiously awaiting those pics.
OP 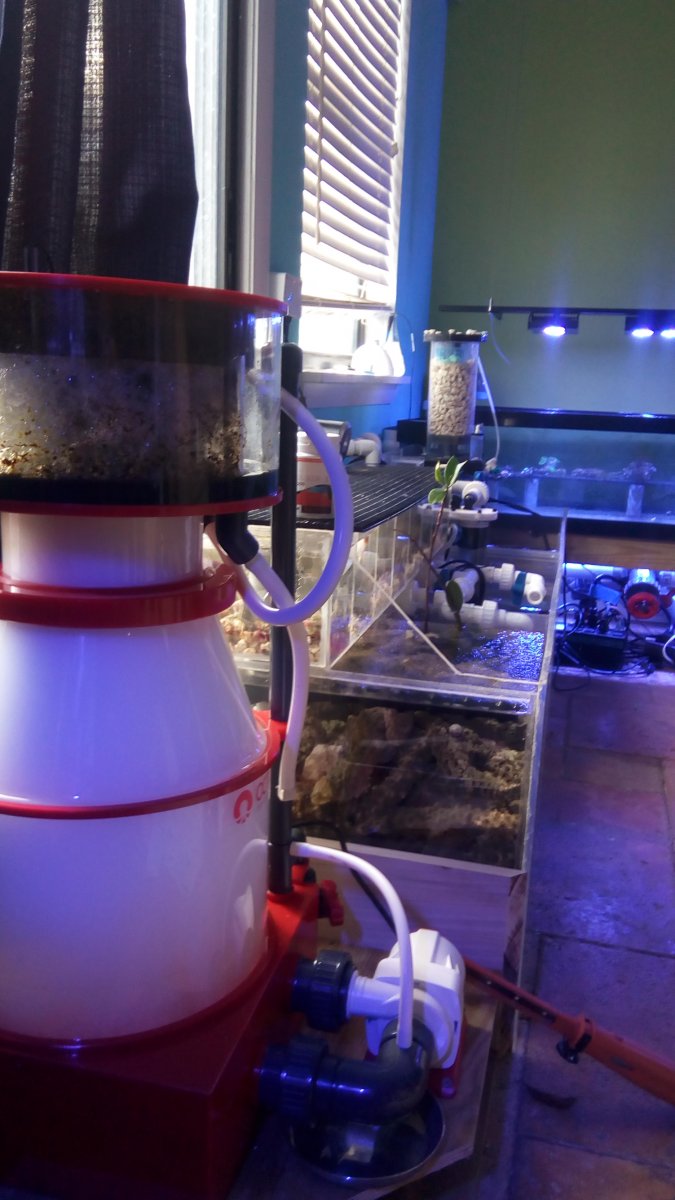 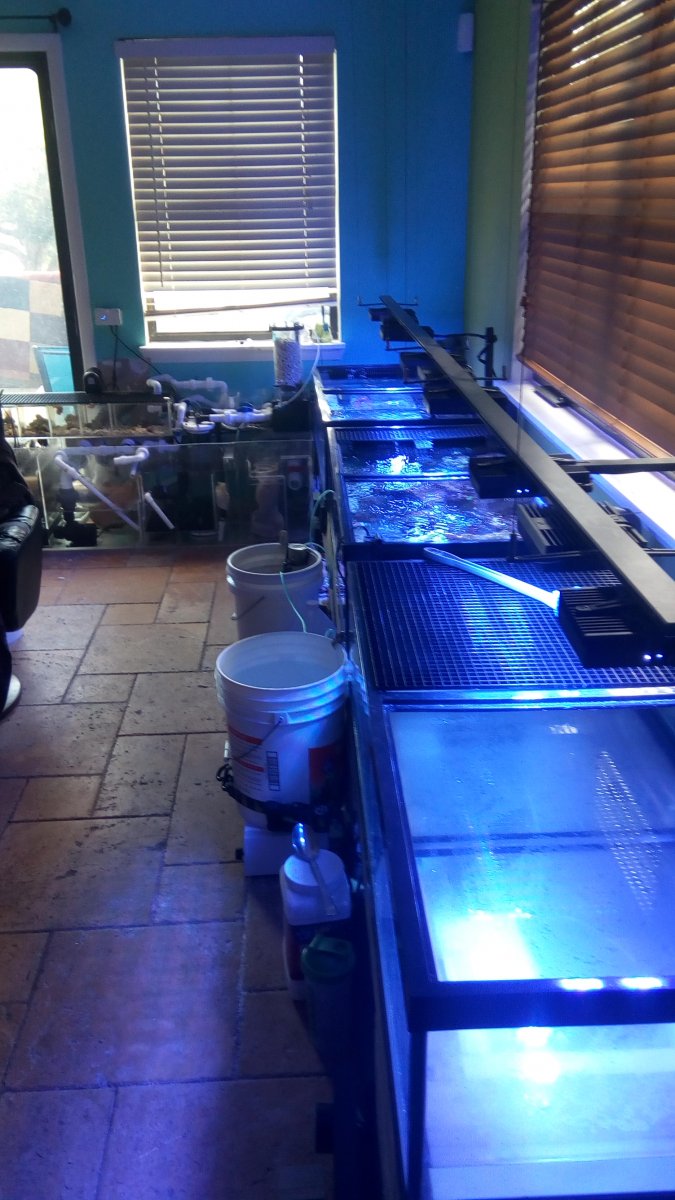 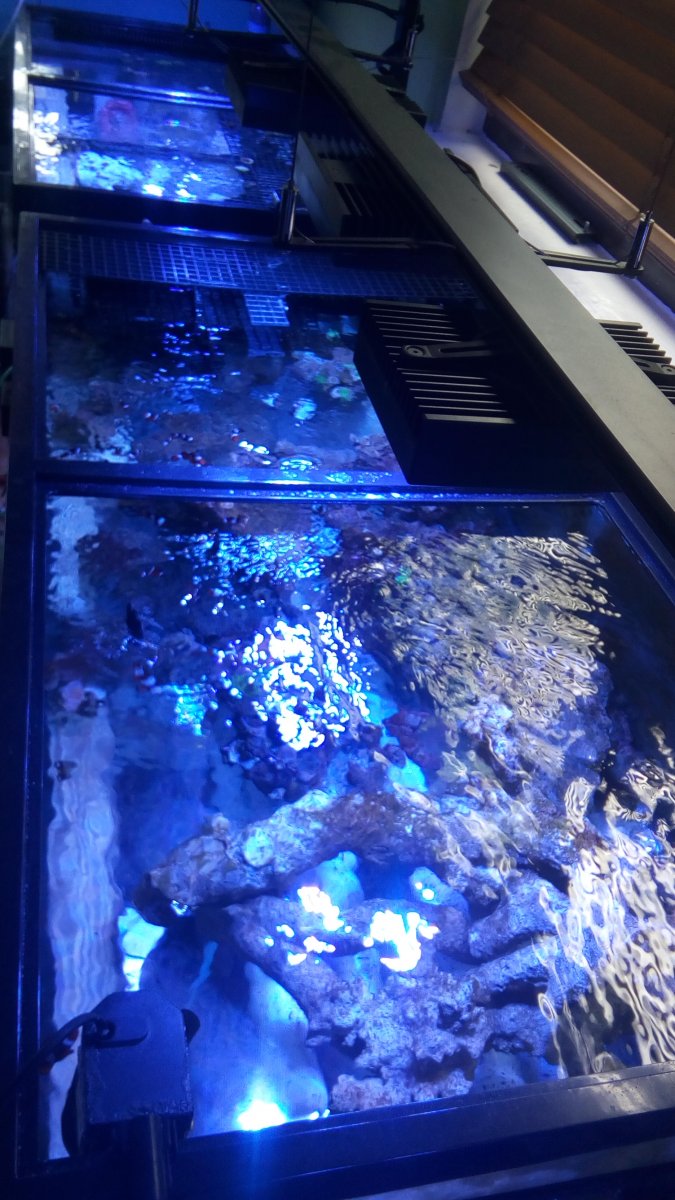 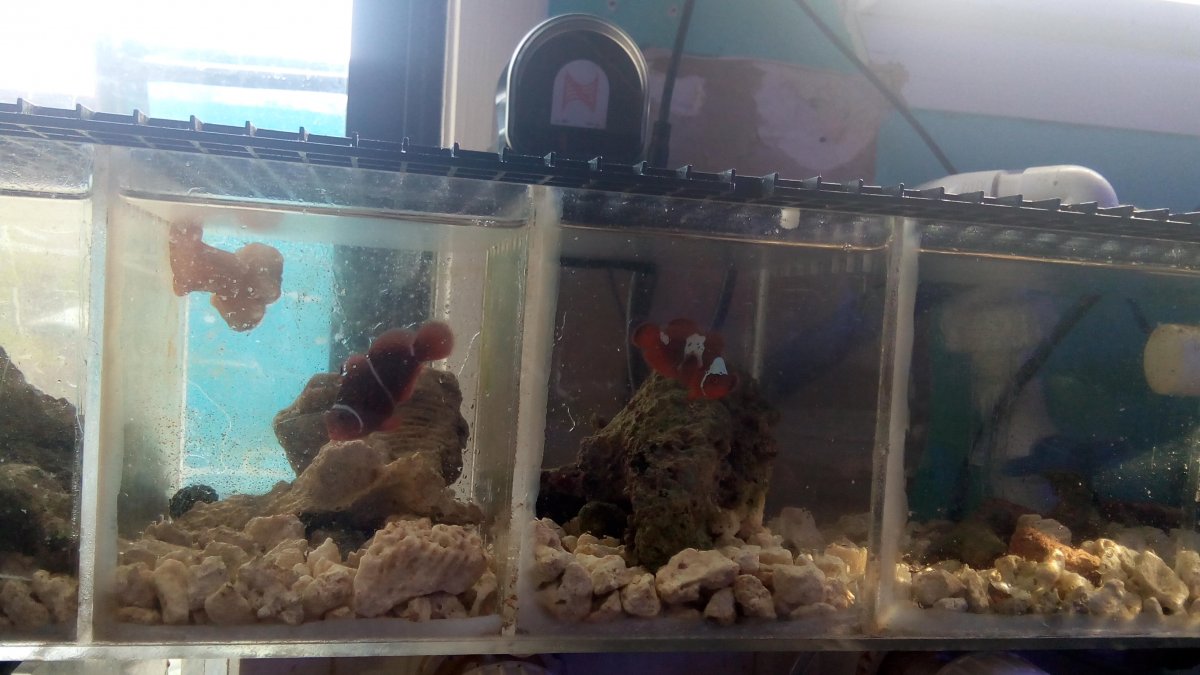 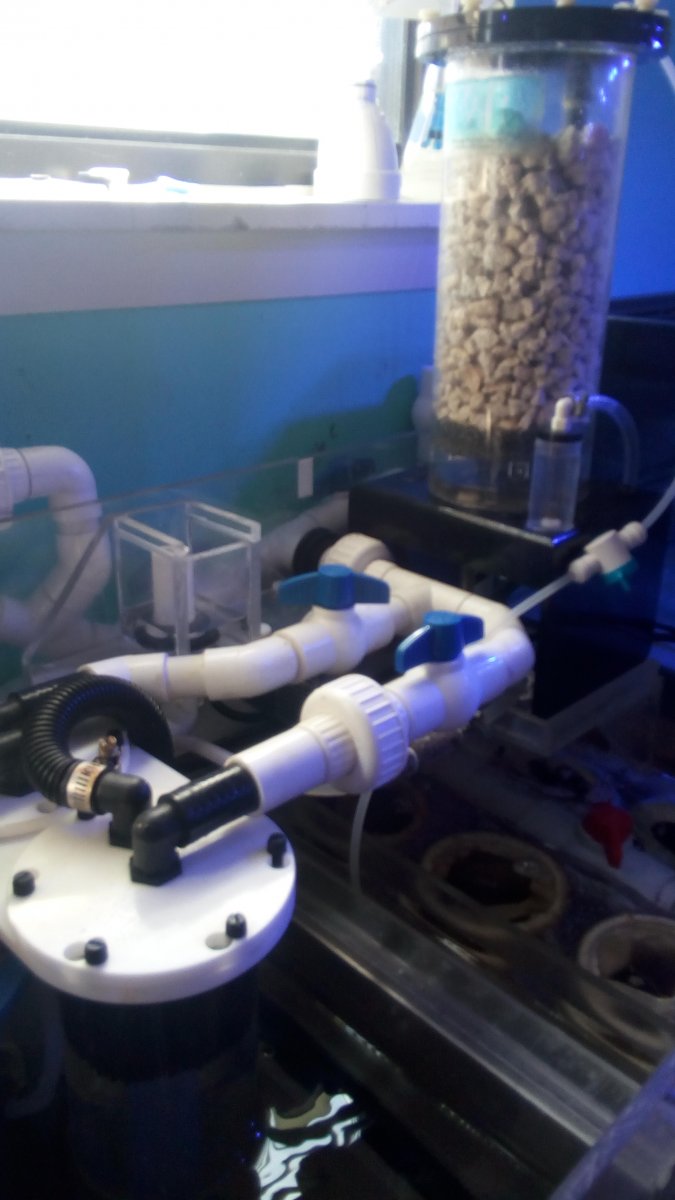 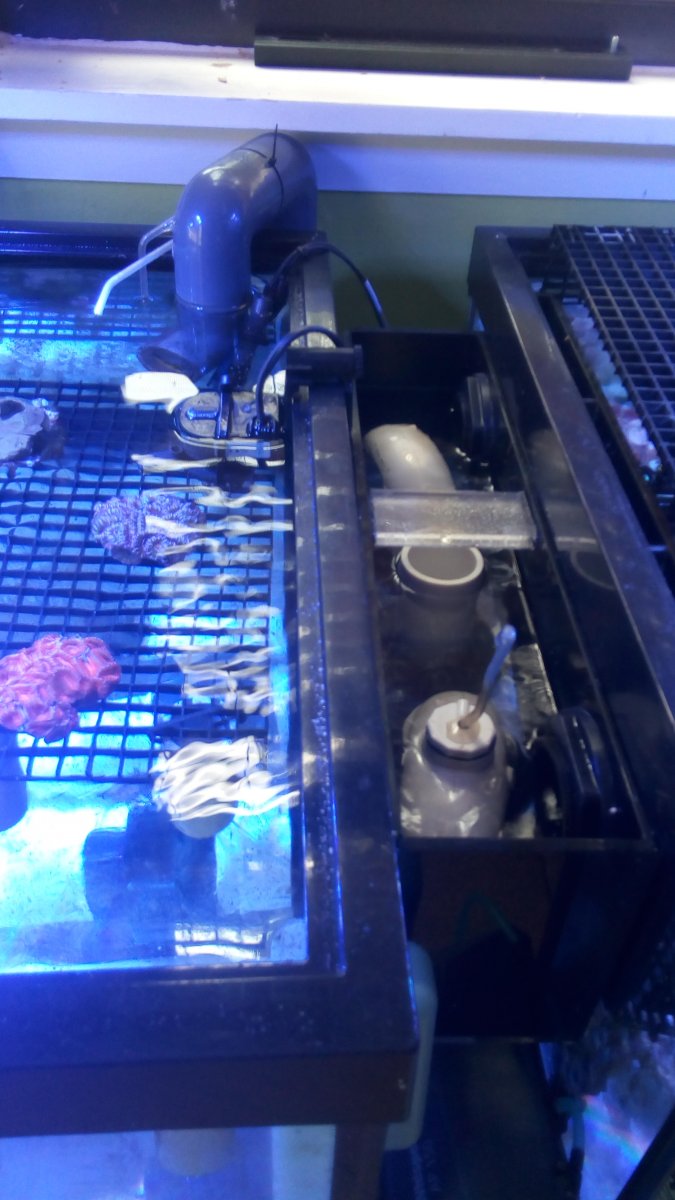 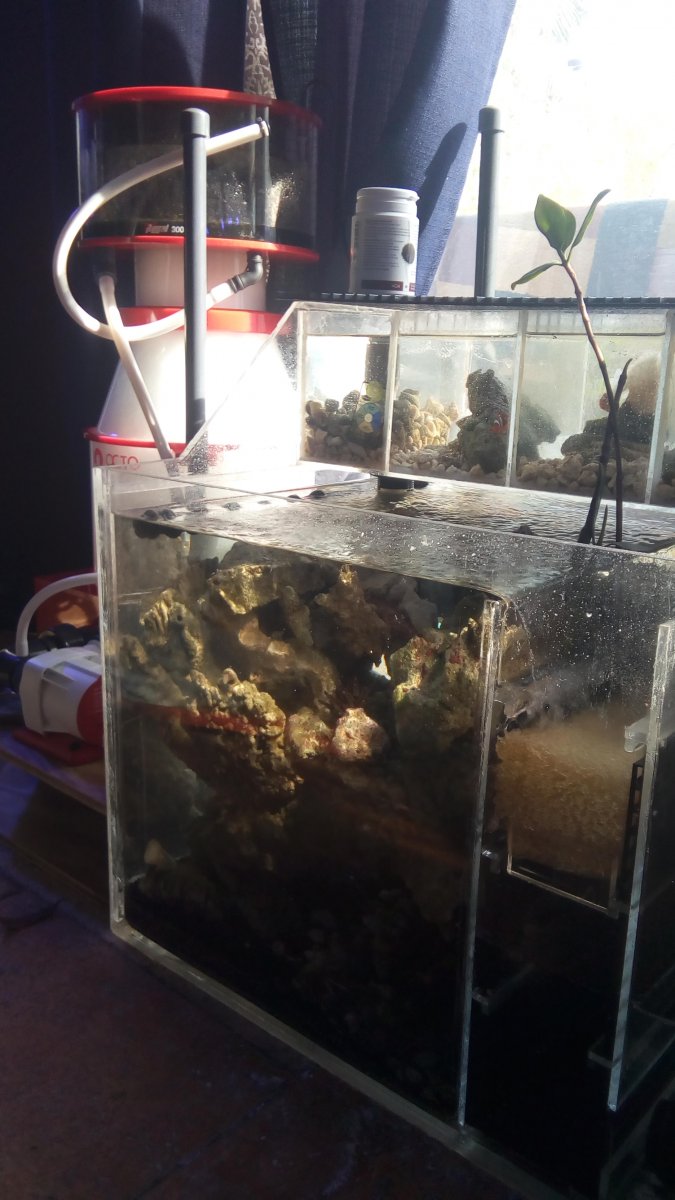 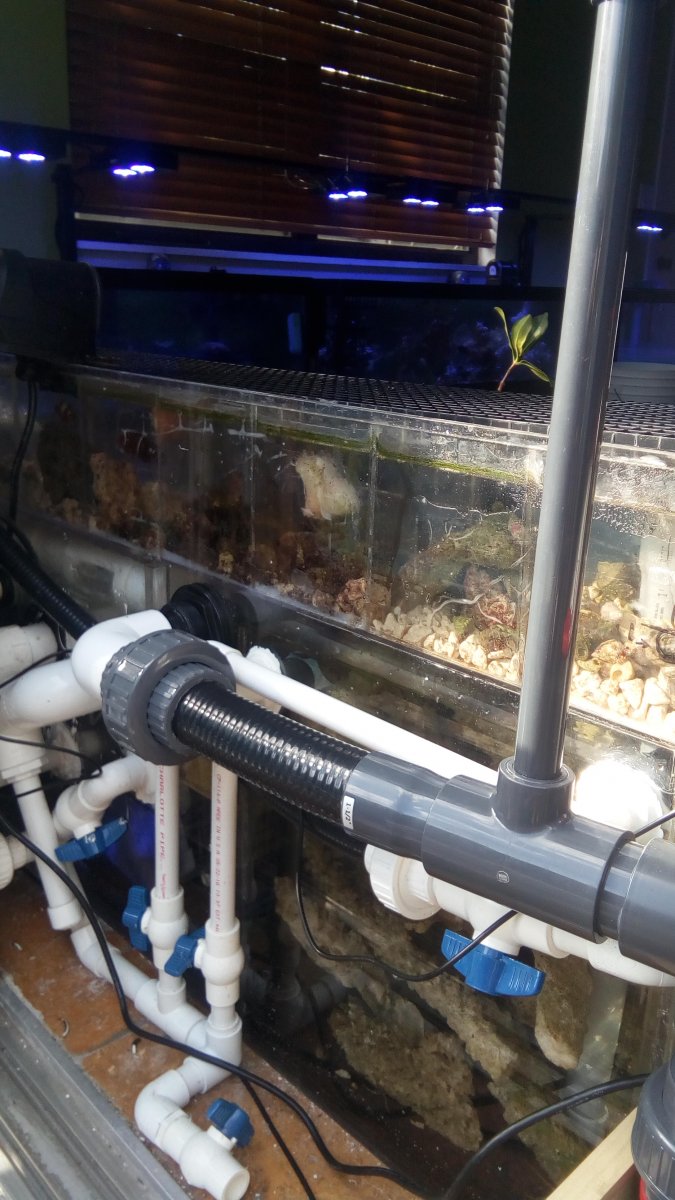 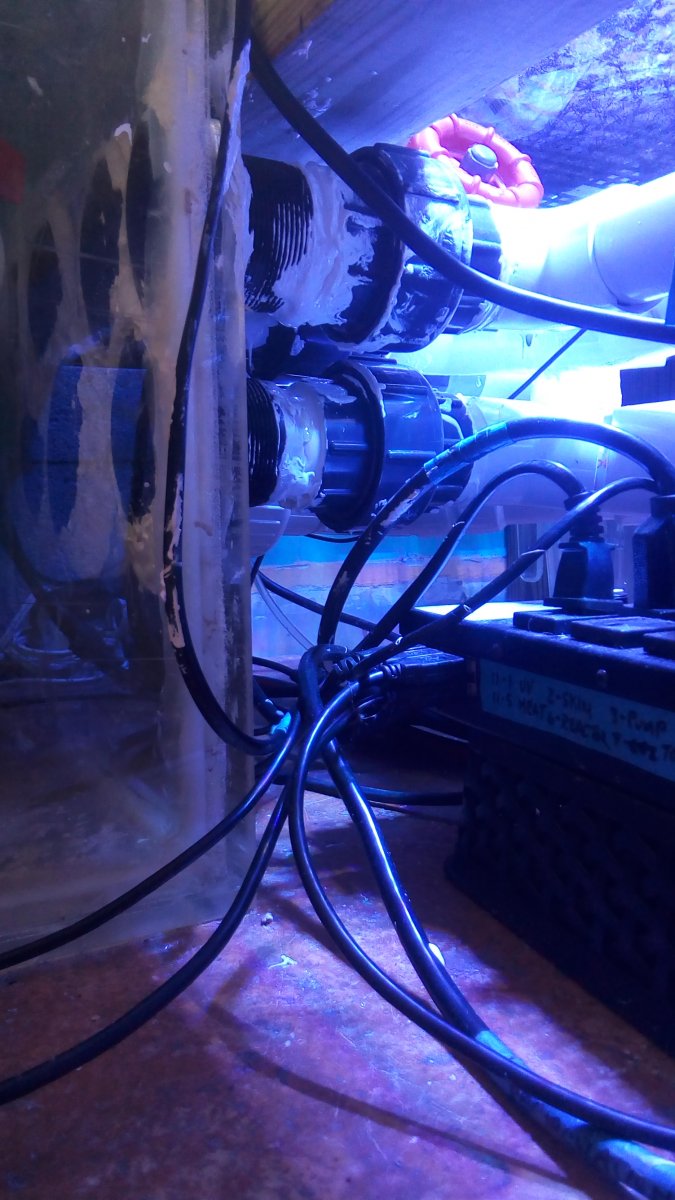 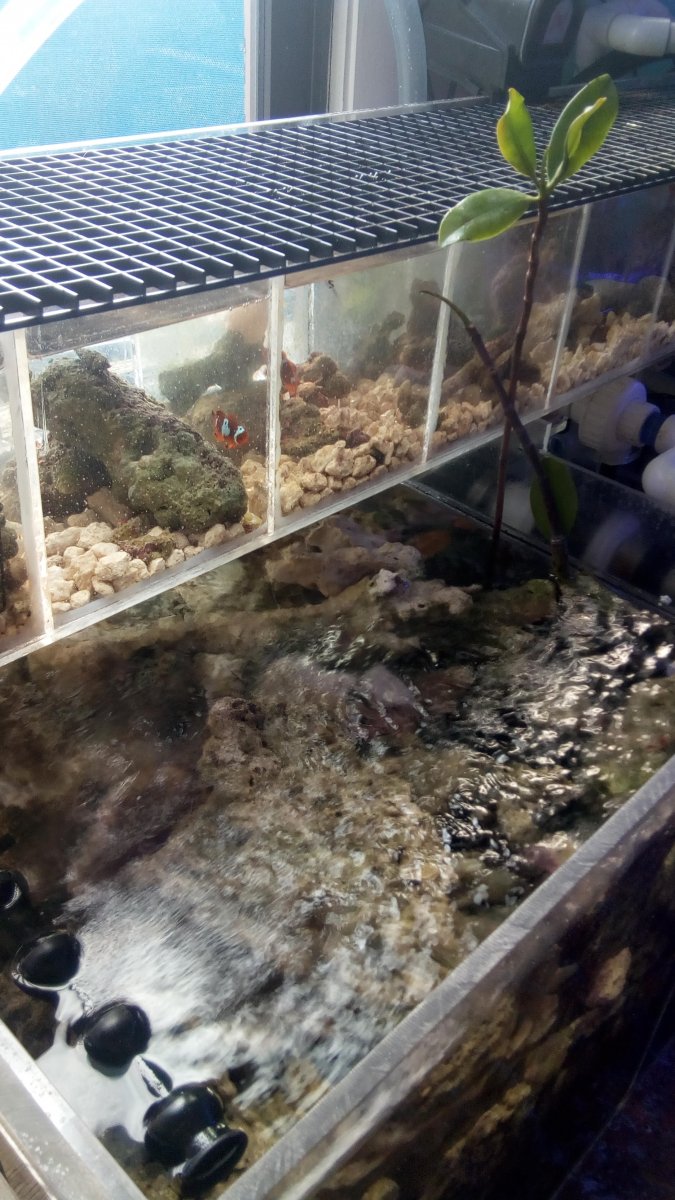 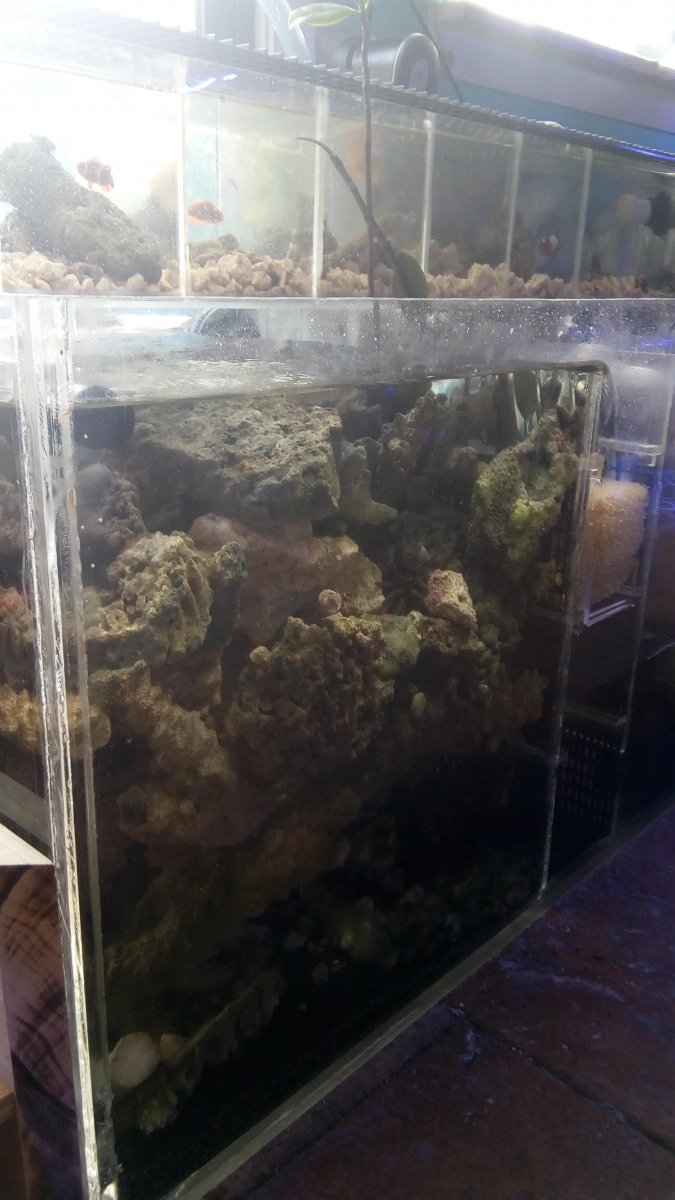 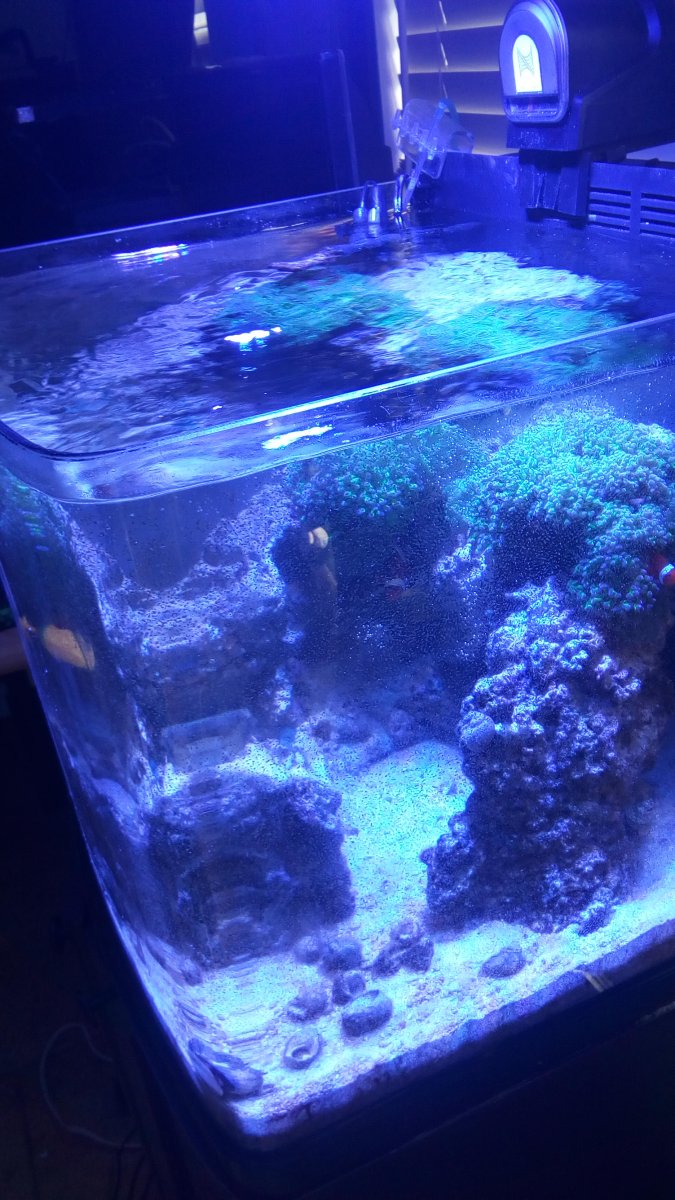 Tuffyyyyy said:
Welcome! But c'mon, man! You can't come on here talking about aquaculturing and breeding designer clowns and not post pics of your setup! I'm anxiously awaiting those pics.
Click to expand...

No worries mon. Took me a minute app wasn't Workin on Firefox had to use chrome.

Really, really cool! Are you still in Florida? Need to get Mr. Saltwatertank to take a tour!

Tuffyyyyy said:
Really, really cool! Are you still in Florida? Need to get Mr. Saltwatertank to take a tour!
Click to expand...

And yeah I live in still home on ftmyers bch. Had to do a little sub framing too I'll show ya.
OP 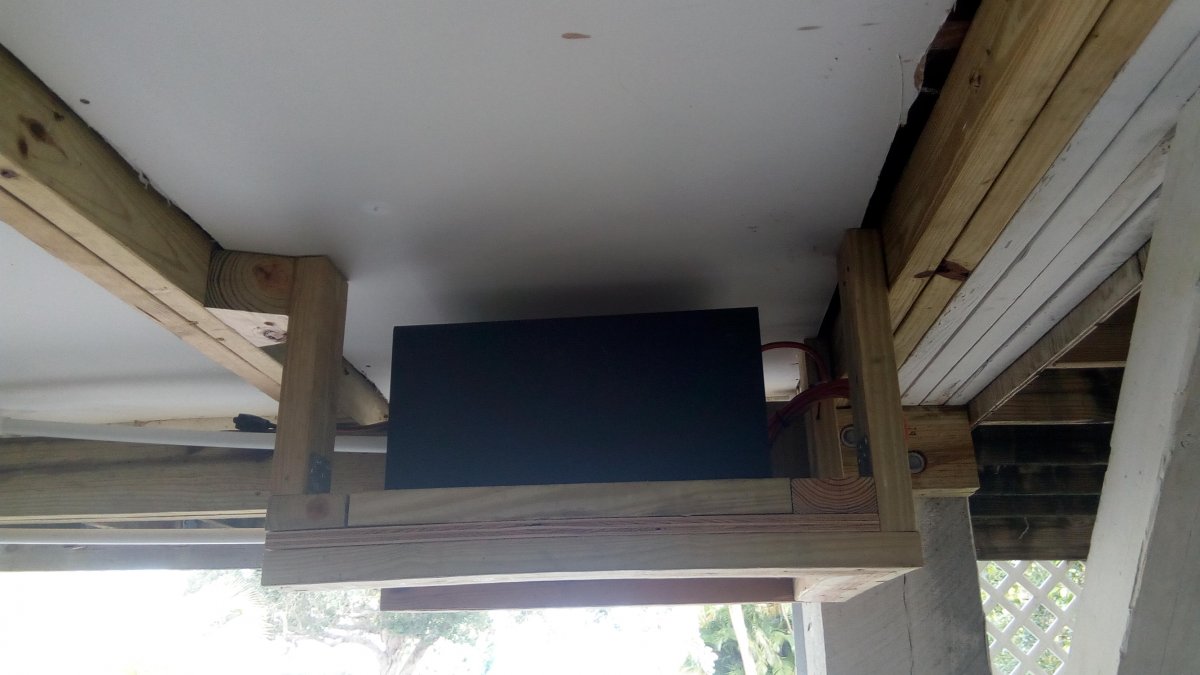 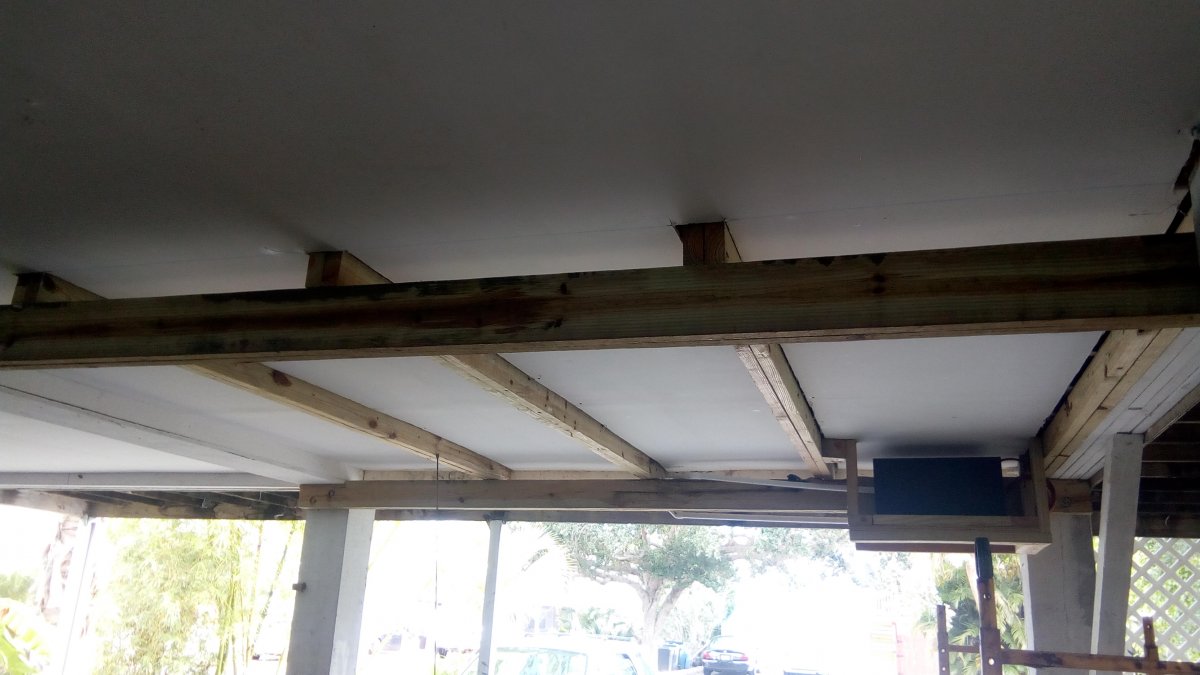 Hi Adam and welcome to R2R

Impressive set up, I see Lightnings.

Impressive set up, I see Lightnings.
Click to expand...

Thank you, check out Beavis my profile pic. Lightnings are new w me but I'm dedicated and got the perks down to 80% + from egg so I feel I might have a chance breeding. It's fun, I'm looking to meet new people here and knowledge is in numbers right, so thanks again

Welcome to a fellow SW Floridian. 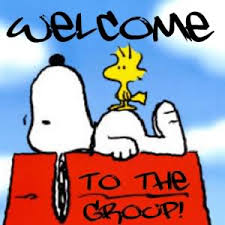