Mayor of Reef2Reef running for Governor 2020

We at R2R would like to take a moment to congratulate @Reefnman2 on receiving the Hospitality Award!

Greeting and assisting new hobbyists is one of the most important functions of this forum. @Reefnman2 you have shown repeatedly that this is a priority and we at R2R would like to recognize you for this. Members like you are what maintains the culture of friendliness that we enjoy here on R2R!

Great Job ReefN... I love watching your post.... Thanks for being YOU..

You're the man Reefnman2! Congrats 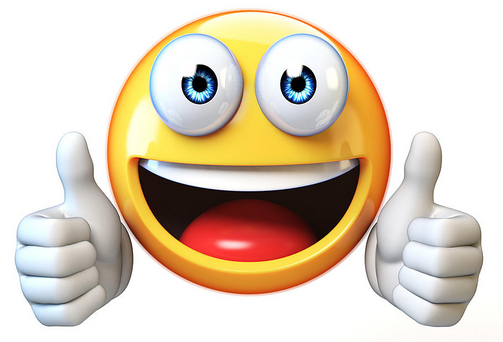 Congratulations! Thanks for being hospitable!