In 2015 I broke my tank down to build a better stand that would hold a larger sump. My existing stand was particle board and my sump would overflow if my return pump was not running. I also had briopsys and an infestation of Texas trash polys. I kept a few rocks and corals that were not infected alive during this period.

After doing all of this work, I was pretty burnt out and tired of everything so my tank ran with nothing but my fish and a few corals for about 2 years.

2017 - While in hawaii, my tank sitter came over to feed the fish and my breaker was tripped. I don't know why because this had never happened before, but most of my fish were goners. Many that I had for 8+ years.

This was what I would consider the new start to my tank.

Standard perimeters. My nitrates are close to 0 due to my skimmer and po4 stays around .04.

Coral - around 45 different sps species, a few chalices, various other types I can list later.

Here are a few recent pictures. I'm trying to learn how to take good pictures. 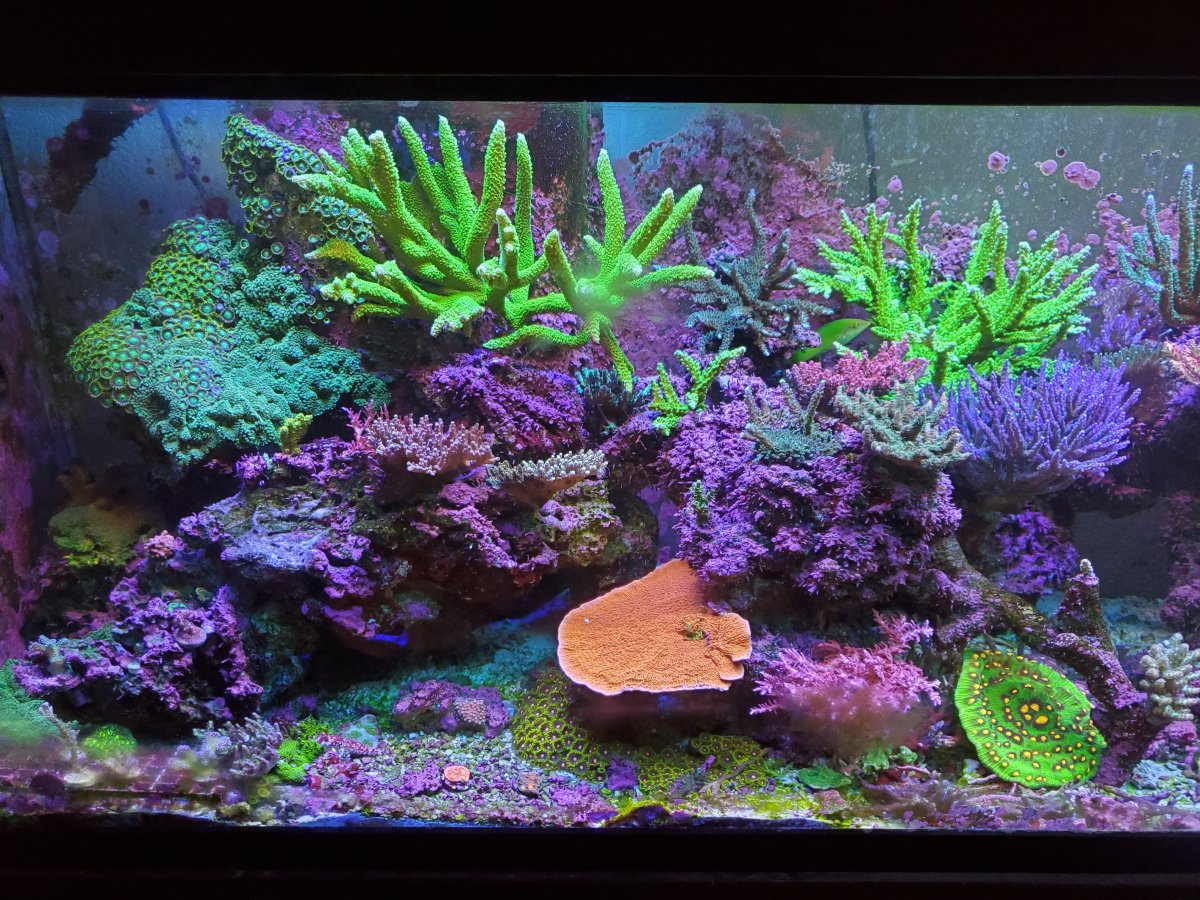 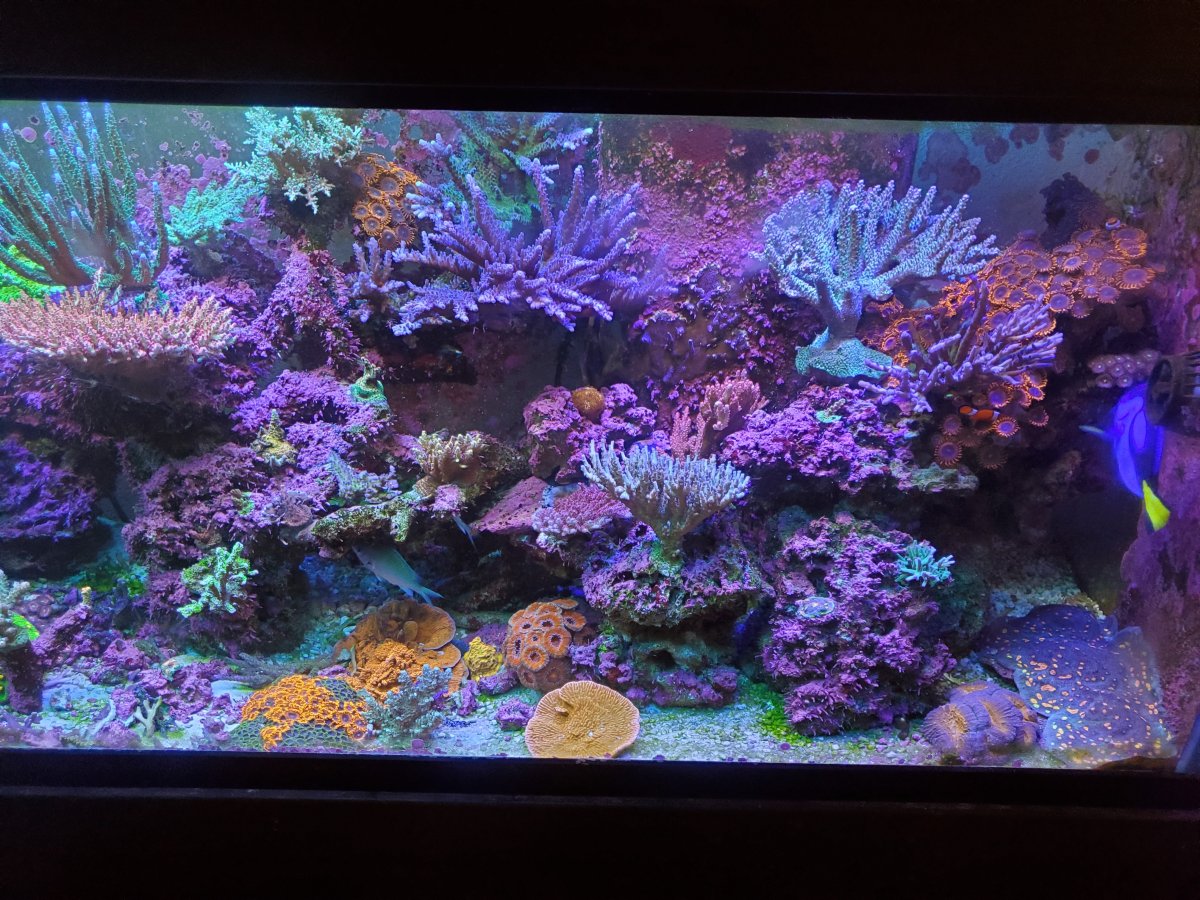 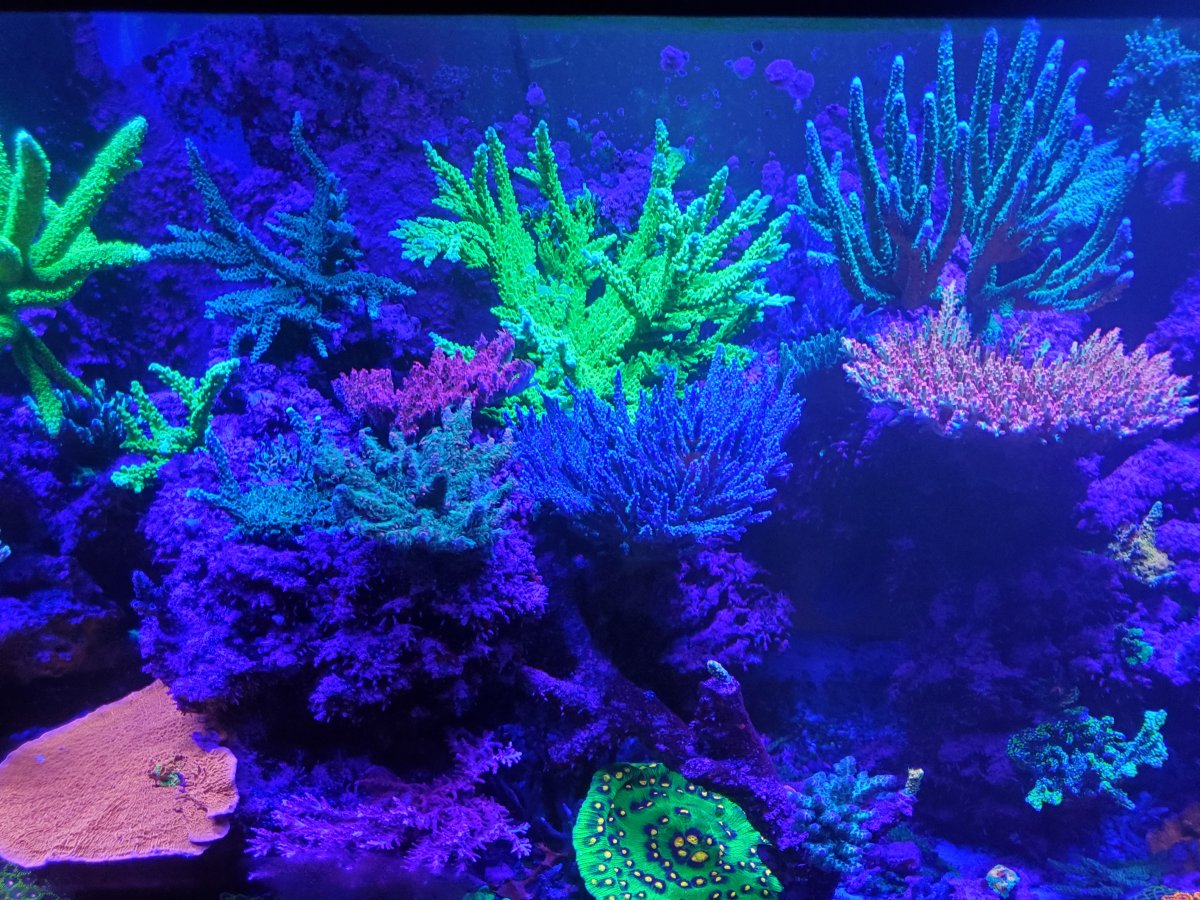 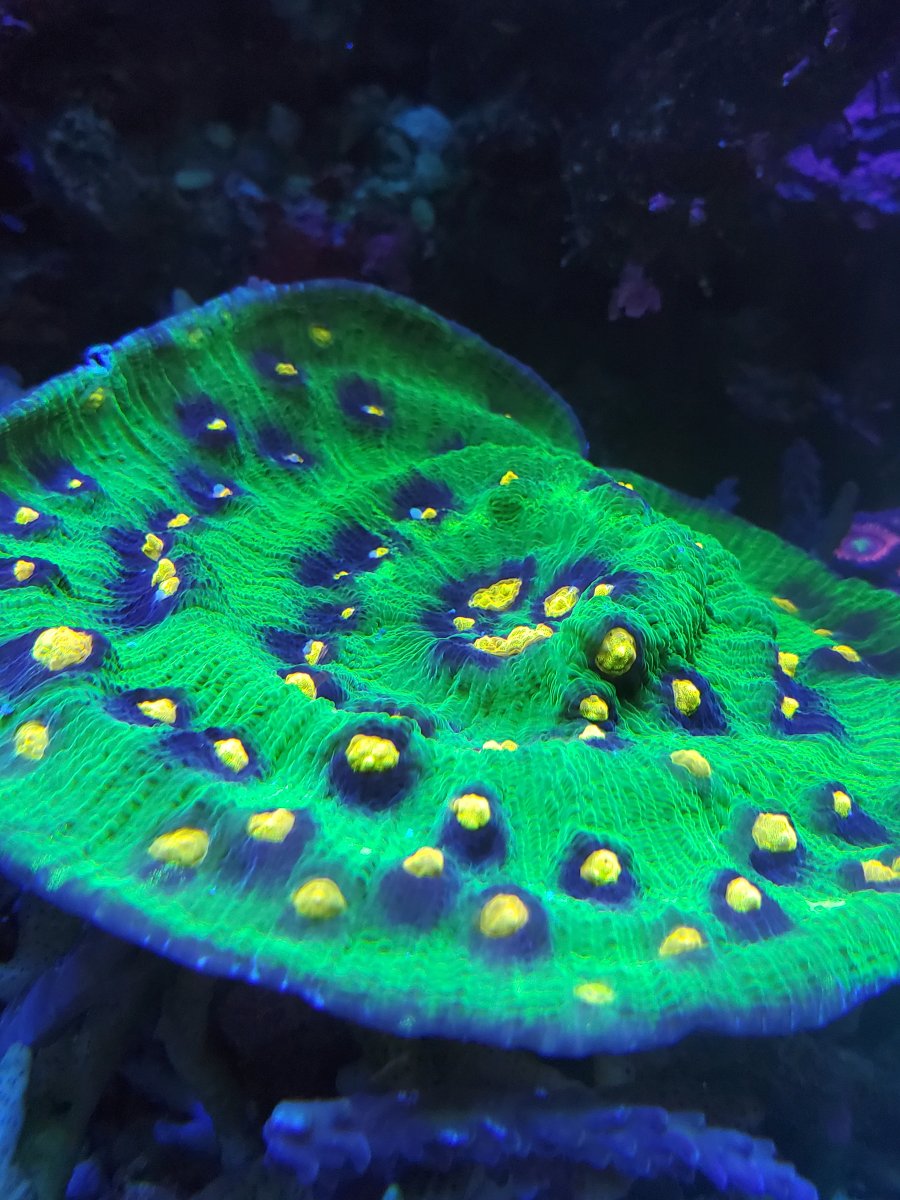 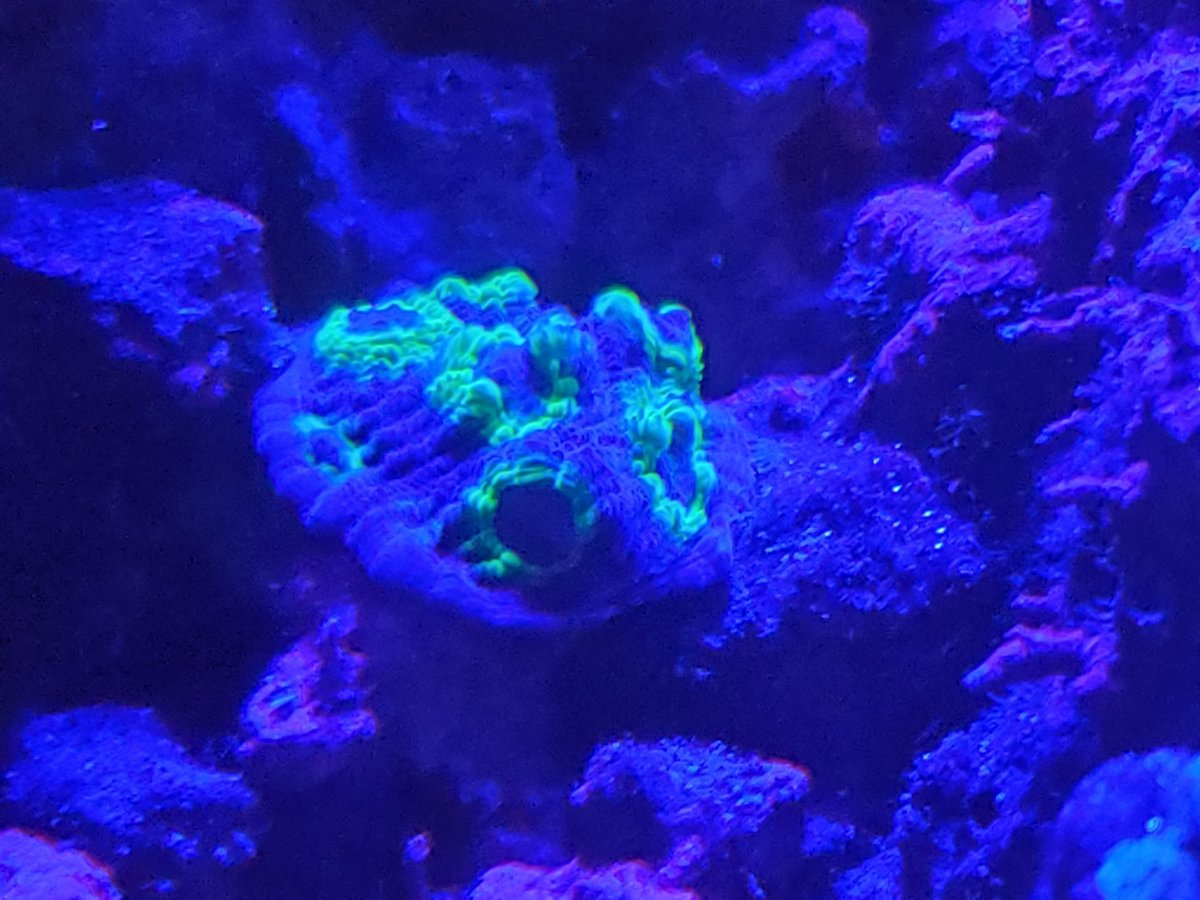 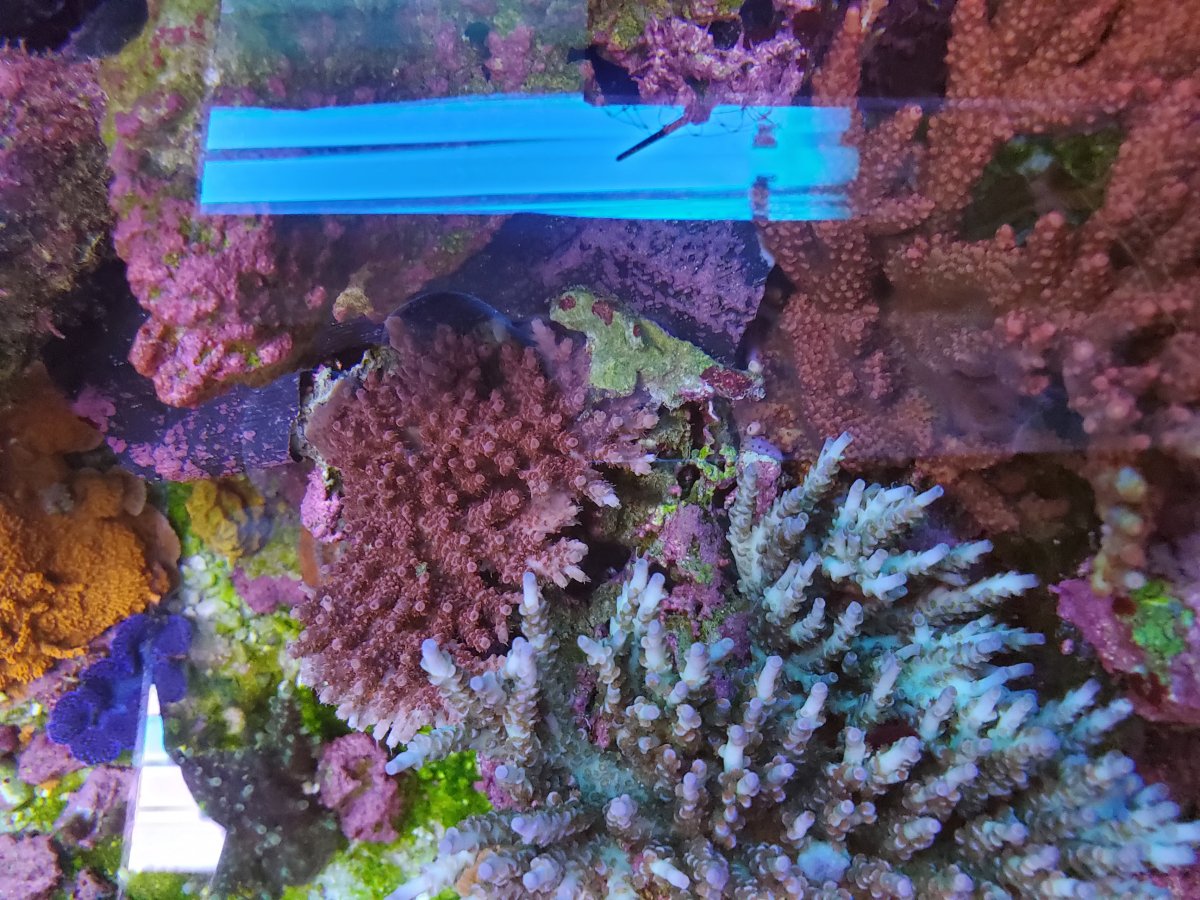 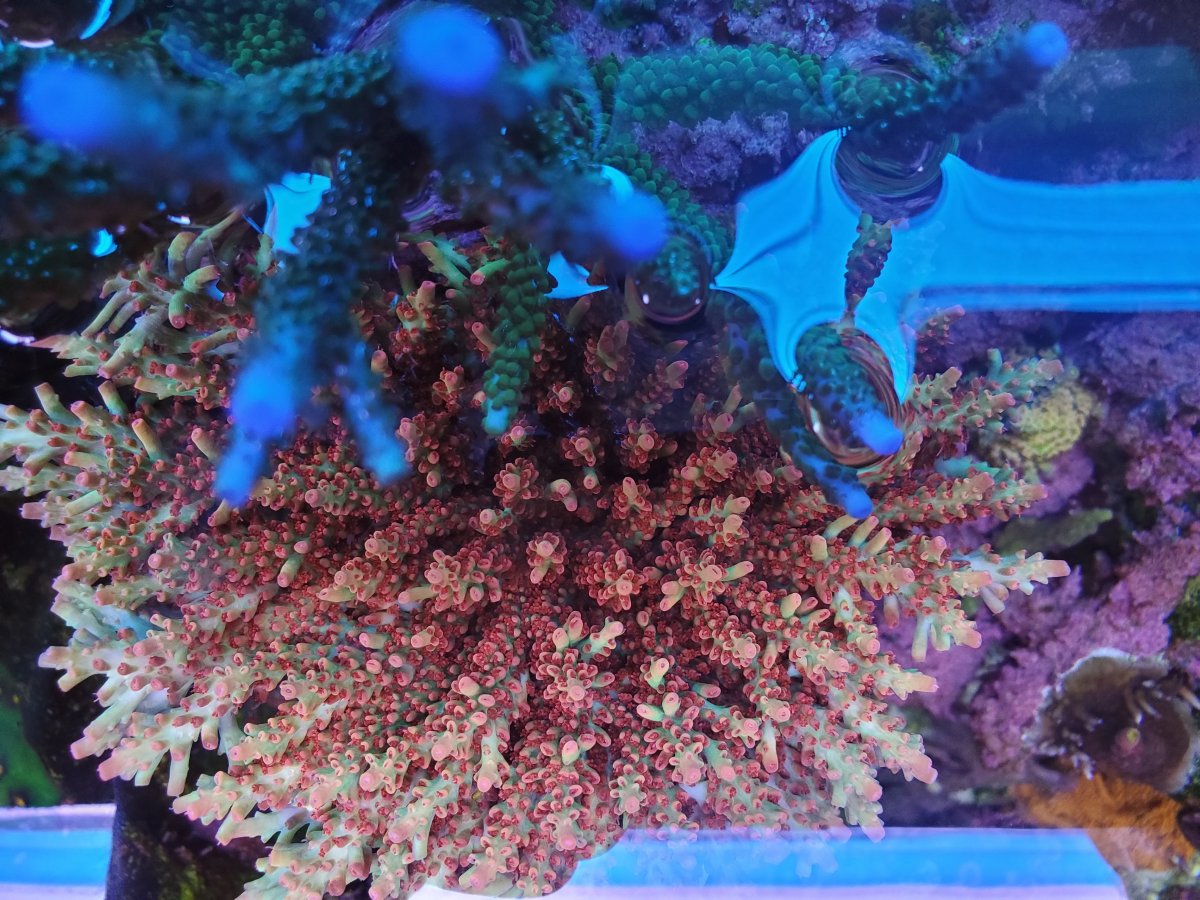 Hate to hear about the troubles, but your recent pictures are AMAZING!

Greetings fellow San Antonian, awesome tank, I know your prior issues were disappointing, but it appears you are winning the day.
OP 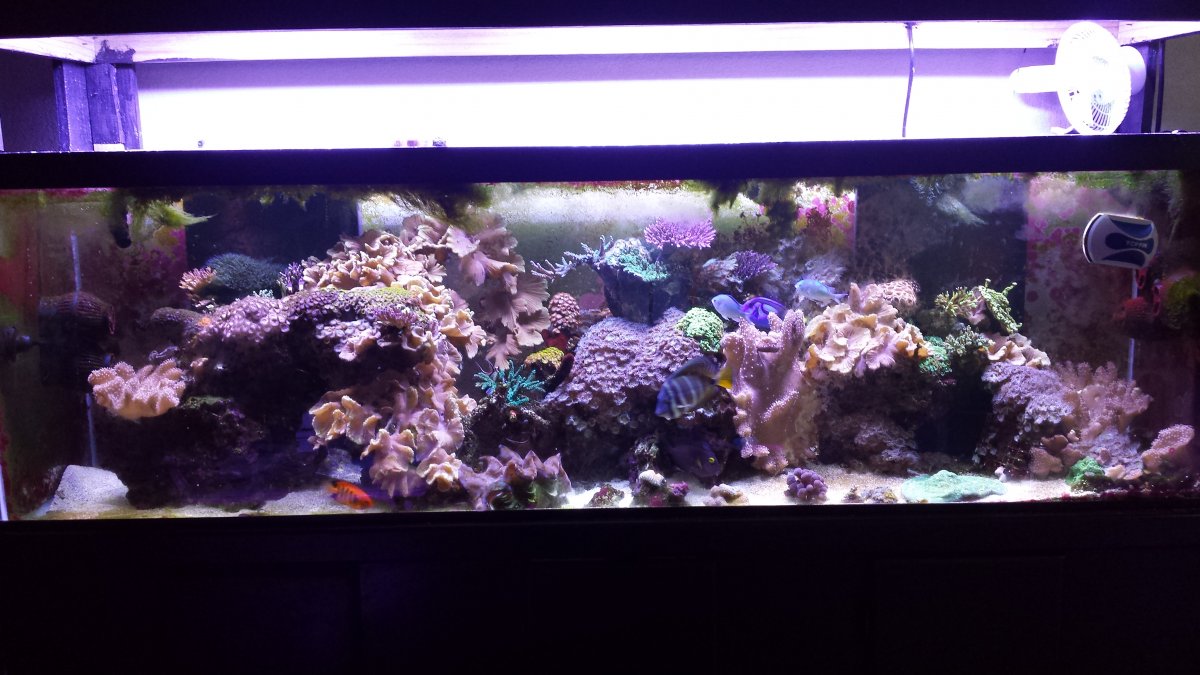 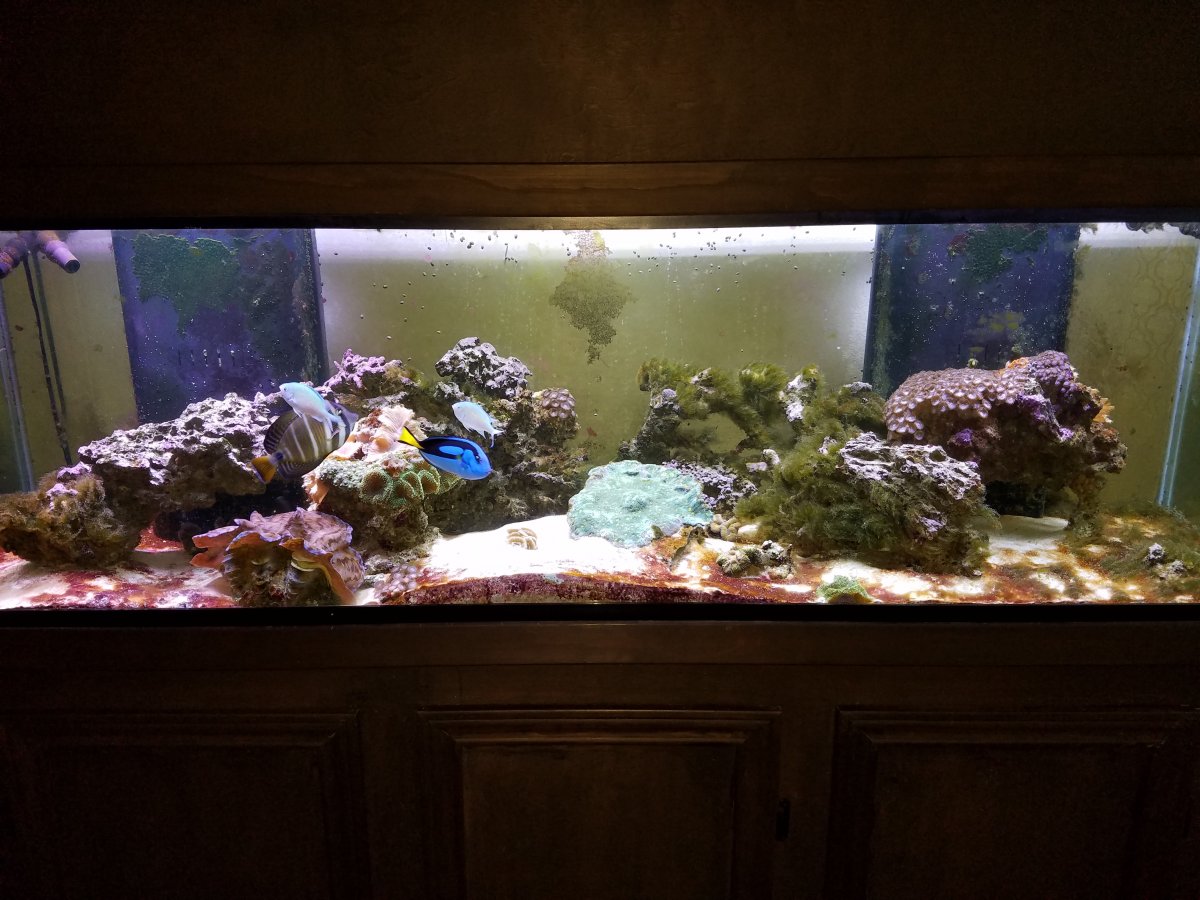 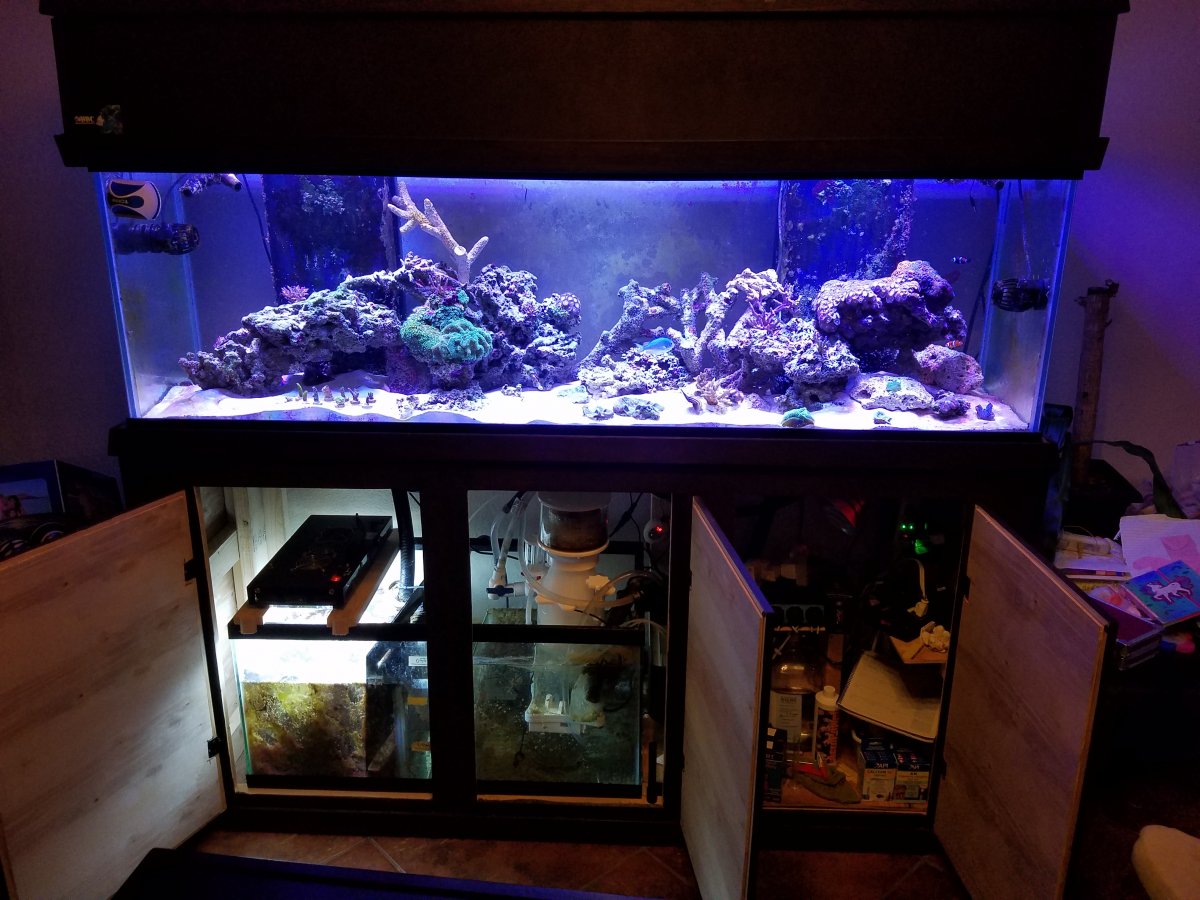 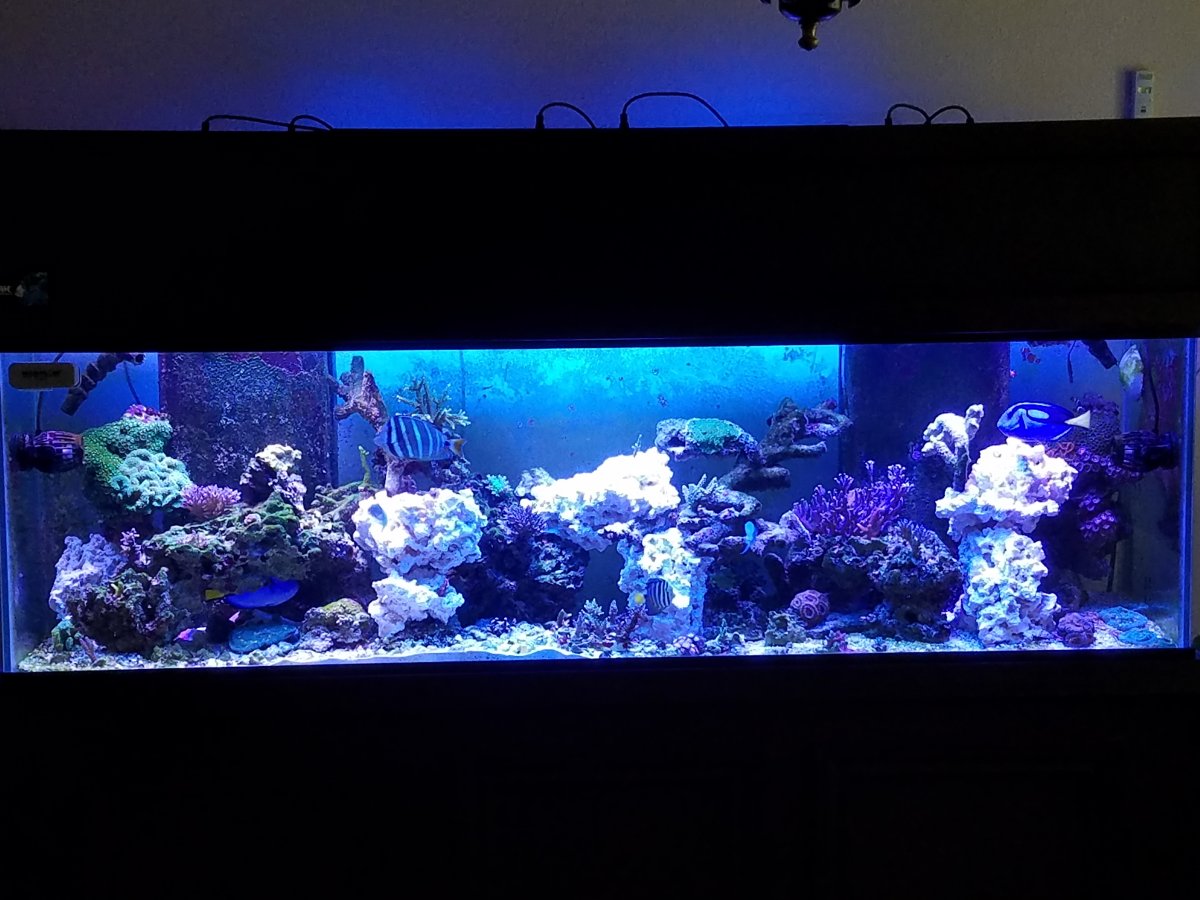 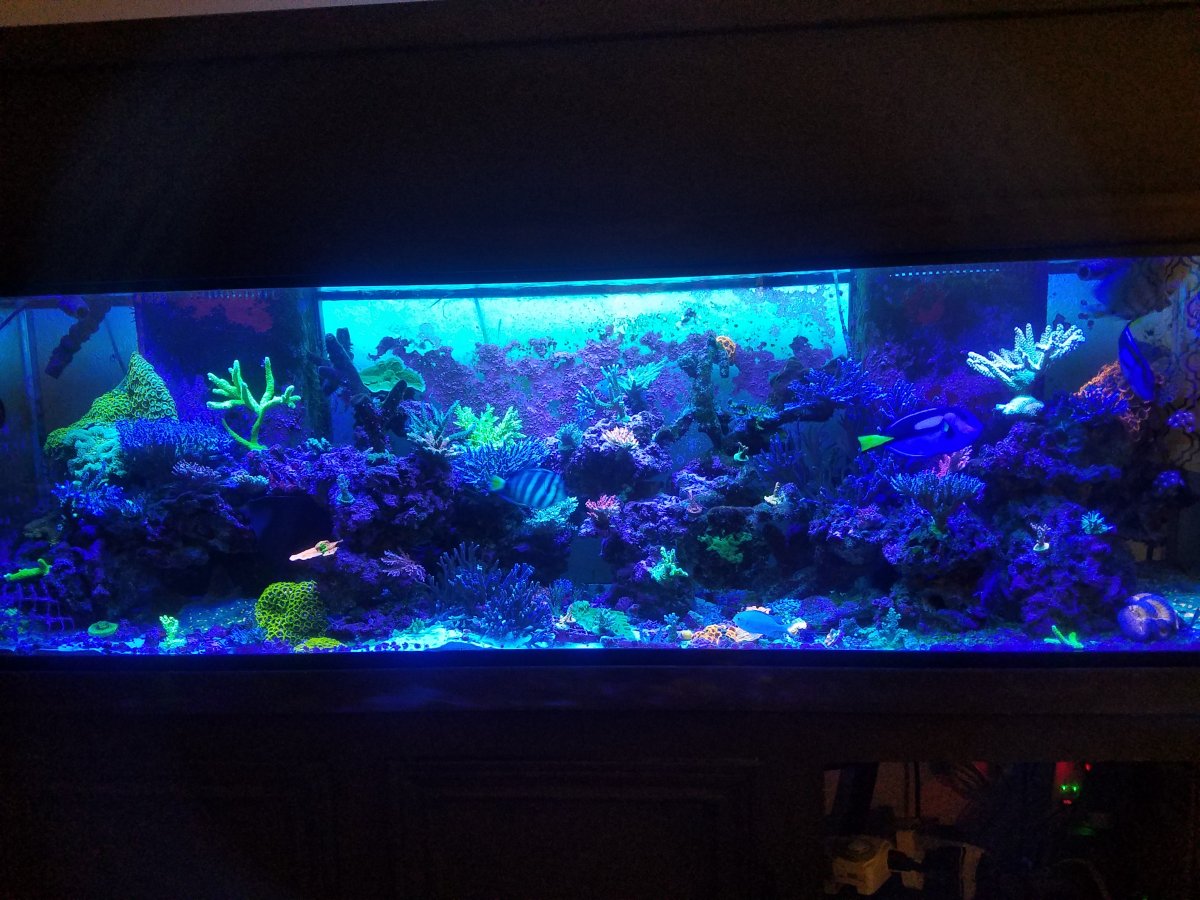 Yeah, I'm starting to take frags to tx tropical. Stuff is starting to grow into other stuff and I dont want to just throw them away lol.

I am glad to see your tank. I am down from Montana visiting my brother in Elgin. It is nice to see the great results.

I think you mastered the picture taking because your tank looks amazing!
OP

alton said:
I think you mastered the picture taking because your tank looks amazing!
Click to expand...

Thanks! Much appreciated from the legendary Alton lol.
OP 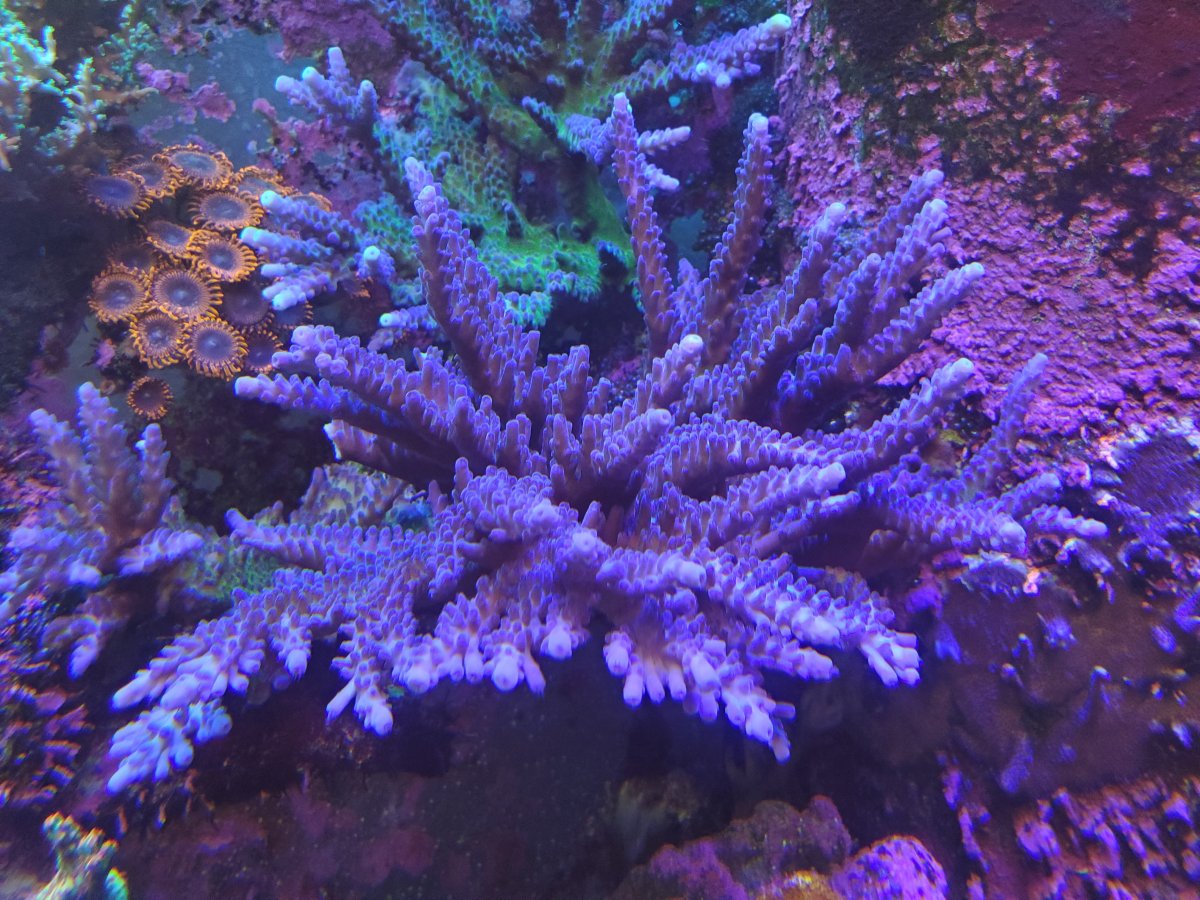 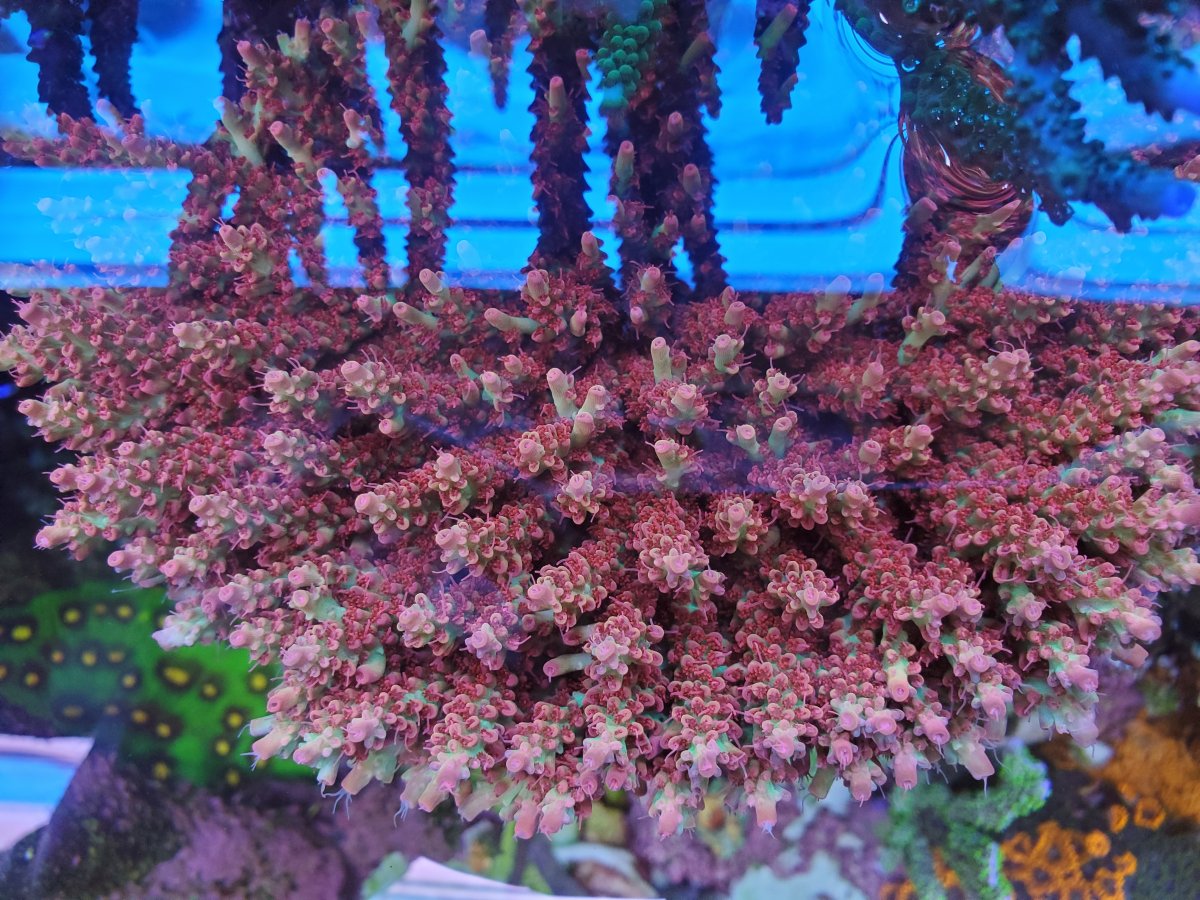 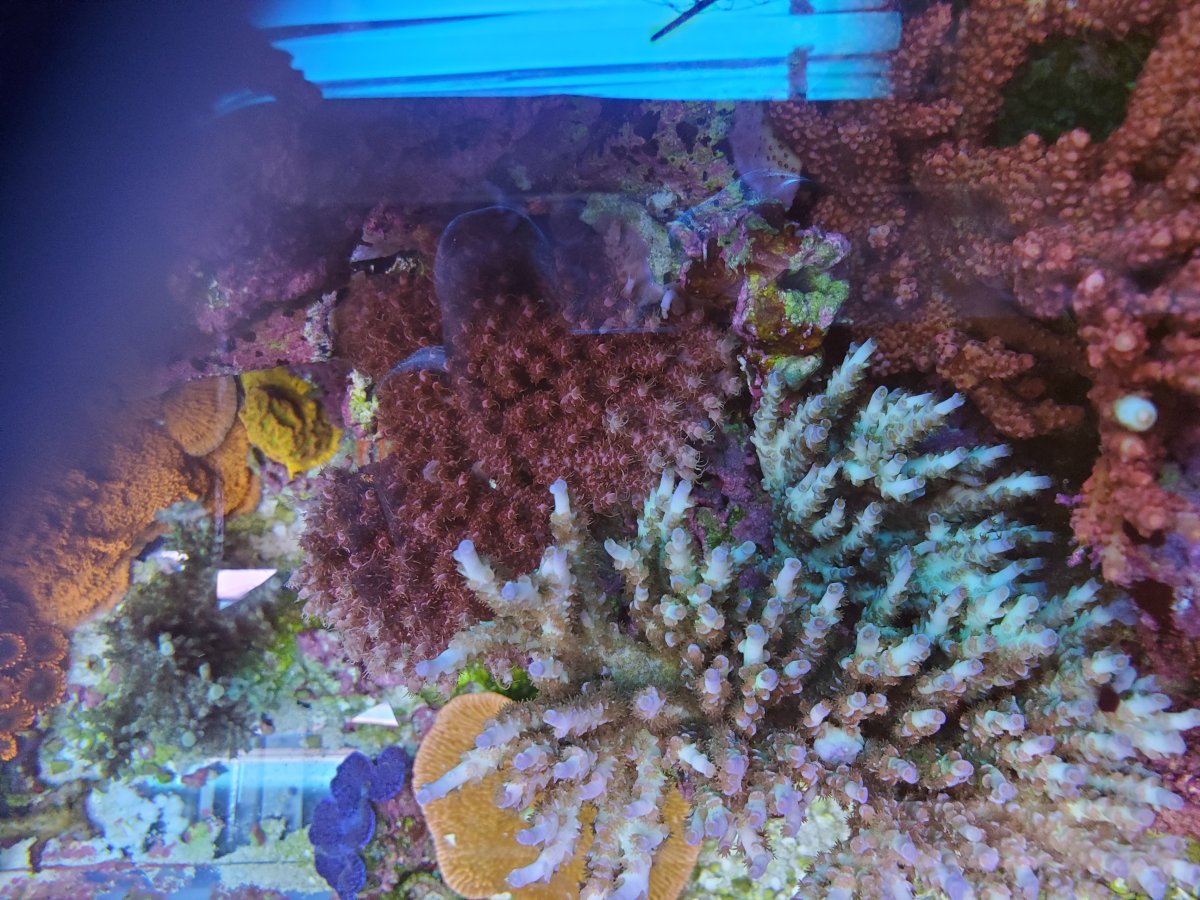 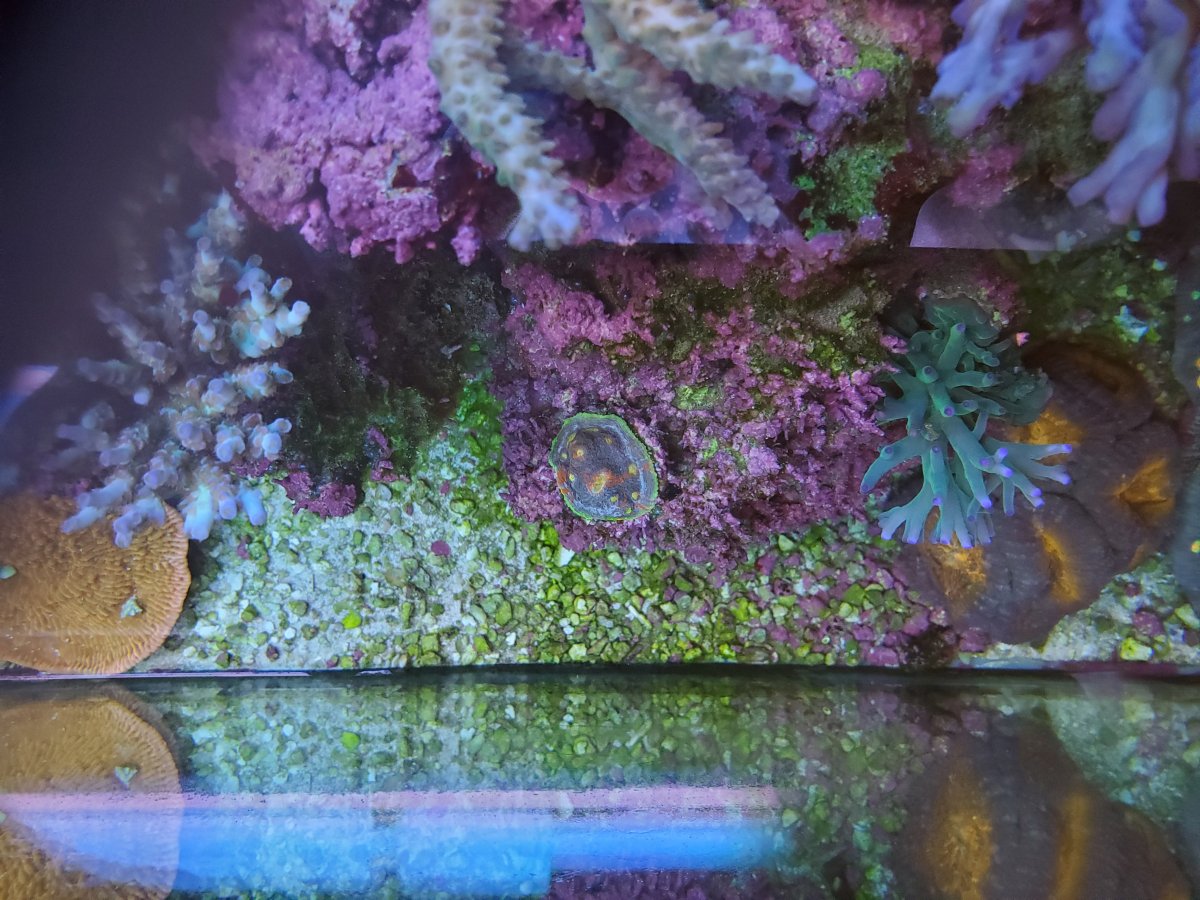 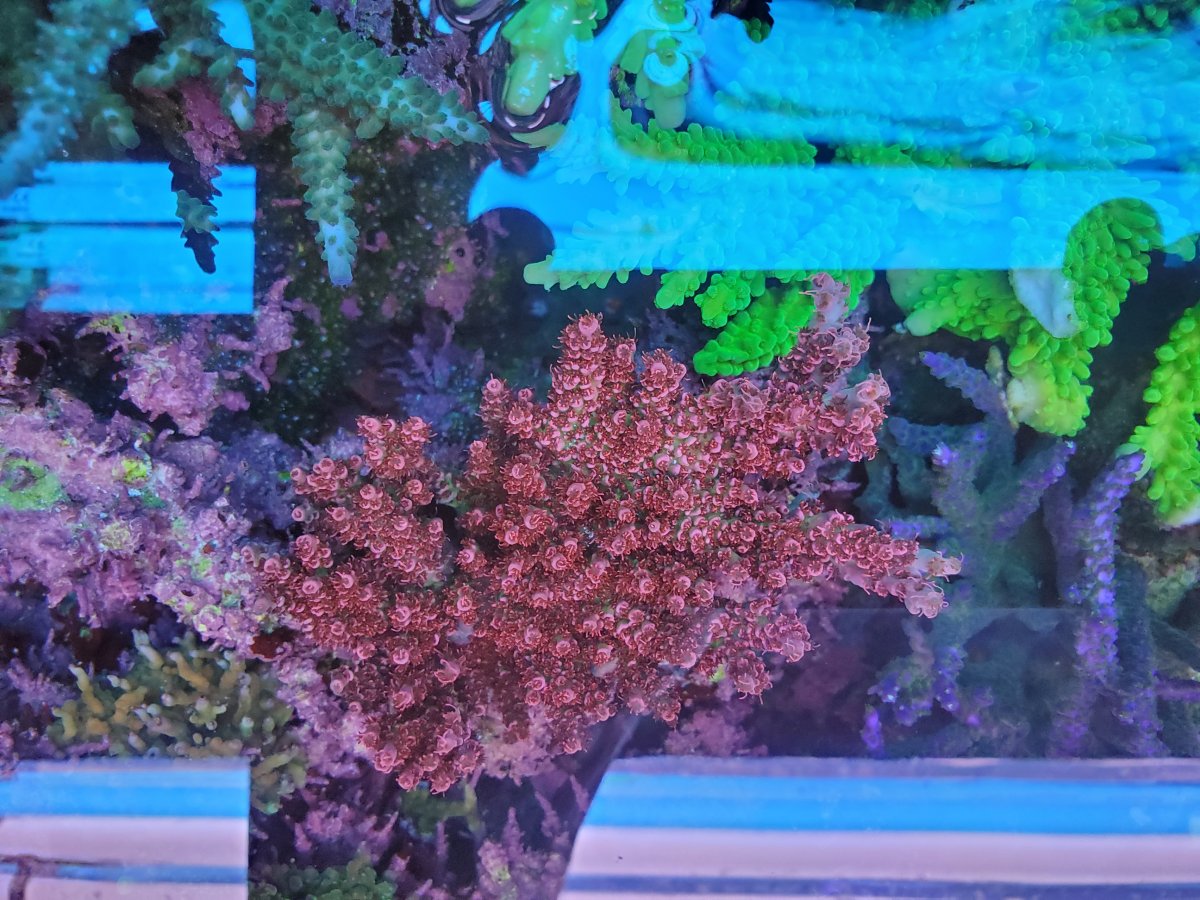 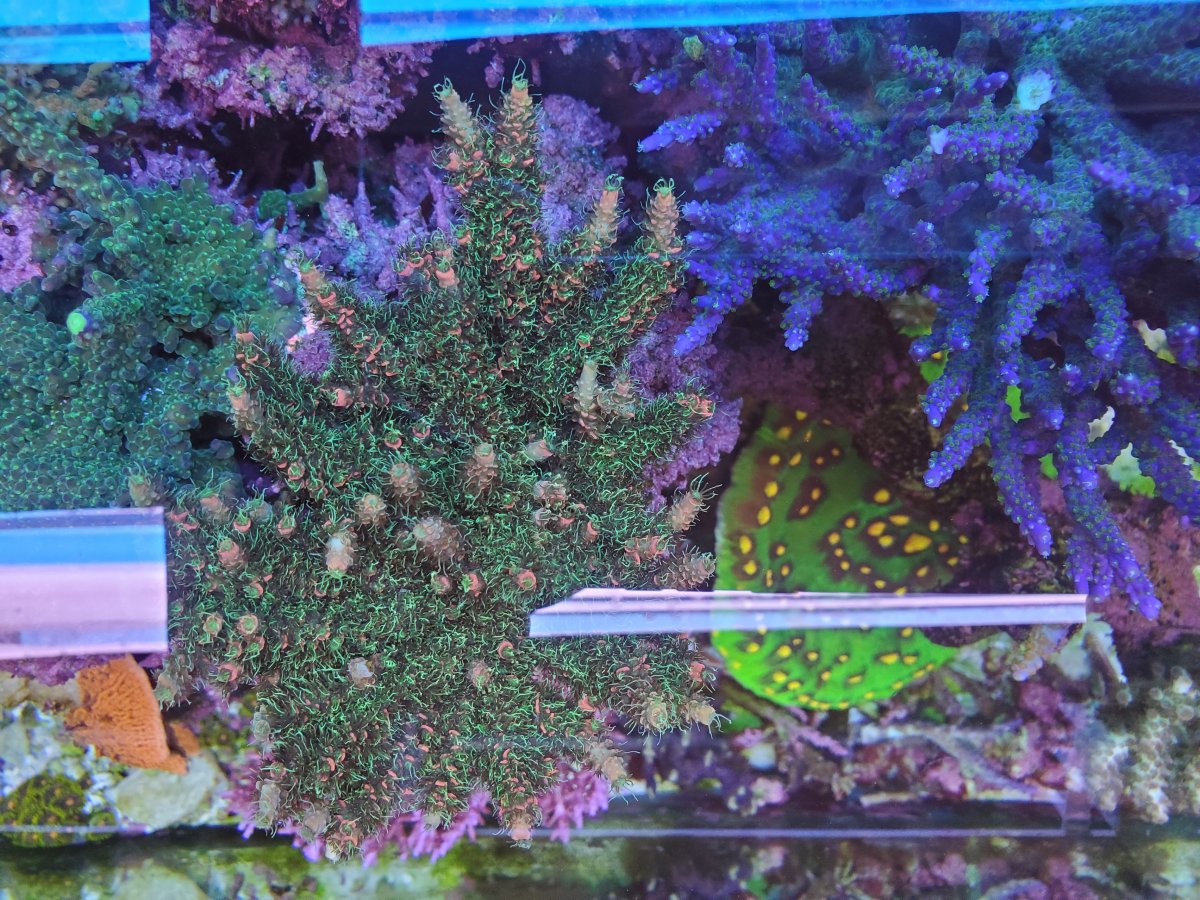 Let me add to your addiction by saying upgrade time! Think you need a deeper tank for all that fraggable goodness. Or a nice wide frag tank to add to the system (if you don’t already have one—wink wink nudge nudge say no more!)


mcwhng said:
Let me add to your addiction by saying upgrade time! Think you need a deeper tank for all that fraggable goodness. Or a nice wide frag tank to add to the system (if you don’t already have one—wink wink nudge nudge say no more!)
Click to expand...

Yes, just recently I have started thinking about upgrading. I started a 20g frag tank maybe 5 months ago but it still doesnt like anything to be alive. I do 90% water changes with my display water. Maybe it's the fact I dont test the water lol. I'm working on it though.
OP 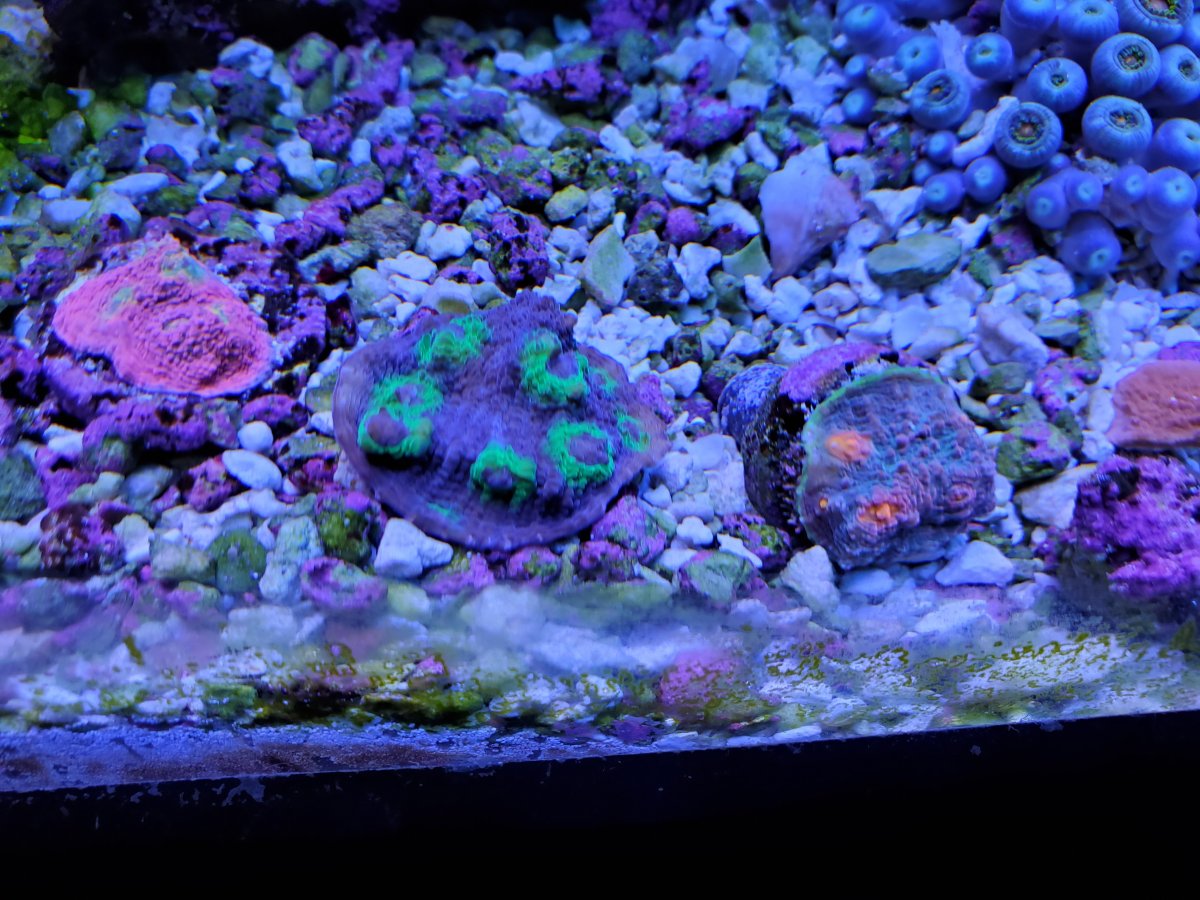 If I ever happen to end up near San Antonio I would trade you a chunky frag of my Walt Disney for a sliver of that beauty lol. 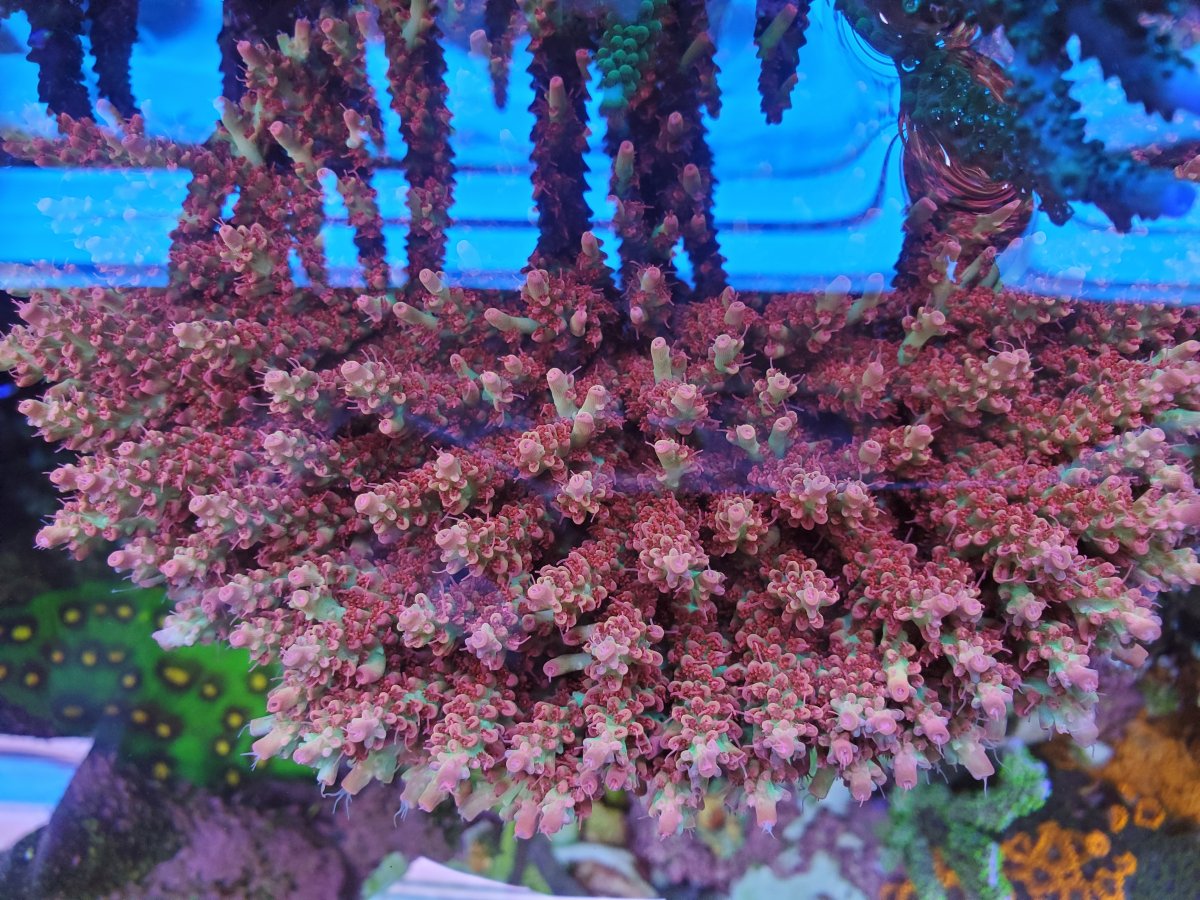 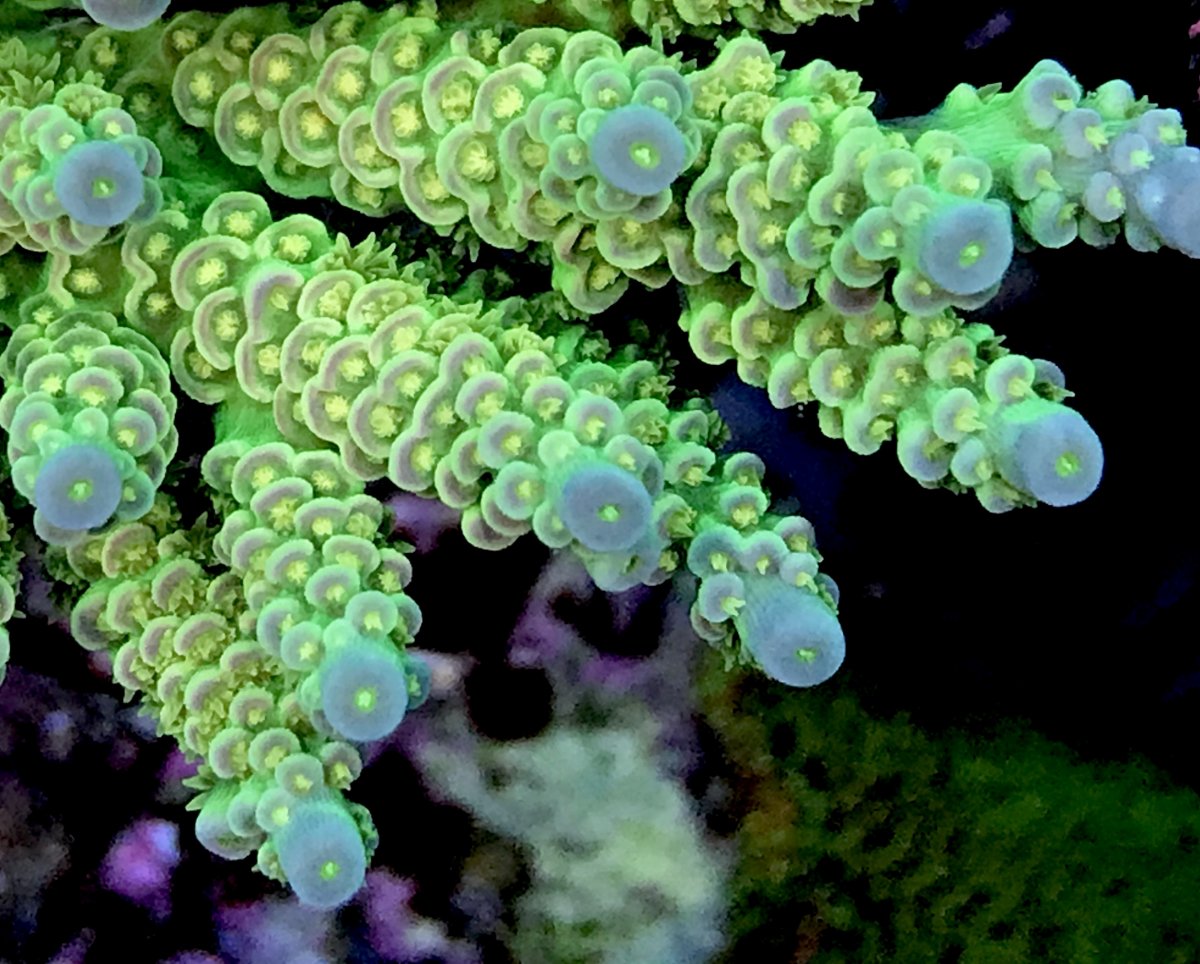 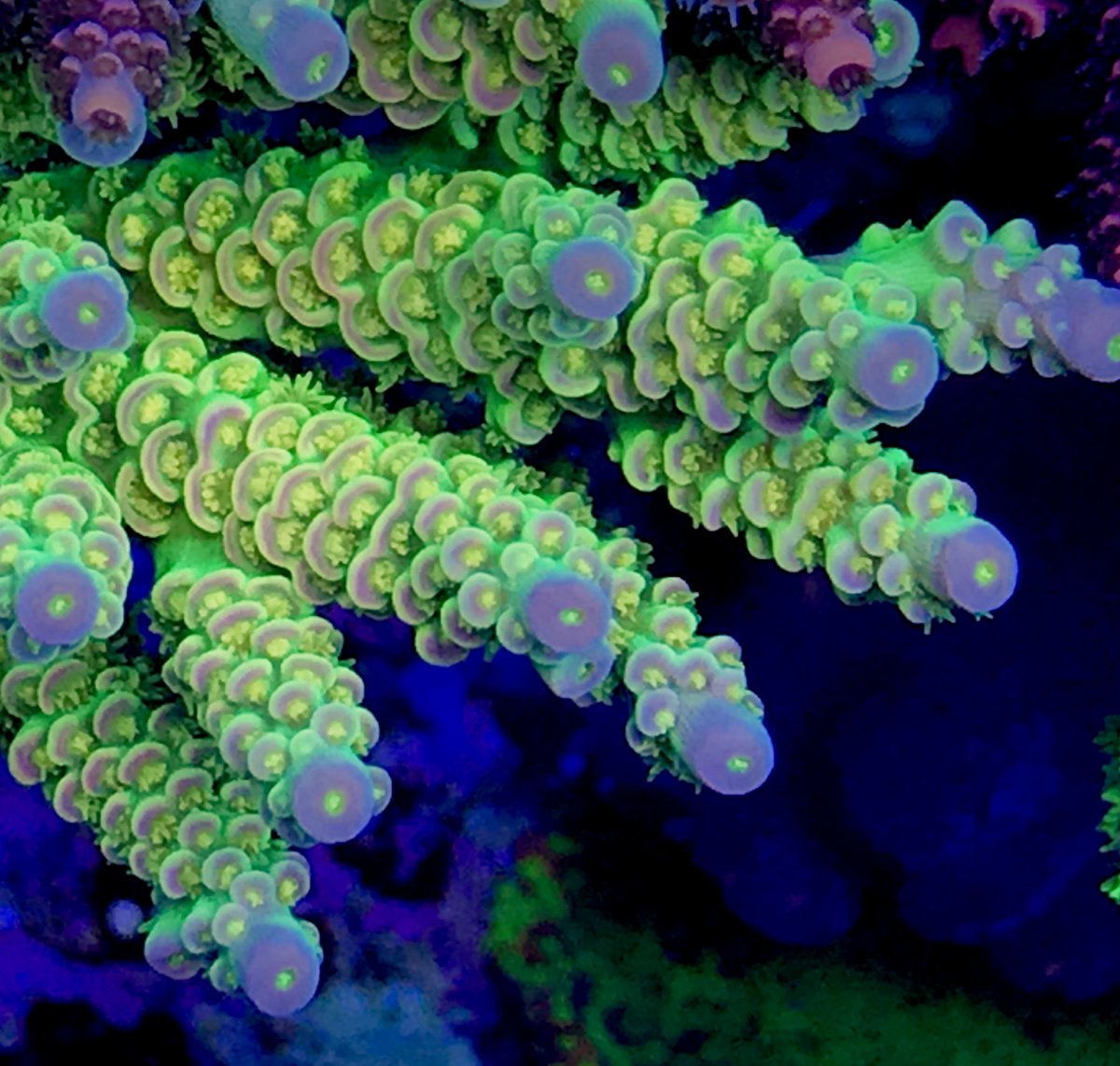