I am not very sure if I'm posting correctly but after of year of fighting green hair algae I have finally found the one product that truly works. This is in no way a promotion of a certain brand or vendor just telling you what worked for me and worked within three weeks. I tried the water changes, manual removal which is always necessary, I tried peroxide both as dosing and using 20% post directly while in the water and after removal of the rock that it was growing on but nothing worked. I even created a refugium using cheatomorpha, I'm a pharmacist and was told by a tank professional that fluconazole may work and I was able to find a product called reef flux which is fluconazole and by following the directions by reef flux I went from a continuing hair algae problem with no end to the issue. The outcome was this I used the reflux within three weeks there is not a sign of green hair algae! I have Xenia and also mushroom corals which were not affected at all by the fluconazole. It's a 120 gallon fish and soft coral tank. I'm not sure if other corals might be sensitive to this or not but mine had no ill effects. I will say the cheato in the refugium was killed off also along with the hair algae. I cannot stress enough if you have a green hair algae issue this is the product to use (fluconazole). Believe it or I manually removed as much hair algae as I could without actually removing the rocks from the tank then treated with the fluconazole product and within three weeks the tank is completely clear of all hair algae. The filters will become clogged with the remnants of the hair algae as it filters out and this is mentioned on the packaging as the stuff works that well so you will need to maintain your particulate filters during this process. I can't believe this isn't the go to on every Google search to kill off green hair algae it took me a year to discover this product. I hope this helps someone else.

Good to hear! How much did you dose and how many gallons are in the sump?
J

though I’d not use this product ever in my nano, I sure might in a large tank, and the chemical has an extremely high kill rate for bad algae on work threads. Fluconazole has elbowed itself into permanent reefing legitimacy.

I can’t even think of any instances where it harmed things, it may have but it’s no pattern. The pattern is lots of algae kills.

one minor issue is indirect; killing off the mass and rotting it in tank also has a very high incidence of cyano invasions two months later. That being said, many find it an acceptable tradeoff as bad gha looks disgusting, at least UV can zap cyano if needed.

Fluconazole does work gret for killing GHA. the problem is that unless you fix the reason it was growing in the first place it will grow back.

ReeferHooked said:
I am not very sure if I'm posting correctly but after of year of fighting green hair algae I have finally found the one product that truly works.
Click to expand...

But mine is daily dosing live phytoplankton to OUTCOMPETE algae.... but 99% of ppl won't try it bc it involves brewing your own live phyto. But once you get the hang of it, it's cheap and super effective and beneficial

Your way is constantly killing a wide spectrum of fungus. Sorta like a human taking a series of Antibiotics every month.

I have a GHA bloom starting so I found this thread. I looked up Reef Flux HD at BRS and it specifically states "Not effective against hair or other turf style algae." Are you all sure it works for hair algae? 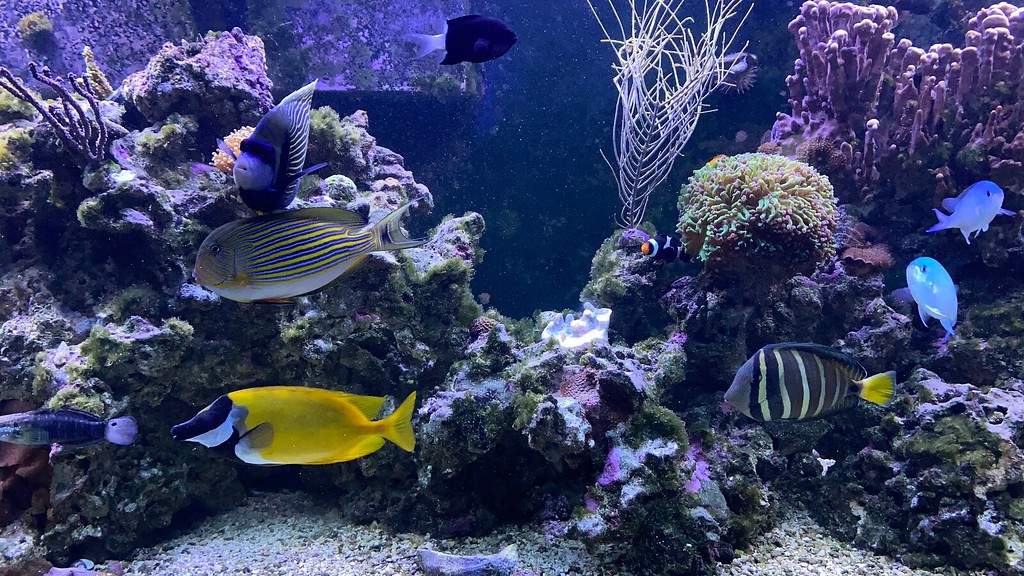 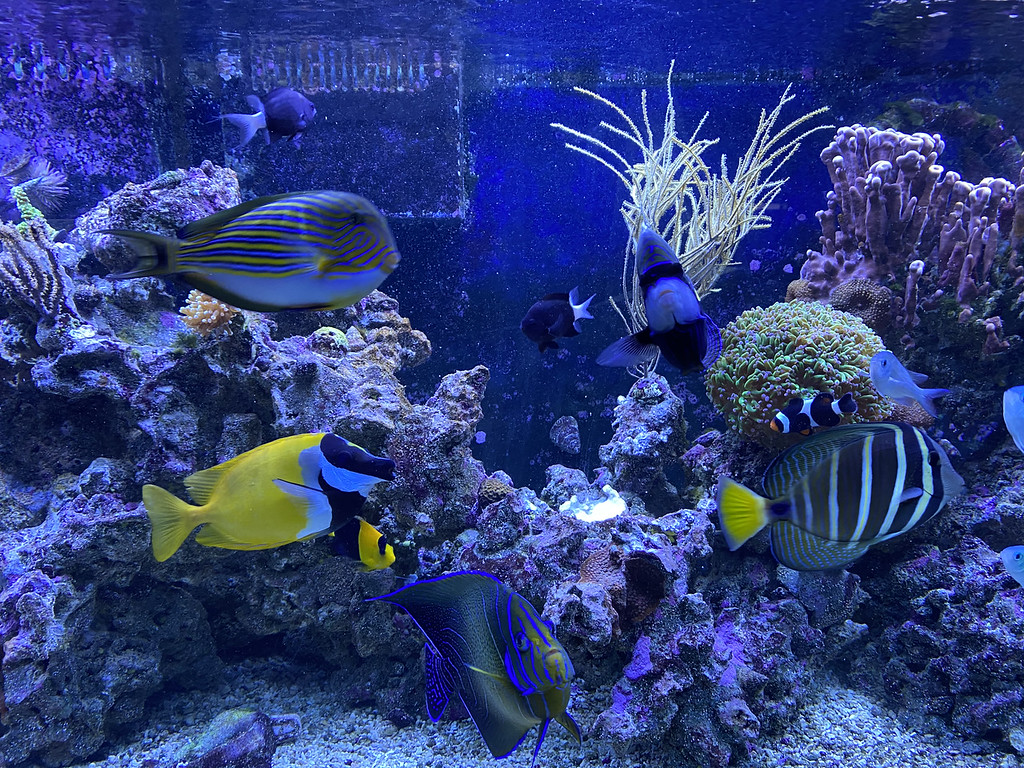 GillMeister said:
Hmm. So that's a yes?
Click to expand...

I think the current understanding is GHA will be killed, but it takes longer than bryopsis (3 weeks instead of 2)

It does work on algae but buyer beware, it can kill some of your more advanced corals as well. I lost some euphyllia and a trachy to it. Sure helped with algae too.

Rob.bucek said:
It does work on algae but buyer beware, it can kill some of your more advanced corals as well. I lost some euphyllia and a trachy to it. Sure helped with algae too.
Click to expand...

I only have one or two pieces and they are simple Hardy variety. They survived but can't speak to sps in general. Just that it can give some corals a bad time. Probably hard to say with certainty but know the risks.

Will fluconazole kill my cheato

How to get rid of green hair algae?