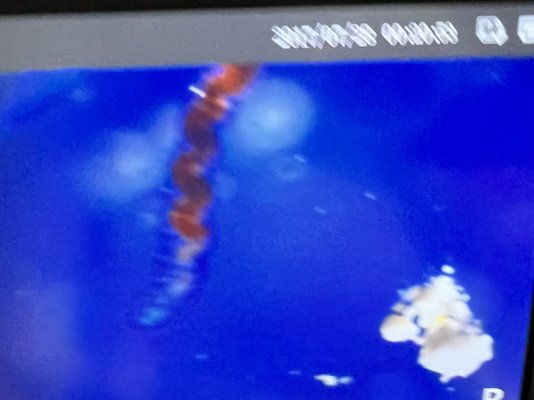 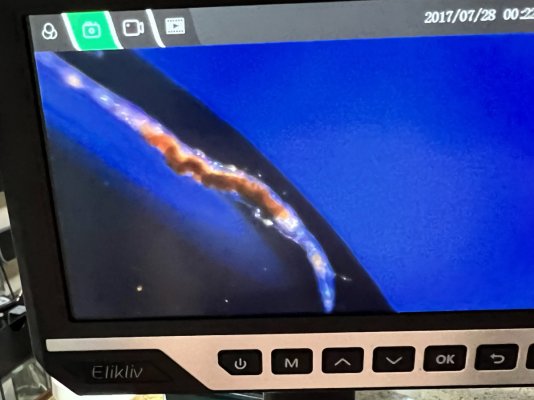 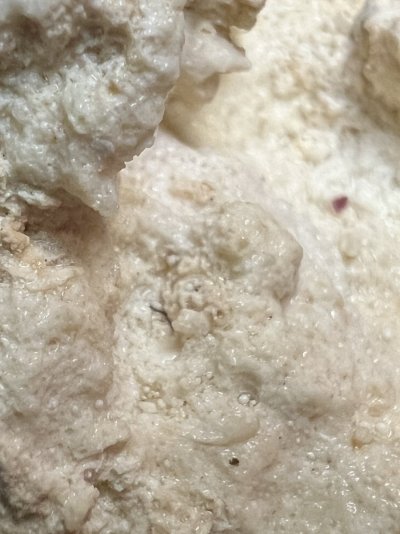 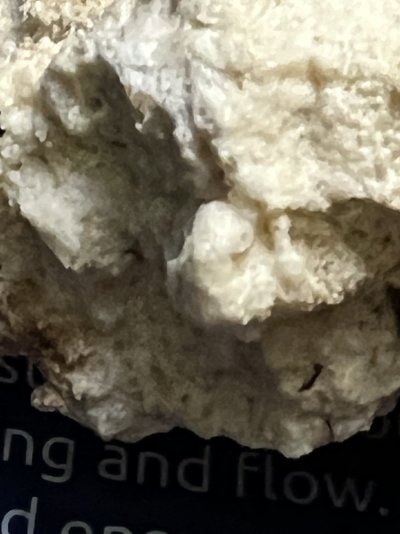 Rating - 0%
0   0   0
Not quite sure. I've seen some similar posts where people identified these as either juvenile tubeworms (the OP of this one claimed to have seen them make/making their tubes) or ribbon worms (phylum Nemertea - the OP on this one mentioned dropping a chunk of meaty food into the tank and watching the worms come out when they did, presumably at a different time than normal). Either way, by all accounts, they seem to be harmless, either as filter feeders or as members of the CUC.

Rating - 0%
0   0   0
Yeah, I was thinking detritus worms. My tank finishing off cycling. It’s just getting past the hair algae and diatom bloom. I forgot that my last reef tank back 15 yrs ago went through a similar process.
OP
S

Rating - 0%
0   0   0
I didn’t post the photo but while looking through the microscope I was even able to see one snacking on some detritus on the slide.

What type of worm and what eats it ?

J
Scary worm, what is it?