What kind of worm is this?

I know it's not a bristle worm. Can anyone help? 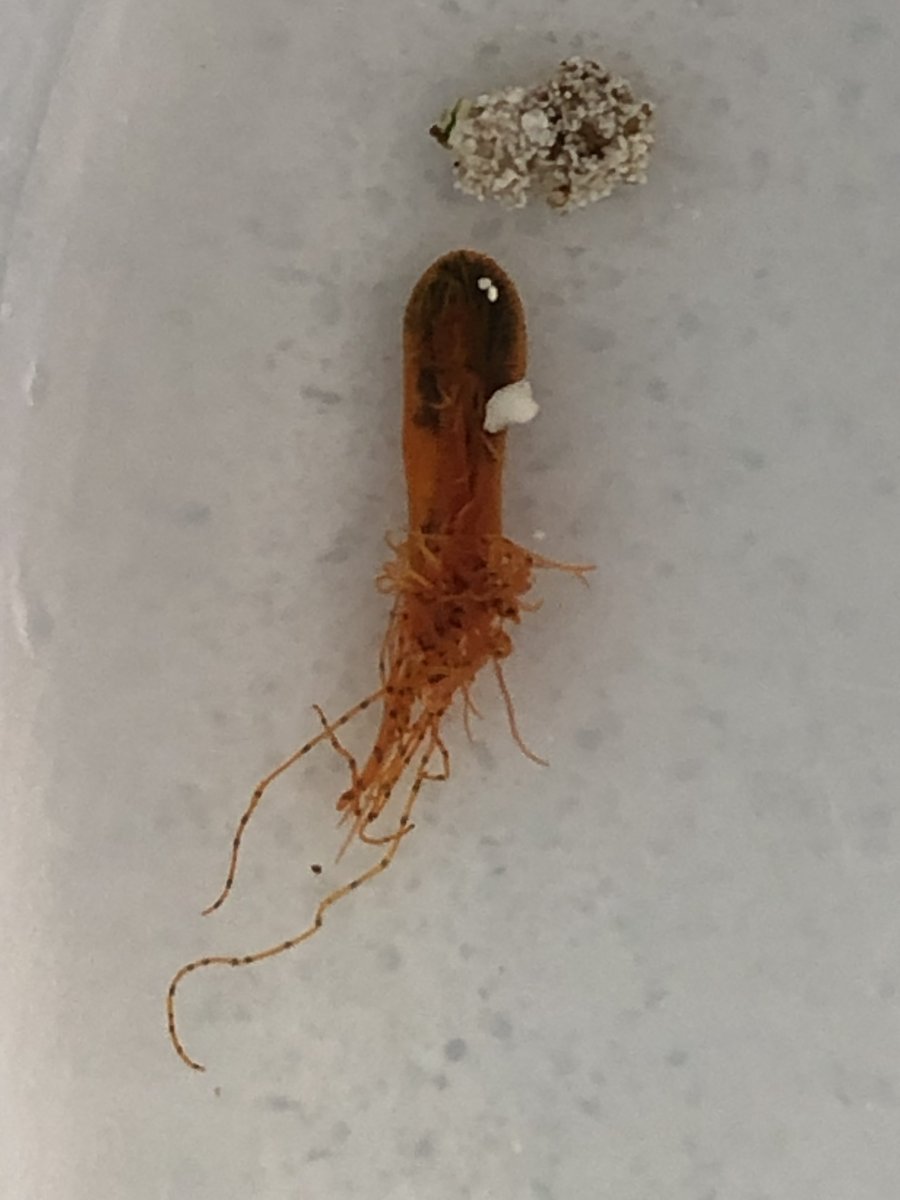 The spaghetti worm is an annelid (segmented) worm, making it a relative of the more familiar earthworm. Native to tropical regions, they’re sand dwellers that bury themselves into the soil. From there, they extend a tangle of thin white tentacles, hence their common name. These tentacles are not meant to catch live prey: the spaghetti worm feeds on detritus, leftover bits of all sorts of small dead organisms.
The spaghetti worm’s burrowing nature protects it from natural predators. A startled spaghetti worm will quickly withdraw into its burrow, retreating its tentacles and remaining invisible for a while. The sight of a spaghetti worm extending its tentacles can be pretty disturbing to those who aren’t familiar with the species. They can grow very long and spread a rather unattractive looking mucus around the bottom of the tank. This mucus is reminiscent of the stuff produced by vermetid snails, a very annoying aquarium pest, but luckily the spaghetti worm isn’t such a nuisance.
OP

Thanks so much! I'll put it back in my tank!

Is this a fireworm or bristleworm??