What order should different fish be added to a brand new tank after QT?

Hey y’all, I am currently setting up my dream tank build! It’s a system of 5 tanks plus a sump: a 120 gallon sps dominant mixed reef designed for my ribbon eels, a 25 gallon 18in cube, a 32 gallon Fiji cube (a nem/lps dominated mixed reef with smaller fish), an 11 gallon cube, and a 75 gallon (for my garden eels).

those are all the small fish, which are gonna go throughout the more peaceful/smaller tanks. Maybe I’ll transfer one of the wrasses, or an engineer goby to the 120 gallon, but only if they get around 5 in.

My question is what order should I add fish to the big 120 gallon, as the eels will ultimately be going on there as well. I’ve watched them for a long time and they don’t seem to be able to catch anything over about 2.5 or 3 inches depending on the body type. Currently they are living with both the fairy wrasses which they don’t bother. The only other fish I’m planning on having in the 120 besides the tangs, the eels, the wrasses are some anthias and maybe a fox face.
The most important animal for me in the whole tank is the black ribbon and his two buddies. Such a hard fish to keep and mine is eating great! The gem tang is a close second though!

Thanks so much for the help!
Here is some pics 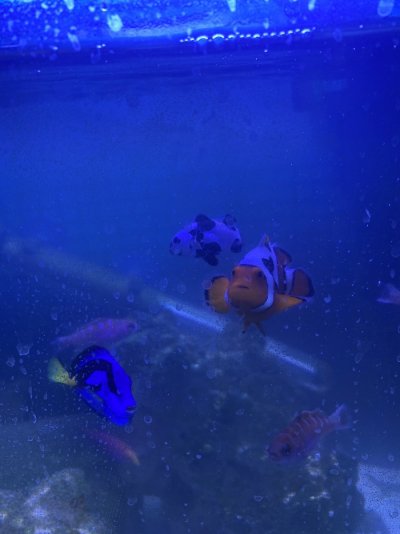 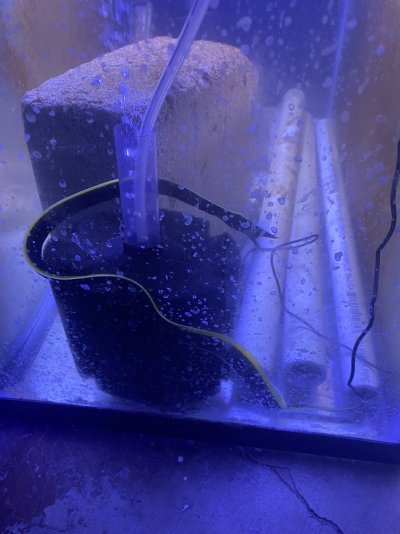 add fish in order of aggression

can't tell which fish planned for which tank, but agree eels will eat well (giggle)