What's the OLDEST piece of equipment you have running on your tank?

The pump on my 32 gallon bio cube was brand new December of 2016 and it’s been plugged in ever since chugging away.
S

I have a EuroReef skimmer that I bought used around 10 years ago. It’s original date is from sometime in the late ‘90s. On it’s second pump, a skimz dc pump, now, but still pulls the poop as well as anything new.

dantimdad said:
I have 2 MJ 1200 that I use for mixing and transfer duties that are the old school ones from the 90s. I had a hagan 201 power head from 94 that I finally dropped and broke last year. I bought it at an LFS in Birmingham, Al. that hasn't been in business for over 20 years now.

I also have a jebao 12000 that the controller and power supply are under a rock next to my pond. It has been running since 2016 on the pond and was on a 210 gallon tank for two years before that. I have never taken it apart to clean it.

I just realized Thursday was this pond's 5th Birthday!
Click to expand...

Knop S-IV Calcium reactor, Tunze Osmolator and Aqua-C Protein Skimmer, all from 2003. Have been used in several tanks and are working now.

I have a Hydor Koralia K1 powerhead that is a bit more than 10 years old. It was a powerhead I used in my first sw aquarium. Still has the same propeller and everything, but I have lost the dry side magnet over time unfortunately. I use it to mix saltwater these days. Great piece of equipment.

revhtree said:
Longevity of reefing equipment is a good thing of course and we should celebrate those pumps, lights and gear that has stood the test of salty time! So let's do it today and talk about the aquarium equipment that keeps on keeping on!

What's the OLDEST piece of equipment you have running on your tank and how old is it? 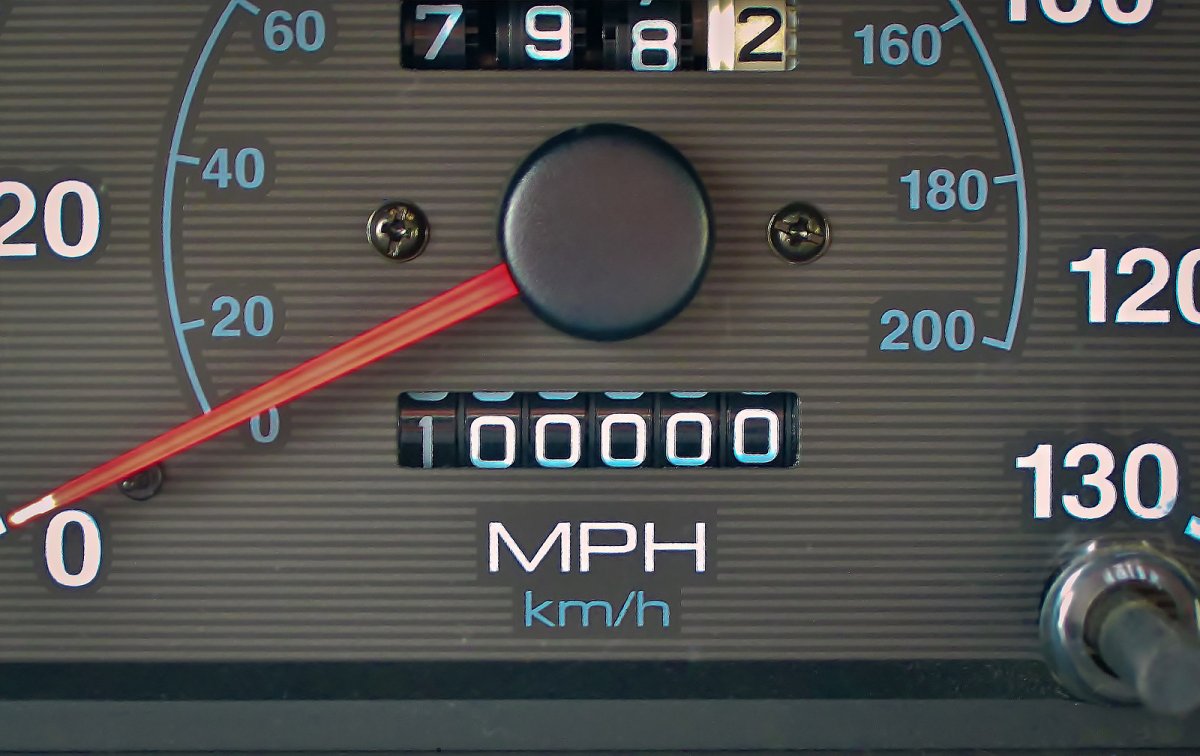 An Iwaki WMD40 pump. Lasted all 16 years with my 210 reef setup. I just upgraded my whole system to a new and my DREAM 600 gallon reef. Of course I now run 2 of the Ecotech Vectra M2's. Much more quit and more fun!

Like @Paul B , I have 1 Vortex diatom filter left but barely working.. I also have a couple Marineland Magnums from the 80,s still in use. and lastly, I forget the brand.. some little green air pump from my first tank in 1967. Yes, it still works and for its size, blows more air than ANYTHING twice its size from the 90,s and early 2k's I almost was going to say a piston pump but I trashed that a year ago.

Not running on my tank but my D-D aquarium solution refractometer...it has been with me for over a decade, still as good as day one and never once required a recalibration in all that time, you get what you pay for unlike these cheap Amazon and Ebay junk ones 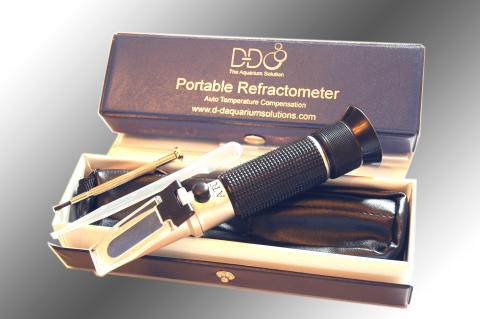 Tek T5 unit is 10 years old. I did replace one of the ballasts for 30 bucks once. That thing is awesome.

Blue Line return pump is about 8, I think.

I have an original designed MTC Mini - Cal.
Bought used with a Mag 2 pump. Since changed to an Eheim when I broke the impeller housing.
I also had a used Iwaki 70 running for years & sold to a friend that ran it for years more.
Can't kill them Iwaki's!

Come on 10 years is nothing. Still in operation, I have iwaki pumps, Blueline pumps, MRC skimmers, a Venturi fed Top Fathom 110 skimmer still running as efficient as any modern Chinese molded one, not to mention durability since this is the subject. And lighting, still got plenty of Ice Cap VHO ballast 430’s and 660’s with wiring harness and end caps laying around and MH electronic ballast single 250W and Dual 250W. For sale, lol!

QUESTION OF THE DAY Kalk Reactors, Stirrers & Dosers: How do you add Kalk to your reef?
2 3 4 5

QUESTION OF THE DAY Glass Doors & Open Stands: What are your thoughts?
2 3 4 5

QUESTION OF THE DAY Animals that DESTROY equipment! What could have done THIS?!
2 3

What's the 1 piece of Equipment you wish you had bought first?
2 3 4