Rating - 0%
0   0   0
Elevated white spots are increasing on my Orchid Dottyback. Last week there was only one white spot on the mid back, and I didn't think much of it.

@Jay Hemdal I have seen you say fungus in saltwater fish is less common, that it usually internal and looks like it is coming out of the fish. I think that the spots looks as if they are coming out from the inside the fish almost. I am really hoping for your insight.

Fish is acting fine, swimming around hunting micro fauna, but I want to fix this issue before it overwhelms the fish and kills it.

Background: tank is a couple years old. Dottyback is the only fish in the tank. I have a goby that I added to a separate tank a few weeks ago. Goby is doing well. There is a possibility of cross contamination between the two tanks, but I have tried to avoid that.
Water quality could be better I imagine, I change 5 gallons out of the 20 once a month (29 gallon tank). The dottyback lives off the abundance of micro fauna in the tank, and occasional pellets (too add some nutrients to the tank). 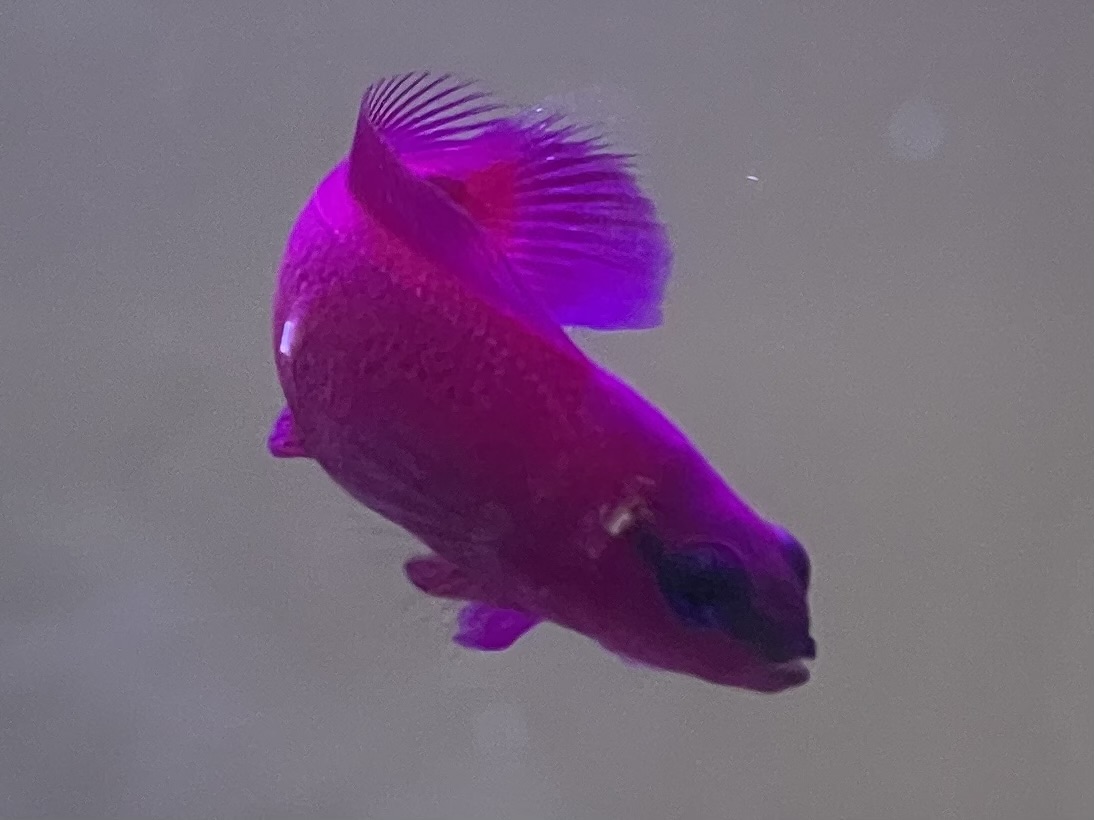 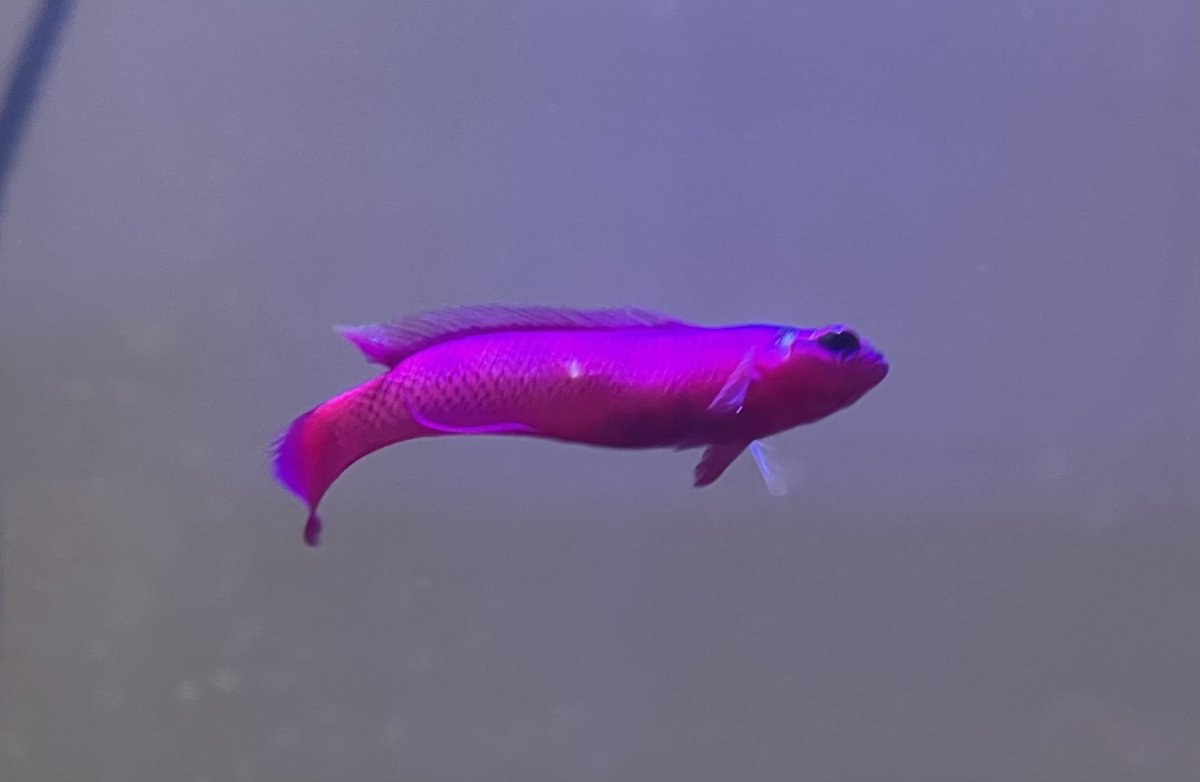 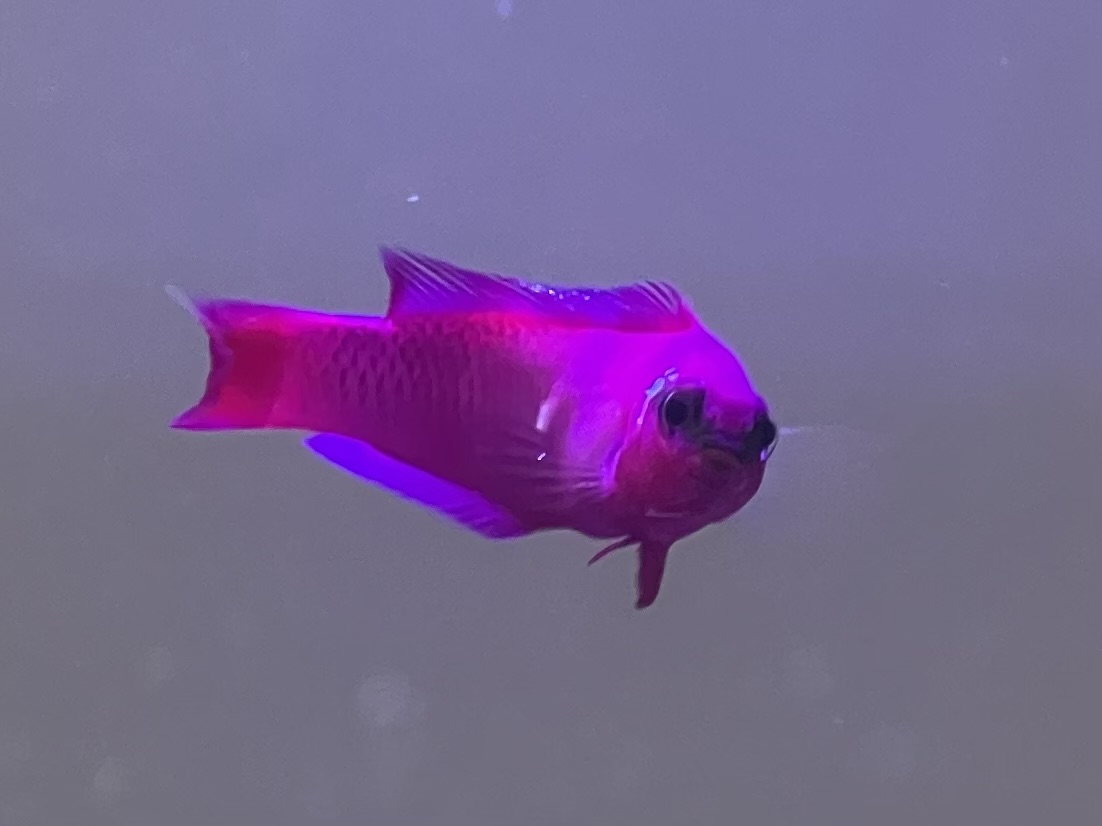 Rating - 0%
0   0   0
It does look eruptive, lifting up the scales. Icthyophonus hoferi (it may have a new name) is an internal fungus that can do that. There is no medication for that though. The fish looks good otherwise, so perhaps this is something less serious.
Jay
OP