I just got back from Maui on our honeymoon and luckily saw a rainbow every morning, which gave me the idea of making a "rainbow" SPS pack with a mixture of colors.

I remember when I was starting to get into SPS, I wanted one of every color too so I think this is a great starter pack too as most of these pieces are on the easy side of SPS.

Each pack will come with 1 frag of each of the mother colonies below, I will be cutting them this week and each frag will be the standard 1 inch frag or bigger.
Each pack will come with a frag of the following: TCK Burning Bush, WWC Heartbreaker, CW Orange Cheeto, Tyree Pink Lemonade, Reef Raft Marvin Martian, BattleCorals Aquaticman, WWC Gatorade and Purple Stylo.


The price is only $300 shipped for a frag pack of each of these corals! I can also add corals to a pack if you are interested in some of the other corals I have. https://www.reef2reef.com/threads/sps-cut-to-order-indo-high-end-cheap-corals.822161/ 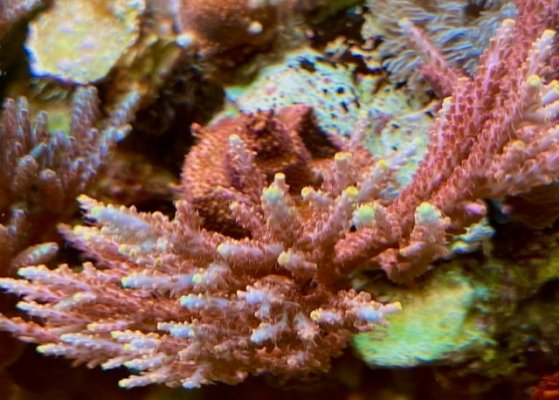 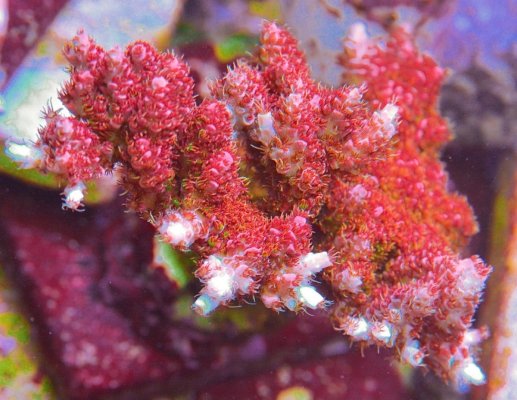 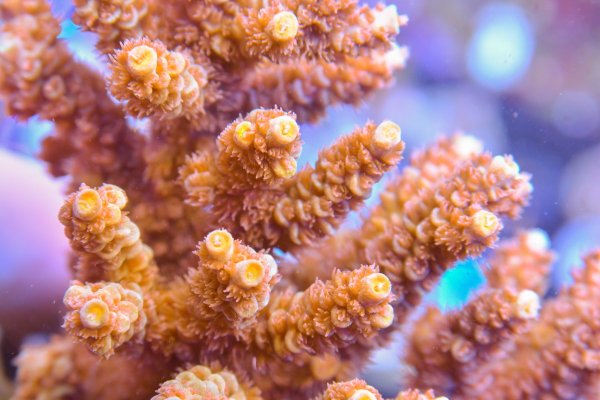 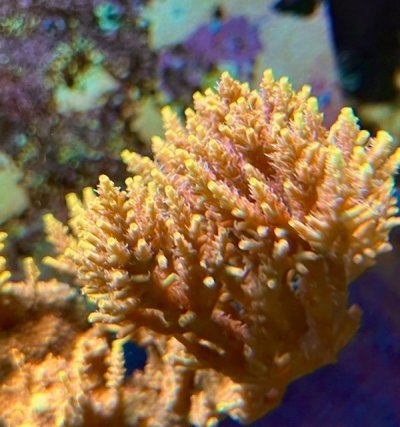 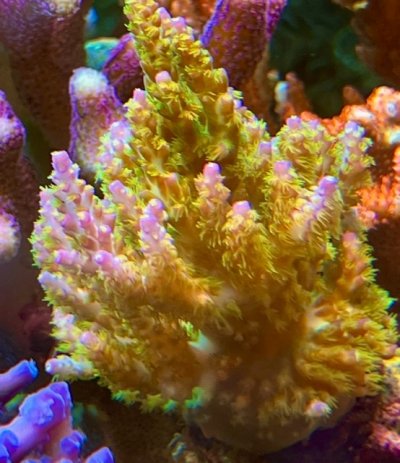 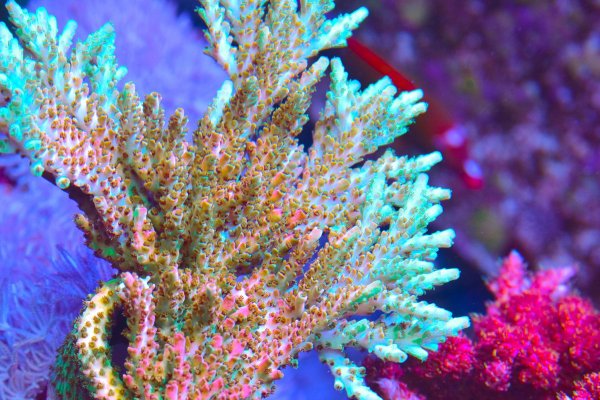 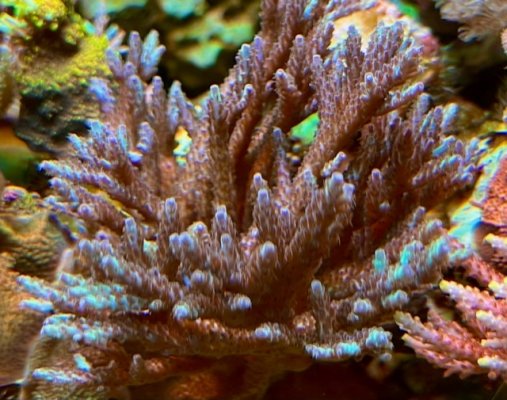 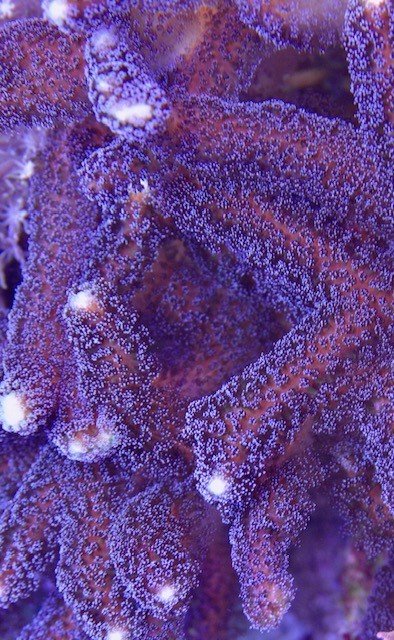 one pack is sold, I can make another 3
OP

another pack sold, I can make another 2 packs

all sold out of this deal