Hello. This system is about 6 years old. Aqua 110/50/55, the sump holds about 100 liters. The sump contains a compartment with a skimmer and a compartment with live stones. Socks are hung for service only. I hang coal when the smell appears in the room.
All these years the system has been keeping on the TM line. This includes pro-reef sea salt, A - und K + elements, original ball components, NITRIBIOTIC, reef Actif and of course NP-BACTO balance. A couple of times a week I add iodine from the same company. ... If I leave for a month, then when I arrive, I do two shifts a week. The system is fully automatic as I don't visit this place often. All components are on the dispensers and I will immediately say my opinion that GHL dispensers are the best. For the last 2 years, Pennik has been a Royal Exclusiv Mini Bubble King 180 which I am very happy with because I tried a lot initially. I tried bacteria from all manufacturers, I didn't notice any difference at all without even adding them for several months. But I believe and see the addition of living stones at least once every six months. Since I have LPS, I feed the reef on purpose or in general. When to feed, I mostly look at Akan and there is no clear schedule. About once every six months I get bored with this picture, My hands itch, and I rebuild. Water Treatment is a Spectropura-filled Atoll filter. Resin from the same company. Since everything is autonomous for me, then, of course, there is an osmosis manager. Continuous flow pumps are still the first series for Maxspect. They are already 6 years old. About two years ago I thought they were going to die soon and bought a 2nd batch from a warehouse, but they are plowing to this day. I made my own pump program. Lift pump Sicce Syncra SDC 7.0. It also serves for about 5 years. It works 60%. Initially, the ZETLIGHT ZT6600 was released with the addition of the T5. Then there was a hybrid. Over the past 2 years Atlantic has made the program himself. Additional lighting Kessil A160. I tried to keep my system as simple as possible. If anyone is interested in something else, I am always glad. Since January 2021, there are Radions G5 blue
Last edited: Jul 7, 2021 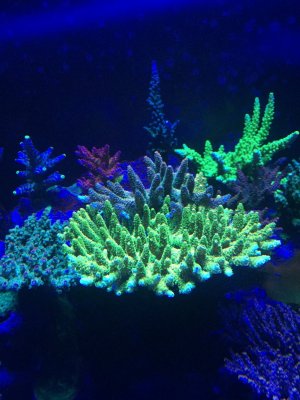 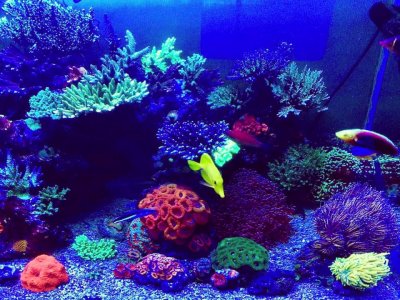 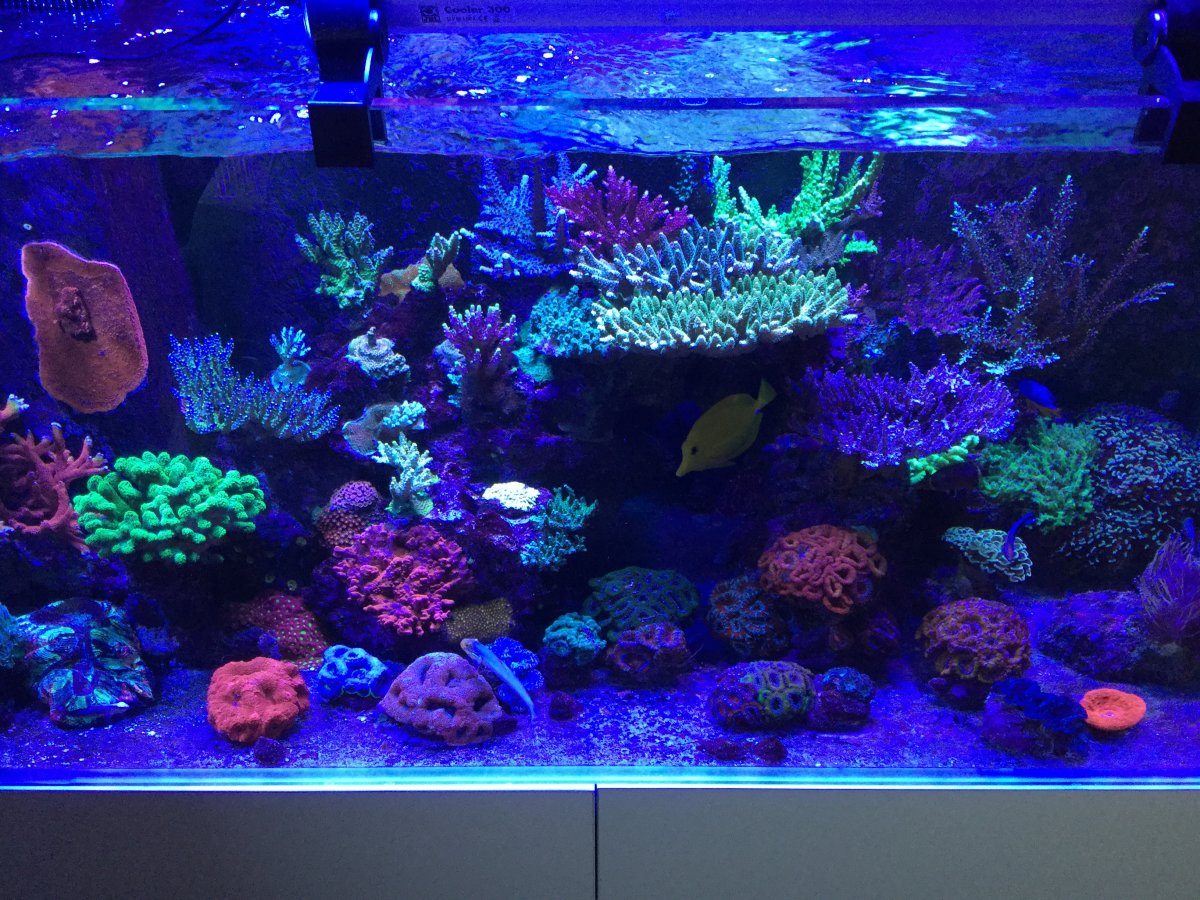 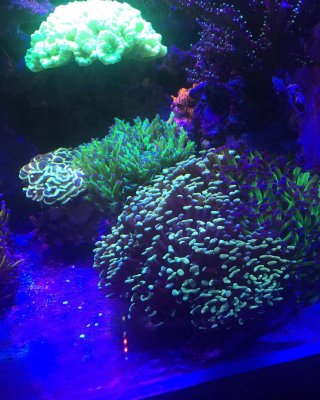 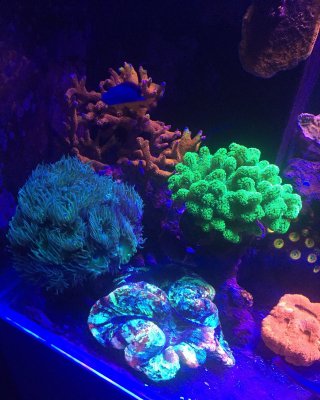 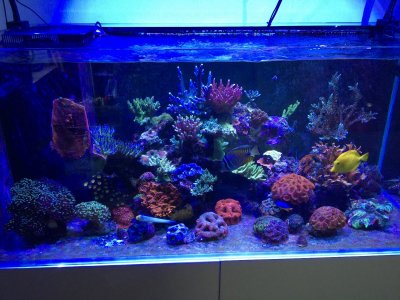 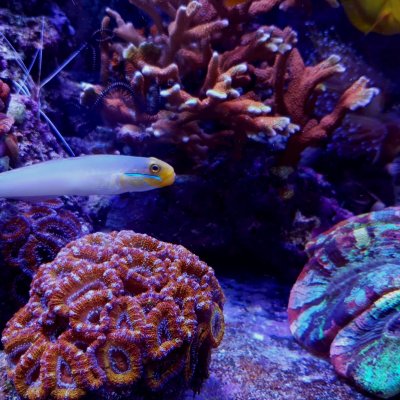 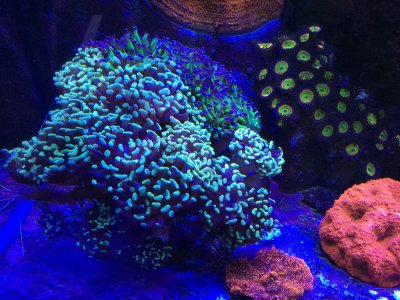 At that time the aquarium looked like this, after a big change 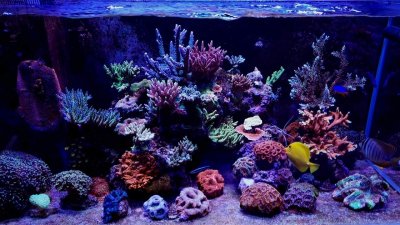 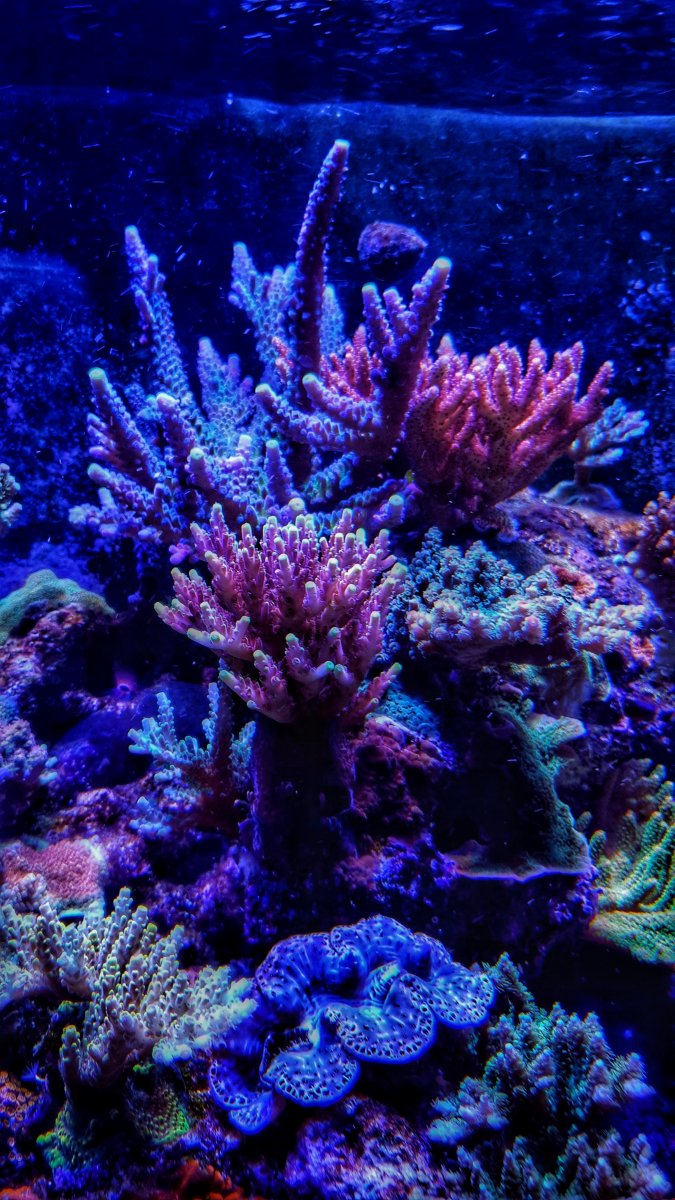 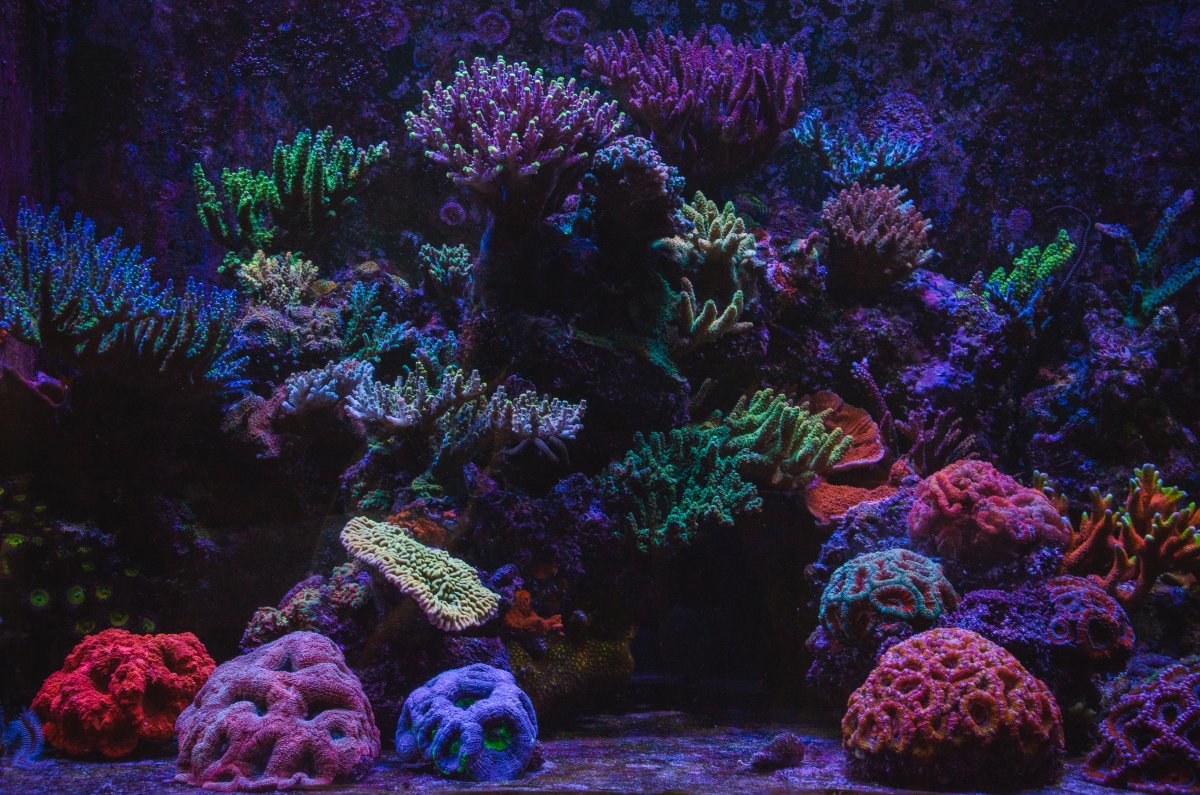 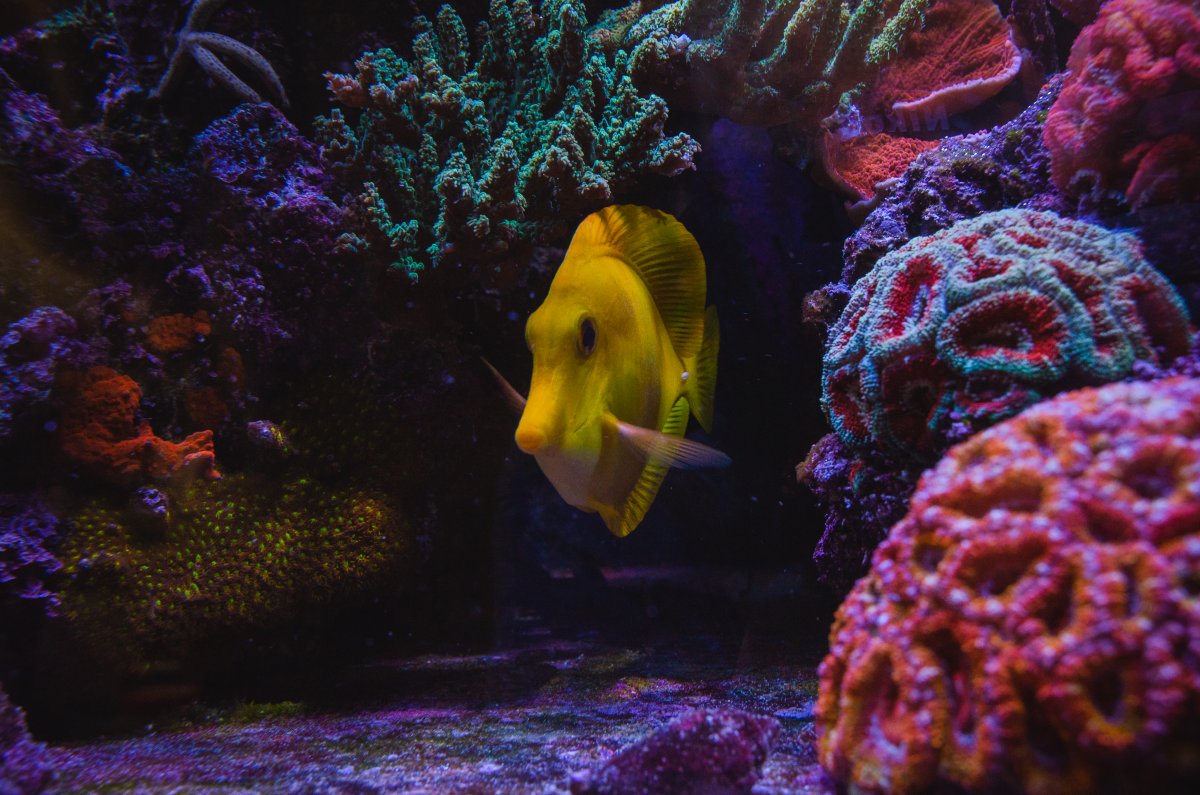 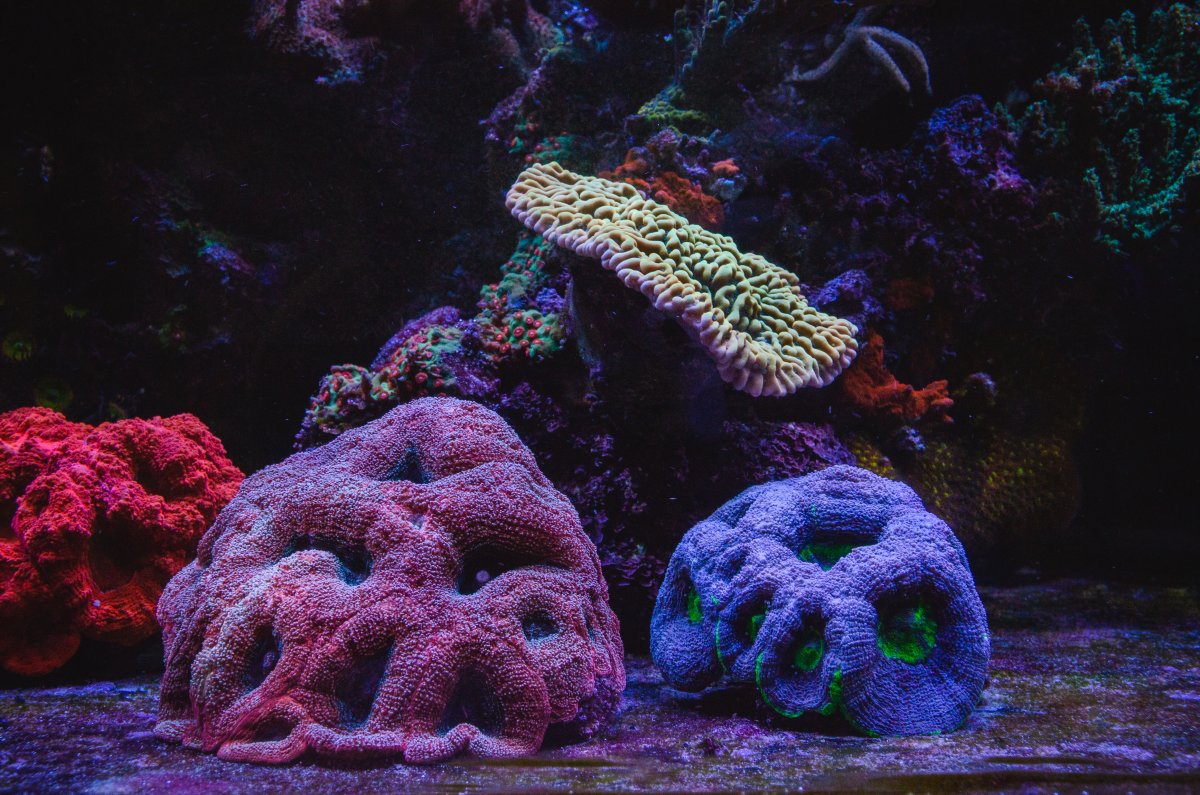 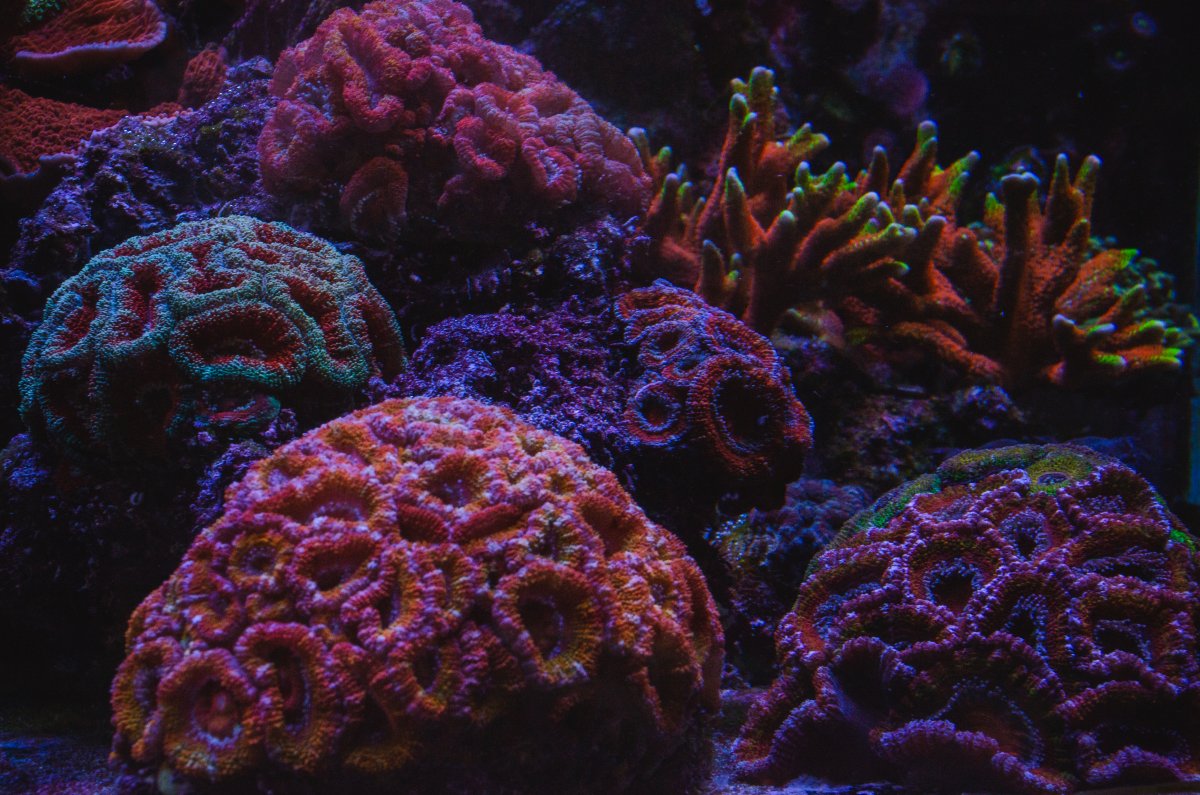 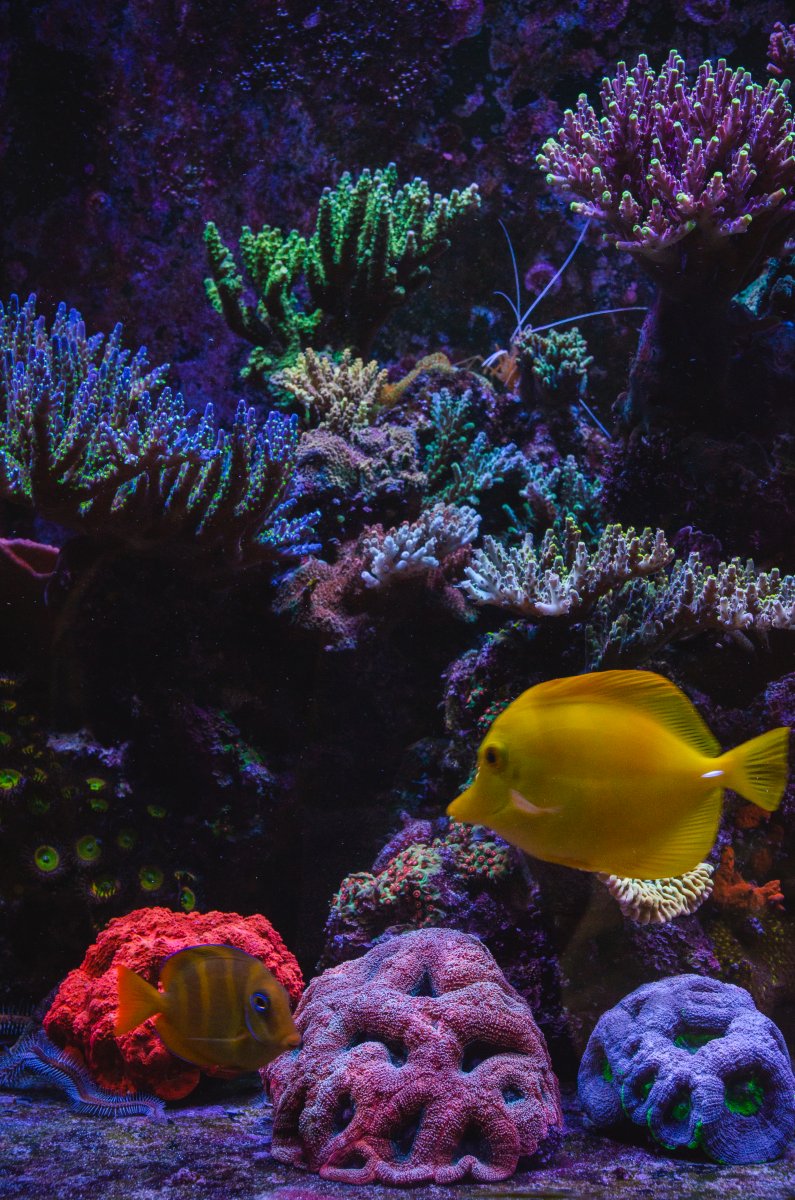 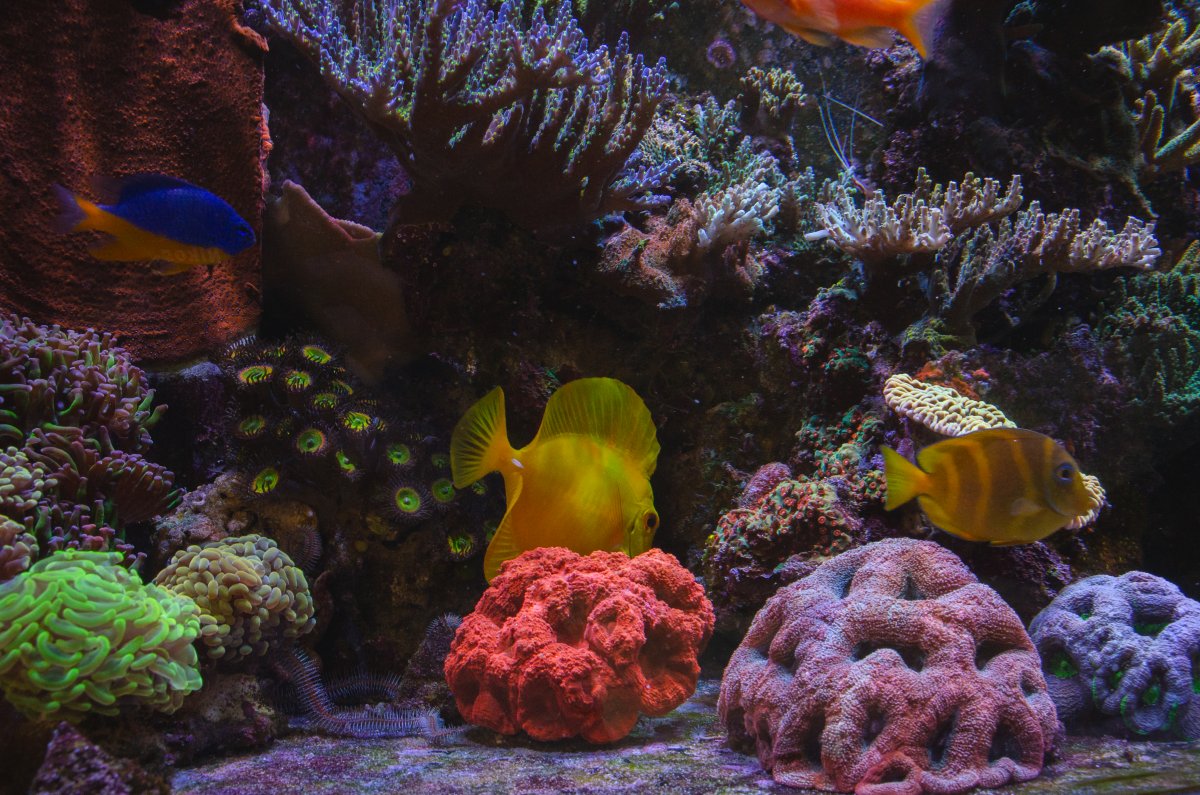 I’m surprised that this thread doesn’t get more likes than it does! Awesome coral! Keep up the good work!

WOW this is an amazing reef tank! Do you have any more photos of the equipment and set up?
OP

I apologize. I am not a very good photographer. I would like to show my little reef alive. 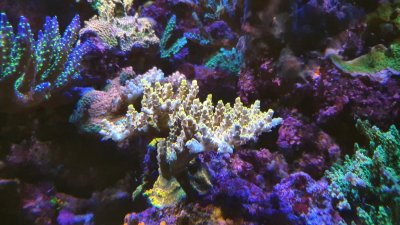 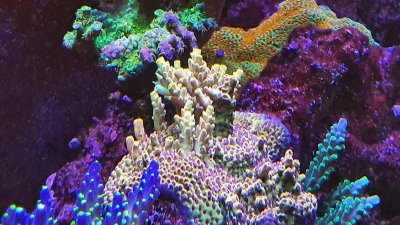 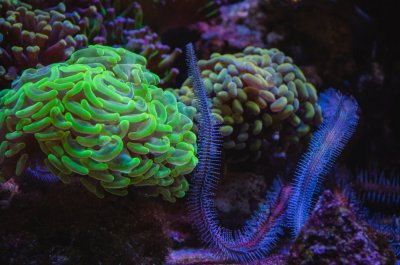 Many thanks to everyone who loves my little sea. If someone is interested in light, then I publish photos that were taken two years ago. Of course, the reef has changed over this time.
sorry for the quality of the photo 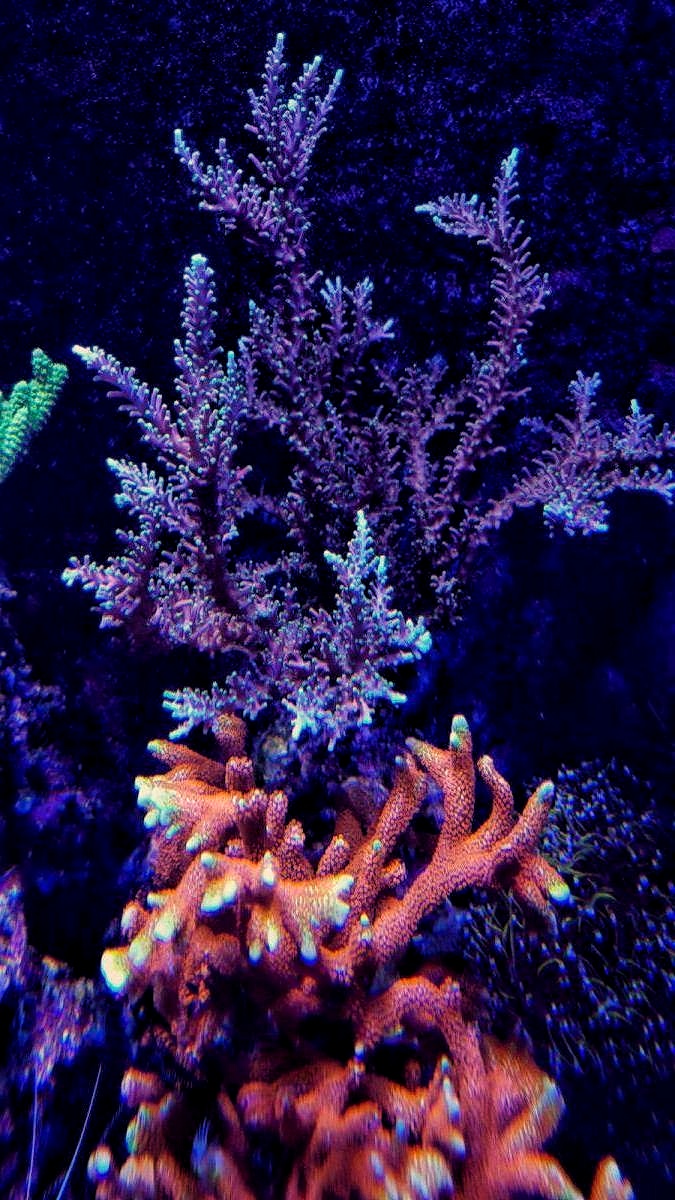 All these acrapores grew from small fragments after the change of light to the Atlantic in 1.5 / 2 years. Some of them were added recently, and some were completely removed due to their rapid growth. 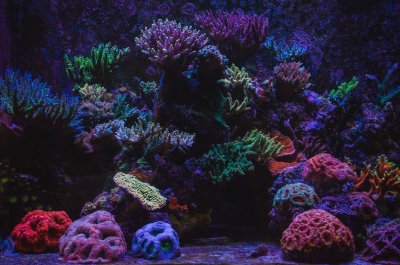 Good mood to you all. Hooray, remove the restrictions due to the virus 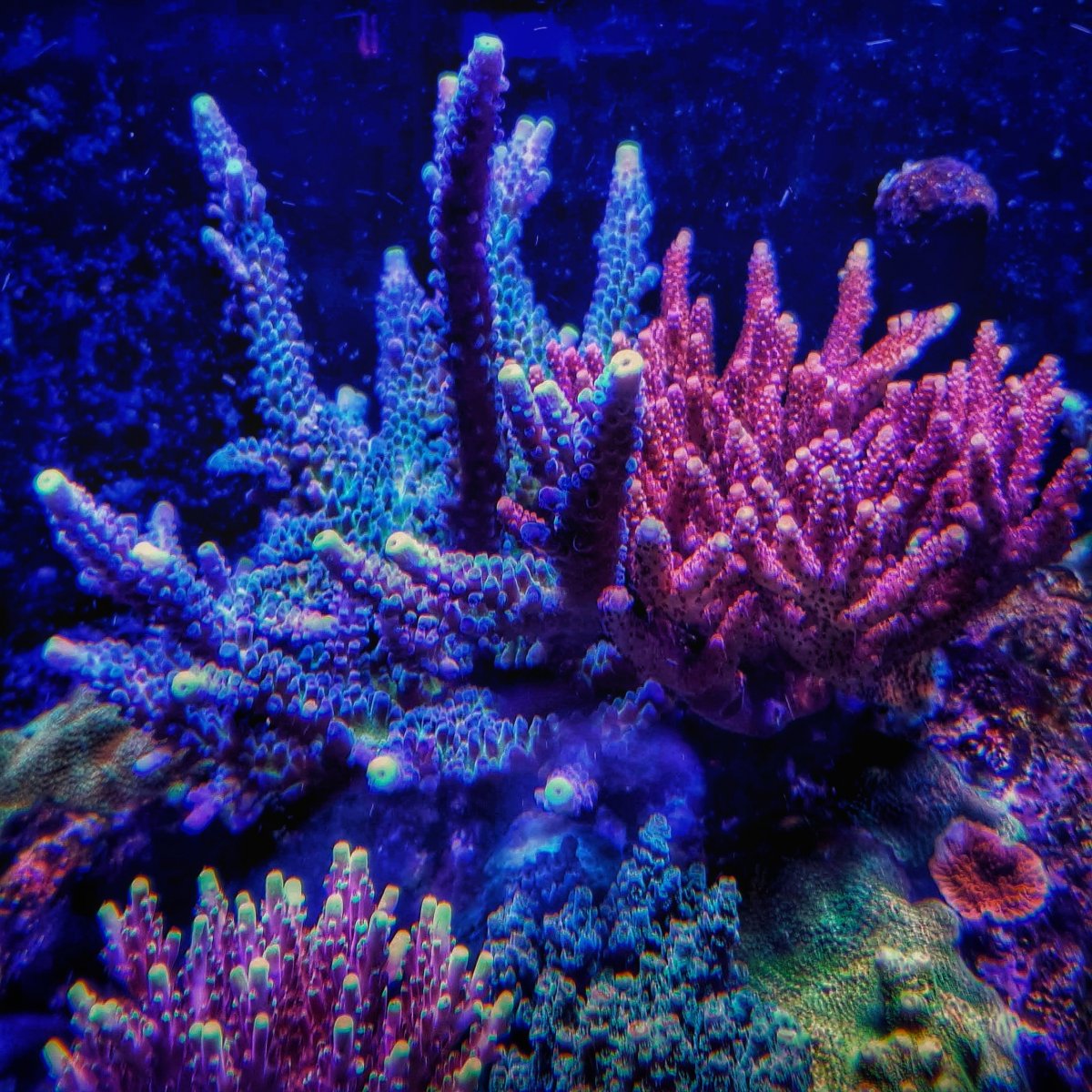