Can your ro membrane be inhibiting calcification?

The effects of HEBP, an inhibitor of mineral deposition, upon photosynthesis and calcification in the scleractinian coral, Stylophora pistillata

Photosynthesis and calcification in branches of Stylophora pistillata were measured in the presence of 1-hydroxyethylidene-1, 1-bisphosphonic acid (HEBP), a specific inhibitor of mineral deposition. HEBP strongly inhibited calcification of the coral with 36% inhibition at 0.01 mM, 90% at 0.1 mM and 99% at more than 0.5 mM. However, the level of photosynthetically fixed organic carbon was almost constant in concentrations of HEBP up to 2 mM. Rate of photosynthesis was not affected when calcification was inhibited using 0.5 mM HEBP. It is suggested that coral calcification does not enhance algal photosynthesis.


And i found on the web:

HEDP is used in several end use applications that include detergents, paper and personal care, oilfield, textile, water treatment. Furthermore, it can be used for formulating RO membrane antiscalants, thermal desalination antiscalants, formulation for treating sterilizers etc. It can be used directly also for such applications.

Questions: would deion resin remove HEDP? what about activated carbon? Would a uv sterilizer destroy it?

Antiscalant is a pretreatment water additive for reverse osmosis system that is highly effective in preventing the membranes from scaling. Before the feed water enters the reverse osmosis membrane, an antiscalant is injected into the water and sent the through the system. The chemicals creates a time delay between the bicarbonate and the calcium magnesium. The delay allows the water to pass through the membrane before any chemical reaction, in which scale can form, occurs. This results is scale not forming as the water is being purified by the RO."
OP

What about residues on clothing dyes? Any other sources?

IMO, this is no concern. It is easily removed by a DI. Other sources are highly dilute.

I reported it decades ago: 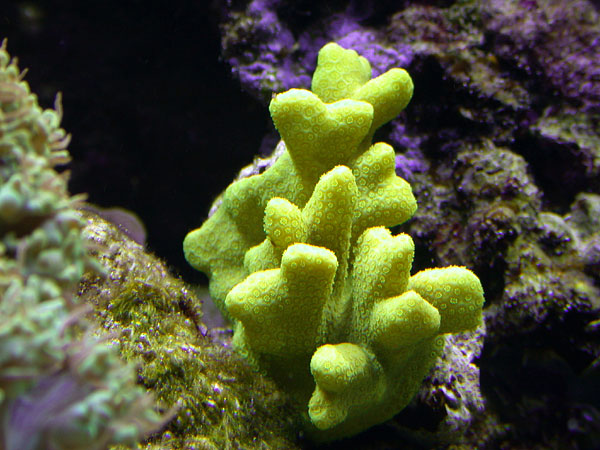 Aquarium Chemistry: The Chemical and Biochemical Mechanisms of Calcification

All reef aquarists are versed in the fact that such organisms remove calcium and carbonate from the water column in order to provide materials for calcification. Exactly how calcification takes place, however, is rarely considered.