Big thank you to @smoothdog for providing the contest frags to everyone!
Vote for who you think grew their frag the "best". Some started with larger frags than others so look for beginning and ending photos in the Contest Thread. Some participants may have gotten more color out of their frags than others. Take all factors into account when voting.
Hopefully I didn't miss any participants. Let me know if I did.

FYI
These were the rules:
Rules:
1. Must get frag from Smoothdog and post a starting picture on this thread before December 1, 2021. It would be nice to have information on your post like lights, current calcium, mag, alk, po4, etc.
2. Must post one growth shot per month on this thread.
3. Growing until the week before the next fragswap on April 10th.
4. 1 week before the swap post a final growth picture in this thread. It would help to consolidate all growth shots into 1 post.
5. R2R SLASH forum will vote for a winner. Smoothdog has tie breaking powers. SLASH bod will moderate any issues with theses rules as they see fit.
6. Prizes (if there are any) will be announced at a later date and awarded at the April 10th show.
OP

Poll is only open for 3 days.

Thank you @smoothdog for providing the frags so generously.

Hope we can get another contest going soon! 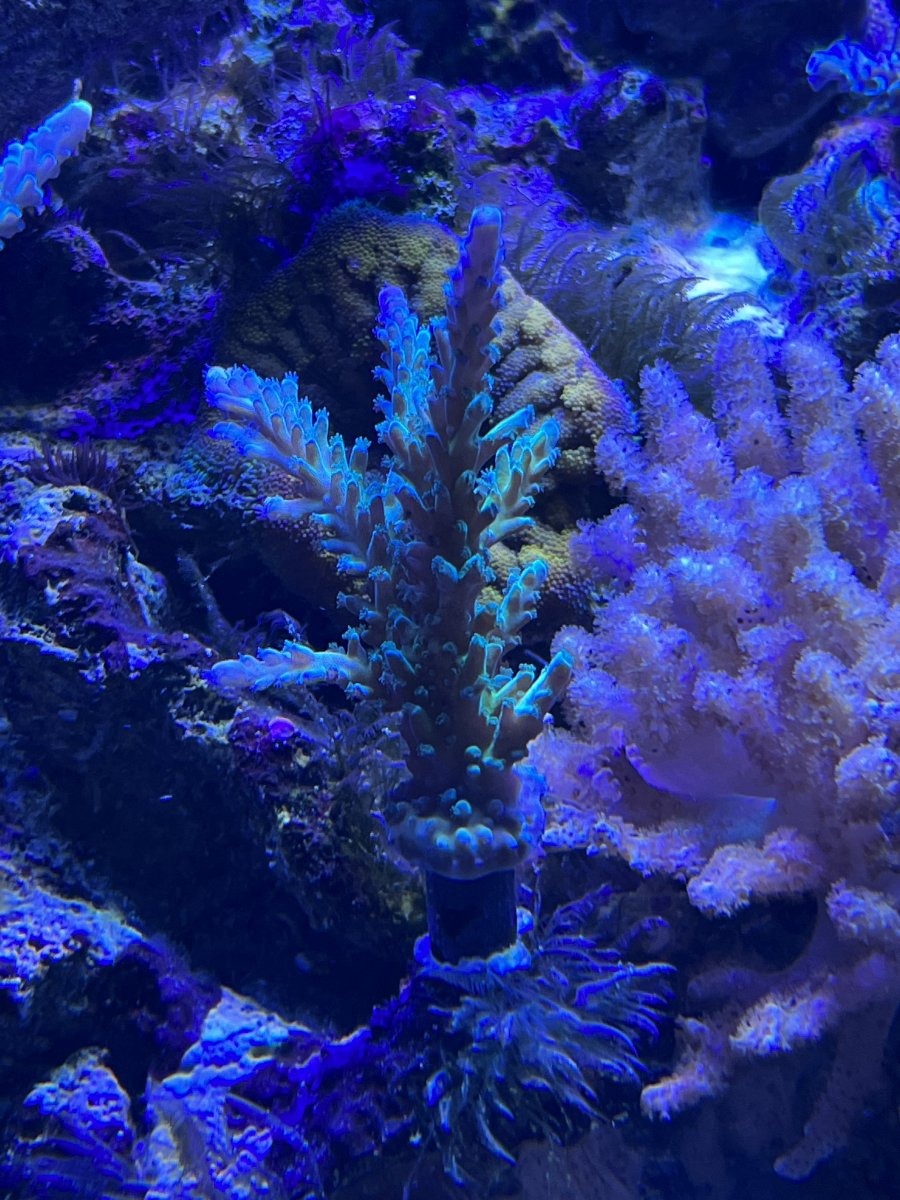 with 75% of the vote wins this contest.