Hi everyone, having only recently joined I was already pretty deep into the build of the RS250, even after joining it has only just occurred to me to do a build thread, I regret not documenting it from the start as it has been a interesting if not taxing project! so would of be nice to have something you can look back on years to come and also help other reefers out there as they have helped me.

This will be my 2nd tank, I’ve had my current tank which is a Boyu 130 for over 3yrs with moderate success due its size and filtration limitations. It was this limitation with the Boyu which drove me to wanting to go bigger and better!

So due to space permitting in my house, I decided to go for the Red Sea 250 which I plan only keeping for at least a few years where hopefully by then I’ll have the space for a redsea 450 and maybe if I’m bold enough a 500 peninsular!

My goal was always to have more fish and have a SPS dominant mix reef, hence being mindful about filtration as I was building it. Luckily I was able to bring a few things over from my current tank like my Radion light and Tunze ATO Osmilator amongst other miscellaneous stuff.

I plan on having 3 lights altogether and will use my current XR15 G4 once all the fish and coral are transferred over. I was debating whether to go with the T5 Hybrid route and really like Aquatic Life DX12 and would of put the radions on as the LED’s but having already bought the RMS rail and the KESSIL way back then 3 lights is more than enough coverage maybe I’ll do it for the next tank!

So here is my equipment list allot of it was bought with view that when I do eventually upgrade to a bigger tank it should be able to handle it.

And the list still not complete! I eventually plan on adding Apex controller to the mix!

Btw sorry about state of the walls! Having bought the house and the tank is in a spare room which is in desperate need of redecorating which I am also doing! So this build is actually part of a wider project! As if there wasn’t enough to do! 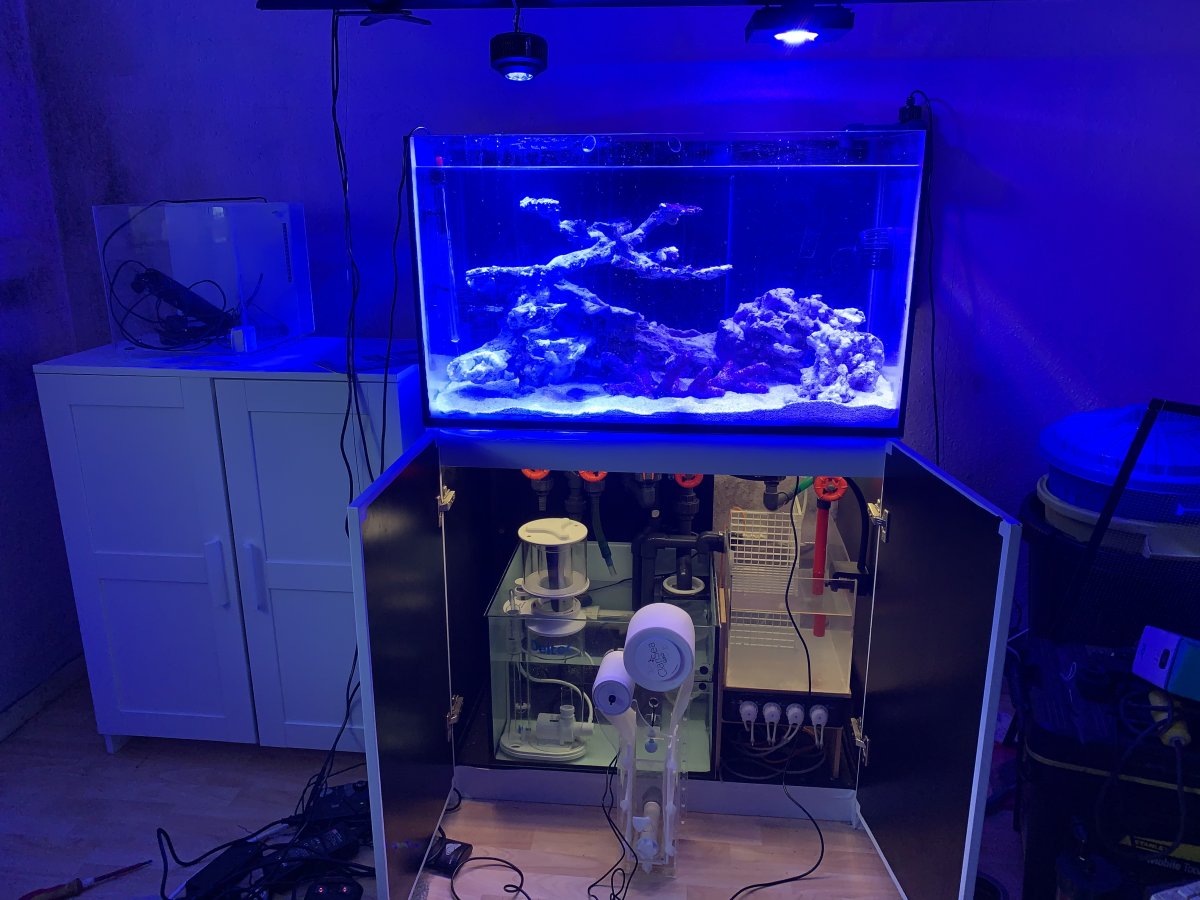 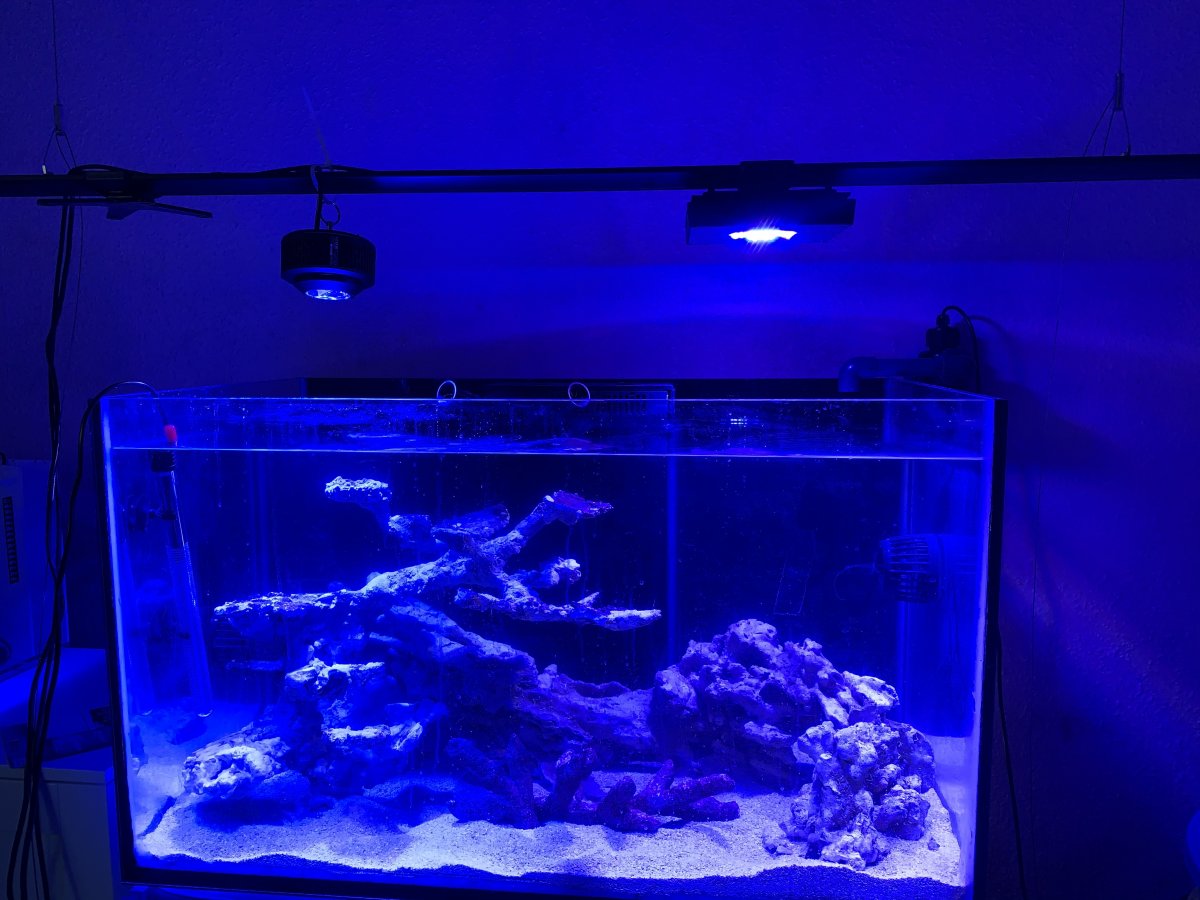 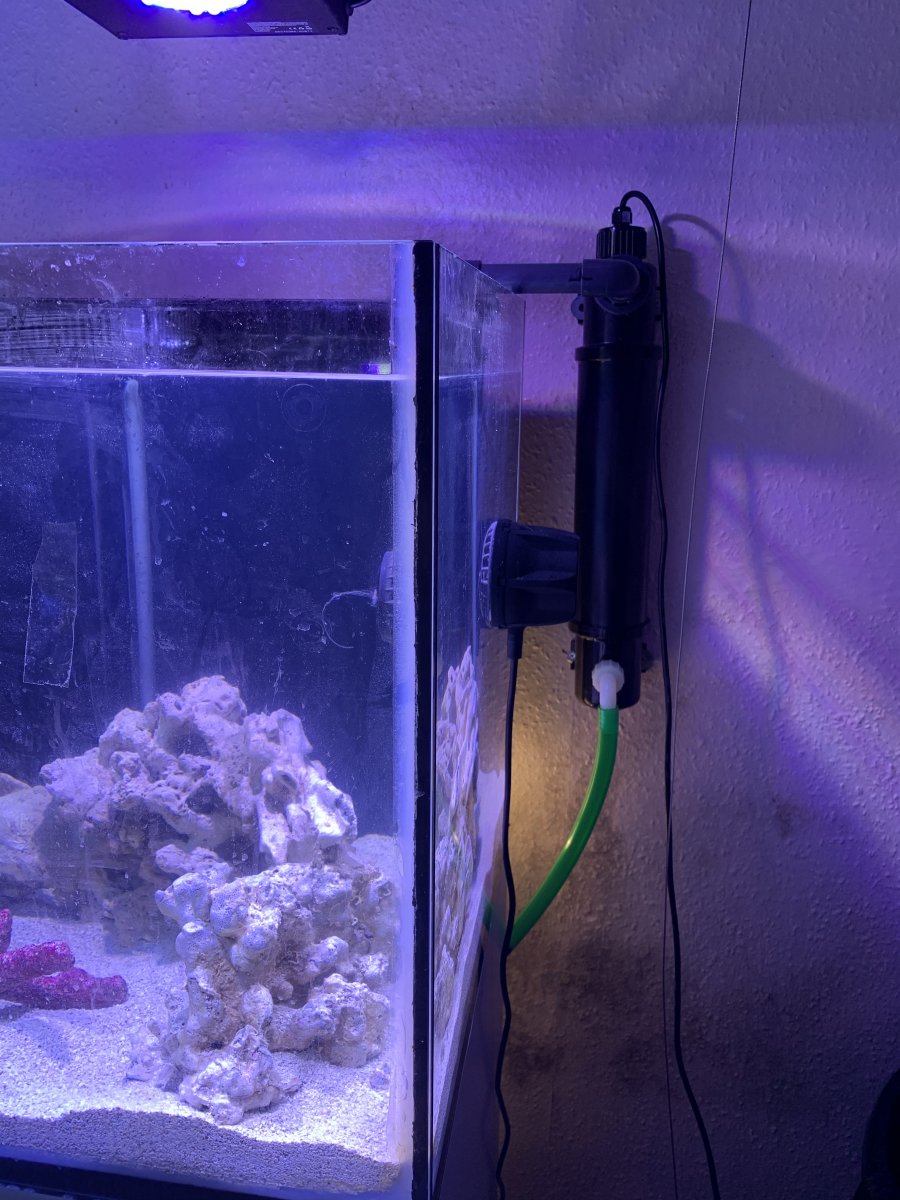 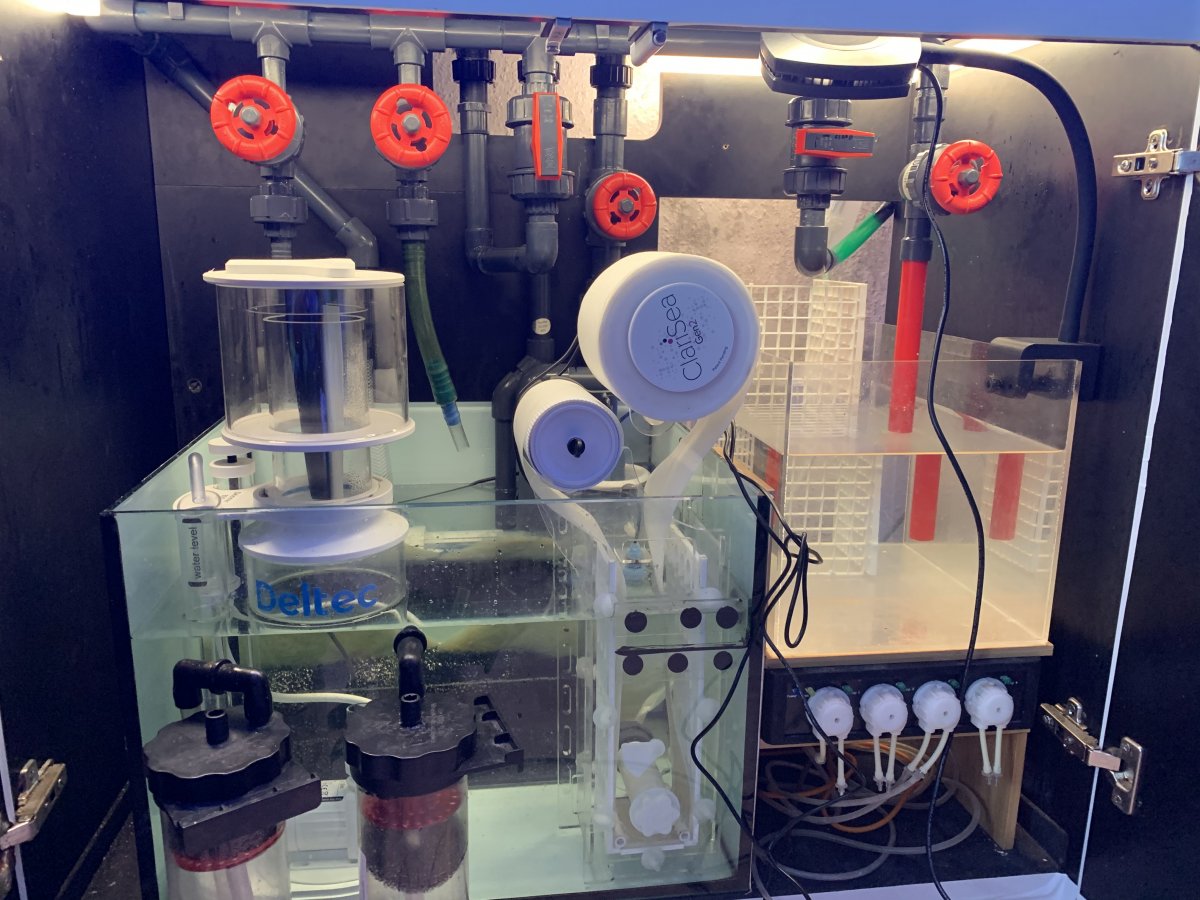 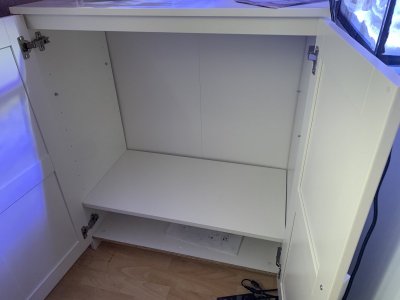 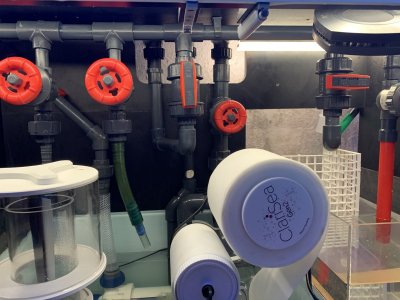 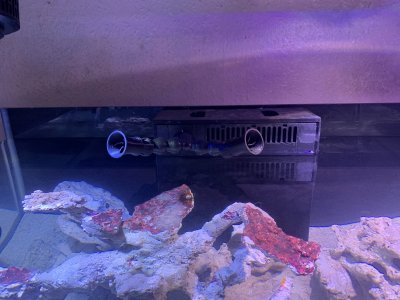 Welcome, great looking set up! Excited to see it develop! 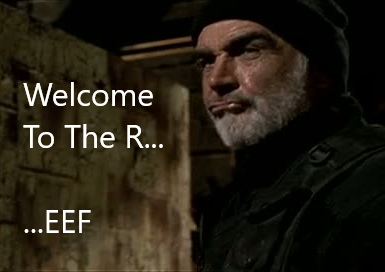 Thanks still lots to do, currently the tank is cycling and I got to still run all the cables properly and mount the controllers, not even added any fish or corals yet! Been bit busy lately with work and other things. 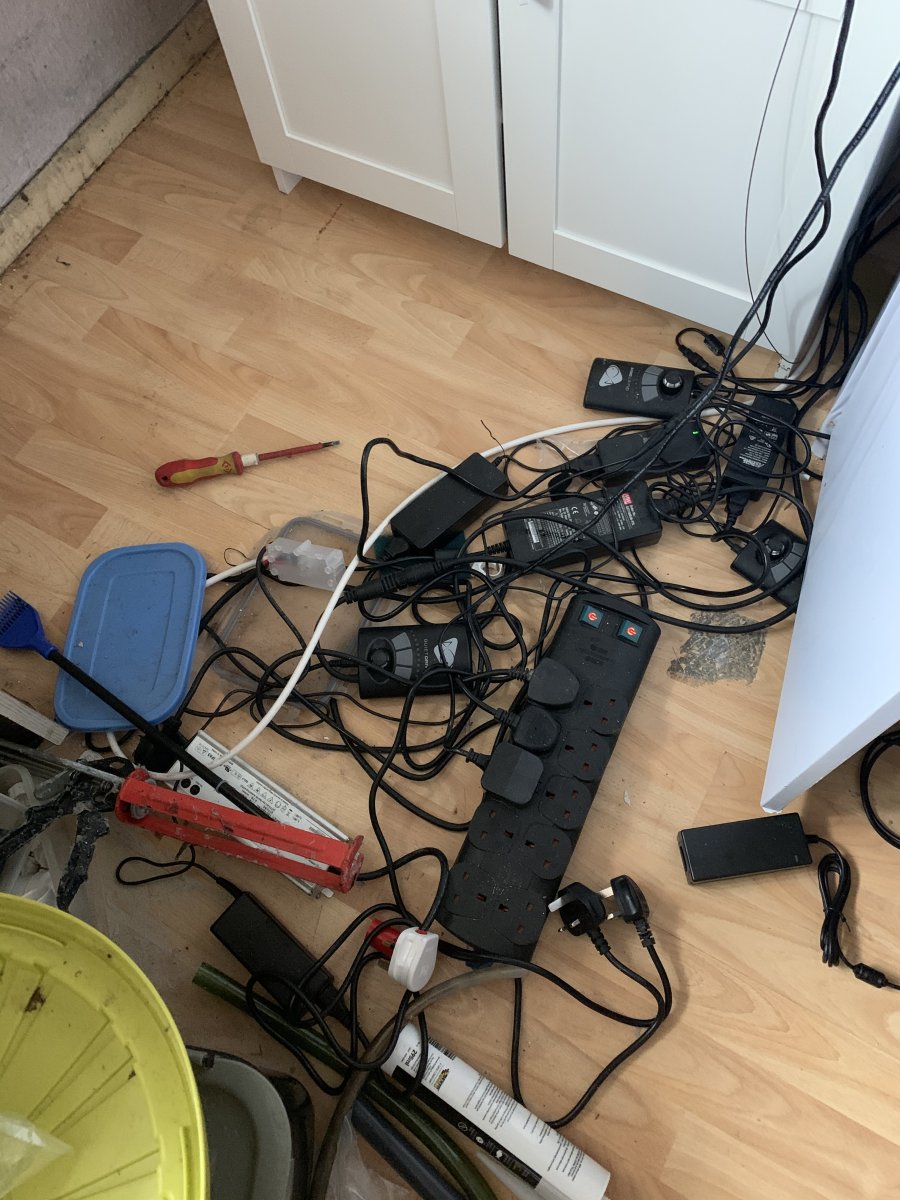 Realised the first photo the light is crap with the blues here’s another showing the aquas cape better. 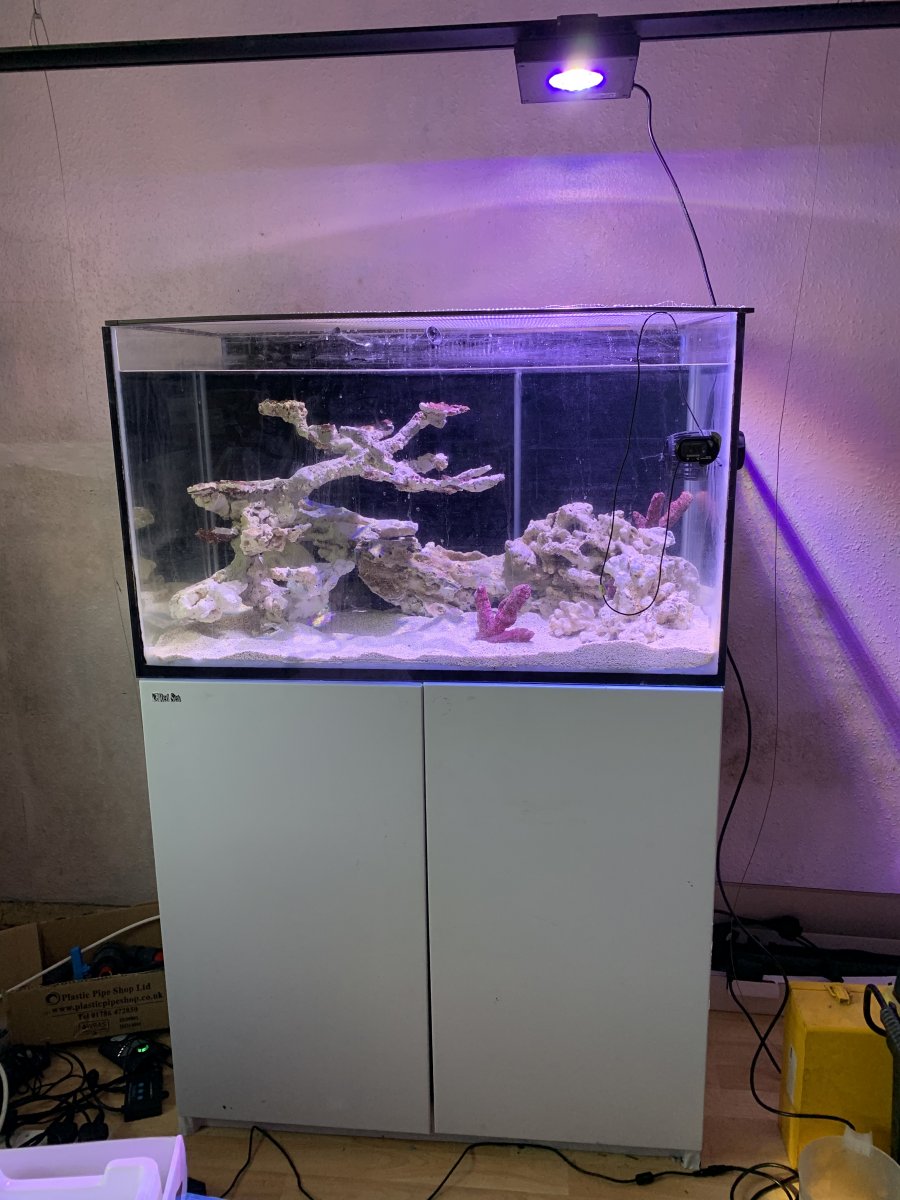 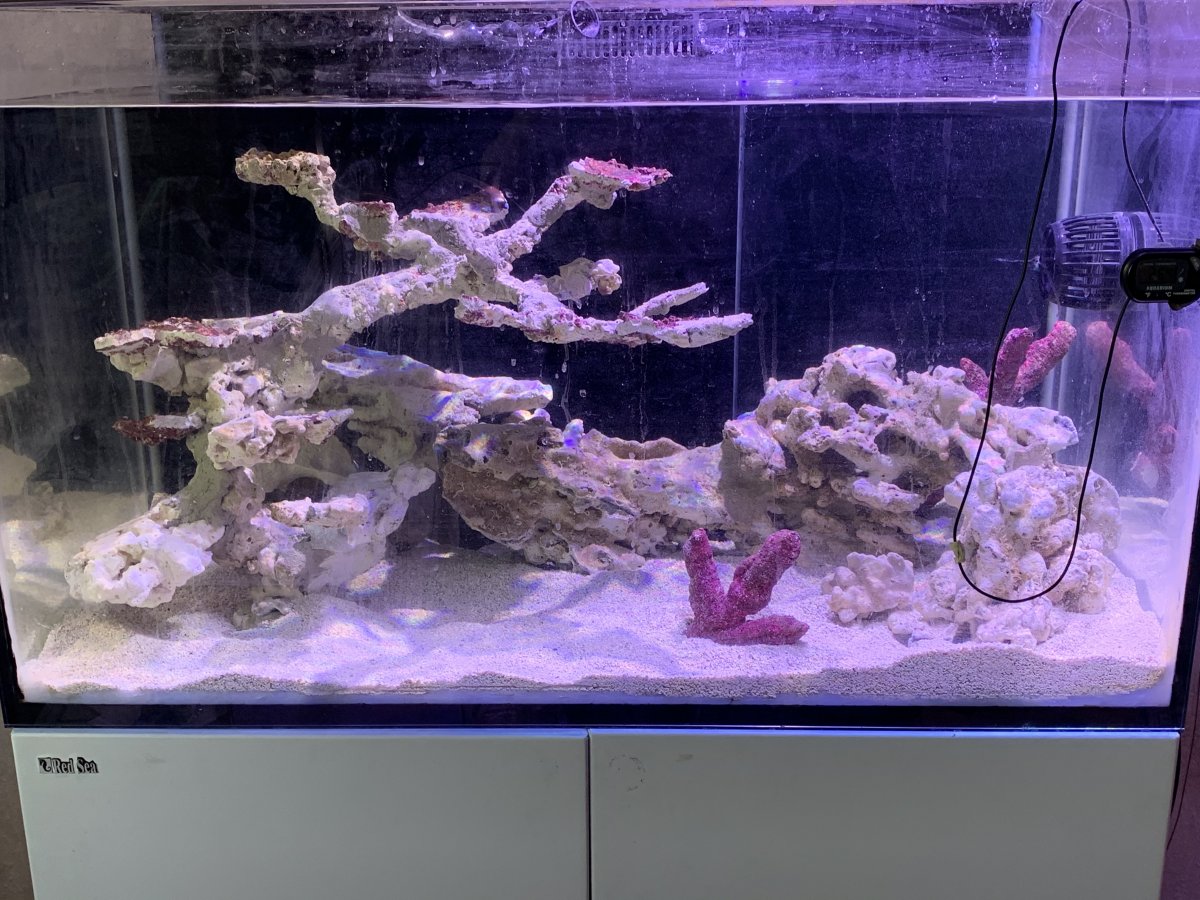 Took me bloody ages to make! 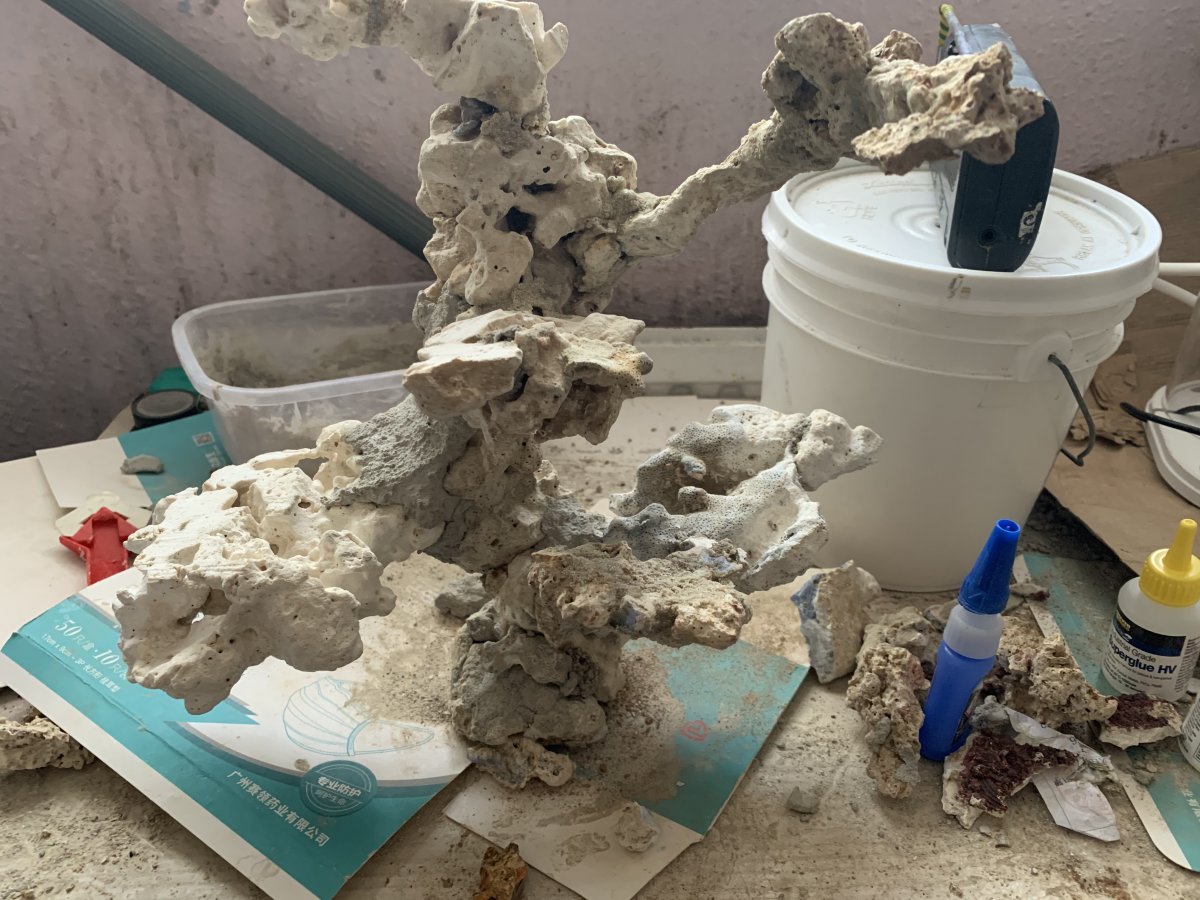 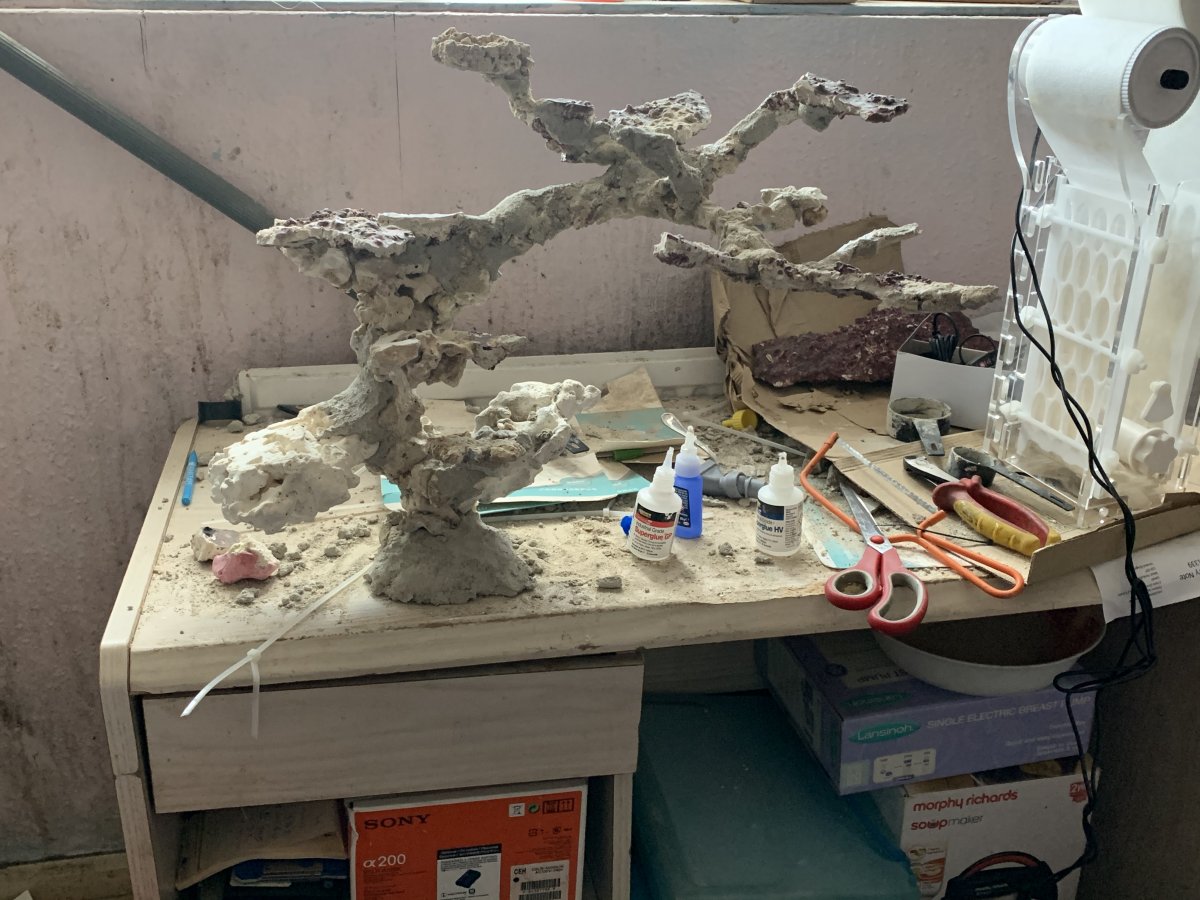 @phunh2 off to a great start. Reefer 250 owner myself. Following.

Nice rockscape! Have to give the NSA a shot on my next tank (10 years away as I promised the wife).