So this might be a dumb question but what kind of epoxy can I use to make magnets reef safe? Is there specific brands that people use?

I'm wanting to make to frag rocks with magnets but don't know how to make the magnets reef safe.

There is a coral line colour reef epoxy .
whether it’s safe or not. .
I don’t believe so ...

I used a bunch to blue acropora frag plugs to the rock .

not sure if 100% but within a week every sps started to Rtn .
I lost close to 75% of all my sps and still can’t say one thing specific caused it .
I don’t believe it was the phosphates , they were testing at 0.1 which is high , but not high enough to kill everything in a week .
the only other thing I did was raise my t5’s up 1in and used epoxy .

Check me out on IG!

If these would work for you maybe you can save yourself some trouble. 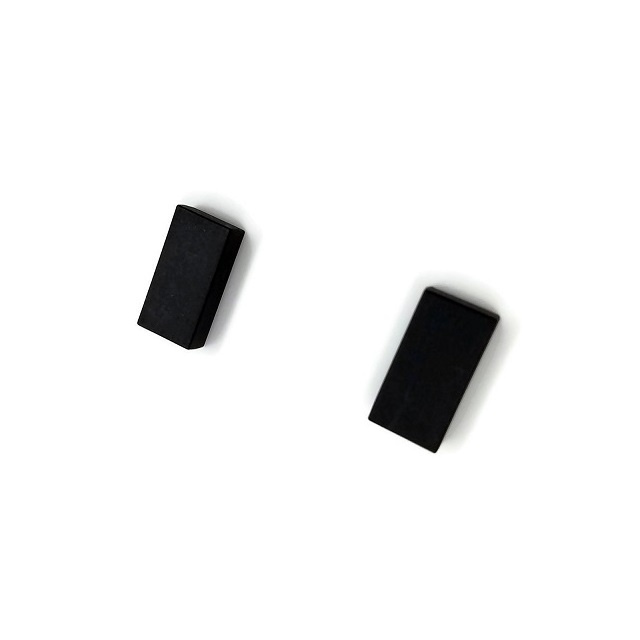 www.kjmagnetics.com has plastic coated magnets in a variety of sizes and strengths. I use the 3/4 diameter x 3/8 thick with ~#10 pull. Some of mine have been in water for over 15 years and show no signs of problems.

Does epoxy stick to acrylic wall?