Selling all livestock from my 260g reef - Chicago area

Pictures attached from a couple months ago but some colonies like the Pink Lemonade, Hammer and Scoly have been sold. Can provide more recent pictures than what's in the thread upon request.

I’ve broken the pricing out for some corals. The lowest price would represent a frag about 3” or so. So about 2-3x the size of what you might typically get in a retail frag. If there’s a middle price it would be for a much larger stag or arm extension down to the base. If there is a third larger price it would be for the entire colony. I tried to do this where I believe the entire colony can be pulled out without damage. In some cases I’ve included live rock where the base of the colony has well encrusted it.

I have started selling the coral to those interested in the full colonies, or larger amounts first. I would prefer not to frag them off piece by piece, but will when necessary. Once the coral is gone I will sell the fish and list those prices shortly. I also have a rock anemone, but other than snails and a cleaner shrimp that’s the only invert.

All hardware will be for sale once livestock is gone. 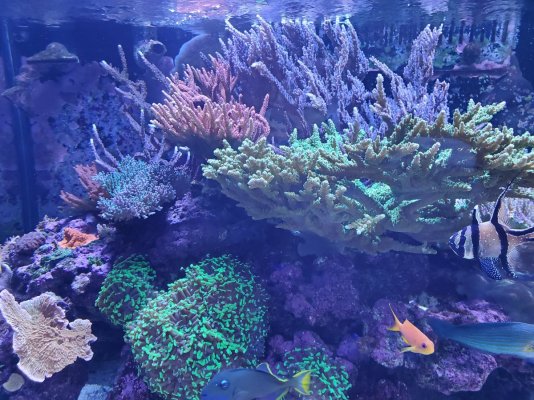 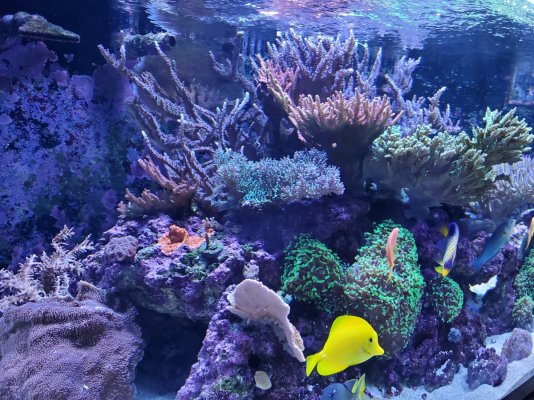 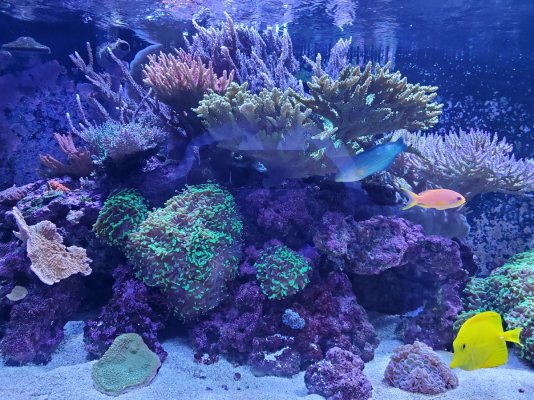 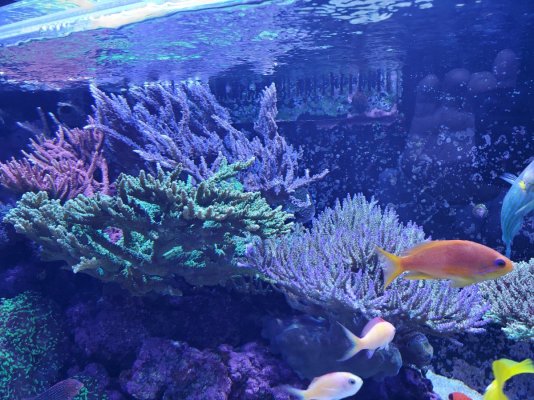 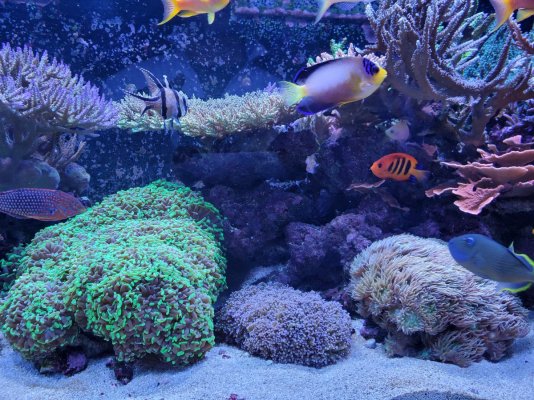 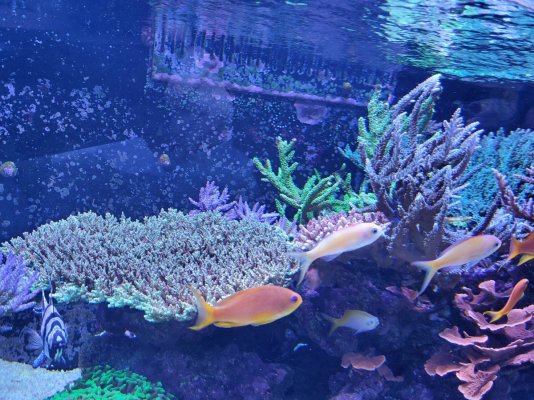 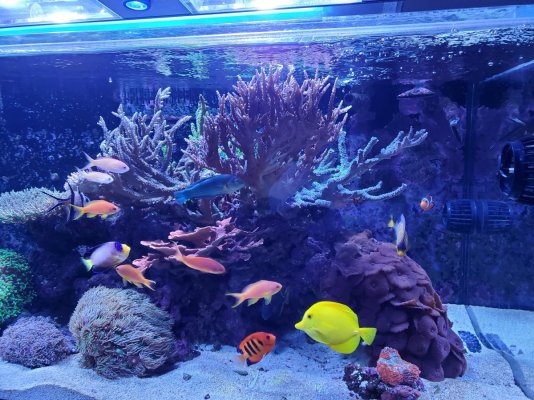 Interested in fish! Please let me know what you have. I am only a few hours away.

Interested in the flame angel and regal angel if fish are going to be for sale?
OP

I have also previously announced this in the Chicago Reefs forum and some of the fish have been spoken for, but they will not be sold until all coral is out. The angels have been requested by several people, so are considered on hold, but no cash has exchanged hands.

id take the cardinals, anthias, and whats maybe a parrotfish?

Pennsylvania Acro's and Monti's For Sale