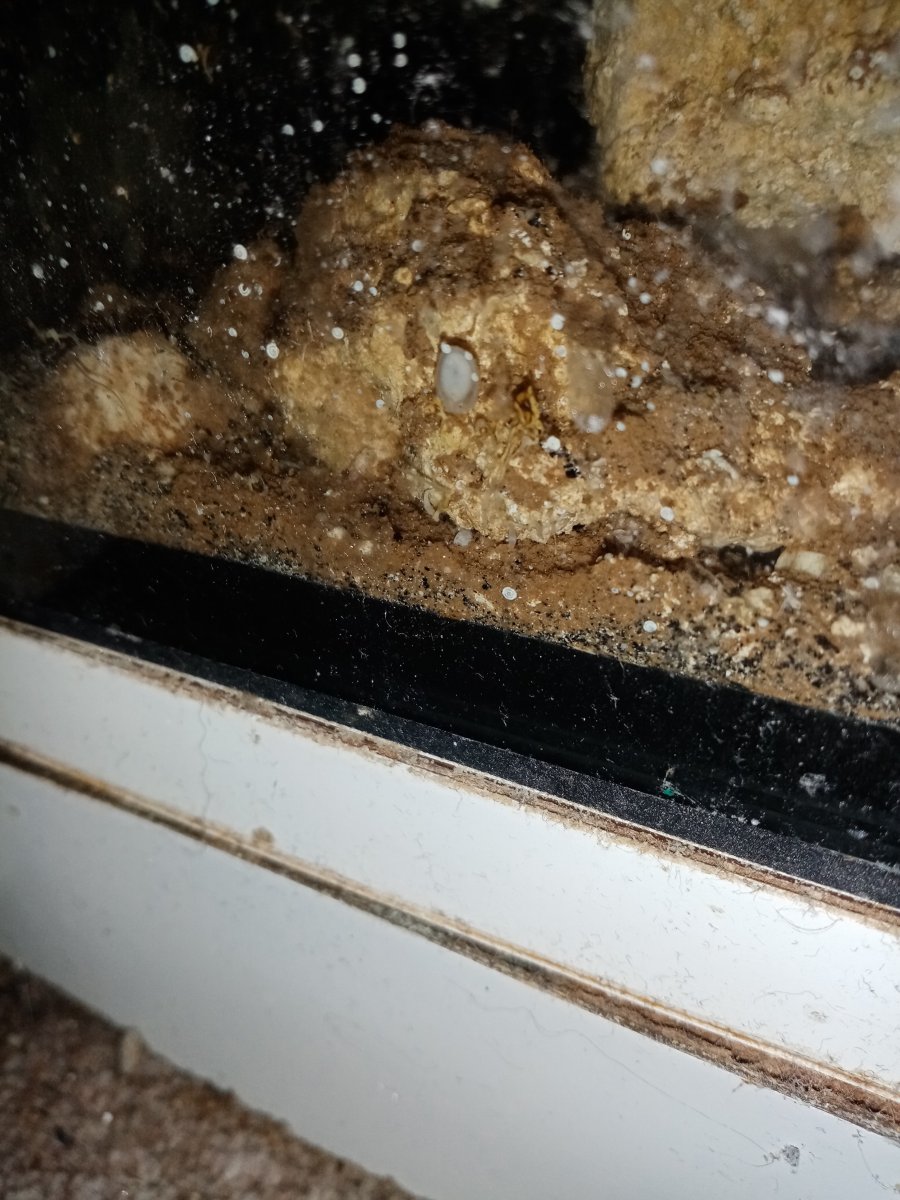 what snail is this found loads in my sump and are they good or bad
Click to expand...

Looks like a limpet and spirorbid worms
OP
F

Are they good or bad

flamez said:
Are they good or bad
Click to expand...

Limpets are good. Often confused with Chiton snail. The Limpet Snail is a common herbivore and has a white and tan mottled oval shell, and a large black mantle that will almost engulf the shell when fully expanded. Limpets have a circular opening at the apical end of the shell, which serves both as an excurrent and anal opening. They do not have the ability to hide within the shell.
Limpets prefer an established aquarium with live rock and plenty of microalgae which they can graze on. Limpets are sensitive to high nitrate levels and copper-based medications. They are a safe addition to the reef aquarium for algae control, and will not bother most invertebrates.