The Red Claw of Death!

While watching the pacific scene in my IM40 at lunch, I saw the tail of my sand-sifting goby wiggle in a cave. "How cute!", I thought. "It's exploring!". After a few minutes, though, I began to get concerned. It wasn't moving! Was it caught? Well, yes -- by a predator! The front half was pretty well chewed up when I pulled it out with tweezers (the corpse went to my mini-maxi carpet), and I couldn't tell what had done it, but I saw movement in the cave. After a while, a red claw poked out. It was sort of rounded, and not pointed, and looked like a lobster claw. I certainly didn't put anything like that in my tank, but if there is a something, it would certainly explain the disappearance of a royal gramma and a peppermint shrimp. Any thoughts? Couldn't get a pic today.

May be a species of reef lobster. Get us a pic when possible.

Had a clear pistol shrimp for 2 decades. Before a remodel trapped it in his live rock. He ate tons of tank inhabitants over the years
OP

I haven't heard any unusual clicking or banging noises coming from the tank, so I wasn't previously alerted to the fact that something might be lurking in my tank. I've noticed that the rest of the fish are avoiding that cave now...

Glimpsed it again; its claw is red with wite dots or, possibly, stripes. It sort of looks like a porcelain crab claw, except for its size and colour.

No, both parts of the claw are serrated or toothed. It's also a deeper red (and I think it does have stripes). Pics coming asap!

Strawberry hermit crab? If your have a lot of empty shells from snails and hermits around their than yes.it could be a reef lobster. They are.more pink imo than orange.
D

Or a hitchhiker lobster.
Time for another tank. Lol
D
OP

monkeyCmonkeyDo said:
Or a hitchhiker lobster.
Time for another tank. Lol
D
Click to expand...

I'm up to five in seven months, so no.

The (insert arthropod) has become tired of its celebrity and has retreated into its hidey hole for now. I took a look at my porcelain crab, and am wrong about similarities: this red claw was again much more rounded, more robust, and serrated. I gave the remains of the goby to the elegance coral.

Dangit . Guess we wont know until you catch him.
OP

Not if it chews up the rest of my tank! Some of my fish have suffered weird injuries over the past few weeks...this could be the cause.

davidcalgary29 said:
Not if it chews up the rest of my tank! Some of my fish have suffered weird injuries over the past few weeks...this could be the cause.
Click to expand...

I mean not for you, but my own curiosities
No one wants to lose a fish or coral to a monster crab/lobster

Time to break out the sacrificial hermit crab and camera...for academic purposes... 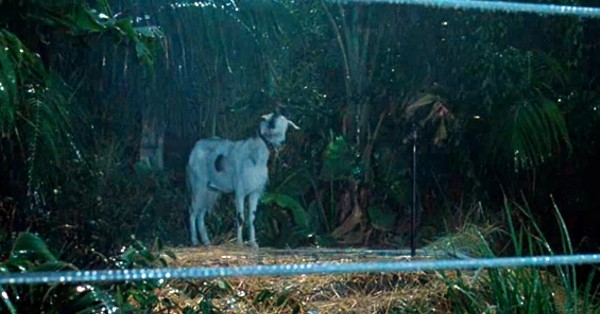 I can’t wait for you to capture this thing on camera so we can all see what it is!
OP

I'm going to lurk around the tank as soon as the lights go out. That reef lobster is beautiful, but the red/white pattern on this claw is much more distinct. The end of the claw is also rounder. I've been googling images of crab claws, but haven't been able to find one like it.

Toss him in the sump when you catch him!
OP

Mibu said:
Toss him in the sump when you catch him!
Click to expand...

That's probably better than a small pot of boiling water (lemon and butter to follow), which is the other option I had for it.

Does anyone have a red sea reefer 250 tank only?