Have had Radion G6 XR15 blues for about a month now. Tank specs are 48x24x24 and had 2 older lights that manually had a blue or white toggle that ran the length of tank. Everything looks like it's thriving other than the torch. Had a BTA that went downhill but has made an amazing recovery since new lights. Running AB+ at 60%

Water params I've posted several time and alot of people have suggested phosphates could be issue. I use salifert kits and can't detect color when testing(ordering Hannah checkers this week)

Green torch doesn't extend and polyps remain short and fat. I'm starting to think maybe the lighting is issue, it's only been past few weeks since light change torch started this.

Before and after attached

Thanks in advance for the wisdom. 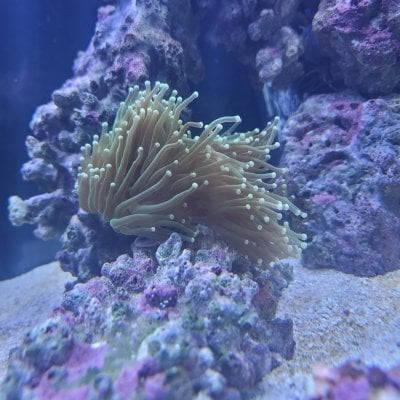 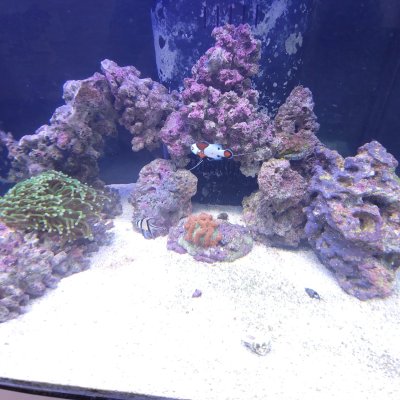 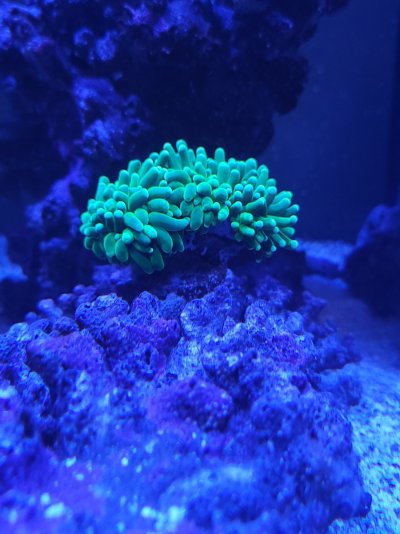 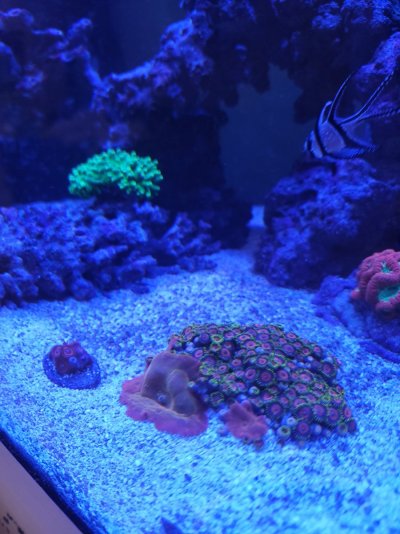 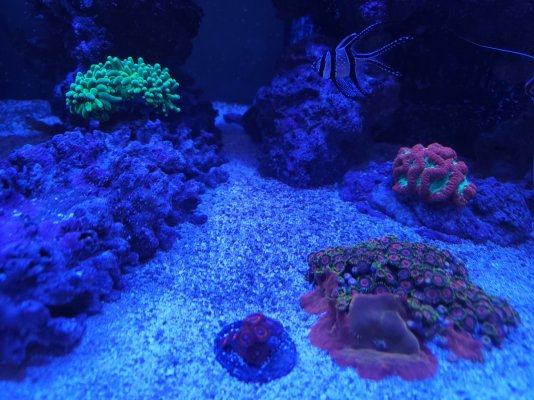 Also as of flow goes, 1 MP40 running on reefcrest about 50%. I've tried turning down, turning up so see any improvement and there is no change. Torch is in undertow of where powerehead is.
OP

Too high of intensity. Lower to 40 percent and see. When an LPS isn't extending, it's usually retracting from too intense lighting.
LED penetrates much better than people think and the Radions are very powerful. Lower to 40 and give it a week or two and see how they respond.

New lighting by Radion for tank

Torch polyps not extended and fat?