I'm sure there have been plenty of posts about bristle worms but in case anybody has not seen a FIREWORM, this guy is pretty fascinating! I've had tons of bristleworms over my 50+ years of reefing but this is my first Fireworm....probably because I've never used Caribbean live rock until recently.

This beautiful creature was 5" long and rather fast-moving as you can see in the video. I know there is controversy regarding whether or not the Bearded Fireworm is reef-safe, but because of the possible "negatives", sadly, I had no choice but to sacrifice the little guy:
-may eat gorgonians. (My wife loves a gorgonian that came on some live rock)
-may eat or damage corals. (Can't take the chance of him brushing up against my SPS)
-curious fish may end up getting stuck with bristles (chaetae). (Can't take that chance)
-I may get stuck with bristles: (After going to the emergency room after getting stuck by a Long Spine Urchin, I don't really want to take any more chances!) 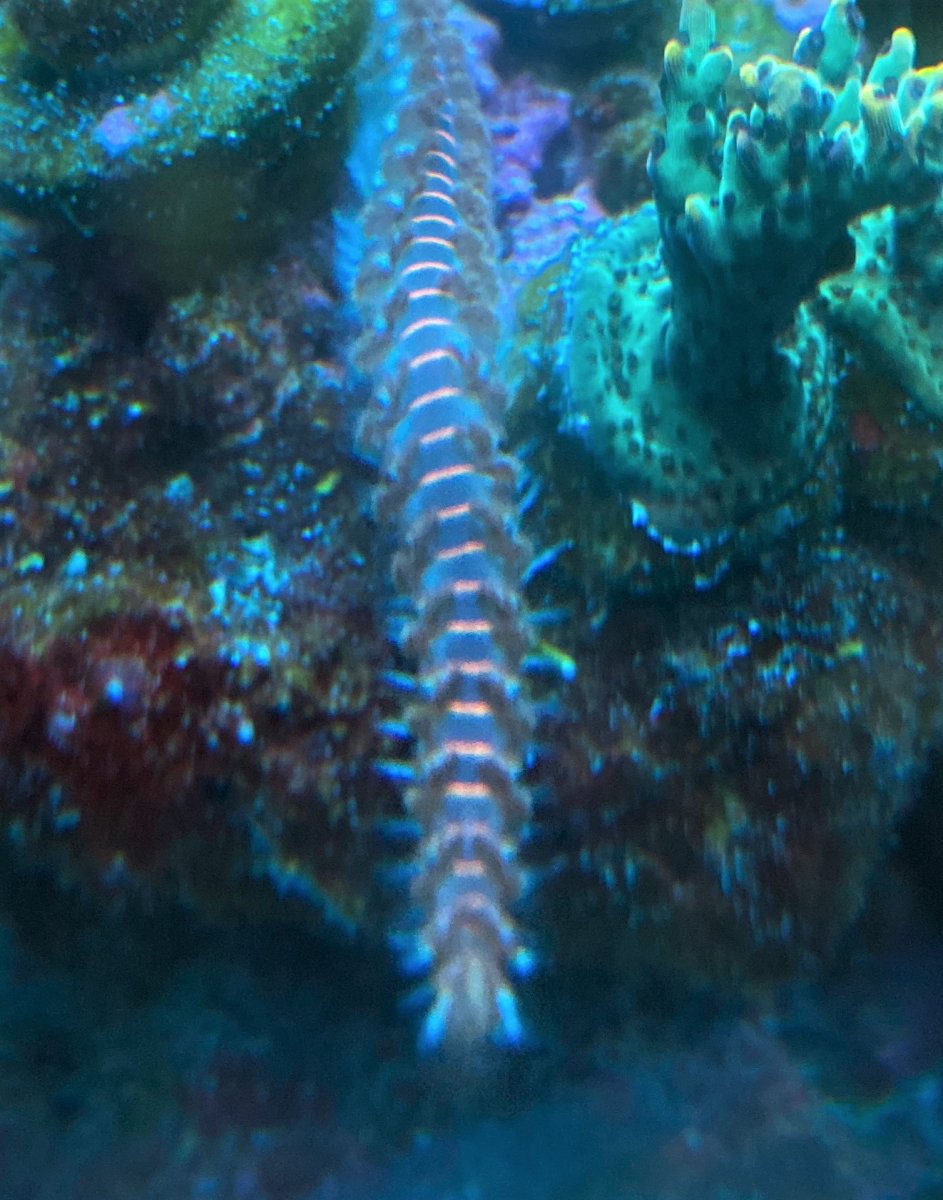 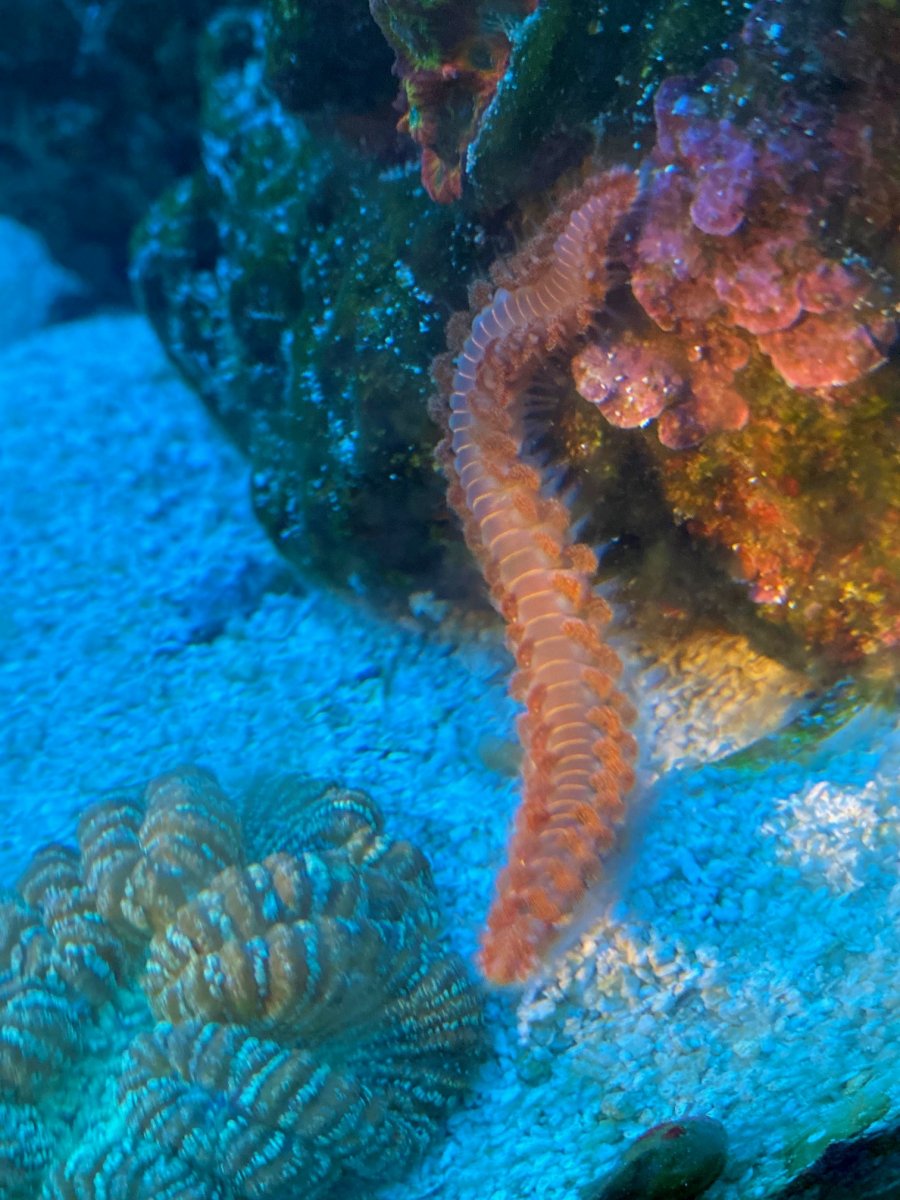 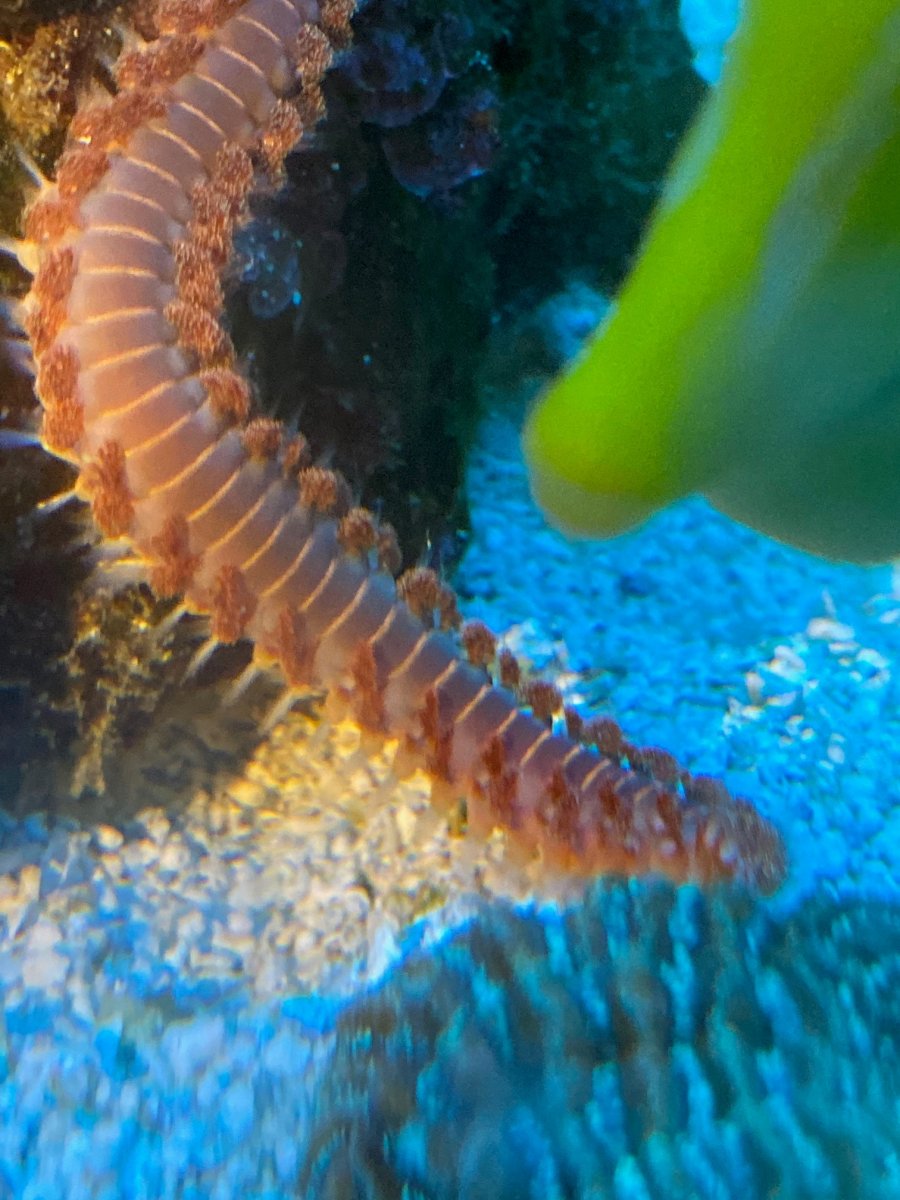 That is very kewl!
You must log in or register to reply here.