I've been out of the hobby for 8 or 9 years. When my twins were born I just ran out of time to maintain the tank, it ran neglected for about a year after they born before a GFCI tripped and half the tank went down. It was a total crash, I lost everything. I drained it and it's sat ever since, used occasionally by the cats as a cat tree. Now that the kids are older it's time to start the long process of rebuilding. Some of the equipment will have to be updated.

Here's a list of equipment for the original start up:

I picked up a used 265, had it moved, had to cut out part of my stair well to get the tank and stand into the basement. We were going through a kitchen reno at the time, my wife changed her mind on what cabinet manufacturer she wanted to go with so we were about lose out deposit so we had them build a stand surround for the tank instead. 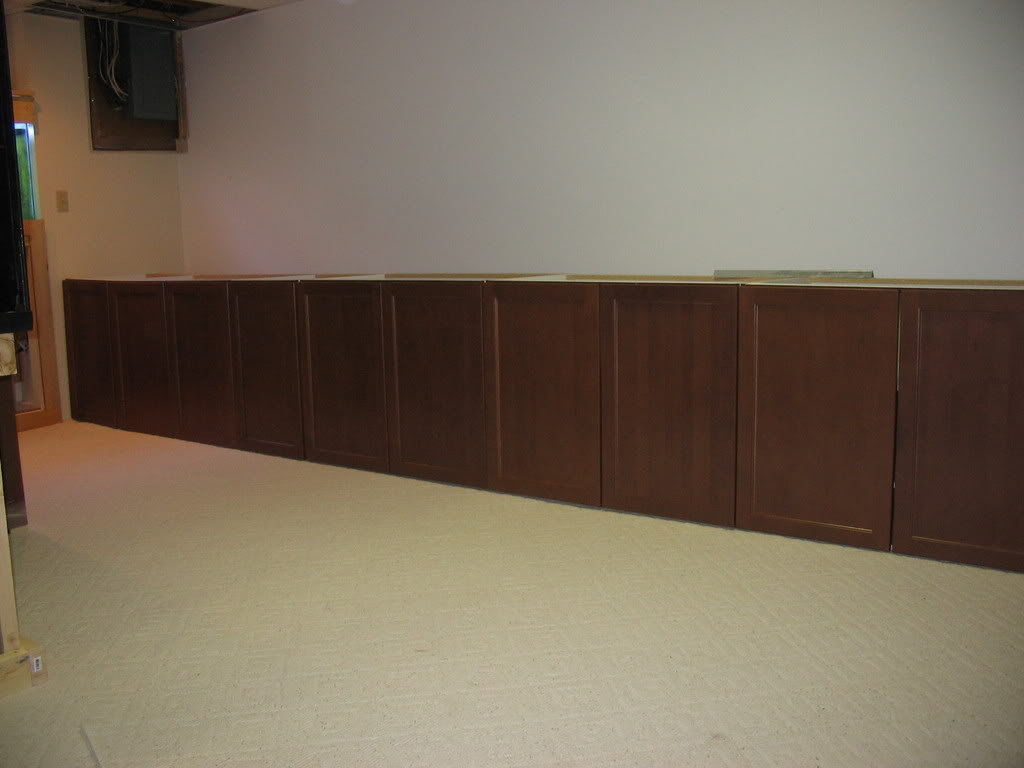 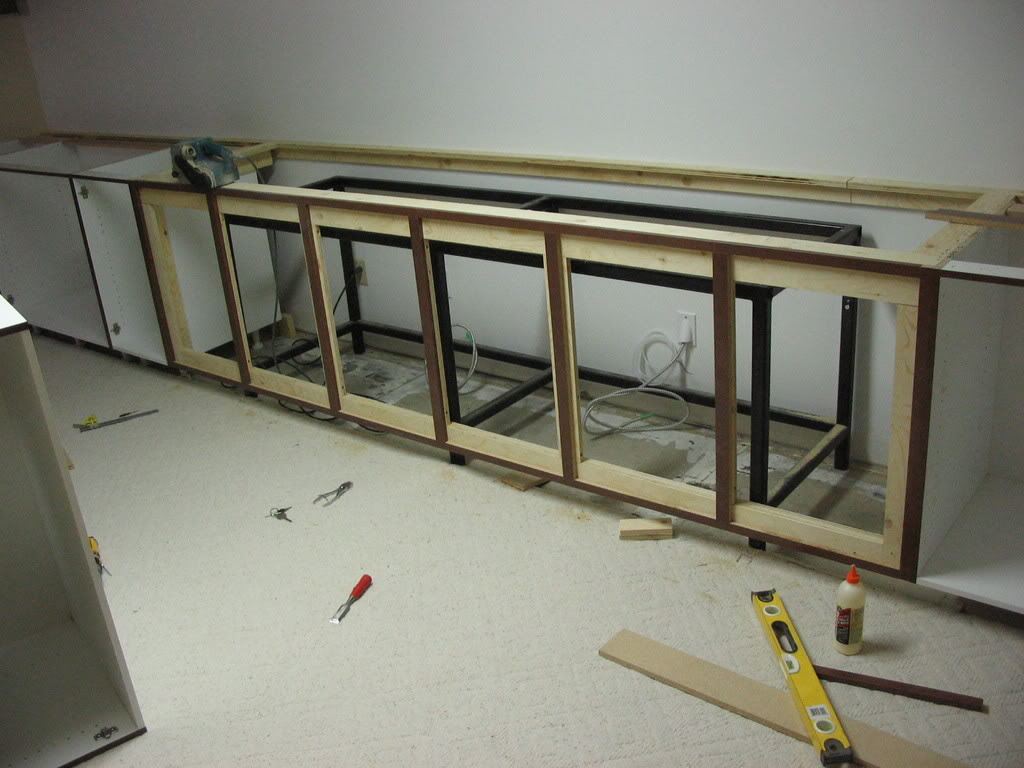 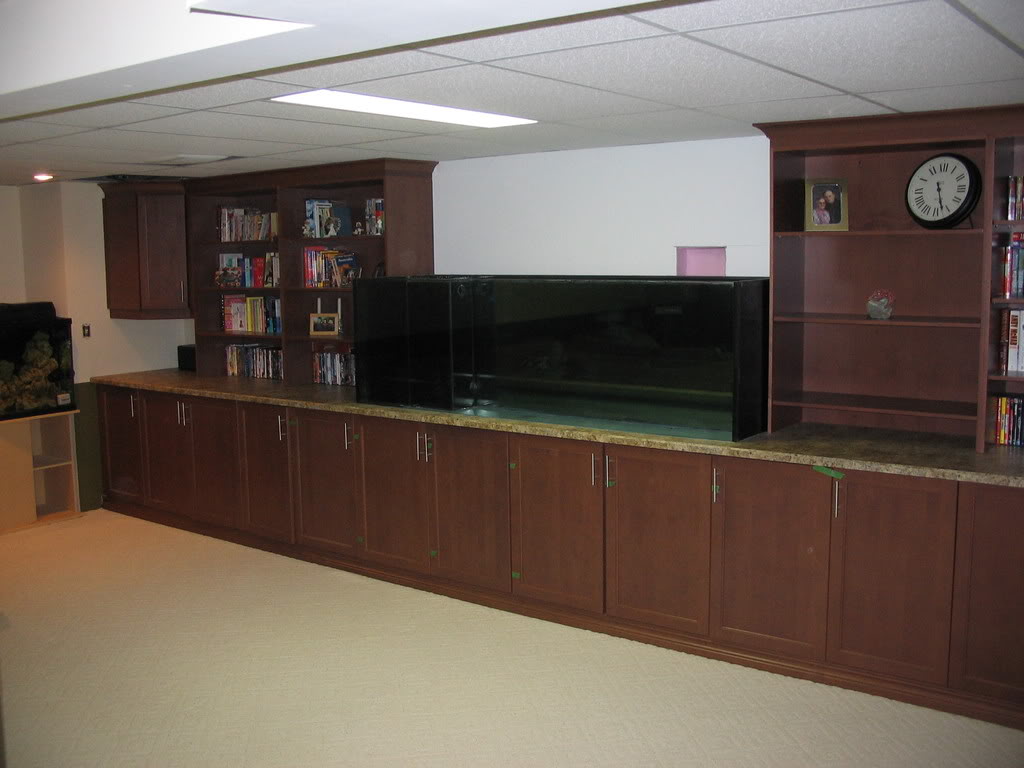 After the tank was installed, I decided to water test it, made a stupid mistake and this happened: 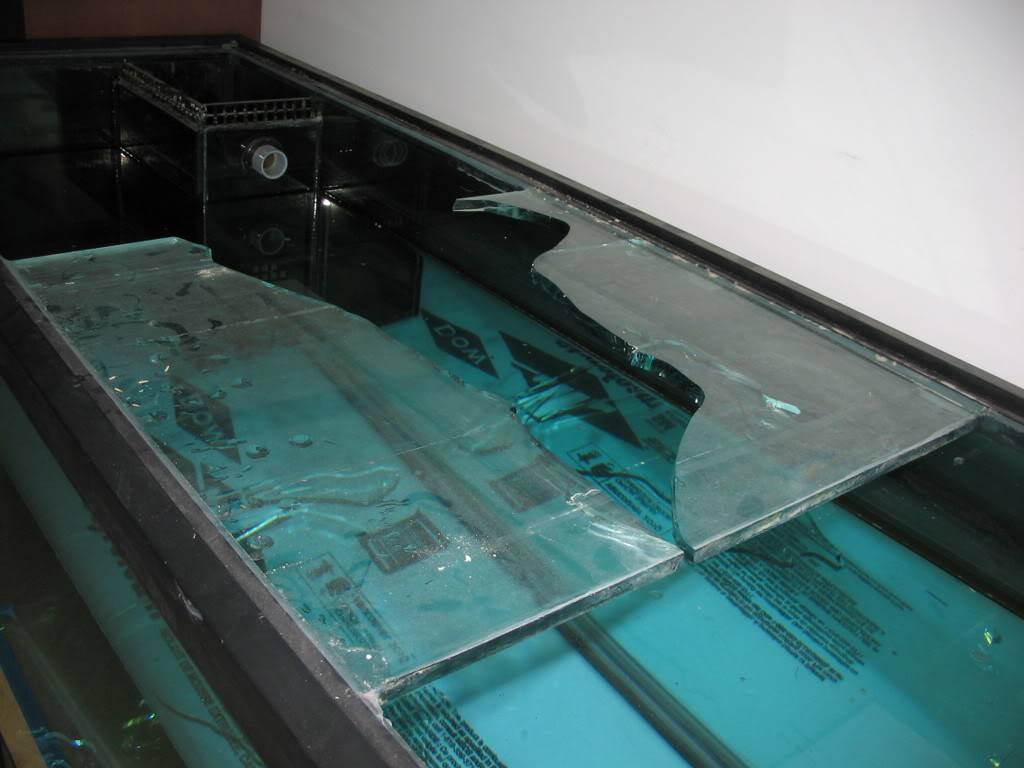 We himmed and hawed for awhile and figured we might as well have another tank built. Here's what we came up with: 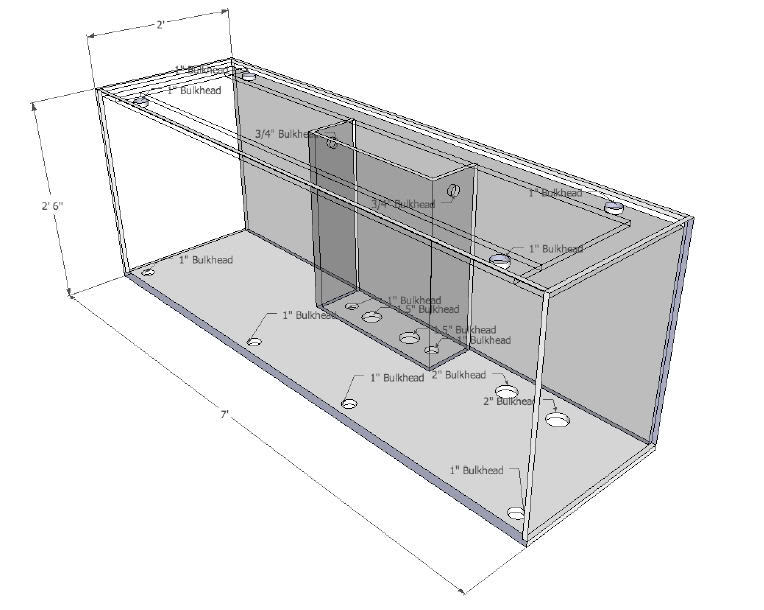 We got it installed and plumed: 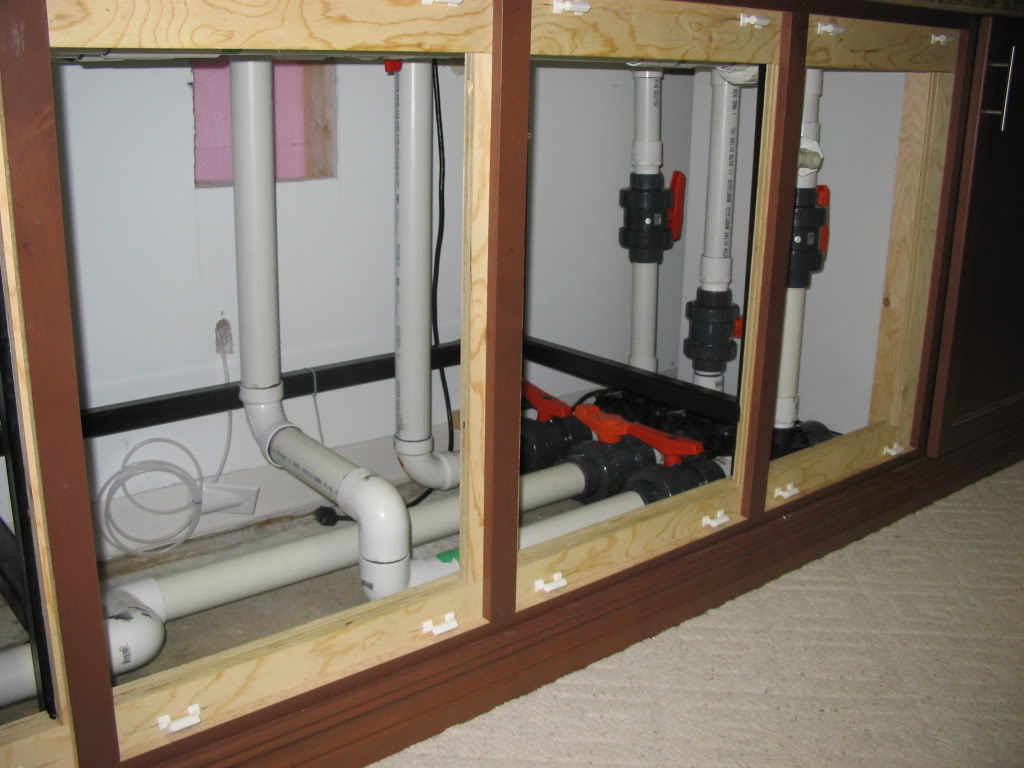 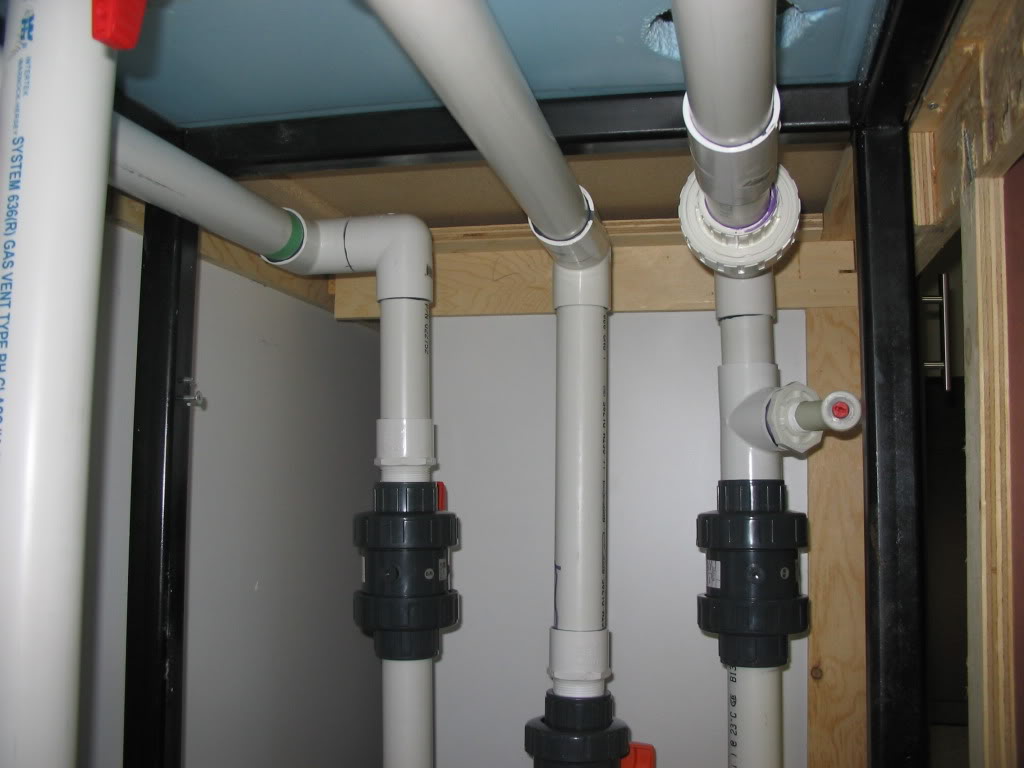 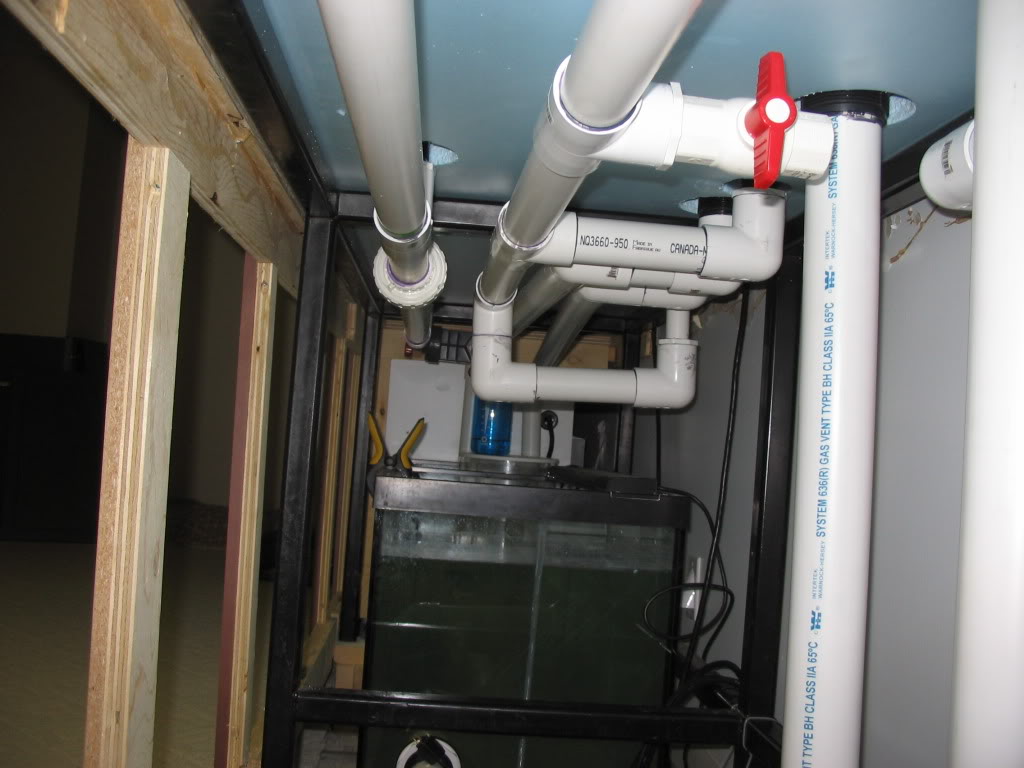 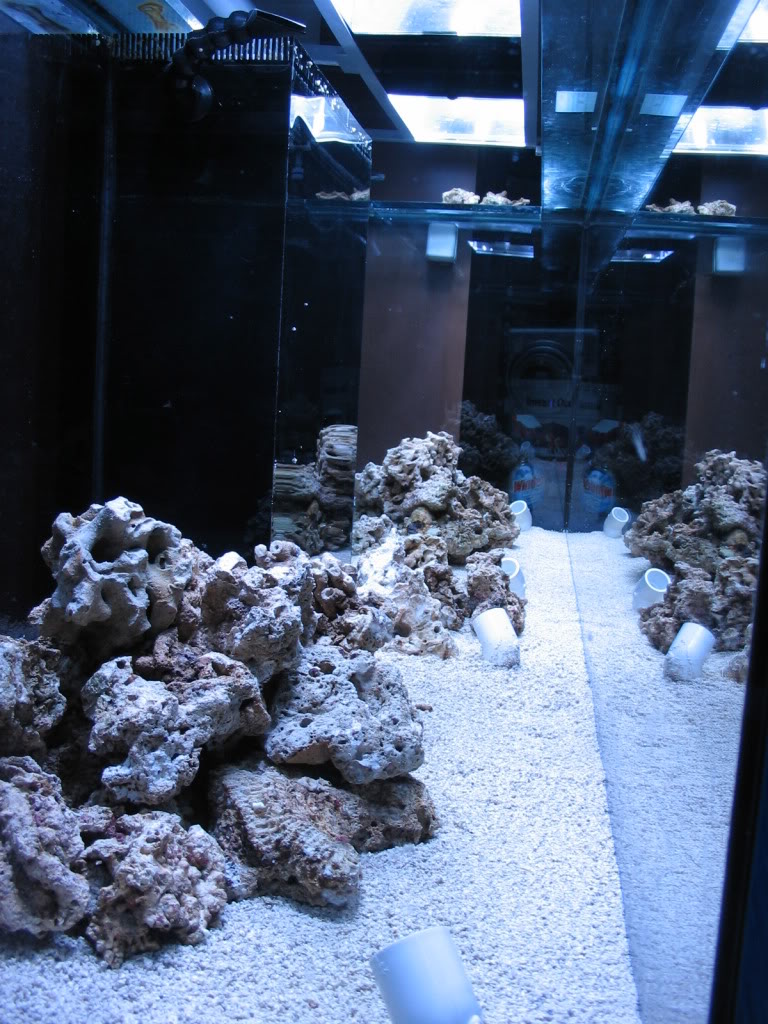 I was finally able to keep some stick alive:
Not perfect, but alive! lol 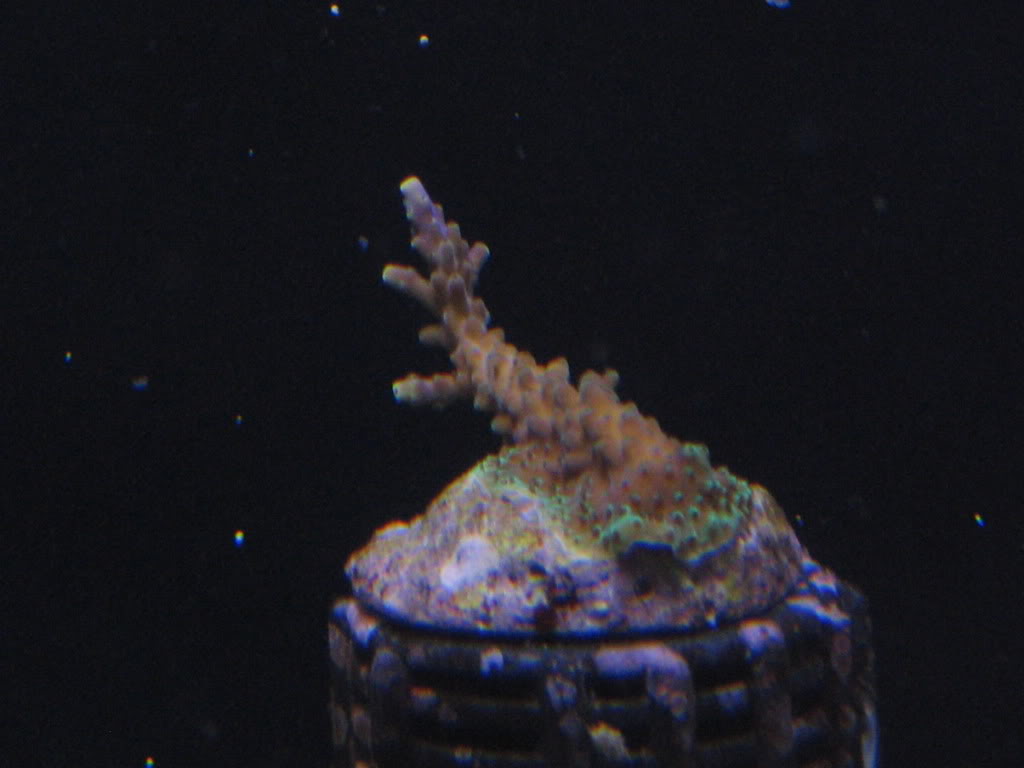 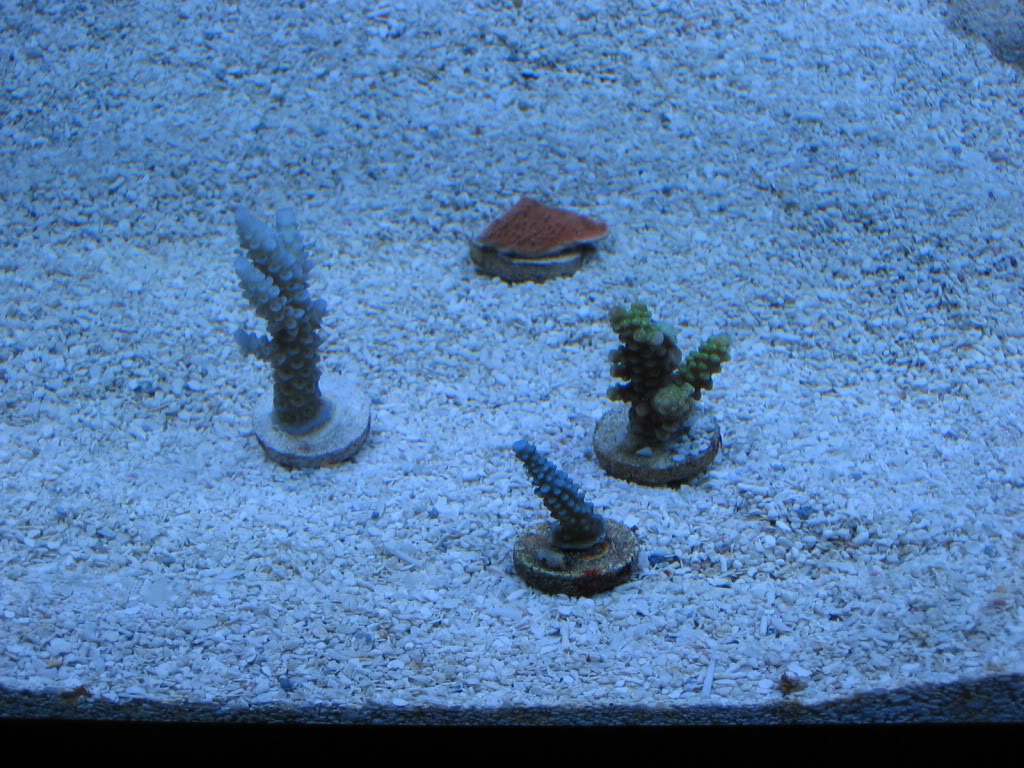 Then the crash happened and here we are today. I went to water test it today but most of the bulk heads are leaking so I'm probably going to rip out all the pluming and start over and begin replacing what equipment needs updating. I'm not sure if I'm going to stick with the darts, I know I'm replacing the 400W DE halides, probably going to replace the sump as well to something a bit more organized. I didn't care for the reactors and such outside of the sump, something always had a leak.


Thanks for tagging along!

Leaking bulkheads, the bane of a reefer's existence. Thanks for sharing! Glad you are getting back on the horse and look forward to more!
OP
S

P-Dub said:
Leaking bulkheads, the bane of a reefer's existence. Thanks for sharing! Glad you are getting back on the horse and look forward to more!
Click to expand...

I shouldn't be surprised, they have been sitting dry for almost a decade. lol It's a chance to fix some things I wasn't happy with.

That would do it. Making lemon-aid outta lemons. That's the spirit!
OP
S

Lessons learned for repluming is to use more unions. I ended up having to get out the sawzall to remove a lot of the plumming.

Hit a couple of snags: one dart is siezed and the other two are leaking at the seals. Leaking seals was to be expected for being dry for so long, new seals are cheap at $12.00 ea so no big deal. The one that's siezed is a bit suprising, some saltwater must have got into the bearing, doubt i'll fix it. Probably swap to something DC and internal for a return pump.

My skimmer is also broken at the neck, super fixable. Ordered some Weld-On, should be here between Xmas and New Years.

Looking forward to your updates on this one!