I've been trying to catch this 6" bristle worm in my tank for the past 2 months and he is very evasive. As I have tried many nights, I watched him slowly emerge from a rock last night and waited 15 mins to try to grab him with tongs while using a flashlight. My wife yelled at me to go to sleep already so I gave up.

I woke up this morning to find that my elegance coral had CAUGHT HIM AND WAS DEVOURING HIM! And almost done as well! I was wondering if it's dangerous for the elegance to eat him with his toxins or not. But I decided it would be more injurious to the elegance if I tried to pull/retract the prey from its mouth. Plus the meal looks like it's essentially almost over anyway.

I was growing to despise this coral because she kills a trochus snail about once or twice a week on average. Then she goes and does this...and TOTALLY REDEEMS HERSELF.

Please enjoy the photos below.

MOTHER NATURE IS SO METAL. 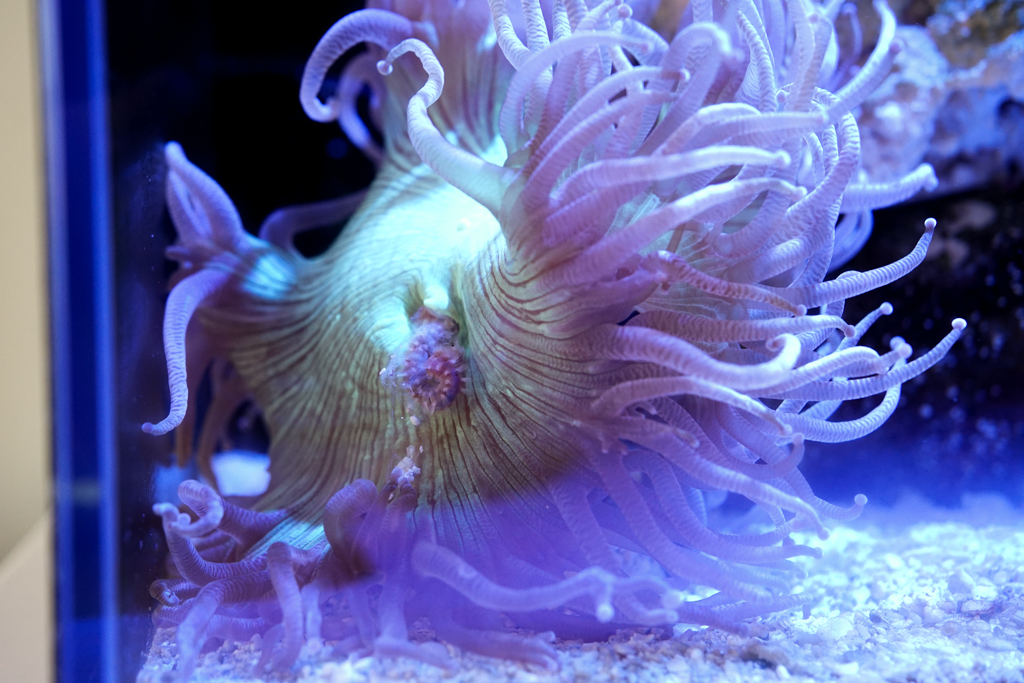 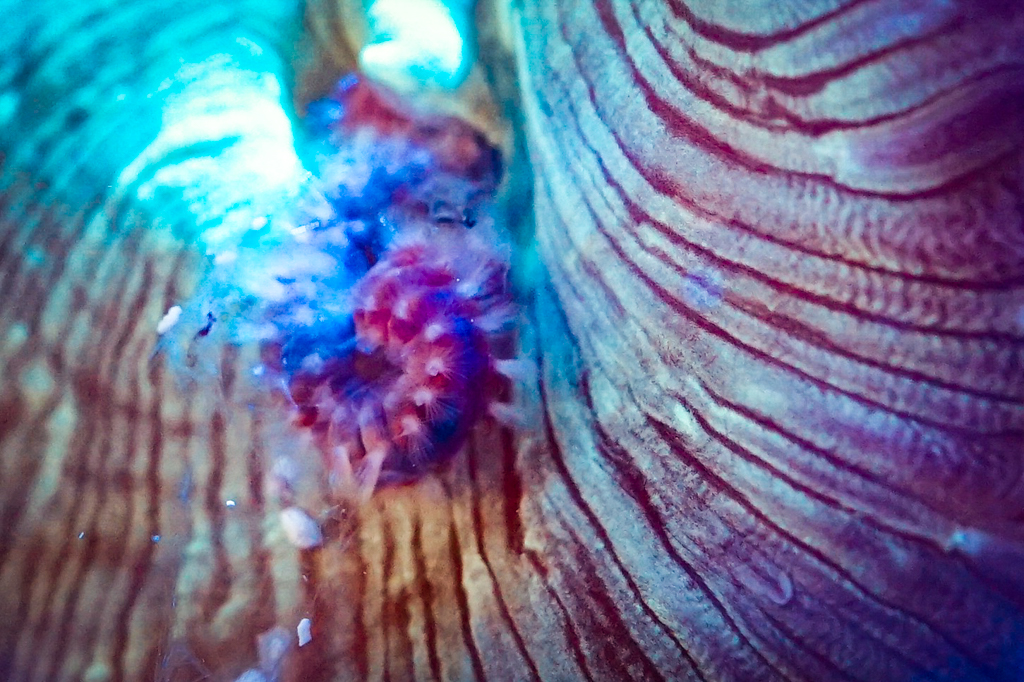 Not dangerous but didn't think they were capable of. I have a monster elegance' and it has had food land on it and just sits there.

What an amazing shot!
OP

andrewey said:
What an amazing shot!
Click to expand...

Thank you! I have a Sony A7II
OP

My elegance coral expelled a ton of brown waste today after finishing consumption of the bristle worm yesterday. It was enough waste that my other corals started closing and I got worried and did a 25% water change...

Compliments to the chef

I have a snail graveyard by both of my elegance's.

It's a small price to pay for such a beautiful coral.

WHAT?!? very jealous my elegance coral is no help against my bristle worms, sometimes I see one come out of the rock right by it, and by elegance coral closes up so the bristle worm has more room to move around. Man when I get home tonight I'm going to show it this picture so it has something to aspire too.

“You think you Elegance Corals can eat?! Hold my beer!” - a recent conversation I overheard between my Elegance and Trachy 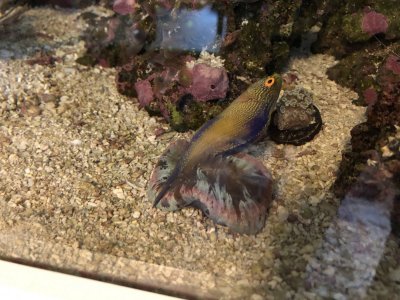 sfairtx said:
“You think you Elegance Corals can eat?! Hold my beer!” - a recent conversation I overheard between my Elegance and Trachy

Dang, and I almost bought a trachy too.

They are great! You should. My Rhomboid broke it’s spine one day sadly and was unable to really swim. He passed and the Trachy got him first. A little ahead of it’s skis size wise so I removed it from it’s mouth. Loved the effort though!

Show off those elegance corals!
2 3 4

X
Elegance coral has a Tear

Elegance coral not opening and w some slime