I'm running into a new issue I've never had before. In the past, I've had some successful SPS tanks, high flow rates using tunzee and vortechs and halides both BB & Sand

This is the first time I'm using a trident, led, and gyres. The flow in my tank seems great, awesome turn over polyps flowing to and fro, and the growth has been really good for frags that started off as small as many of them did, (chalking a lot of that up to the increased stability with modern equipment).

But what I am finding is on some corals when basting w/a turkey baste the skin will sometimes fly's off my acros. At first, I thought it was limited to one delicate acro but today I noticed it on a second much hardier acro but in the area of new growth (old-growth held up fine). Despite the skin coming off on these corals, the polyps are out but baste it and poof skin falls off... Even the first acro who lost most of its skin still has its polyps out and seems to be recovering which I've never seen before, acro with most of its skin gone, polyps out and healing!?

In my old system, I had AEFW so I would baste with a turkey baster and a maxi jet 1200 on a VERY regular basis, and not once do I ever recall blasting the skin off any acro's, and I used to really blast them hard to get those AEFW flying.

I'm a bit perplexed? Has anyone experienced this? Could this be a symptom of having too diffused of flow, LED, or something I overlooked? I'm not seeing any pests in my tank or anything that stands out.

The new setup is as follows
4x2x20 tank
W/ 2Gyre XF350 (at 100% in gyre mode)
AI HD 52s w/a pre-set from AI
DC pump running @ 90%
SK-5000 (have the bypass slightly open it was working too well)
Reef Octopus Skimmer (can't remember but it works well)
I am running a UV atm (which I haven't before but that's hopefully coming off at the end of the month)
Carbon passively in a bag
A healthy fuge in the sump filling up about a 1.5x1x1 area.
I feed 3x a day (random assortment foods) and for supplements swap between Reef Roids and Acro Power.
Running a c02 reactor off the trident with some custom programming that keeps the daily swings around .1 or less.

I cannot see the pic, but from what you described it sounds like RTN. Can you list you parameters to see if anything is there that may stand out. Another poss is stray voltage and sometimes swings in PH or AlK can set it off.
OP

Yah, definitely does sound like RTN but it's a bit different as it's actuated by an action, where the skin / coral simply isn't hardy enough to hold up to direct flow. Otherwise, the coral is growing, holding it color etc. In both cases, the skin has grown back since the original post which makes it even stranger.

Here are my parameters. 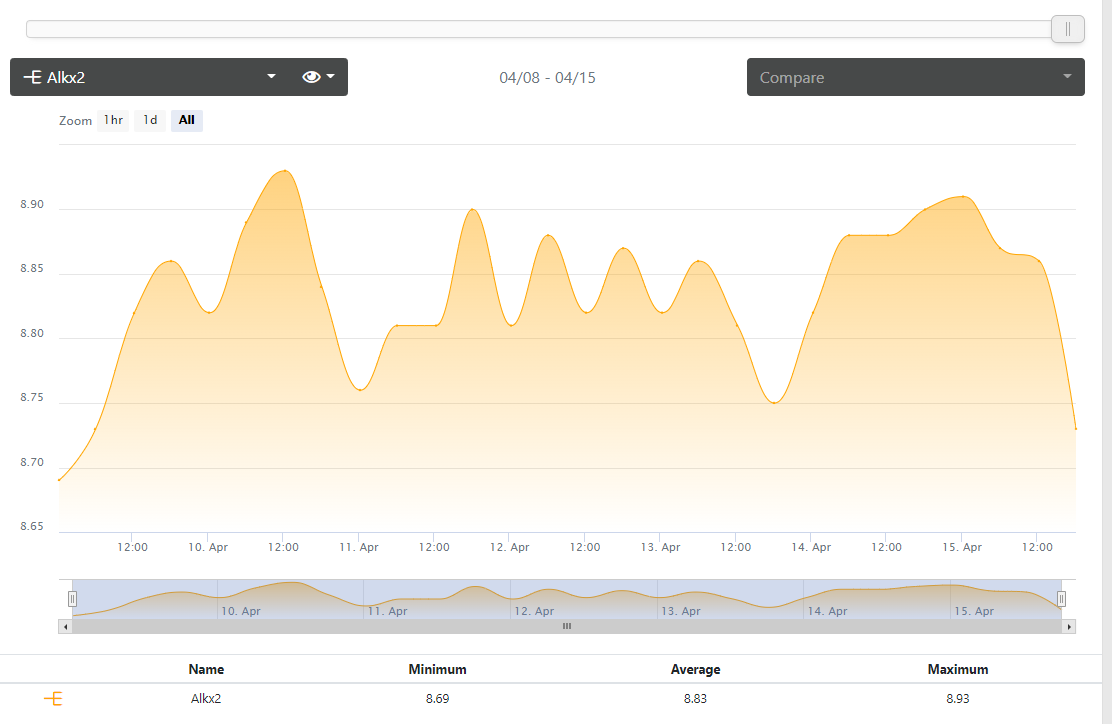 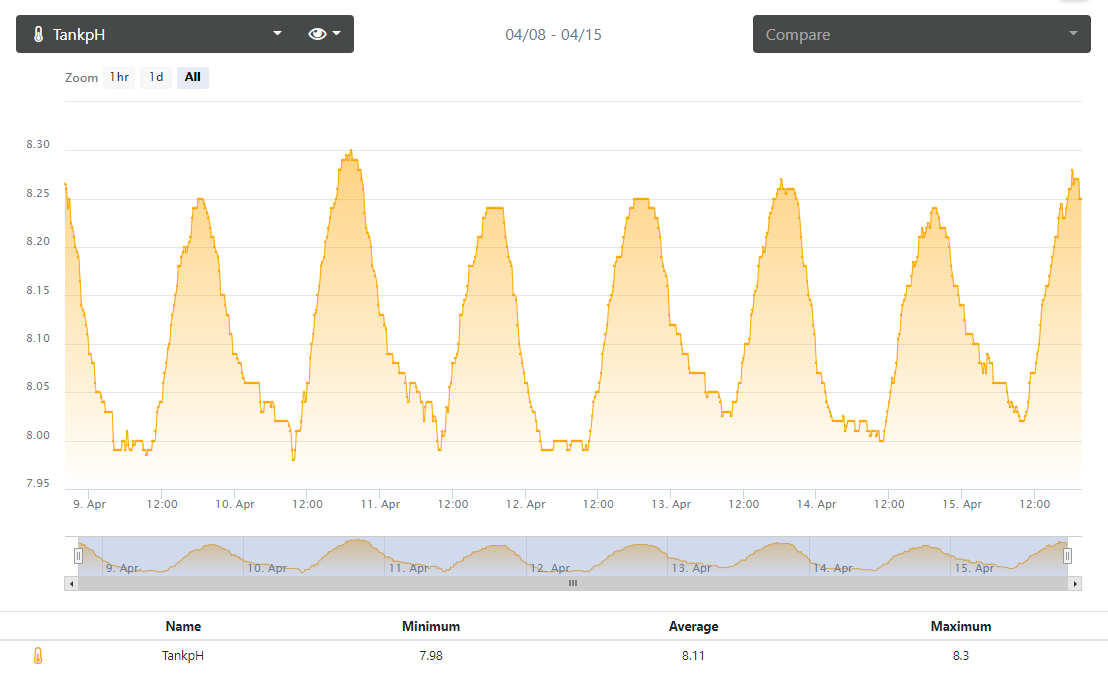 Acro ID please and thank you!

sps no polyps but flesh still there

Do you have acros with zero polyp extension?